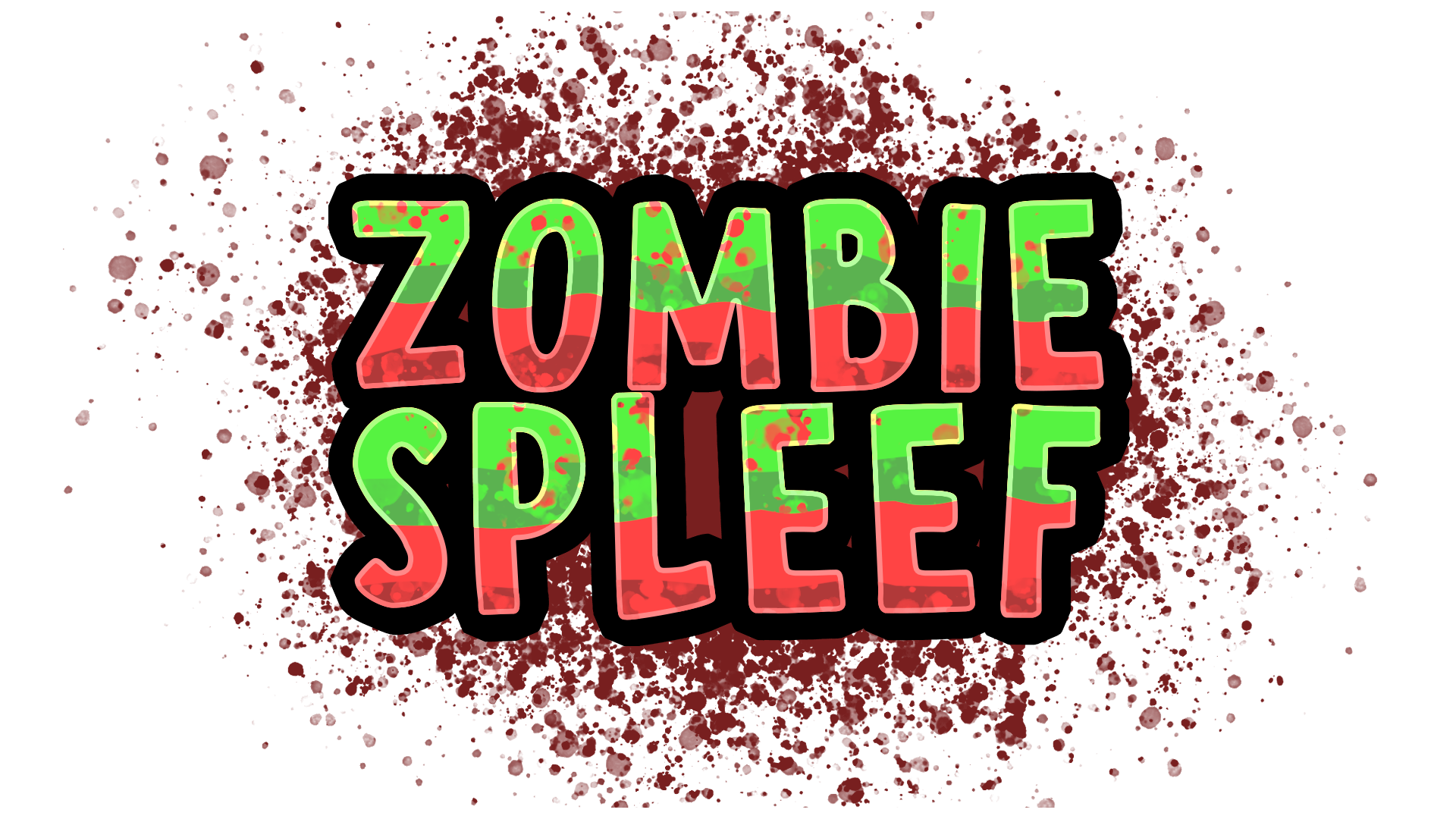 Zombie Spleef is a minigame which is most similar to Termites. In Termites, players stood on pallets that the zombie would rocket/laser from below, aiming to break a hole in the floor in order to get the survivors to fall. The difference between Zombie Spleef and Termites, however, is that in Zombie Spleef, the zombie is above you rather than below you; and instead of shooting the platform that you’re standing on, them falling onto the platform will cause it to break. 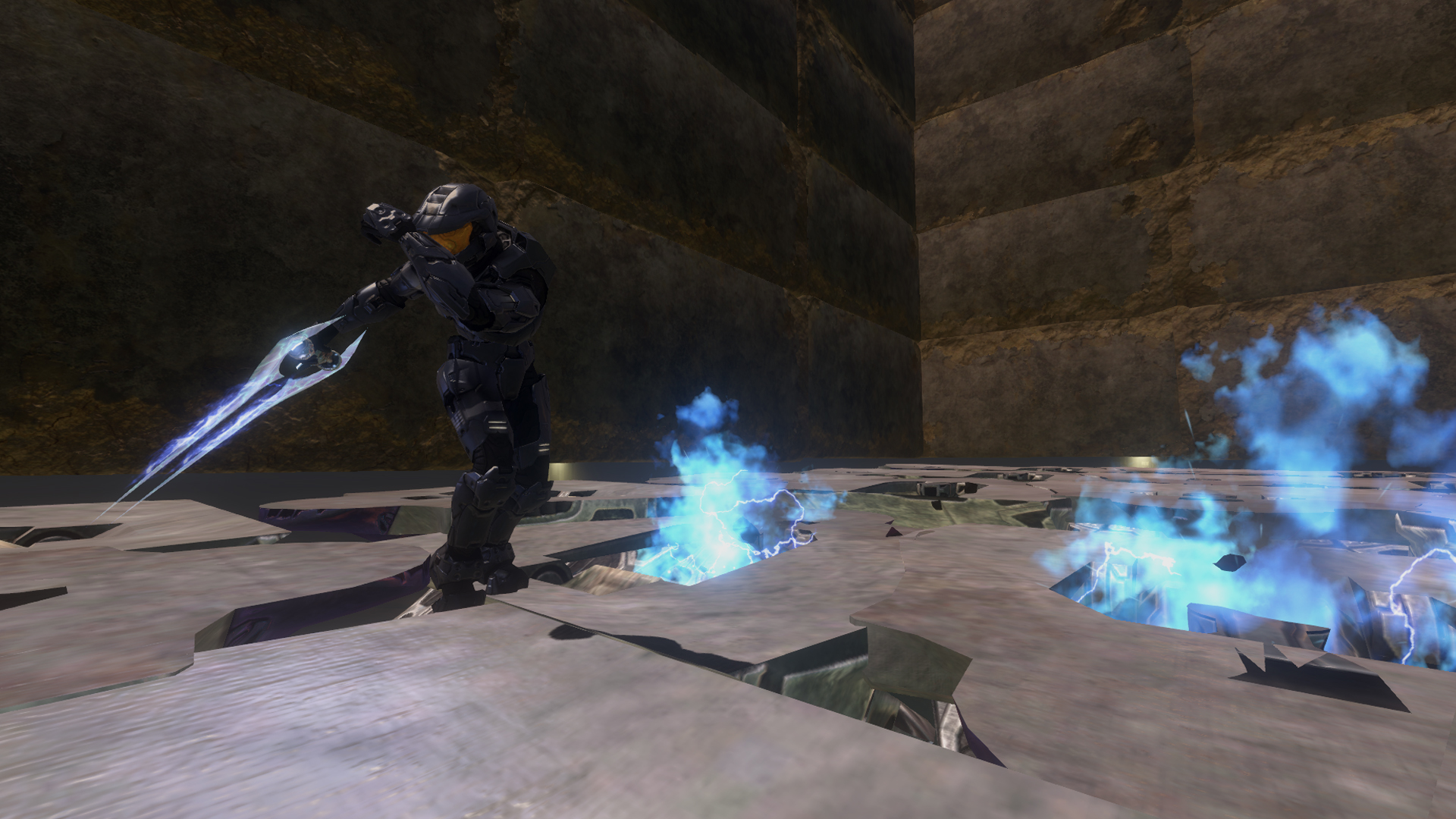 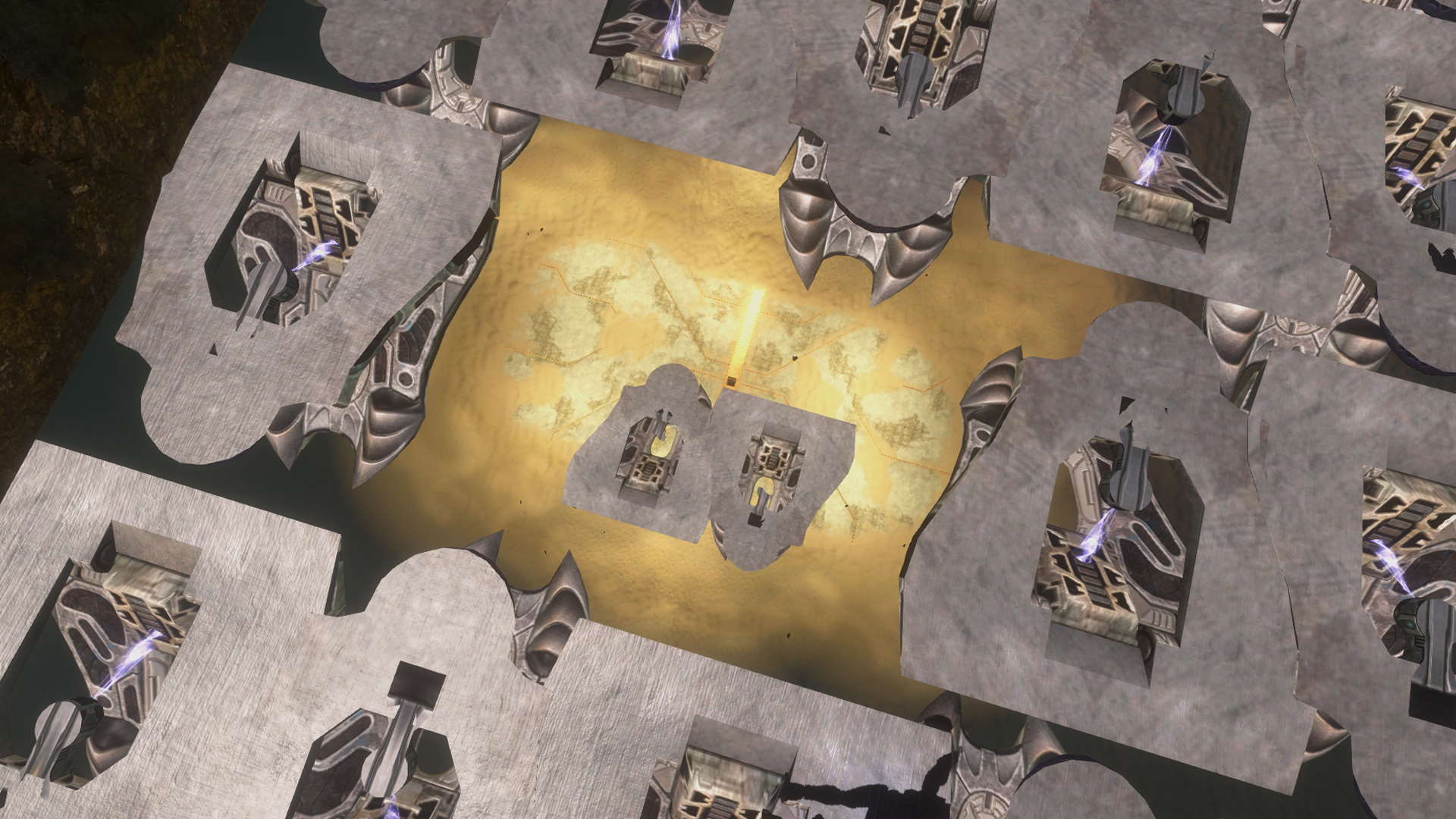 I felt that in the original gamemode there wasn’t as much tension since you were just avoiding the areas that had no floor; in this version, you have to watch above (since the zombie can still stab you and infect you) and also look down where you walk so you don’t fall to your death.

This gamemode was made possible due to the new Covenant Ramp object.

Survivors are equipped with a shotgun and magnum and can shoot the zombie before getting infected. They can also try to snipe the zombie before they can hit the floor. Watch out, however, since sometimes the zombie’s dead body/weapon can still break the floor! 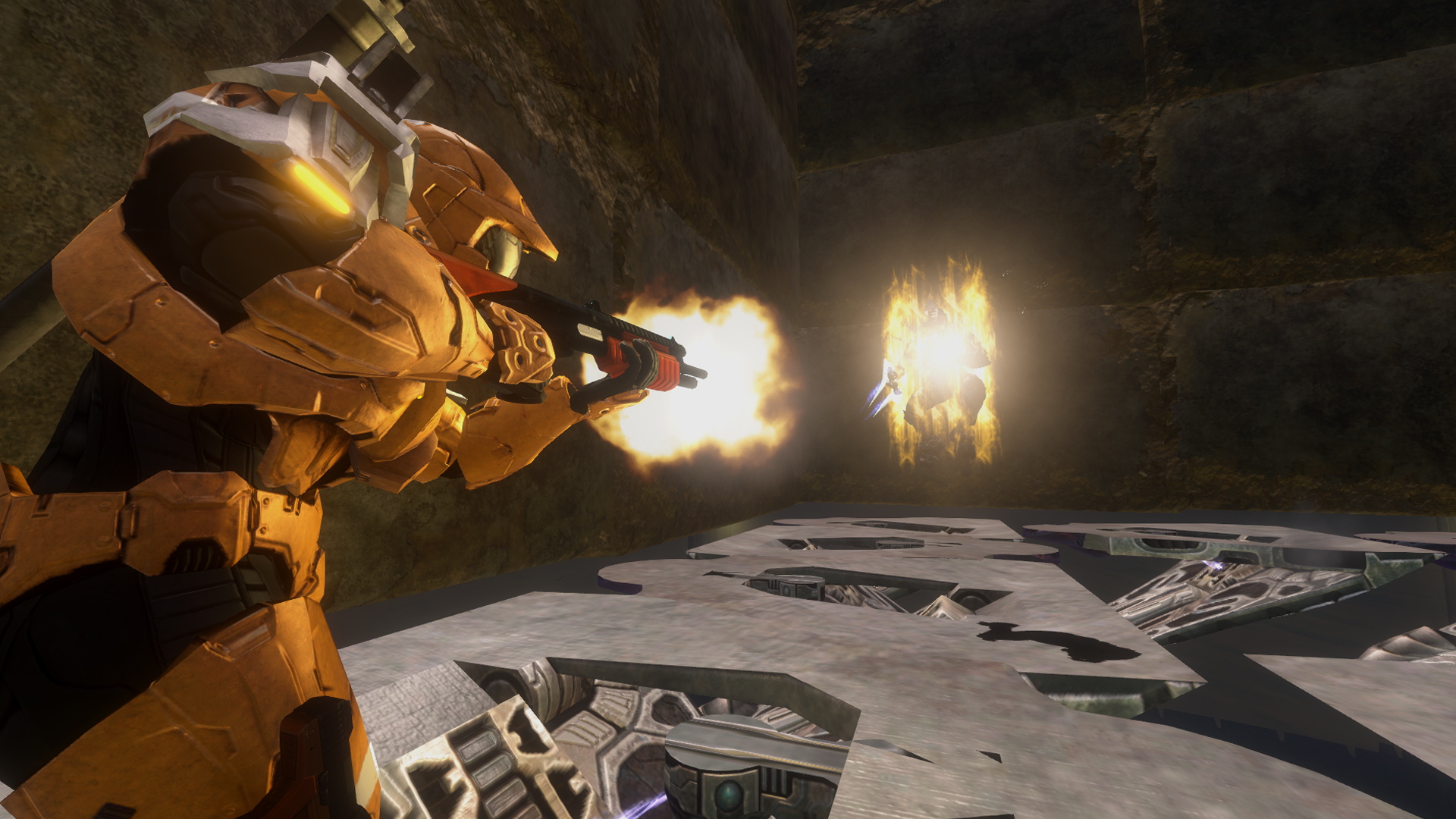 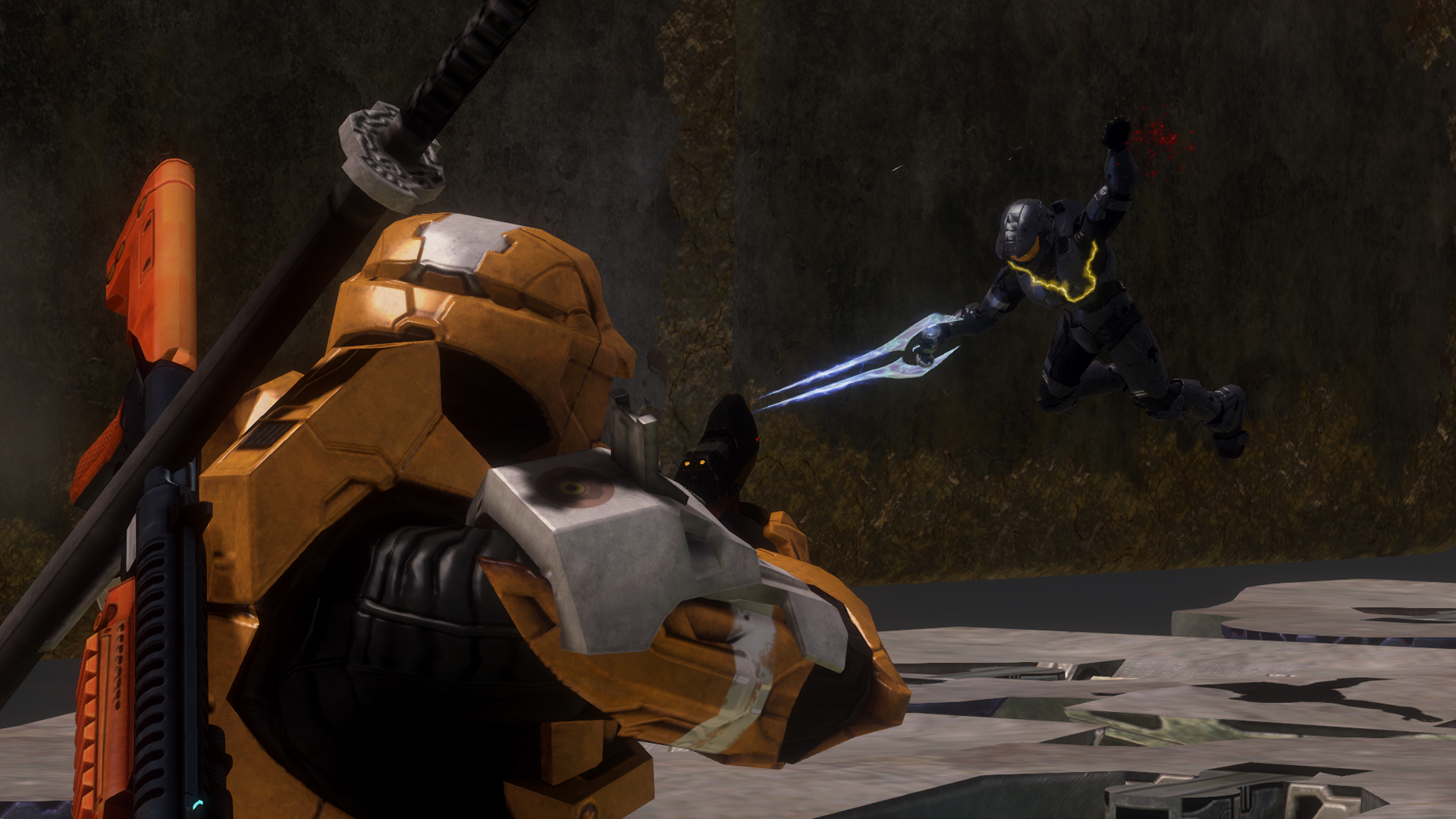 When infected, players will no longer be able to participate until the next round, since it’s only supposed to have one attacker (the alpha zombie). Instead, zombies that are not the alpha zombie can teleport themselves to a spectating booth where they watch the remaining arena from above. 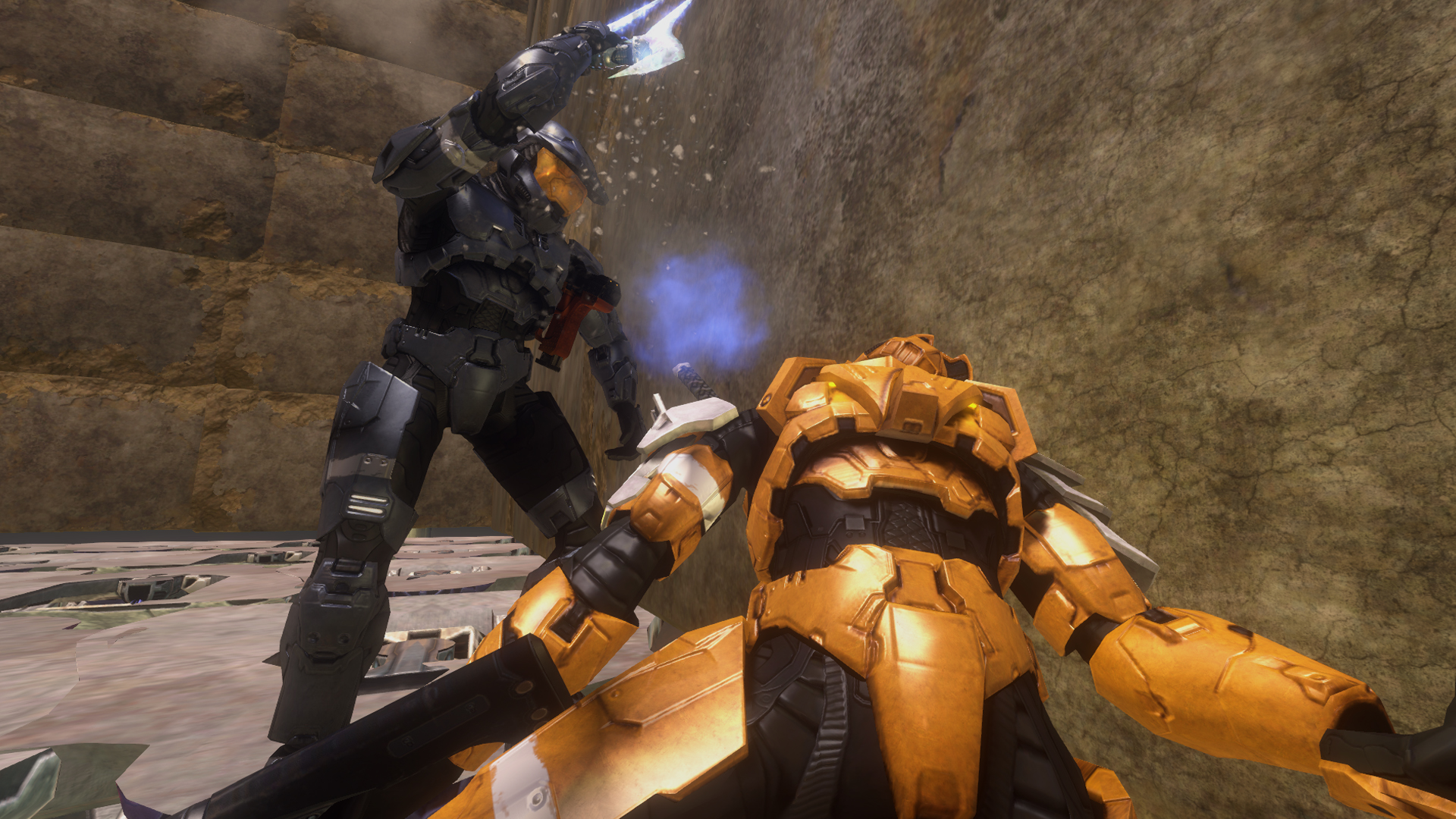 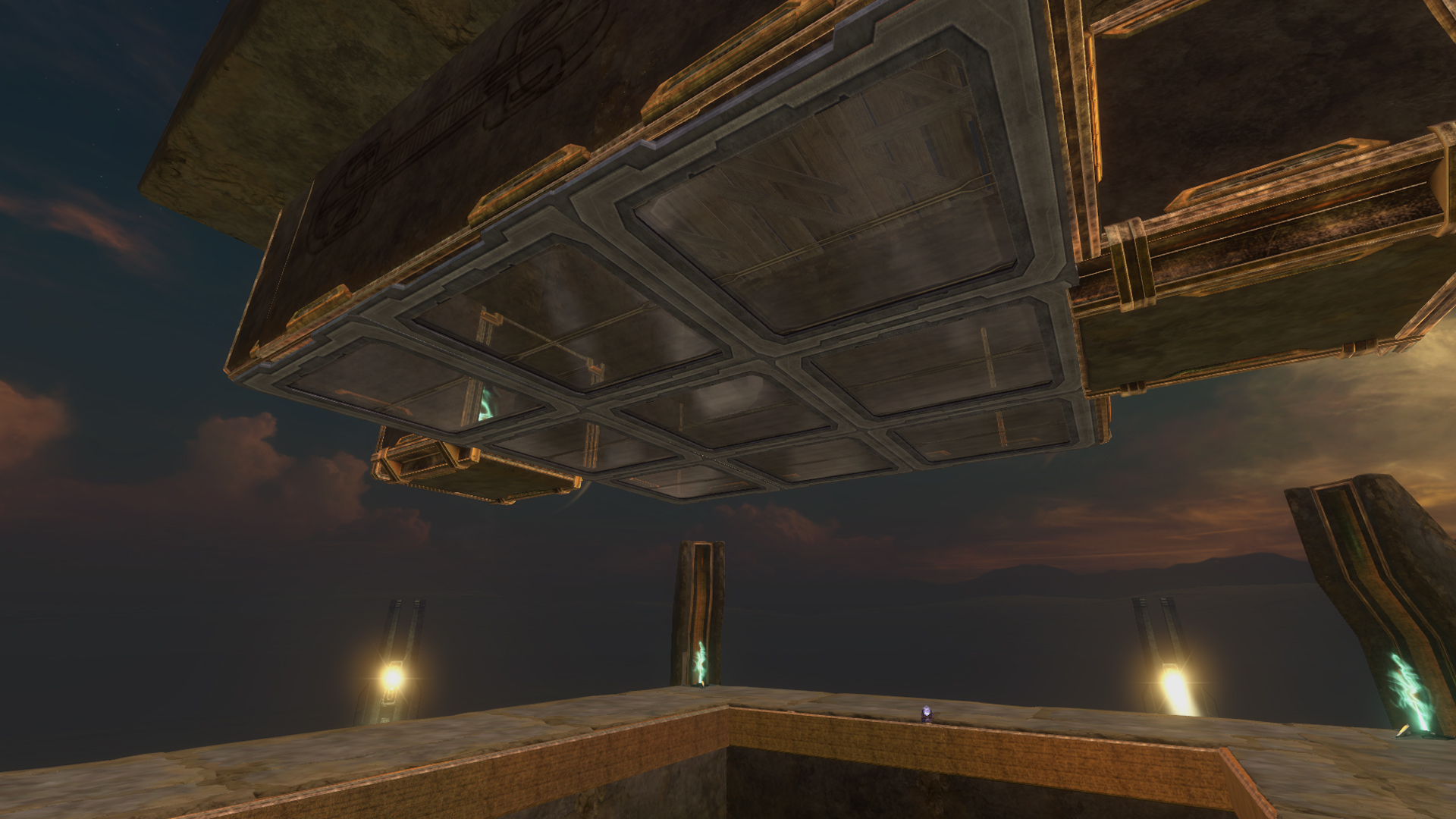 Unlike Halo: Reach, in Halo 3, when players fall to their death in infection, they will not become infected. To ensure that players only have 1 life, players who fall to their death will respawn in a penalty box at the zombie spawn with their feet exposed. The zombie can then infect them and they can go spectate. 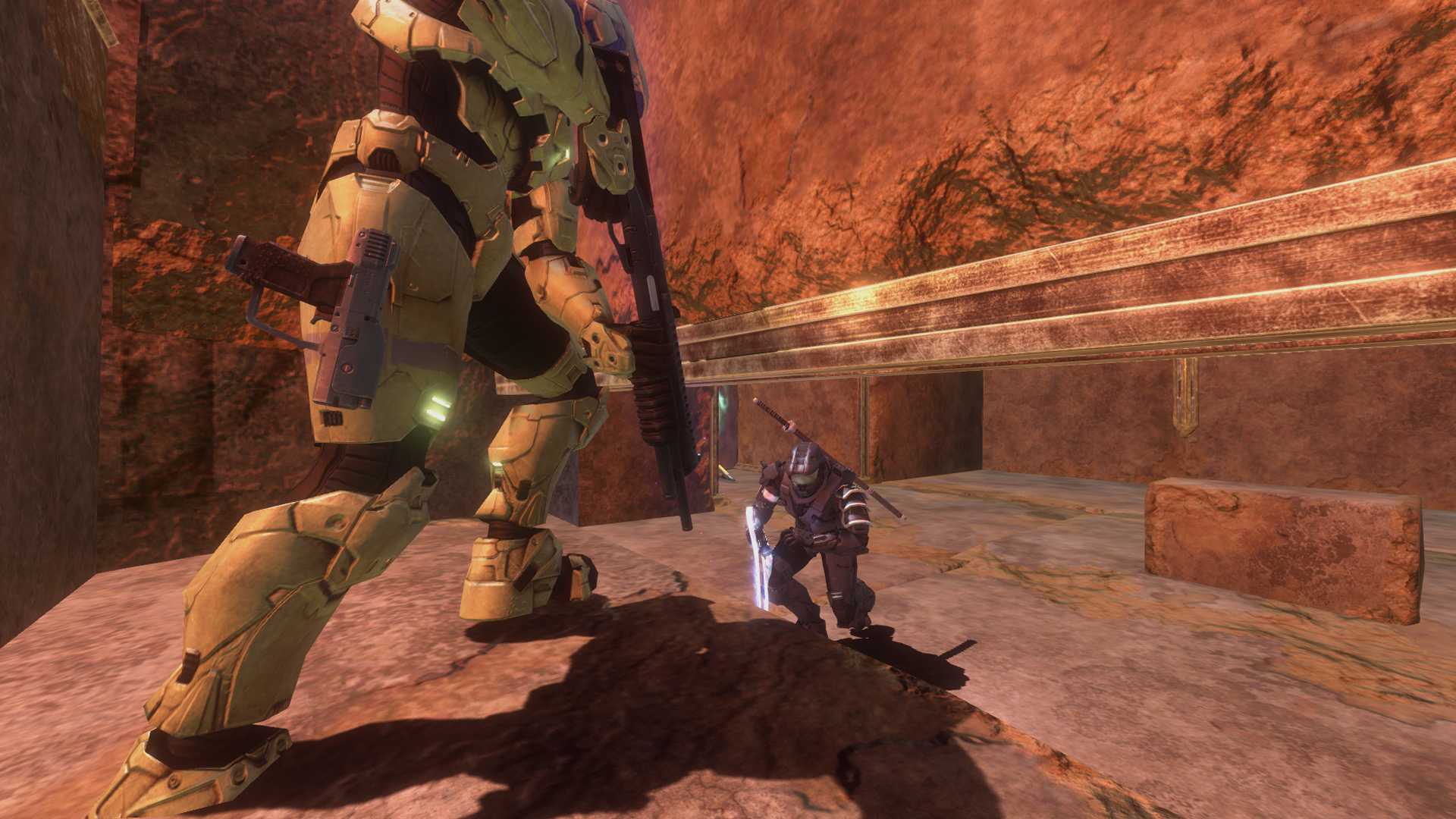 Since it might get challenging for one zombie to take on larger player count lobbies, the zombie can use flares that spawn when there is one minute remaining in the round. 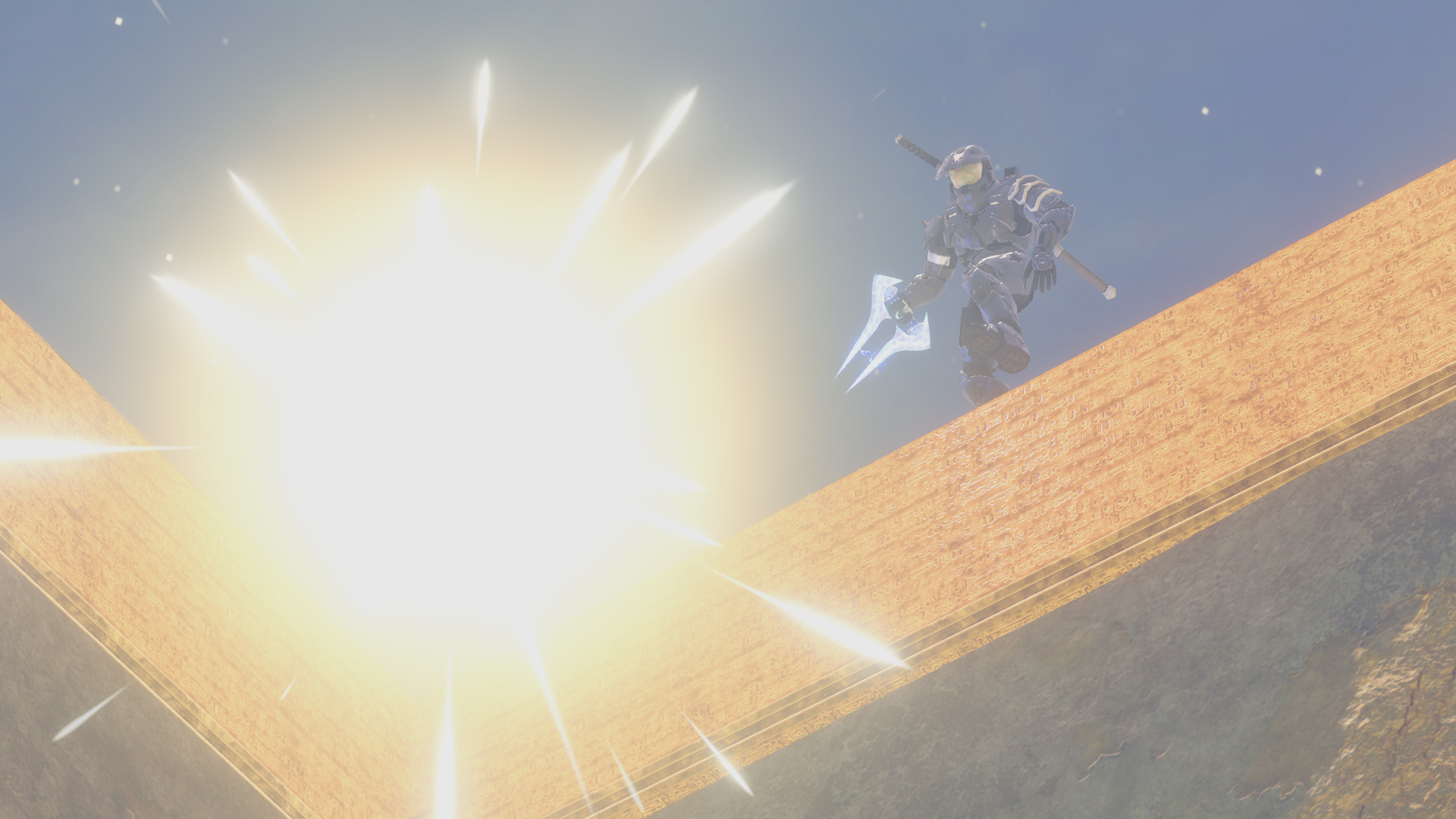 ISSUES: The one issue with the zombie being able to pick up flares is that, in return, they can pick up human weapons that drop after killing them. However, zombies have reduced damage and no shields and can be easily one tapped to the head by any survivors who see them being a little cheater. This doesn’t apply to weapons dropped by survivors trapped in the penalty box since the zombie cannot pick up weapons until teleporting to the top of the arena. Either way just have honor.
Click to expand...

Sometimes landing on the floor will not break it, this is due to you not having enough momentum. Changing directions mid-air or bumping into a wall will slow you down a bit. A vast majority of the time the floor will break, however.
Click to expand...

DOWNLOAD:
To download, search my gamertag "RushMyPancake" ingame using the "Find Player" option and look at my shared files. The gametype and map will be shared (Both are called Zombie Spleef). OR if you are on PC, clicking the download on this post will bring you to a google drive folder with the map and gametype. Drag those files into their respective folders in your game files.

OR put them into %userprofile%\AppData\LocalLow\MCC\LocalFiles