Summer’s in full swing but we’re all stuck inside because of some bats or something. More time for Halo!
P.S. Don't forget to join us on our Discord server! We've just surpassed 20,000 members!! 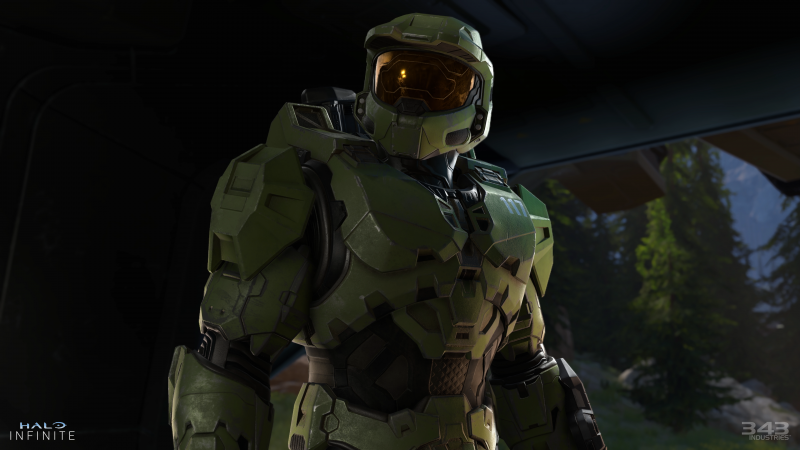 The gameplay reveal trailer for Halo Infinite gave us something to look forward to, showcasing some of the new ideas 343 Industries are bringing into the franchise, including a non-linear campaign map and opportunities to free roam around this new Halo installation that 117 has crash landed on again. The reveal had a mixed reception. Many seem to be excited to try out the new arsenal of weapons and equipment, along with exploring strange locations that feel almost familiar. Others, however, were less than blown away. Many criticized the graphics of the trailer, as well as the completely new direction the game is being taken. Either way, we gained an unlikely new hero, with Craig the Brute winning our hearts by bringing joy and memes galore. Bless you Craig, you beautiful bastard. 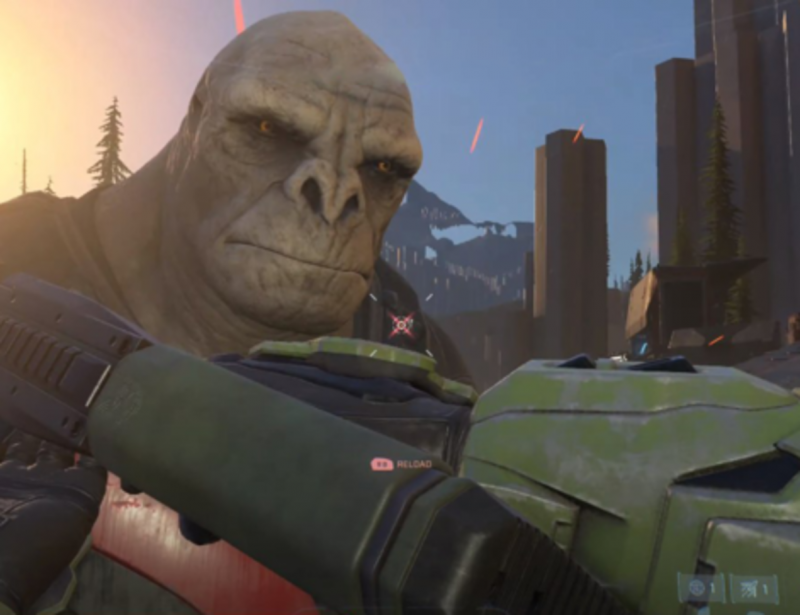 Whatever form the final game takes, we'll have to unfortunately wait a little longer than anticipated. The release date for the game has been pushed back from its initial expected release of Holiday 2020 alongside the Xbox Series X, to sometime in 2021. Hopefully this will give 343 the time they need to add that extra layer of polish and sparkle to the game so it lives up to the extremely high standards both themselves and the community have for the game. On a side note, this seems to be a common trend recently with games being pushed back beyond their initial release date and it’s nice to see some positivity amongst the gaming community as a whole. It seems we got tired of unfinished games being released and developers getting mostly positive reactions when they decide to delay their release to ensure it’s a finished product is nice to see.

While we wait, we've got more MCC to be playing. The Megapack for Halo 3 is still in the pipeline, with our Megapack team hard at work getting it ready for a full release (a little birdie tells me it's coming in just a few days!). IT'S HERE!!! It comes with all the installation instructions and a list of gametypes and maps for you to enjoy to your heart's content. (Don't forget, if you see Yuyuko, his favourite gametype is Fat Kid.) 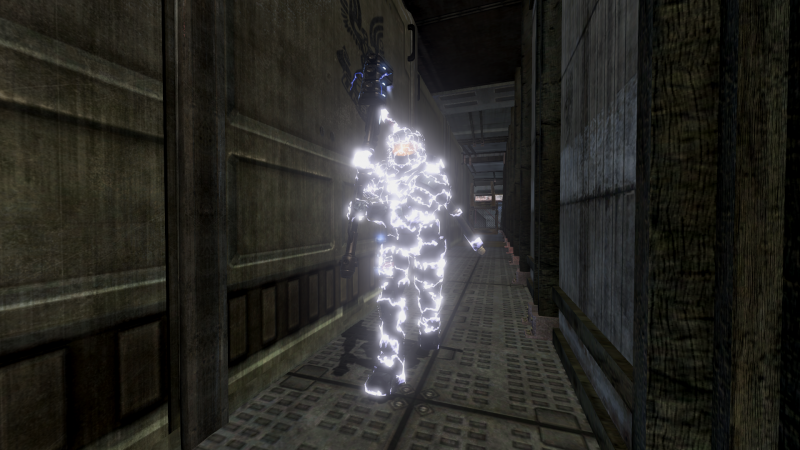 Whilst the Halo 3 Megapack just officially launched, why not check our the Halo: Reach Megapack? Version 5.0 is now here! As usual we'd like to thank our Megapack team for working super hard on this new update as well and the download and patch notes for version 5.0 can be found right over here.

Before its full release, Halo 3 had a very successful flighting test and all who signed up to the flight were invited. The testing during the flight led to a very smooth release for Halo 3 into the MCC ecosystem, and has brought back many fond memories to us all of late nights gaming flipping the Elephants on Sandtrap or playing Grifball in the Sandbox crypt with golf clubs. It also brought back a host of returning players back to the Halo franchise, reconnecting with old friends and getting back into the silly fun we all used to have. The PC port of Halo 3 is excellent and aside from some odd issues with hit registration, has been extremely well received by the community. 343 have been working hard through the tough times we're currently in to give us an amazing finished product. I've no doubt they're doing the same with Halo Infinite. 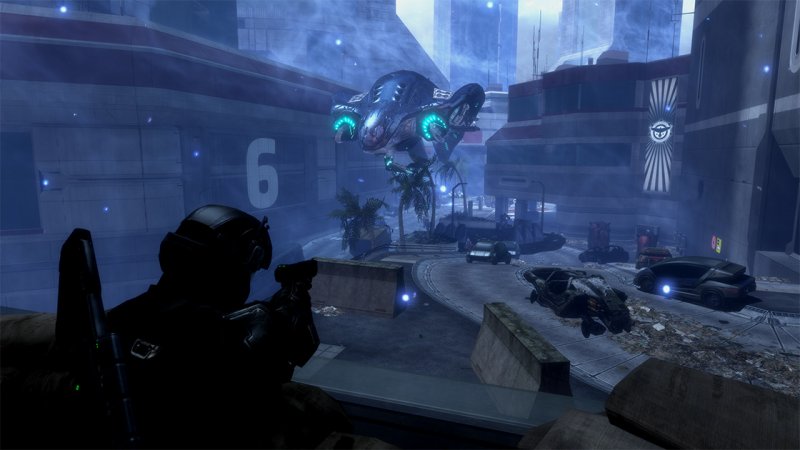 Dropping from orbit was always a dangerous past-time, but the ODSTs always made it look cool. Firefight was Bungie's take on a horde mode, and now 343 are bringing it to PC. With that being said, Halo 3: ODST just concluded flight testing for MCC on PC! Hopefully you were invited and didn't forget to give feedback via the flighting email you received! In addition, some Halo 3 weapons were added to ODST's sandbox, while some of the ODST weapons have been added to the Halo 3 sandbox, so it should be interesting to see how they get used (Recon Slayer is pretty cool). Furthermore, the flight had some glorious and much-needed hit registration fixes added to Halo 3's multiplayer which was due to the game's transition from a 30hz tick rate to 60hz (see attached video below from one of the devs responsible for the H3 hit registration fix, it's super informative!).


That's it for this update, stay safe, wear a mask where appropriate, wash your damn hands, don't lick people you don't know where they've been, and play more Halo!
Much love from myself and the rest of the staff team.

The Cutest Pumpkin in the Patch
Why are you reading this? Go and play halo. Not a weeb. Boomer's ex-waifu, now husband.
Staff member
You must log in or register to reply here.
Share:
Share
Top Bottom