Stampede is a remake of a mode I made all the way back around 2007-2009. The mode takes heavy inspiration from the Bull Run infection gamemode on Rat’s Nest. The main goal is the same: run away from a bunch of vehicles trying to splatter you. For me, my favorite part of the original mode was being the Last Man Standing; you had the rest of the lobby all trying to splatter you, it was exhilarating. I wanted to make a mode where you always had that feeling, where you were always the Last Man Standing, and that’s where Stampede was born. 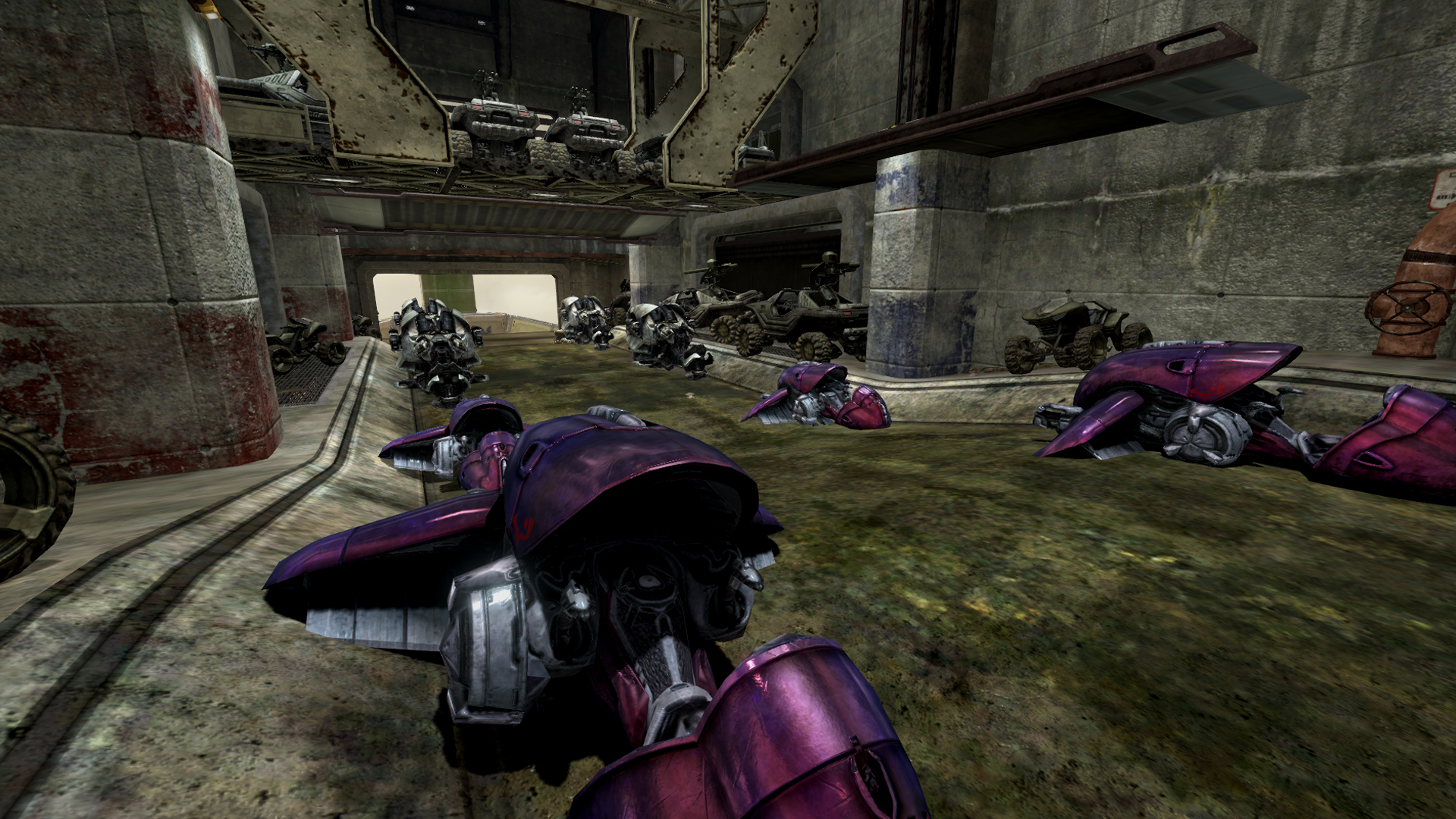 Unlike Bull Run which uses Infection, Stampede is a Juggernaut variant that makes use of destination zones. One player is chosen as the Juggernaut at the beginning of the game. They run at 200% speed and their objective is to run to different checkpoints around the map. Everyone else gets in vehicles and tries to splatter them. 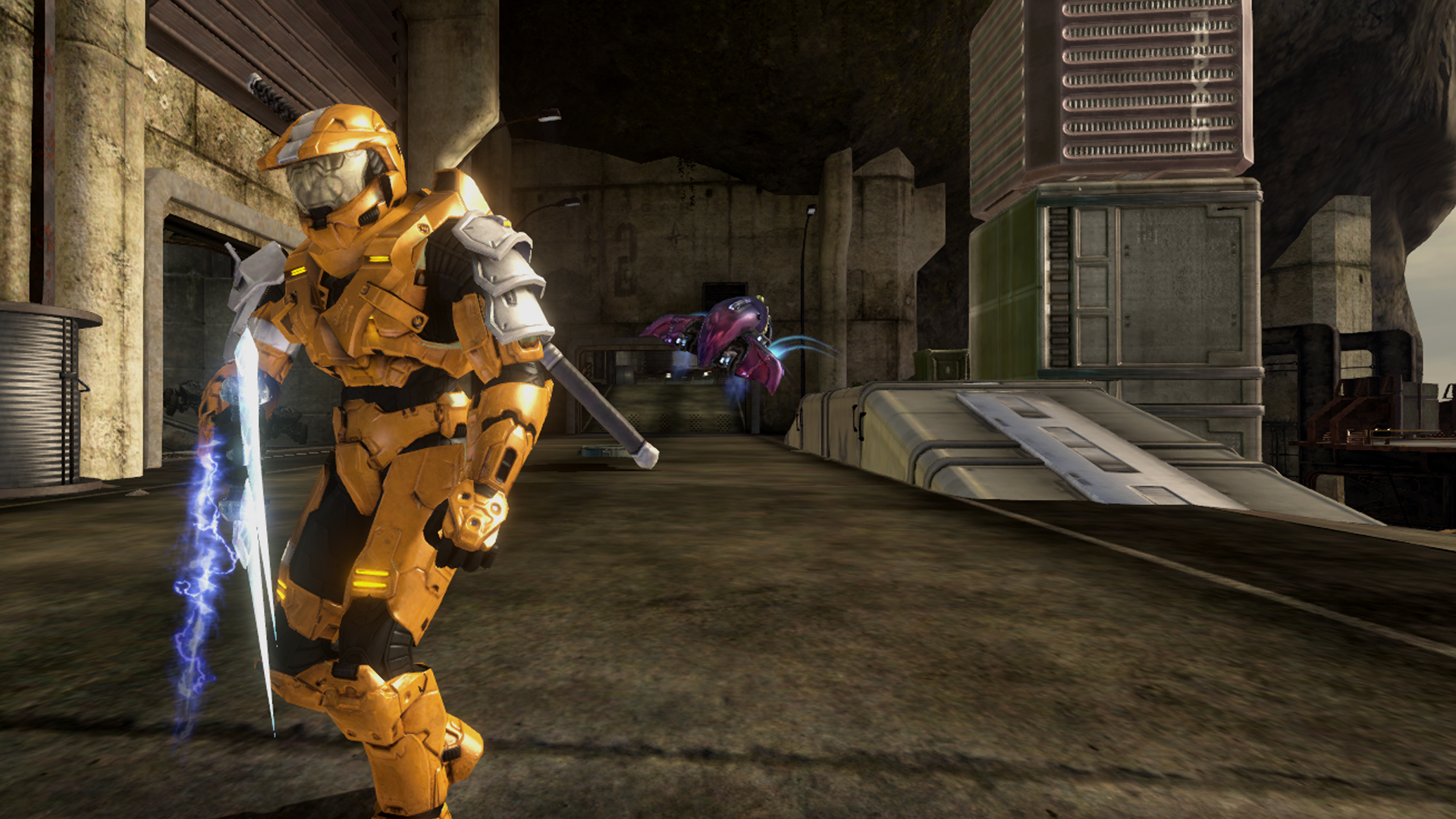 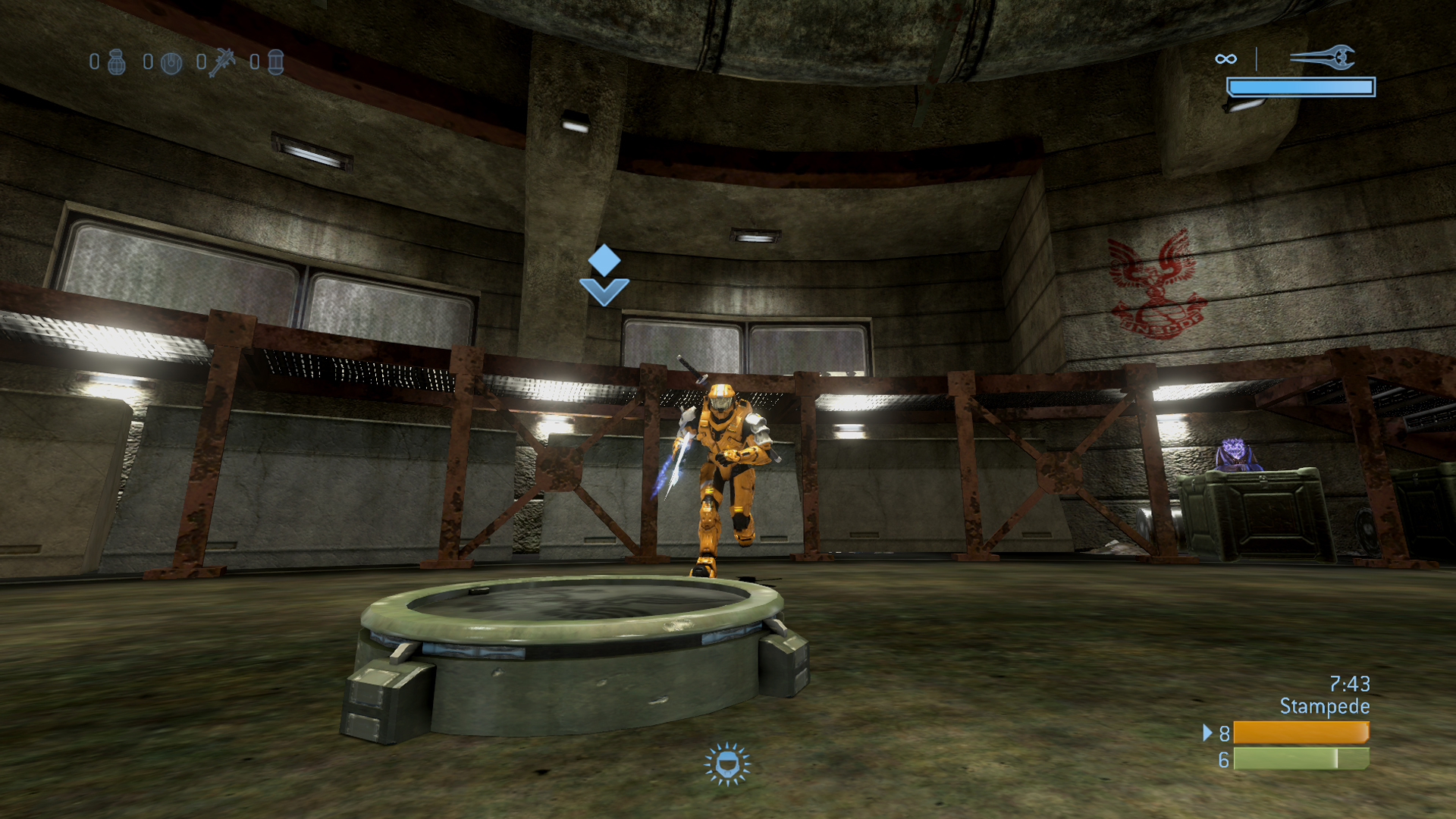 When you splatter the Juggernaut, you instantly get kicked out of your car and you have to start running. The mode being a Juggernaut variant means the entire lobby is always targeting a single player. 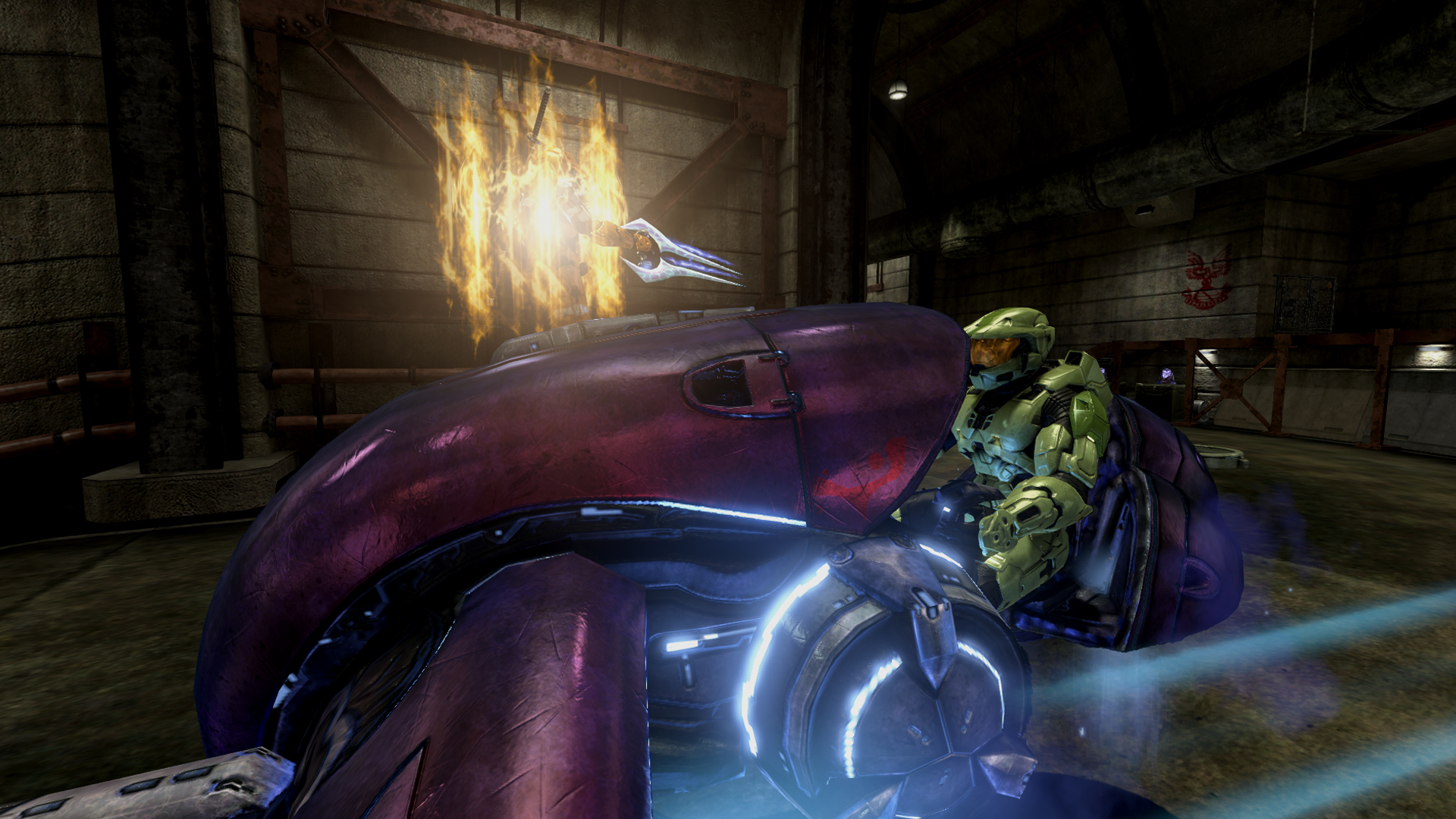 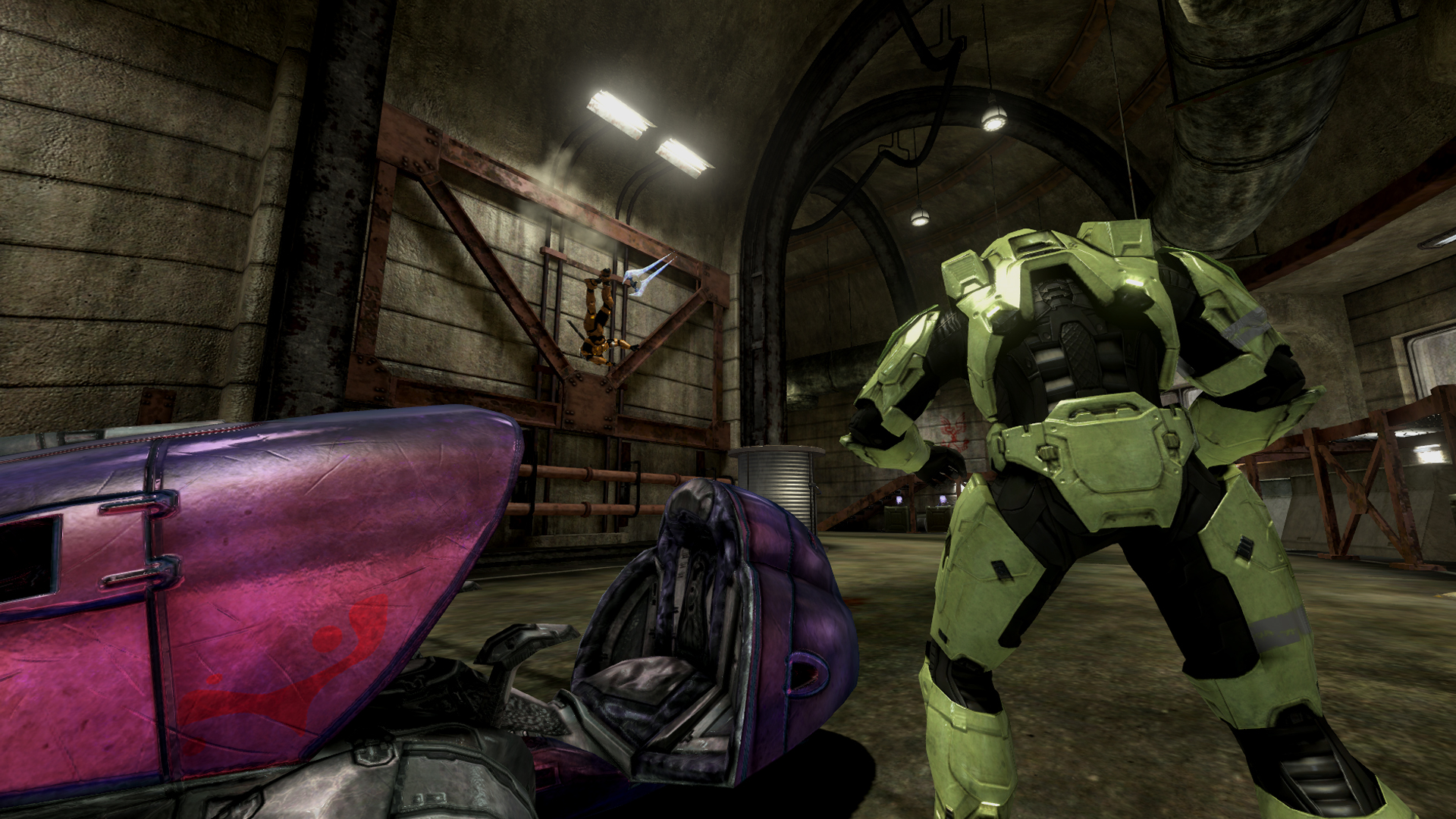 The mode is 1 round that lasts 10 minutes. Most points by the end wins!

DOWNLOAD:
To download, search my gamertag "RushMyPancake" ingame using the "Find Player" option and look at my shared files. The gametype and map will be shared (Both are called Stampede). OR if you are on PC, clicking the download on this post will bring you to a google drive folder with the map and gametype. Drag those files into their respective folders in your game files.

OR put them into %userprofile%\AppData\LocalLow\MCC\LocalFiles