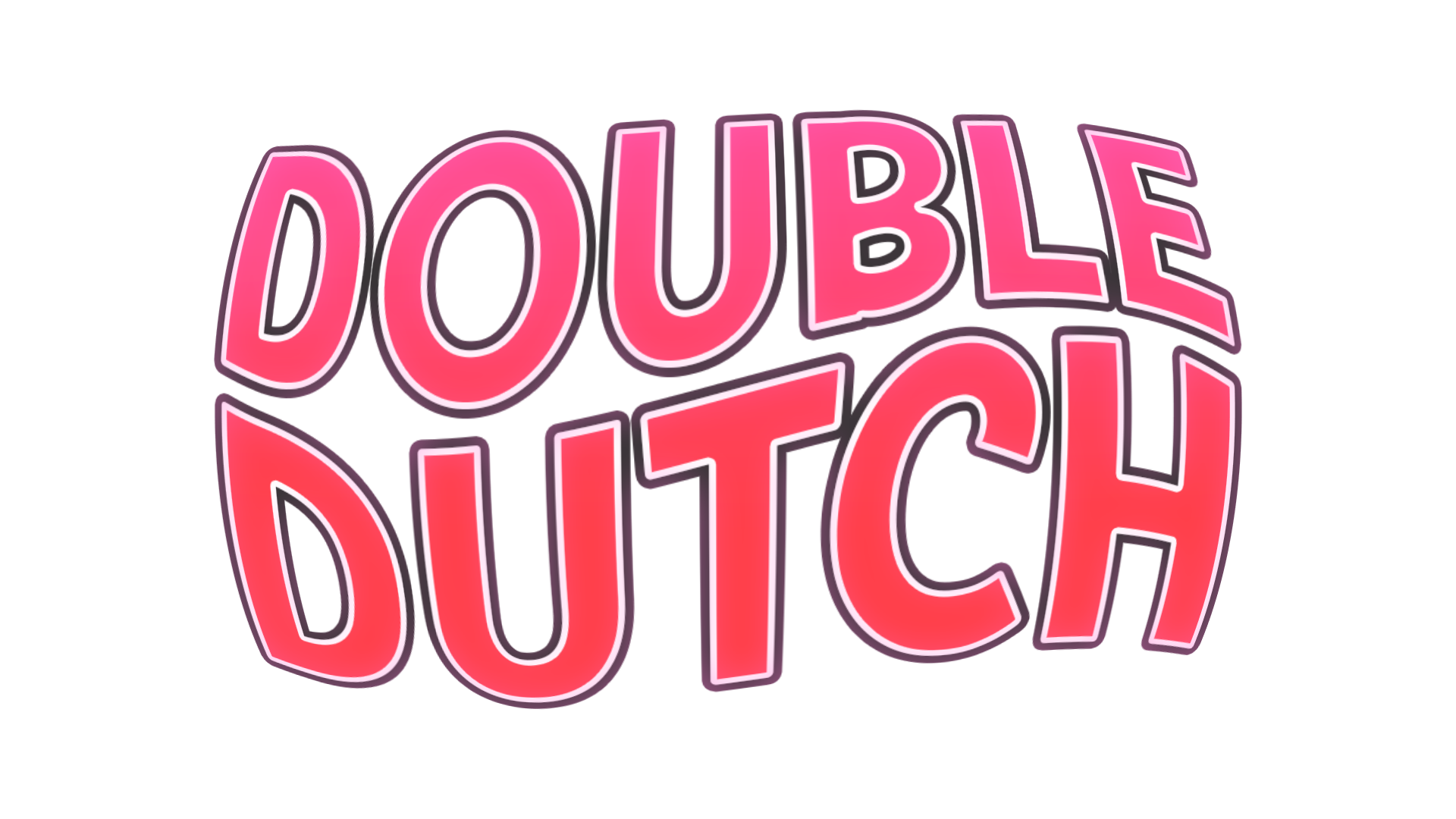 Double Dutch is a minigame that is most similar to Jump Rope but is also very similar to modes like Splatter Monkey and Hogs from Heck. Unlike Jump Rope, there is no vehicle teleportation, instead, there are two ramps instead of one. 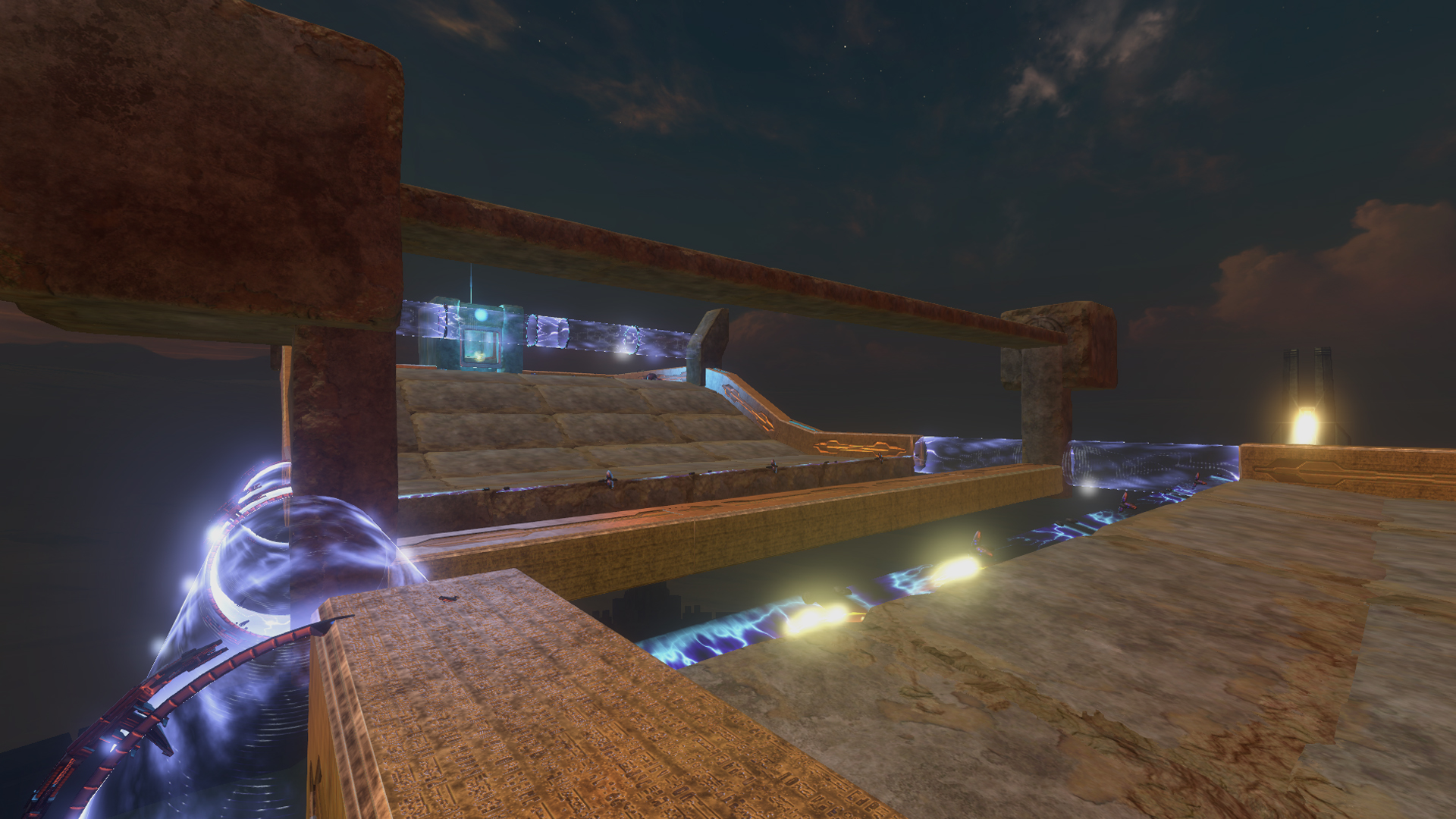 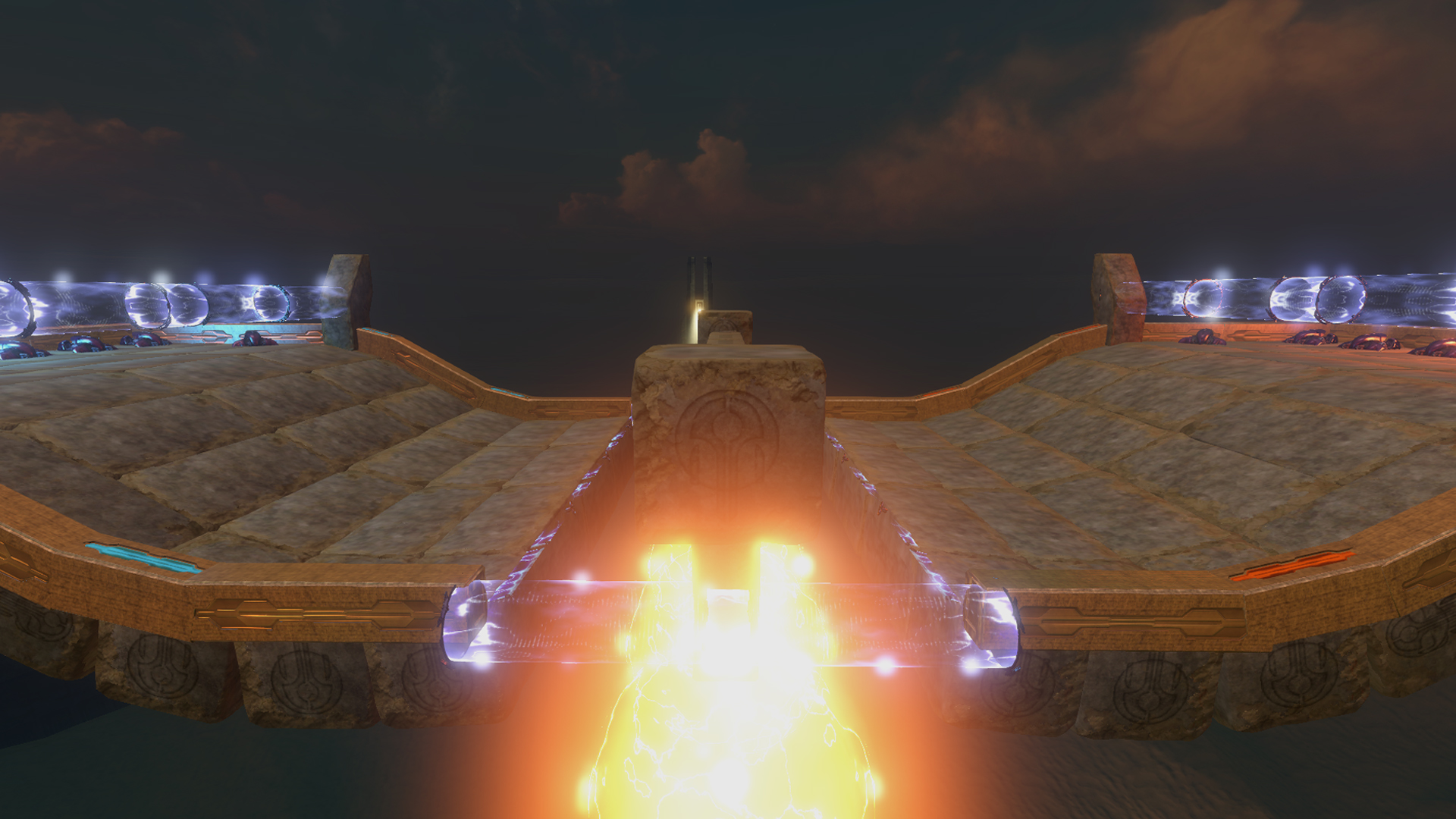 In this gamemode, survivors stand at the bottom of two opposite-facing ramps. They can barely move (25% speed) and have half the normal gravity. Their goal is to survive as long as possible, for the zombies are driving down the ramps trying to splatter them. The easiest way to do this is to JUMP OVER the ghosts. 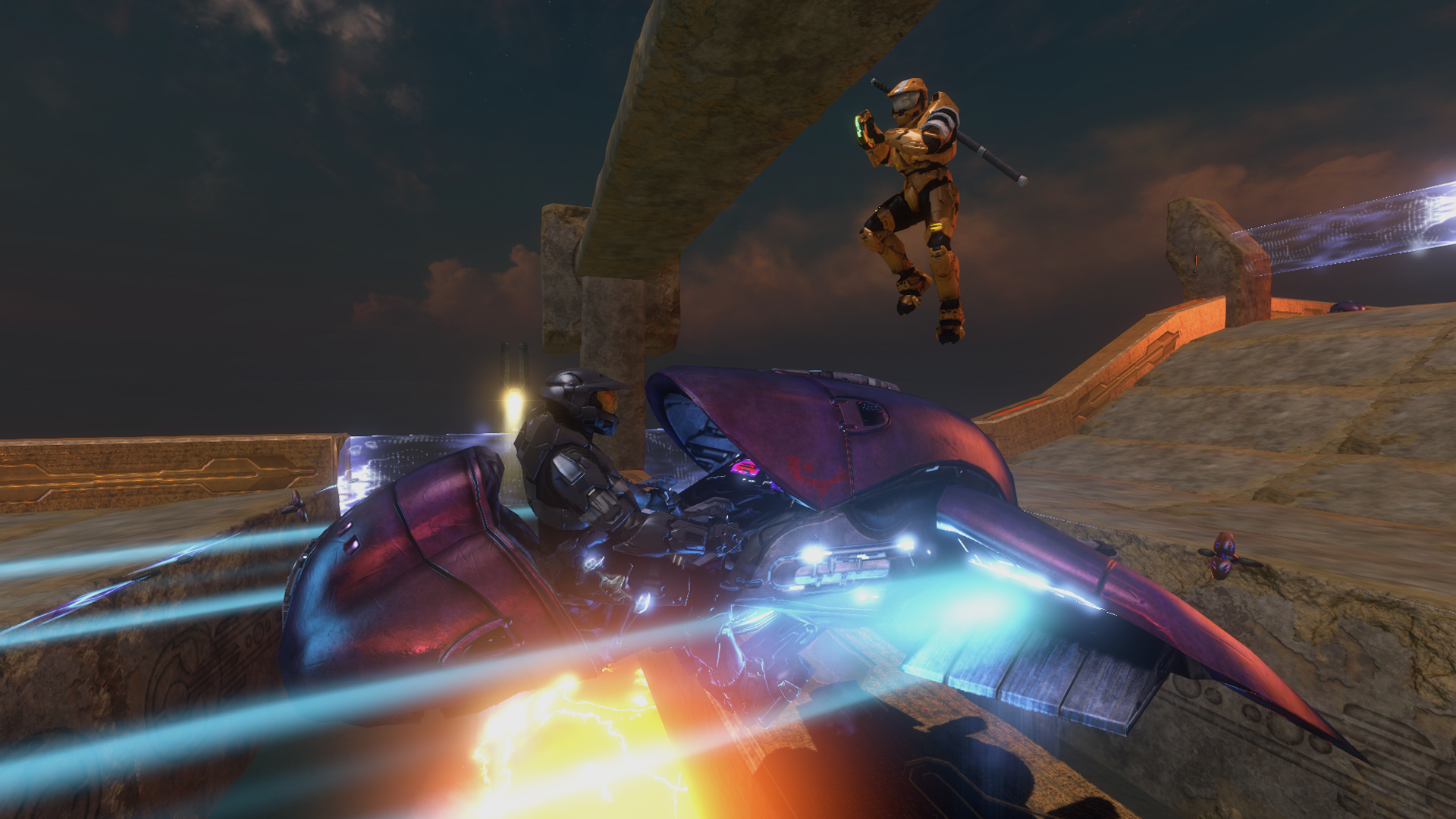 Unlike in Jump Rope where your only defense was jumping, survivors in Double Dutch come equipped with a plasma pistol and can try to stun the ghosts. Survivors will eventually run out of ammo, however. 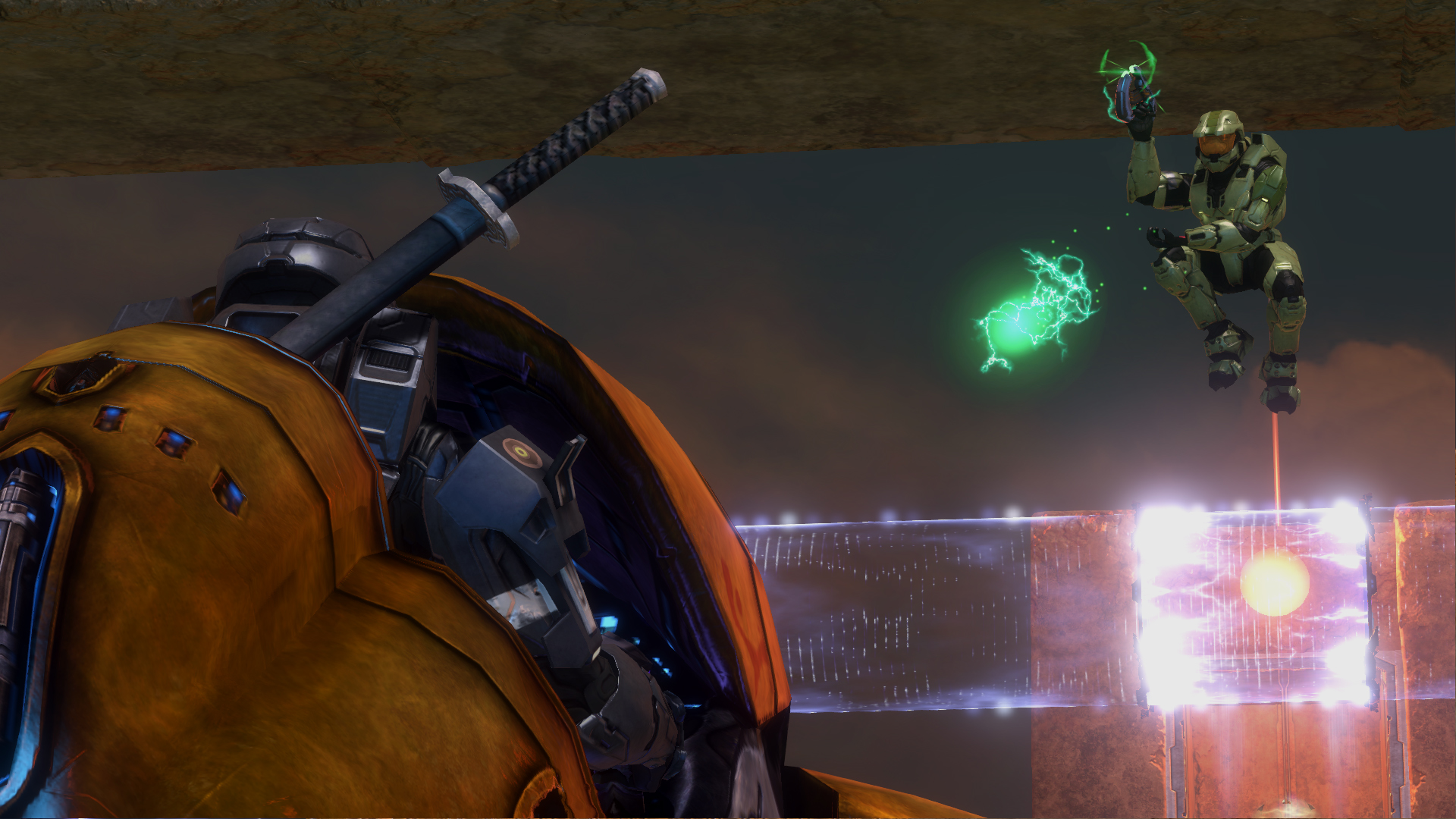 As more players get infected, the gamemode can get REALLY HECTIC AND DIFFICULT. To try to combat this, I made the Last Man Standing have some extra traits. First, they have infinite ammo to help stun more vehicles. Second, they have grenade regeneration on; these nades can help the survivor by spinning ghosts out or pushing them in a different direction. And lastly, they also have a poor camo, making them harder to see. 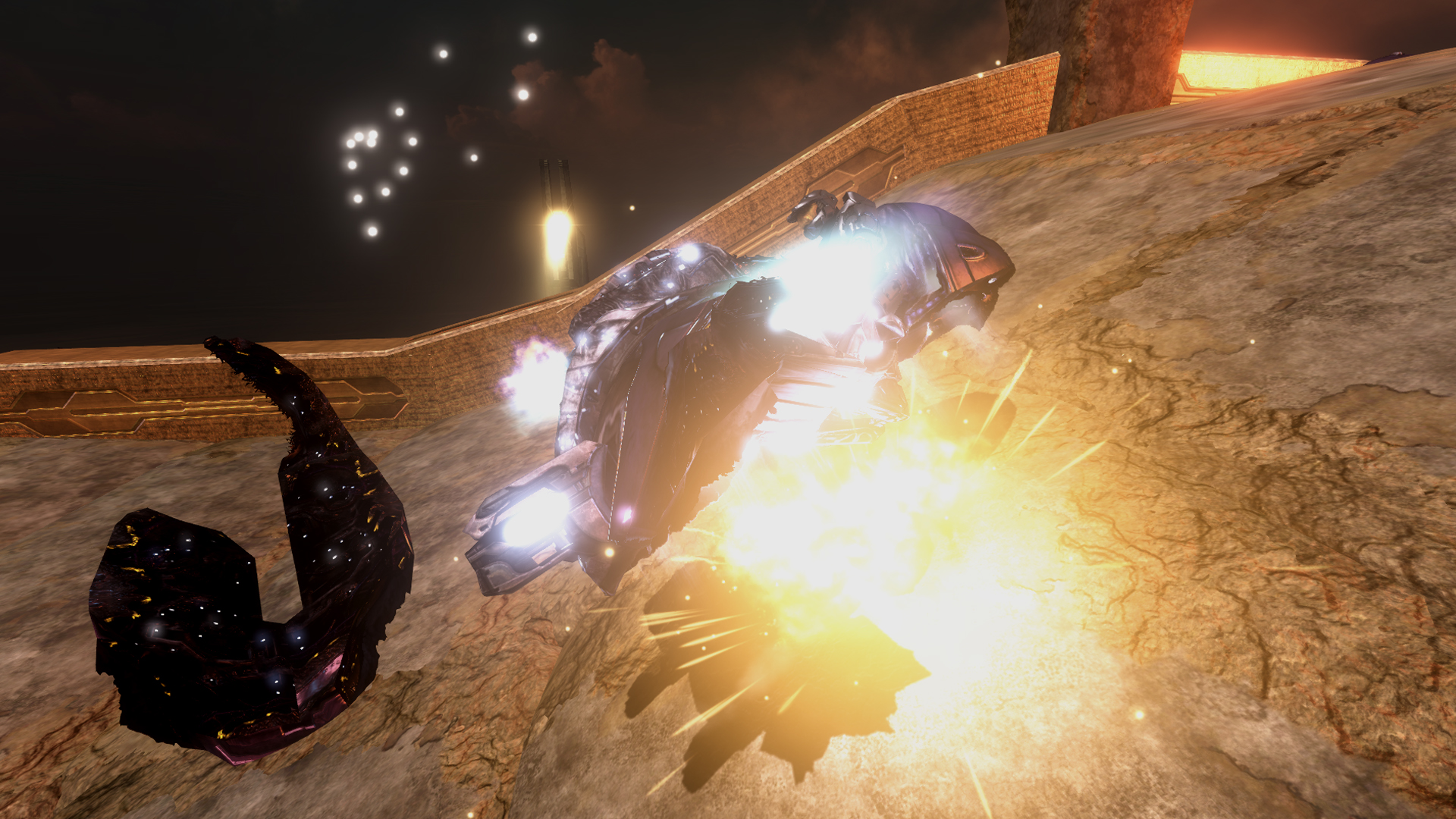 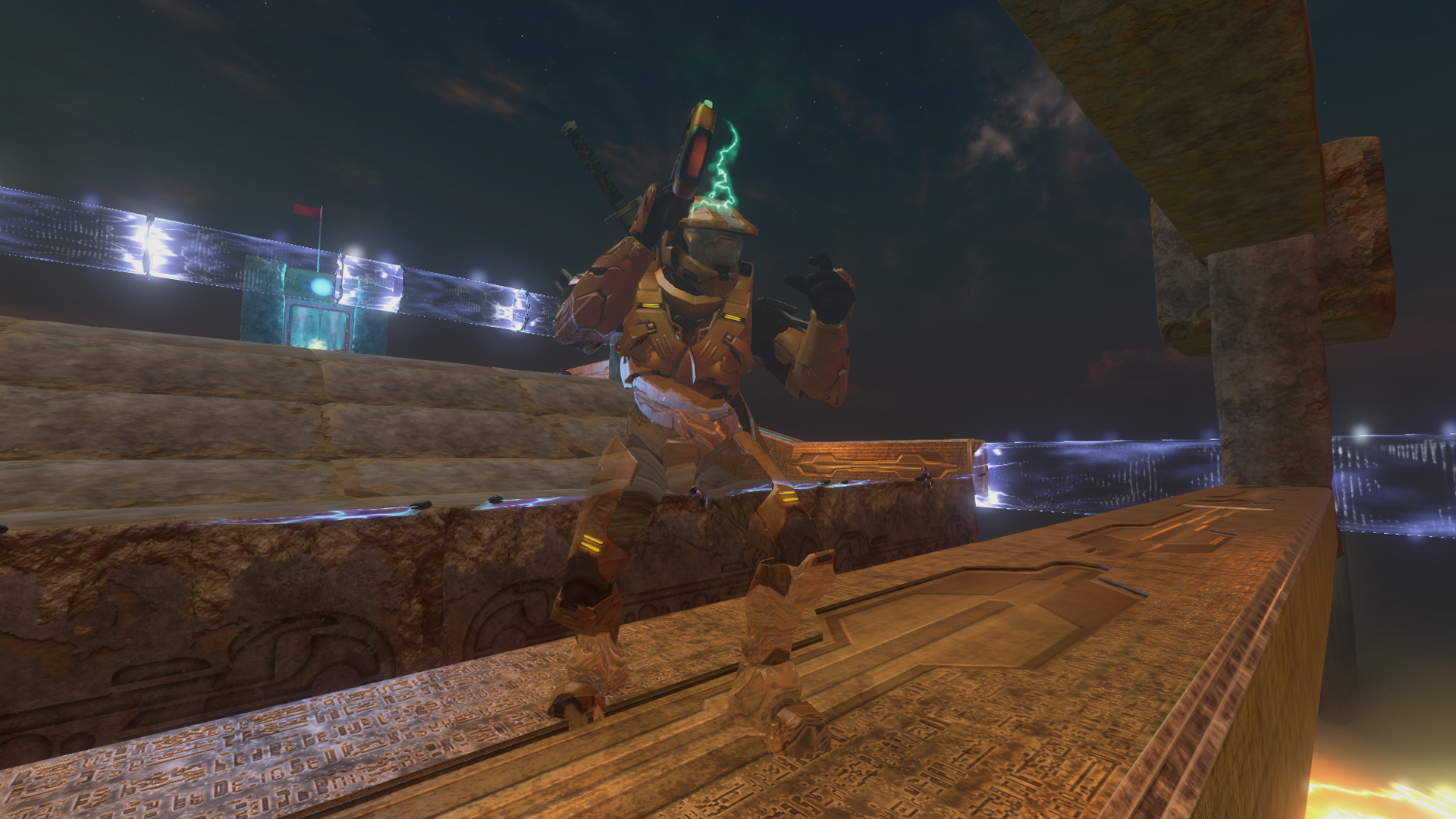 Survivors can easily fall to their deaths by walking off. In Halo 3, however, survivor suicides will NOT make them become infected. In order to prevent people from just jumping off over and over to not get infected, players who fall to their death will respawn in a penalty box with their feet exposed. The zombies just need to shoot their feet in order to infect them. 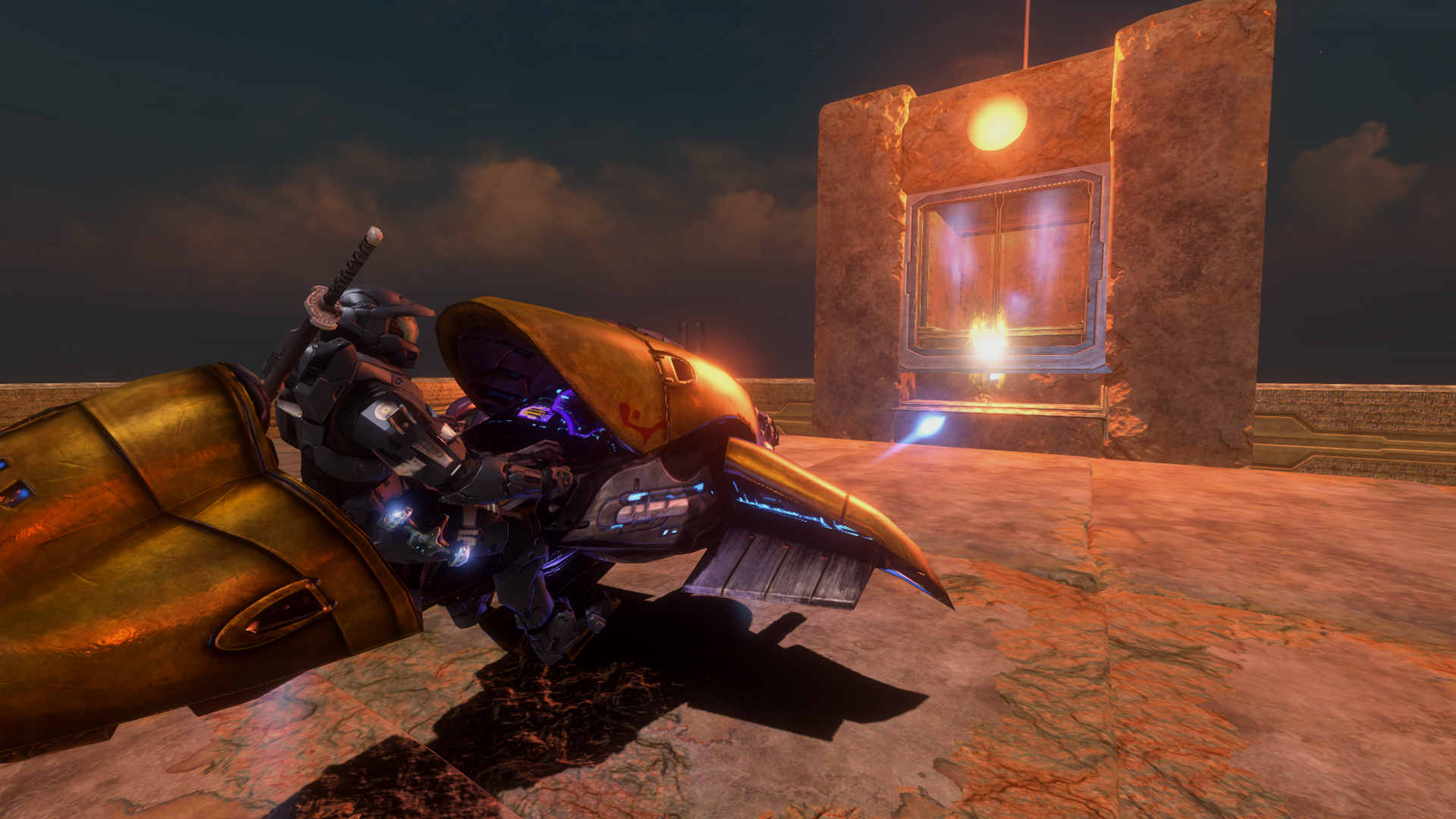 HONOR RULE: Zombies have decreased damage and the survivors have increased health. This is to prevent the zombies from just shooting at the survivors instead of trying to splatter them. However, IT IS STILL POSSIBLE to shoot the survivors to death. DON'T DO THIS. If you’re not rude, only shoot people who are in the penalty box.
Click to expand...

DOWNLOAD:
To download, search my gamertag "RushMyPancake" ingame using the "Find Player" option and look at my shared files. The gametype and map will be shared (Both are called Double Dutch). OR if you are on PC, clicking the download on this post provide you with the map and gametype files. Drag those files into their respective folders in your game files.