H2A Behind the Sun

You are using an out of date browser. It may not display this or other websites correctly.
You should upgrade or use an alternative browser.
Overview Updates (1) Reviews (3) Discussion

When the ForgeHub 1v1 contest was announced, I like many others began a foray into 1v1 design. Given my forging history (I've been focusing on the design of squad/BTB maps for the past several years), designing a 1v1 map proved to be an interesting challenge. What I came up with was a very rough draft, aptly named "A Bad Map". The map was very vertical and set in a single large room with a pathway spiraling from bottom to top, a central platform, and a teleporter. It sucked.

Fast-forward a month or two, and after receiving some feedback from several other designers and lending my dulcet tones to the videos for the contest winners (and understanding the theory behind the maps in order to do so), I began a complete re-design of the map. While maintaining the same concept, I set out to solve the original map's many flaws. I think i was rather successful, and I hope you'll agree.

Behind the Sun is a map which focuses on a few concepts; verticallity, creative movement, prediction, and gunplay. The map is composed of a fairly straightforward series of vertically-offset platforms surrounding an open central shaft. These platforms are connected by ramps, a lift, and a bottom-to-top teleporter. It gets interesting when you take the central structure into account, however. This structure; comprised of two tall cylinders connected by a few catwalks and numerous jumps, is where the creative movement comes into play. Map knowledge will allow players to string these jumps together in quick succession to reach the top of the map (and the Overshield) in record time. The nature of these movement options combined with the map's carefully controlled lines of sight allow skilled players to hunt their opponents, but also gives their prey the opportunity to trick them and show up where their hunter least expected.

I hope you'll find this style of play exciting. This is a map which really rewards a thorough understanding of the movement options available, but also rewards skill in long-range gunfights. Because of all this, I think you'll find that this map has a high degree of replayability and will play rather differently depending on the playstyles of you and your opponent. I'd love to hear about your experiences on here, as well as any feedback you have to improve the map. Enjoy!

I'd like to thank the following for offering feedback and/or participating in testing.
Oh, make sure to play with 110% speed! 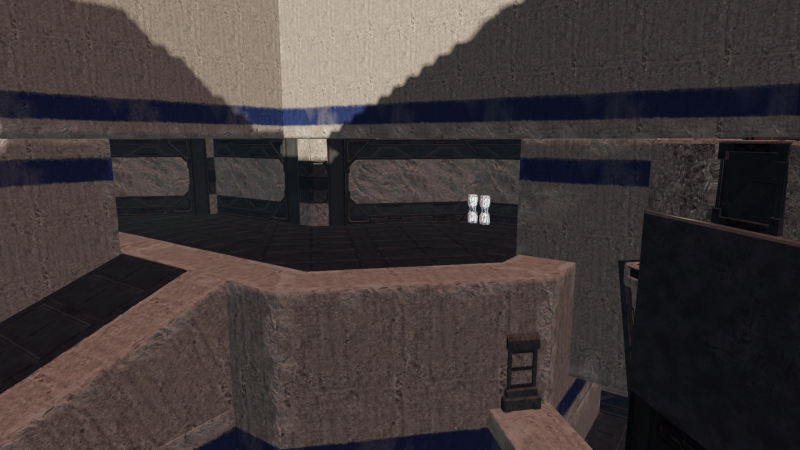 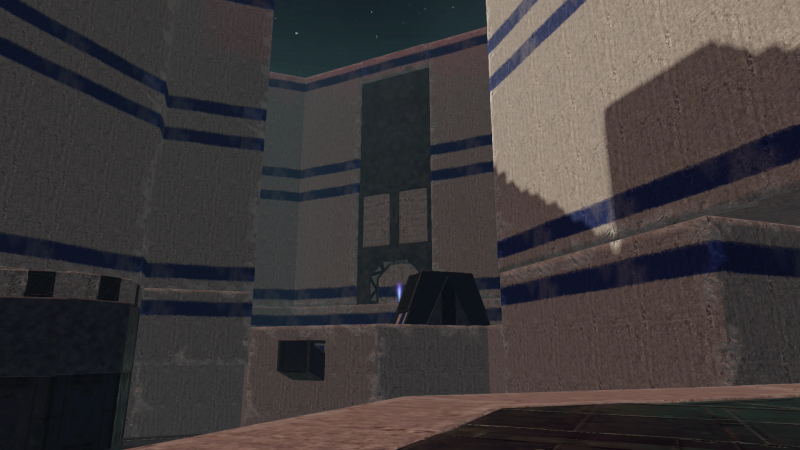 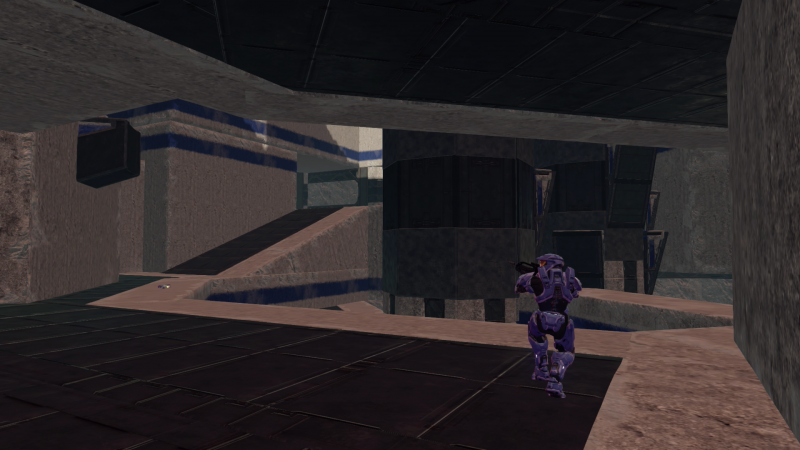 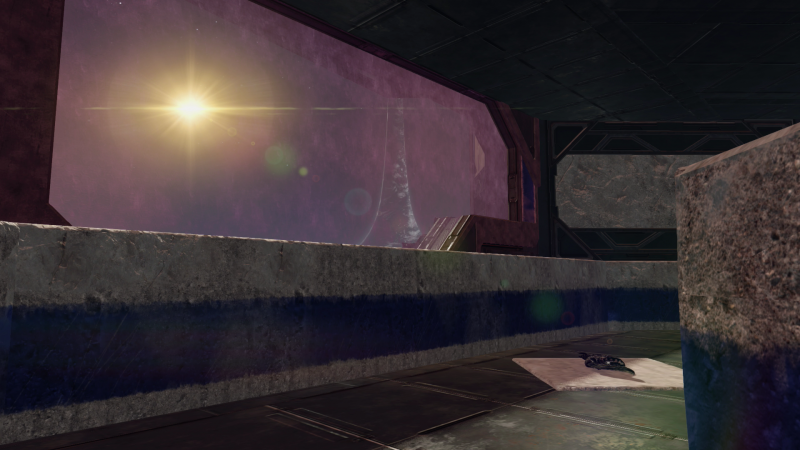 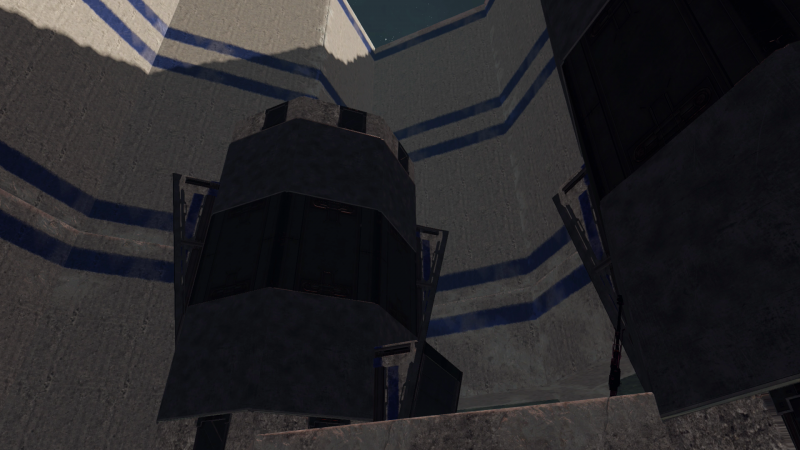 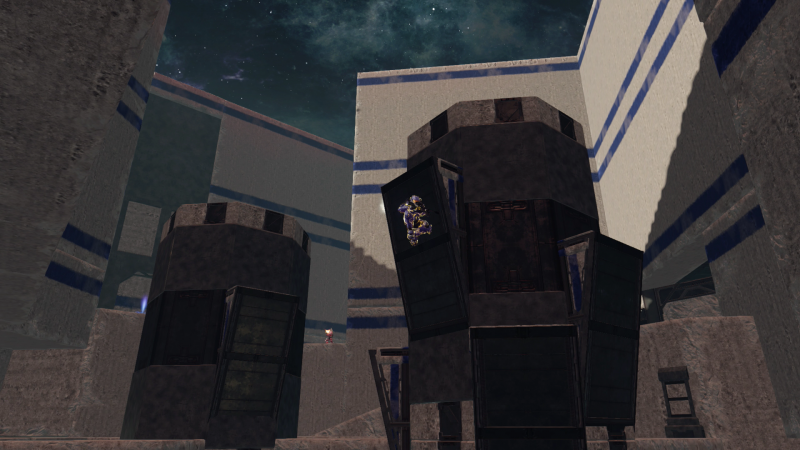 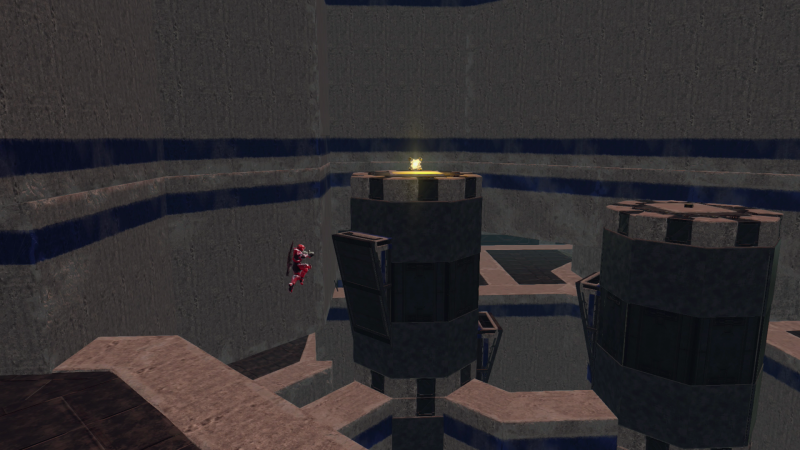 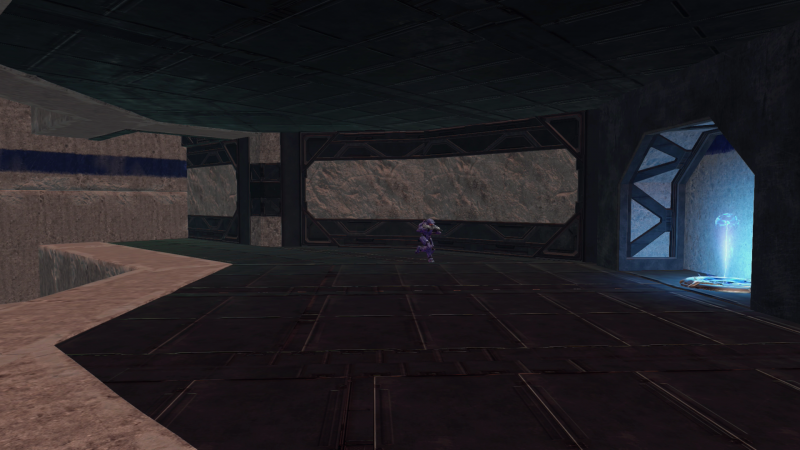 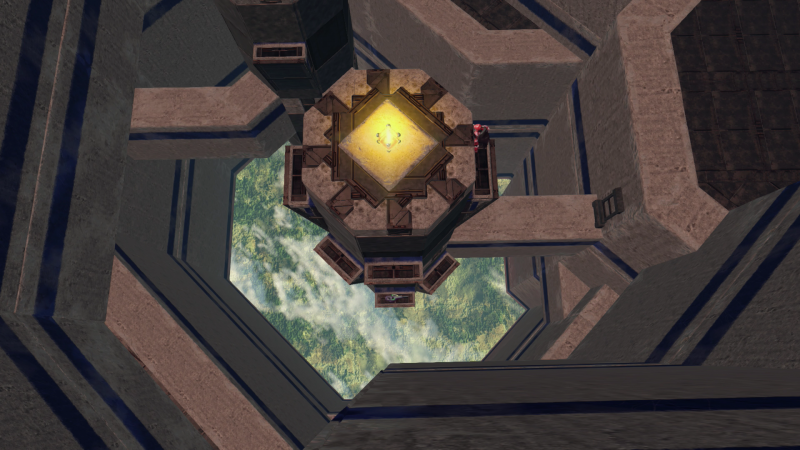 But all in all flawless design.