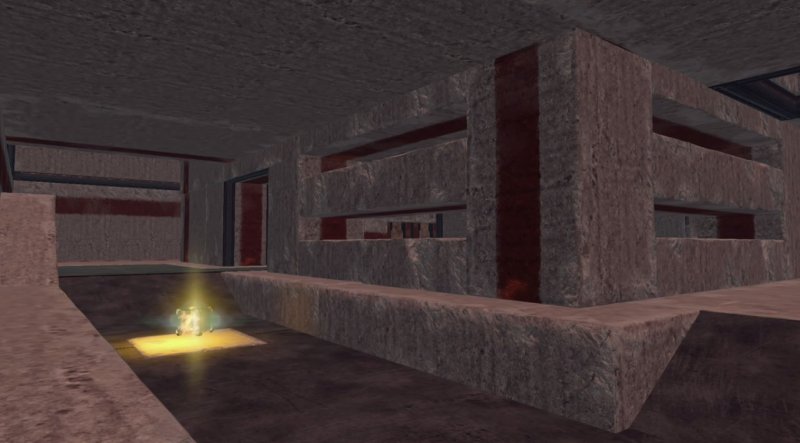 Fair And Square is a small map that aims to achieve a focused experience through a minimalist approach to both the layout and style. The layout consists of a rectangular atrium with a vertical lift room on one side and a horizontal hallway on the other side where the teleporter sender is placed. The top of the lift room leads to a perch overlooking the atrium that is horizontally opposite the receiving teleporter. There is also a drop-down from this top area down to the hallway. Plenty of jumps allow the player to freely traverse the vertical sections in and around the atrium.

The Overshield encourages players to frequently visit the lower hallway of the map and then decide whether to take the teleporter directly to the top of the atrium or flank around via other routes. A Brute Plasma Rifle spawns at the bottom of the lift acting as a useful counter to the Overshield. A Brute Shot spawns on the ground floor of the atrium and it can be an effective weapon for forcing the enemy player to move from their position. Players will also want to secure the Plasma Grenades which spawn on the perch and the Frags that spawn on the lower platform opposite. Apparently it is a crime to have a 1v1 map with no Sniper Rifle so you will find that around the middle too. 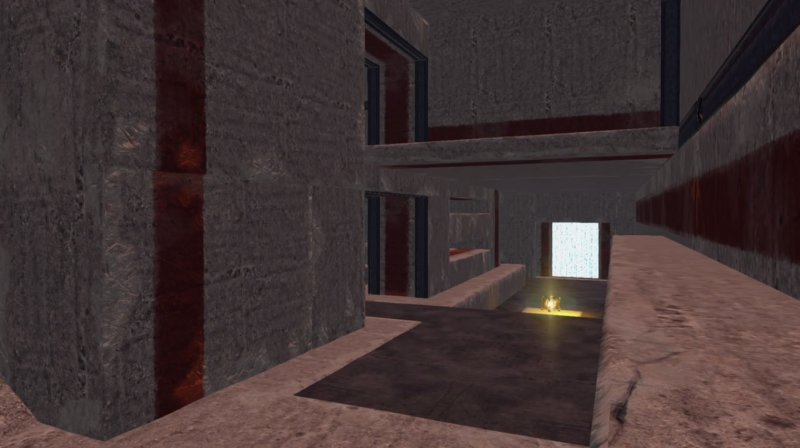 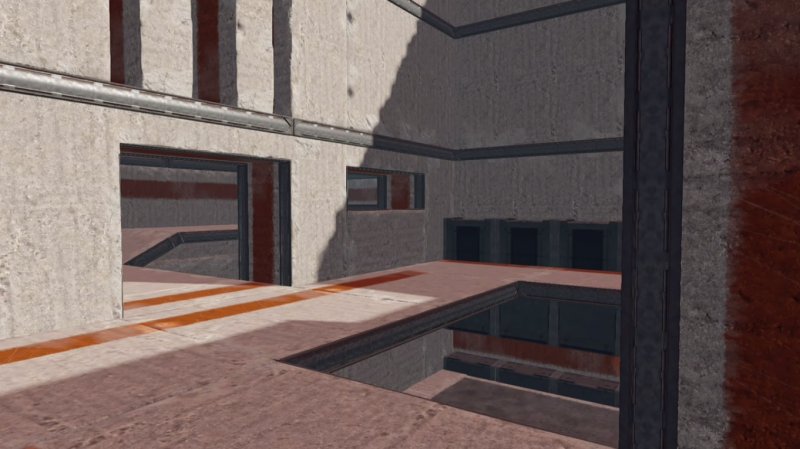 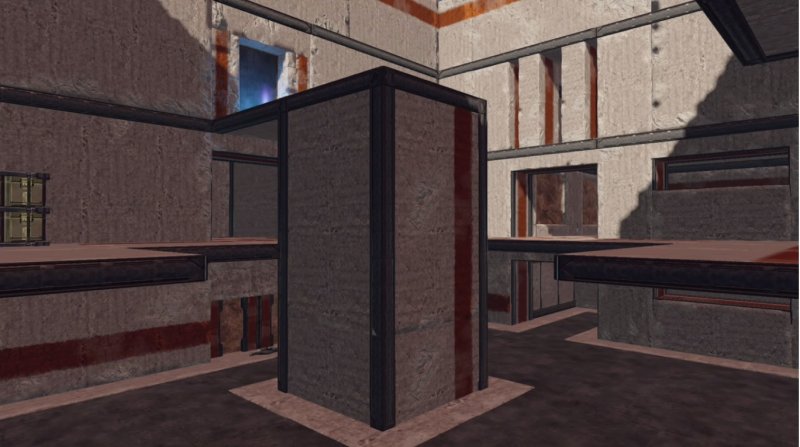 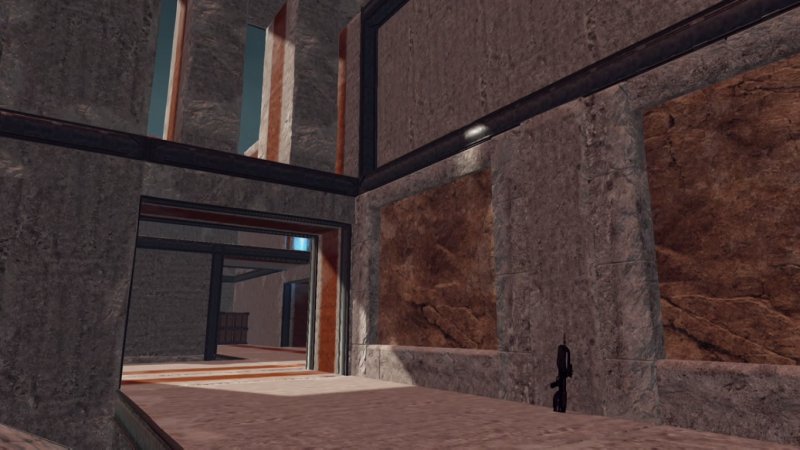 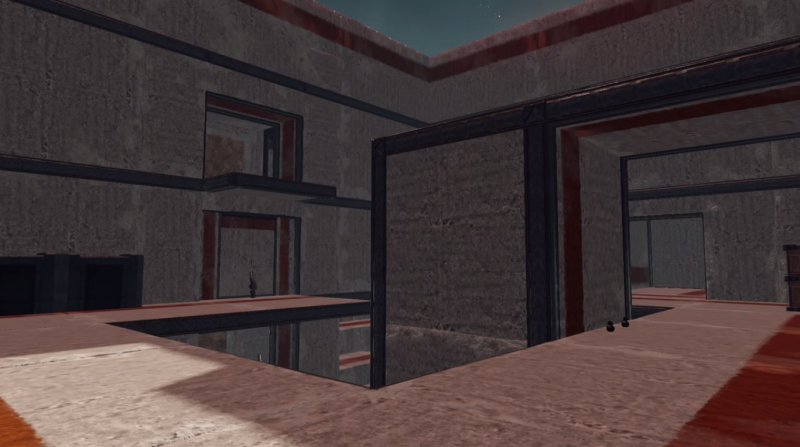 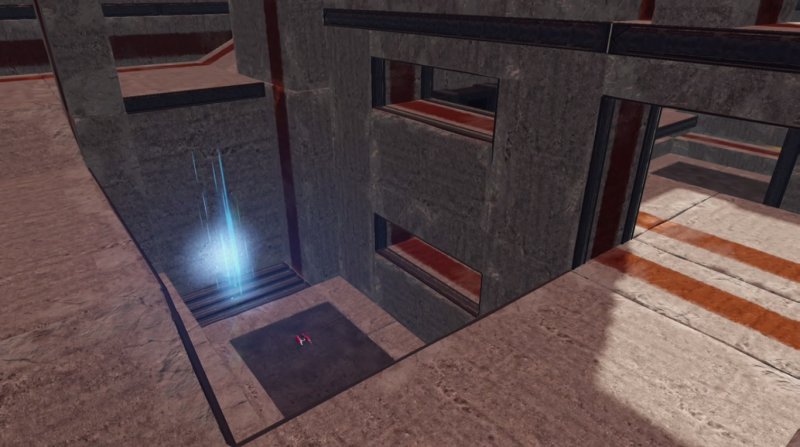 I want to thank anyone who helped me test the map and especially jason x 185 for helping me refine the spawning as it was indeed a painful but fun process! I hope you guys enjoy this map and if you have any feedback feel free to let me know as feedback is always appreciated.
Reactions: Zandril, Kantalope, Psychoduck and 3 others