Element was supposed to be a competitive map for 4v4 games- the idea of the map was to have a theme based on the four different 'elements of nature'; like in Avatar: the last airbender. However, instead of a 'water' portion, I changed it to an Ice atrium, which is the main focus and one of the highlights of the map. As such, the map is meant to be looked at in-game, as it was originally a competitive map- there are two scripting features left over. If you go outside the map you'll see pieces sticking out.

The map is split into four atria, Ice, Earth, Air and Fire.

sorry for the poor quality- without a file sharing system, I can't help it.

The main atrium is the Ice atrium, which features the most impressive structures on the map, and has an Ice bridge with an energy sword embedded in it. There is scripting left over that causes the bridge to collapse after someone crosses it. 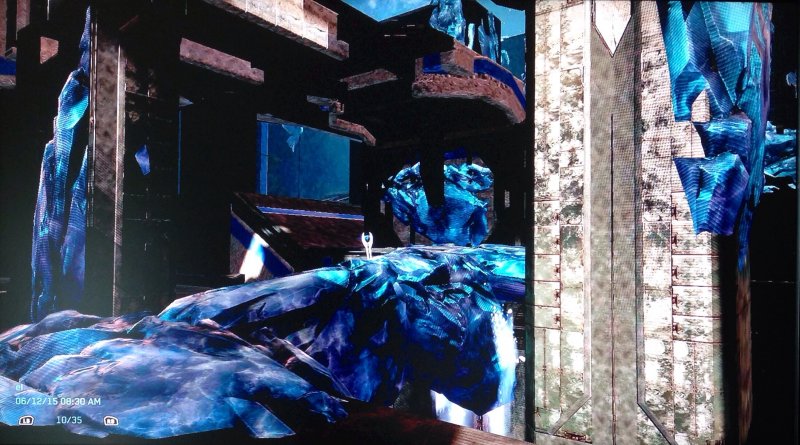 The next portion of the map is the earth atrium, which now has a tower that connects to the central generator. A brute shot can be found under the tower. 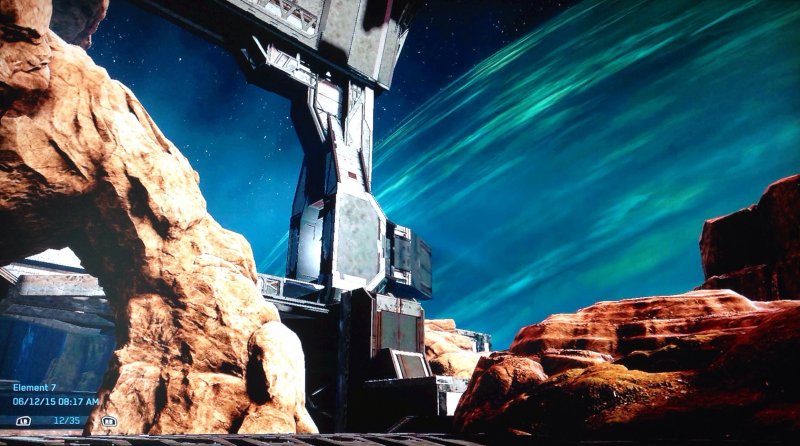 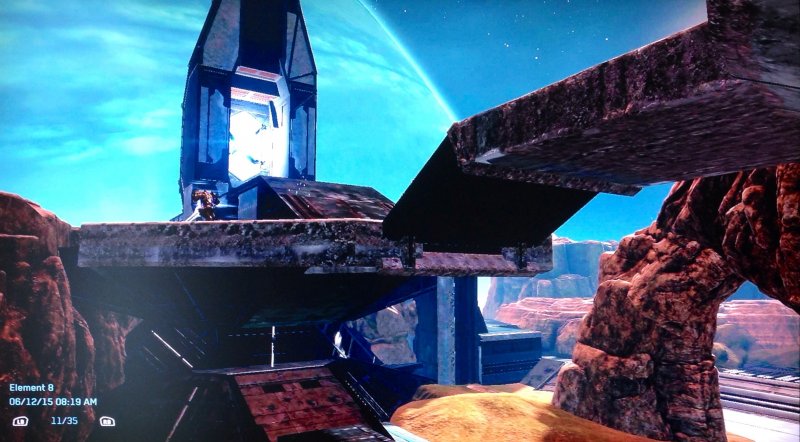 One of my favourite parts of the map is the air atrium. It consists of 2 platforms, one below and one raised, held by pillars extended from the map's ceiling. This picture just doesn't do it justice. 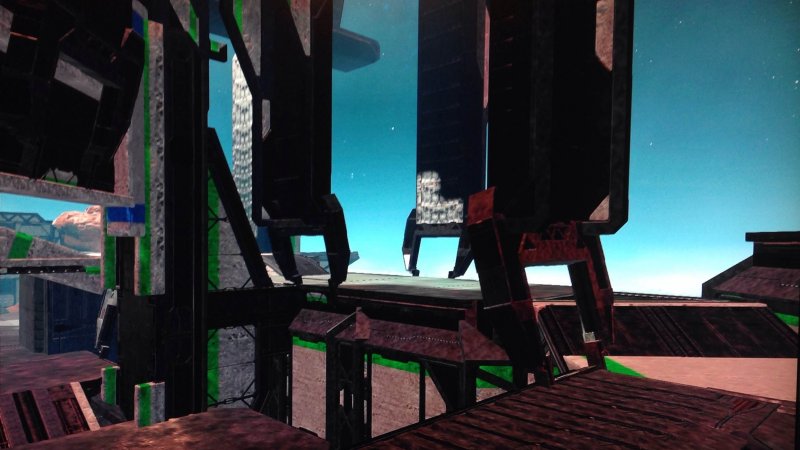 I could argue that the fire atrium takes the spotlight- I spent probably the most time getting the lava effects just right. There are no scripting elements, but it looks terrific- at least in my opinion. 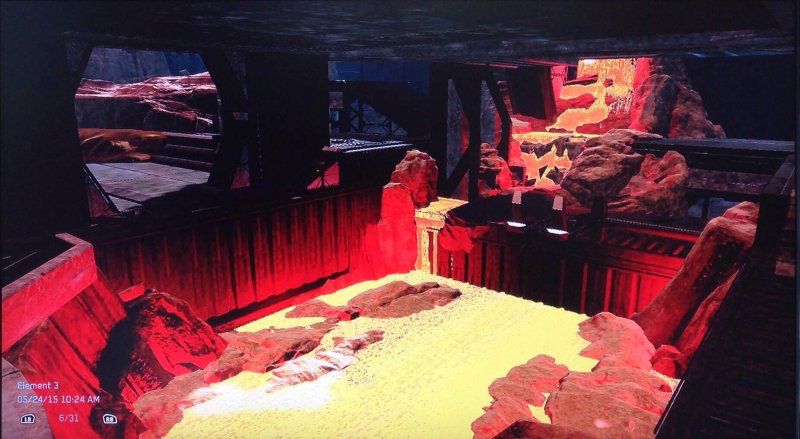 You might be wondering- where the hell in that second scripted event? It's in the center of the map, which has an 'ice generator'. If you enter the ice generator, it will imprison you there for 30 seconds with gravity lifts, but it will also charge your shields to 400%; meaning that you could survive a rocket launcher blast. At the end of 30 seconds, it will push you out, and the generators will let loose an EMP blast, as well as give you a speed boost. 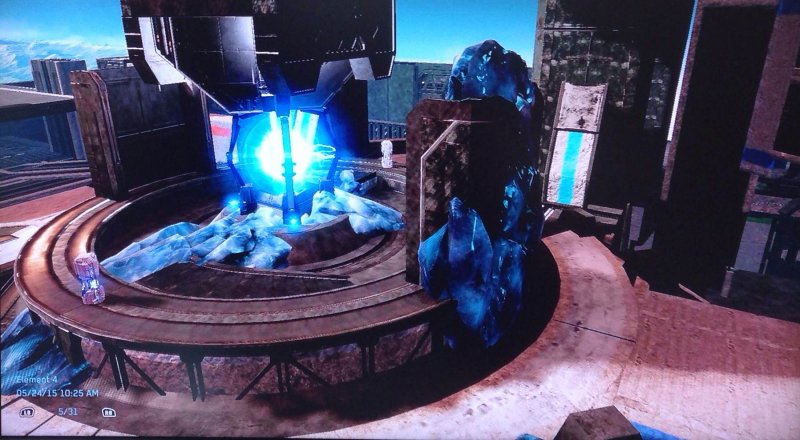 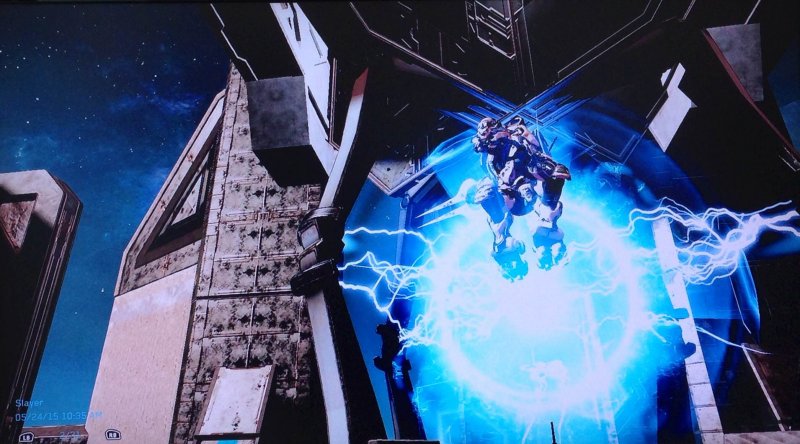 This was going to be the main competitive twist on the map- the generator may make you extremely powerful, but your teammates will have to hold off that area for 30 seconds, a feat that is not easy to do since it is a central portion of the map.

The competitive version is under construction- and it's going to take a long time to release; I'm going to remove a lot of the aesthetic detail in favour of framerate and lighting

. In the mean time, enjoy exploring the map and all of it's features!
Reactions: Sgt x Slaphead and Yeti