You are using an out of date browser. It may not display this or other websites correctly.
You should upgrade or use an alternative browser.
Today is that most momentous of days, a day when all dampness ceases and preparedness is at an all time high. That's right, it is Towel Day once again ladies and gents!​
​
Towel Day is an event on May 25th each year that celebrates the life of Douglas Addams, that hoopy frood who first taught us the importance of always knowing where one's towel is. In case you've been living in the spleen of the ravenous Bugblatter Beast of Traal (which I would not recommend doing in the least) Douglas Addams was the author of the Hitchhiker's Guide to the Galaxy and it's sequels. He is currently either dead or out to a very long lunch, though if the former is true it's likely only for tax reasons. Douglas Addams had much to say on the subject of towels, some of the most important of which was featured in his books:​
​
"A towel, [The Hitchhiker's Guide to the Galaxy] says, is about the most massively useful thing an interstellar hitchhiker can have. Partly it has great practical value. You can wrap it around you for warmth as you bound across the cold moons of Jaglan Beta; you can lie on it on the brilliant marble-sanded beaches of Santraginus V, inhaling the heady sea vapors; you can sleep under it beneath the stars which shine so redly on the desert world of Kakrafoon; use it to sail a miniraft down the slow heavy River Moth; wet it for use in hand-to-hand-combat; wrap it round your head to ward off noxious fumes or avoid the gaze of the Ravenous Bugblatter Beast of Traal (such a mind-boggingly stupid animal, it assumes that if you can't see it, it can't see you); you can wave your towel in emergencies as a distress signal, and of course dry yourself off with it if it still seems to be clean enough.”​
​
Whatever you do with it, make sure you have one with you at all times, especially on this fine day. I personally will be using it as a makeshift banjo string to make some money so I can buy passage back to whatever bizarre planet I came from. Have a pleasant day!​
​

Platinum in Destiny · From Redmond, Washington
I am an aspiring level designer with a Halo portfolio stretching back to Halo: Reach. I generally focus on Big Team Battle and 4v4 maps that feature vehicles. Two of my maps, Fuggedaboudit! and Excavtion, were featured in the Forge playlist in Halo 4 Matchmaking. 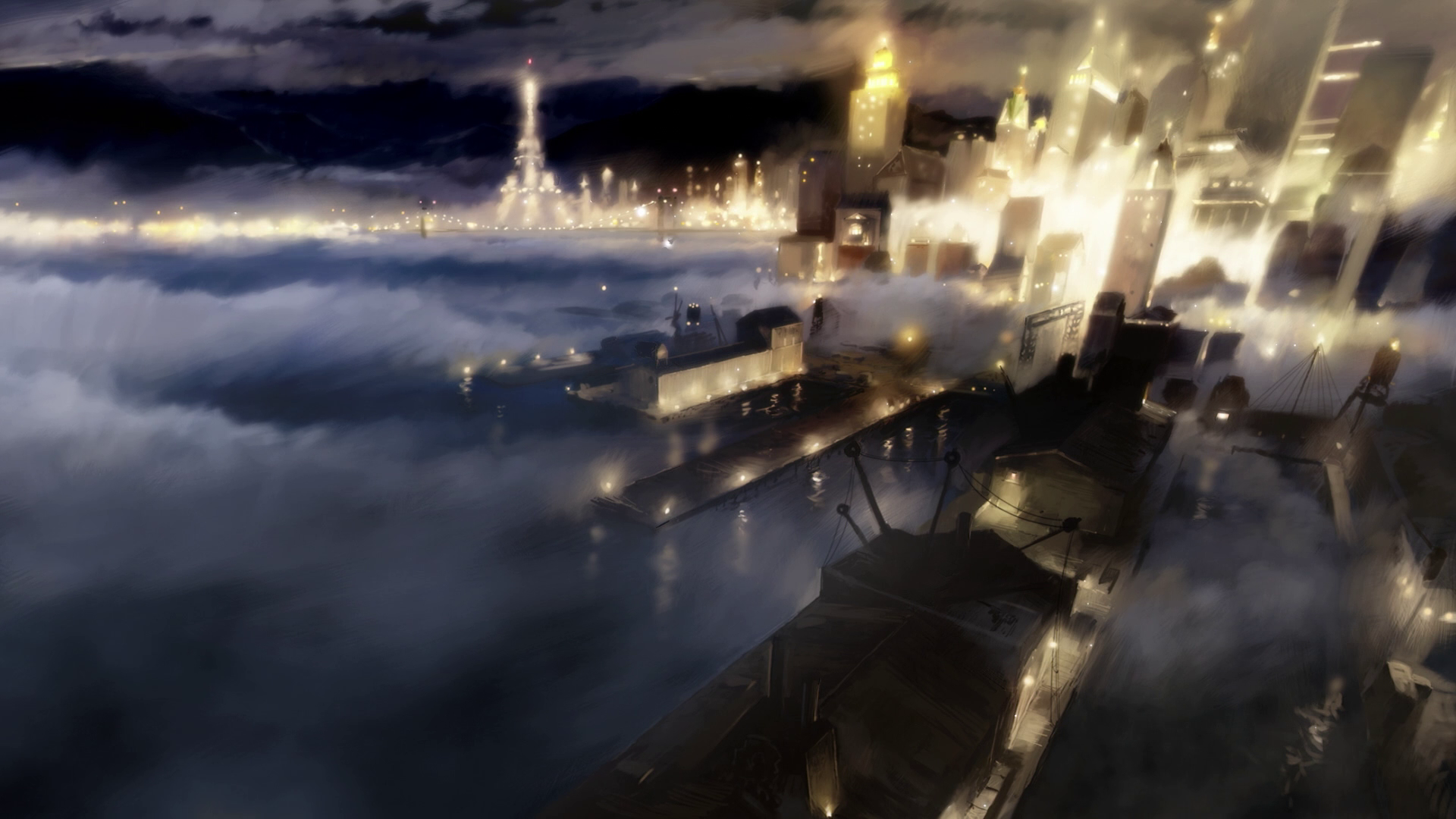 Reactions: FREEDOM COBRA, Shore Jesus, Absentduck and 1 other person
I seem to have forgotten about the towel part in Hitchhikers guide to the galaxy. i know what i will be carrying around now for the rest of the day...

42
Reactions: NinetysBorn
everyone should change their Halo 4 service tag to TOWL
Reactions: NinetysBorn and xAudienceofone
Man, why not? I have one here right now.
Happy towel day everyone! :towel smilie:
Would've been a nice time to use a towely smilie *cough Insane54 *cough
Reactions: Insane54
I am feeling too-well (towel) to even care about coming up with a good towel joke
And to those who have voted no, why? Due to the infinite nature of the universe we don't exist anyway so what does it matter if we carry a towel around with us
Reactions: NinetysBorn, Skyward Shoe and Tedium
Actually there is no "no" answer. I made sure of that.

And forget a towel smiley, when does SHOE Icon?
I didnt realise that and I guess that makes sense as is doesn't say no at the top. I was just too busy trying to fashion my towel into a banjo at the time to notice.
Reactions: Skyward Shoe and NinetysBorn


You can never forget a new smiley opportunity!
NEVER!!!!!!!!!!!!!!!!!!!!! especially a towelie smilie :]
I FORGOT MY TOWEL YESTERDAY. WE ALL FORGOT
This surprised me. I love towel day! Having it in the media stream was the last thing I expected today. I love this site

I was unfortunately away from towels during this years towel day, but I think 7 Pan-Galactic Gargle Blasters will more than make up for it. Happy belated Towel Day everyone!
Reactions: Psychoduck

Flying Shoe ILR said:
I was unfortunately away from towels during this years towel day, but I think 7 Pan-Galactic Gargle Blasters will more than make up for it. Happy belated Towel Day everyone!
Click to expand...

I don't remember what I was doing on "Towel Day"...

I've slept since then