A unique demo racetrack brought to you by xDangles25x and xv Reflex II. This map features a bridge that is taken twice in one lap. The racer must drive across the bridge to an island to activate a switch which will drop down a gate on the opposite island and allow the racer to pass through the destination. This map is sure to bring on some crazy hits and loads of fun!

How to play demo racing: Demo racing is an extremely fun racing game mode where there are two teams of 4 that compete to be the first to finish 20 laps. (4 players per team is recommended although you can do two teams of 5 on bigger maps). Each team has a racer (red and blue team) the racer needs to be the first to complete 20 laps. Each team also has 3 or 4 blockers. (red team blockers go orange team and blue team blockers go purple team) The blockers want to slow down the other teams racer as much as possible by reducing their lap time. This can be done by knocking them off the track back onto a previous part, knocking them off the map entirely into a kill area or getting them stuck. Blockers also want to help protect their teams racer from the other teams blockers. All demo maps have shortcuts for the blockers so they can easily move throughout the map to hit the racer multiple times in a lap. These are identified by infection shields for your team (orange or purple). 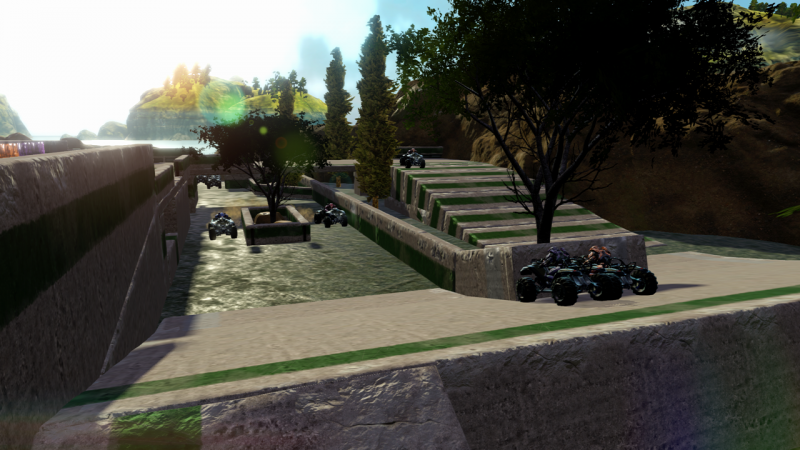 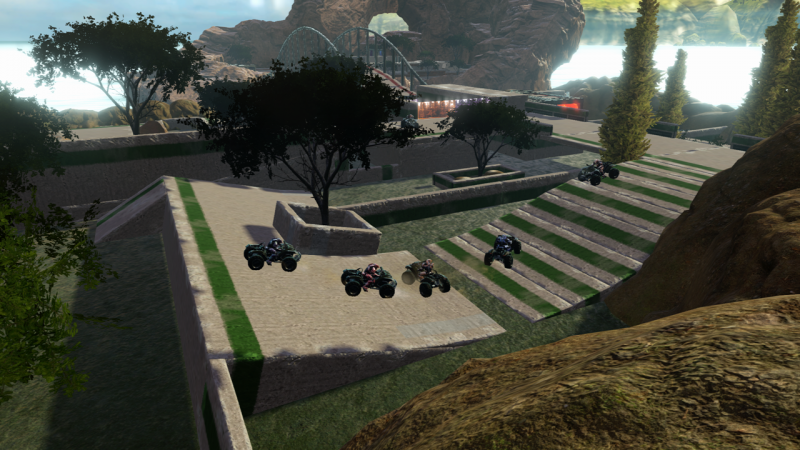 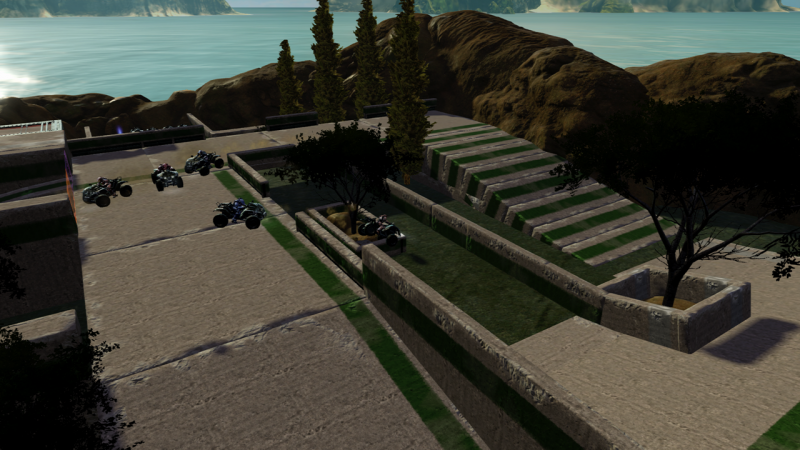 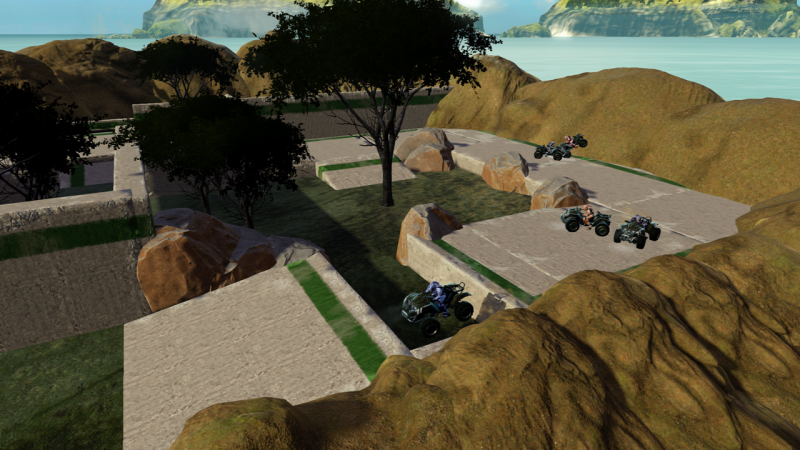 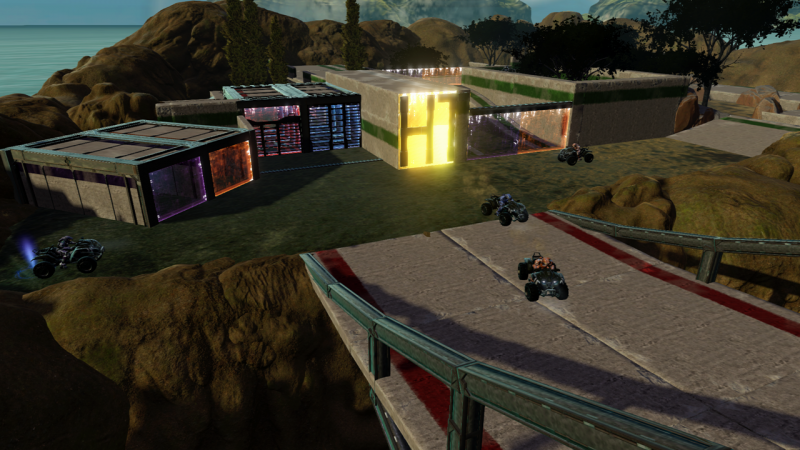 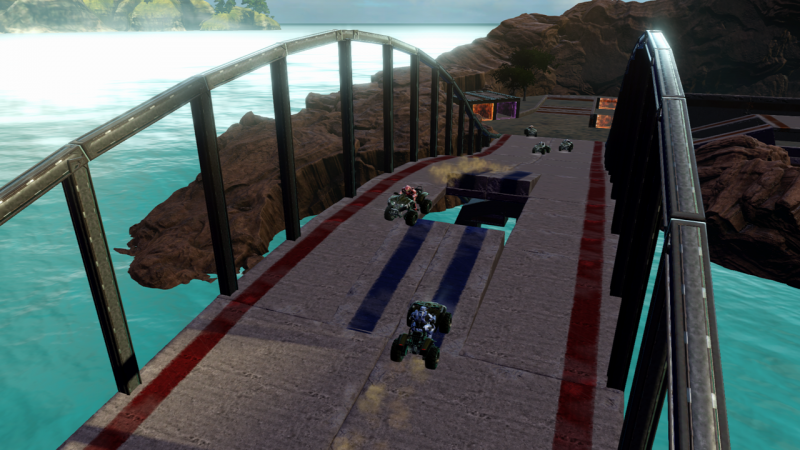 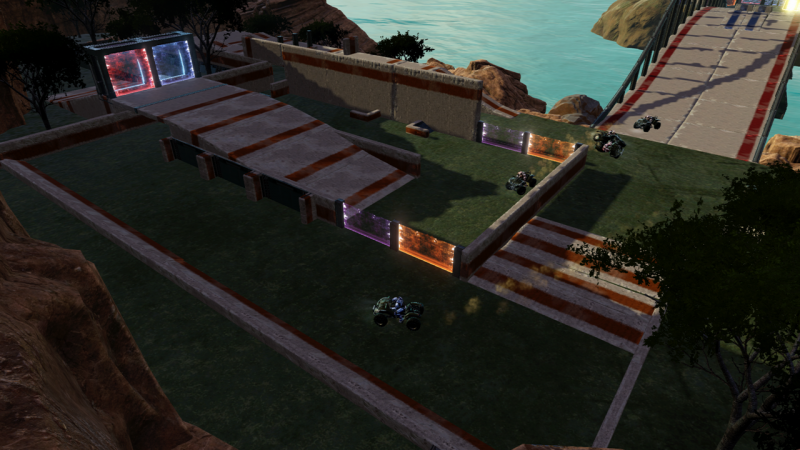 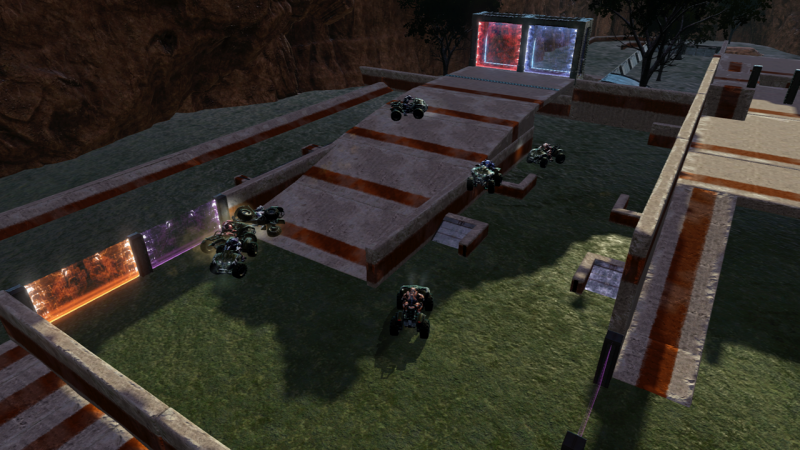 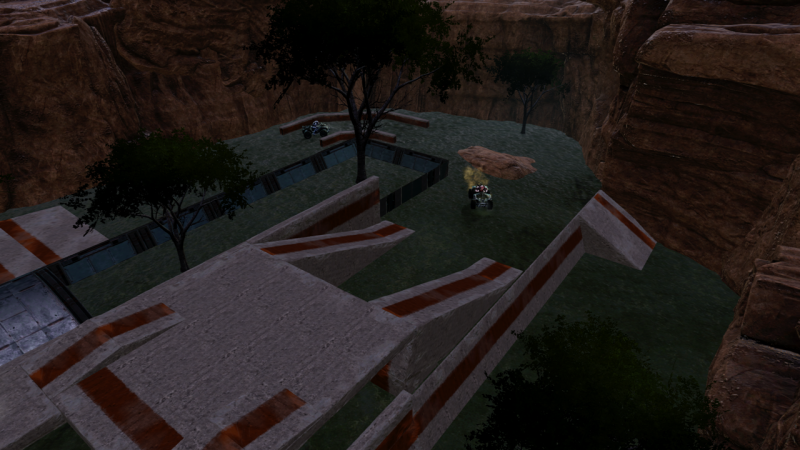 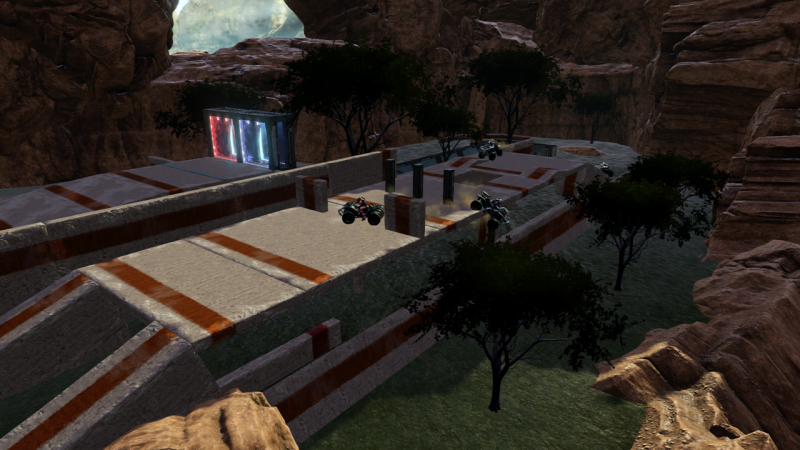