Hi everyone! Here is a Halo 2 Anniversary remake of Turf from Halo 2. 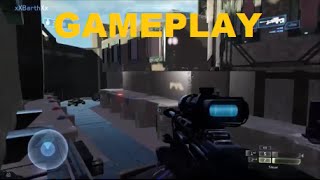 This map is a very accurate remake, and is almost 1:1 in scale. There are a few areas the are a tiny bit different in size, but overall it is very accurate. This map contains gadgets that help the map play how it originally did. For example, you would hit the beams in the original Turf to make them fall down and cross from building to building. In my remake, you hit/shoot a switch and the beam will appear. Another thing I changed was the swinging doors that lead to the garage. In my remake, there is a garage door that opens automatically when you get near it. 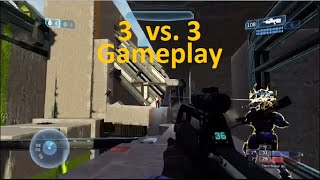 This map has all the same weapons in their original locations, along with the same spawn times. All scenery are in the same place too. Turf supports Slayer (Team and FFA), Juggernaut, and Infection. For 2-10 players. I'm thinking of adding CTF, Assault, and maybe Territories later on.

Here are some pictures of the map layout: 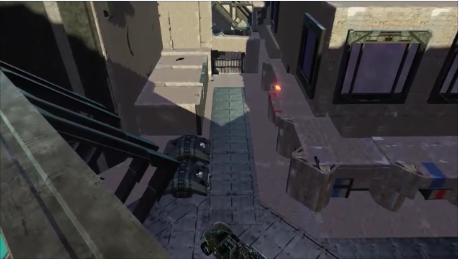 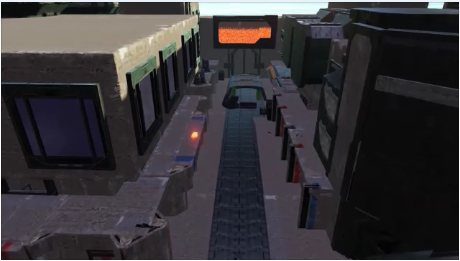 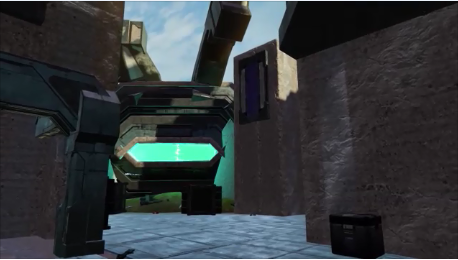 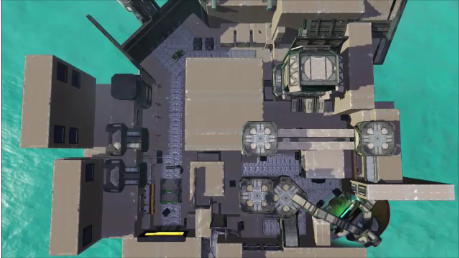 Anyway, let me know what you think of this remake, and have fun!