Ah yes, this old chestnut... Well... not actually that old, with this remake being that of the new version of Shipment released as a free DLC map for Call of Duty: Modern Warfare (2019). For those of you that aren't aware this version has an altered layout that adds even more places to camp and headglitch than ever before, paired with the worst spawns ever conceived in a first person shooter. 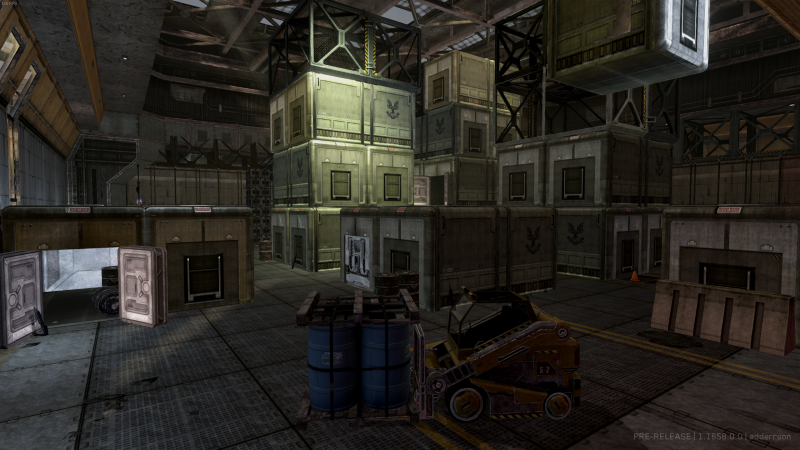 However even though this map is truly an abomination; people seem to love it due to it's frantic chaotic nature, low skill gap and pew pew, bang bang, RPG go BOOM. 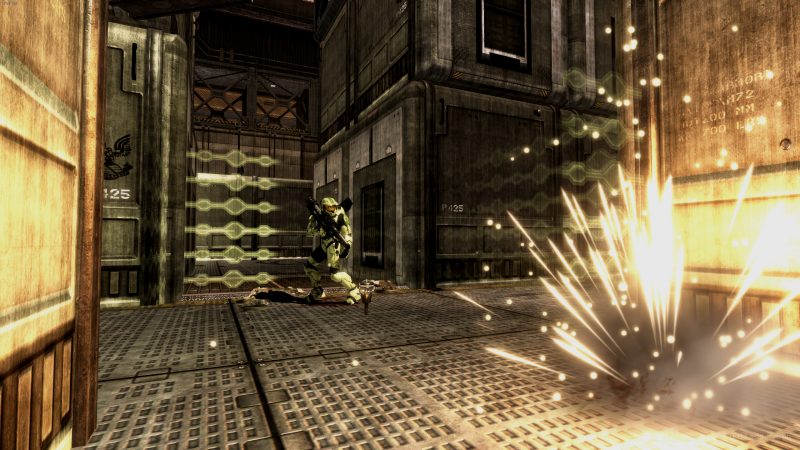 So here I present to you Shipment 2019, a remake I lovingly excreted in explicit detail over a period of 48 hours (yes, even the traffic cones are in the correct locations). 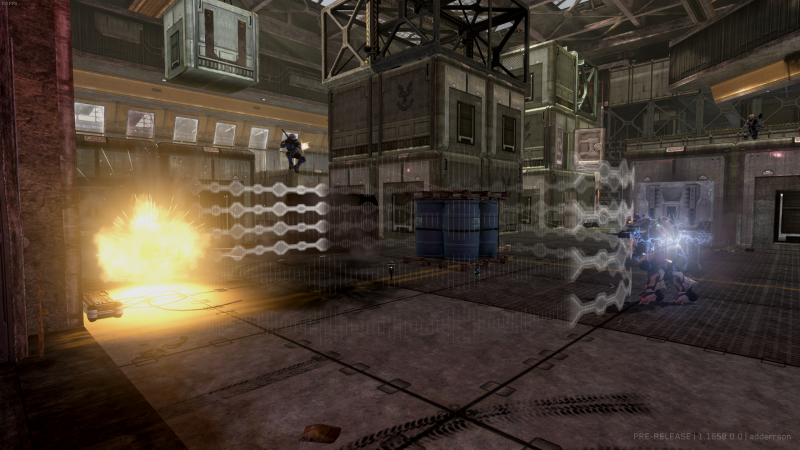 Also the map has been setup to support every possible gametype setting in Halo 3's sandbox, So if you want to play Multi-team Territories or Grifball on here... then power to you. Embrace the cancer that is Shipment 2019!* 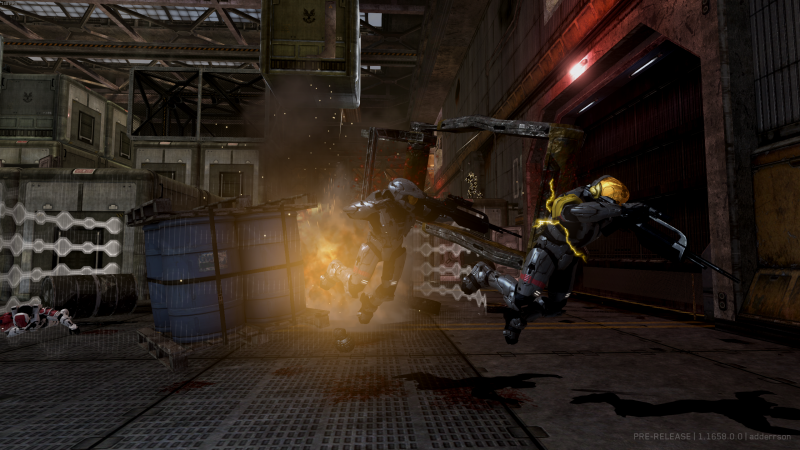 *Disclaimer: I accept no responsibility for the custom game lobbies that fall apart due to the hosting of this map
Reactions: Jebus