Patreon:
For 5$ a month I'm offering special access to upcoming maps, including sneak peaks, two test game nights a month for upcoming maps, and a thank you at the end of my videos.

You also get Chad status on my Discord, where I'll be keeping in contact with you guys. Non-Patrons can also join the discord for free but will be limited to the pleb section of the server. For game nights its Patrons only.

Thank you for playing my games, and don't forget Ohio is trash!

Description:
Xenomorph aliens have broken out of containment and are loose on the Nostromo. Play with game type "Alien". This game type is best played with at least eight people.

This version of Infection combines Alpha Zombies and Safe Havens. Nostromo is designed as a changing maze that is easy for the aliens to navigate, but for the humans nowhere is safe.

Alien is my favorite movie so I have done my absolute best to recreate the feeling of that film in this game mode. Typically in infection the human survivors have the edge, but in this mode the zombies have the absolute advantage, and you must work together as a team or the rounds will be short. As an extra I've also created a version of the map where the lights shut off after the alien is released. 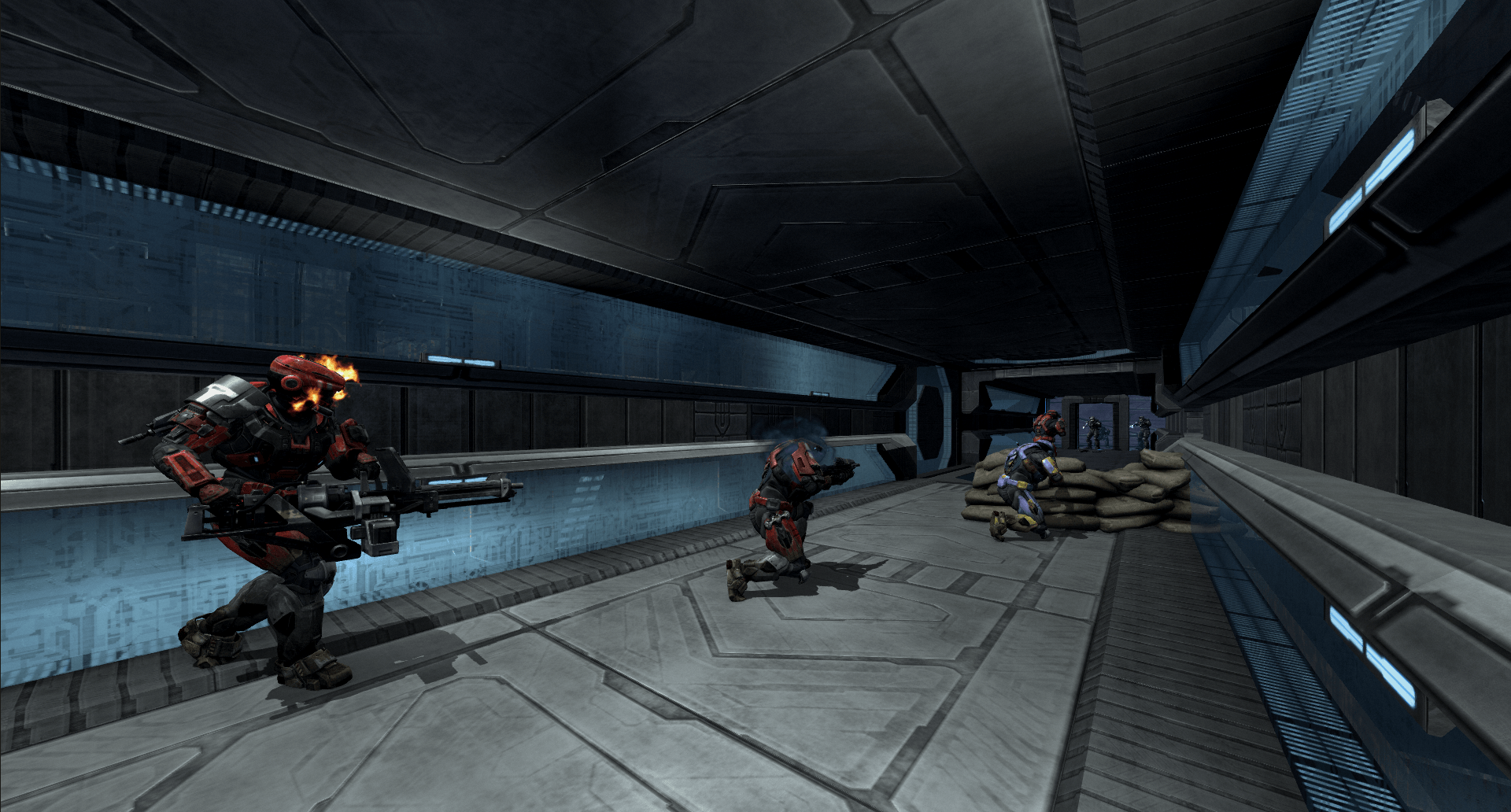 Aliens can jump from the bottom deck to the top in one leap, and there are multiple vents for them to jump through for quick movement around the map, and also sneak attacks from above. Aliens also take no melee damage because of their thick exoskeletons. 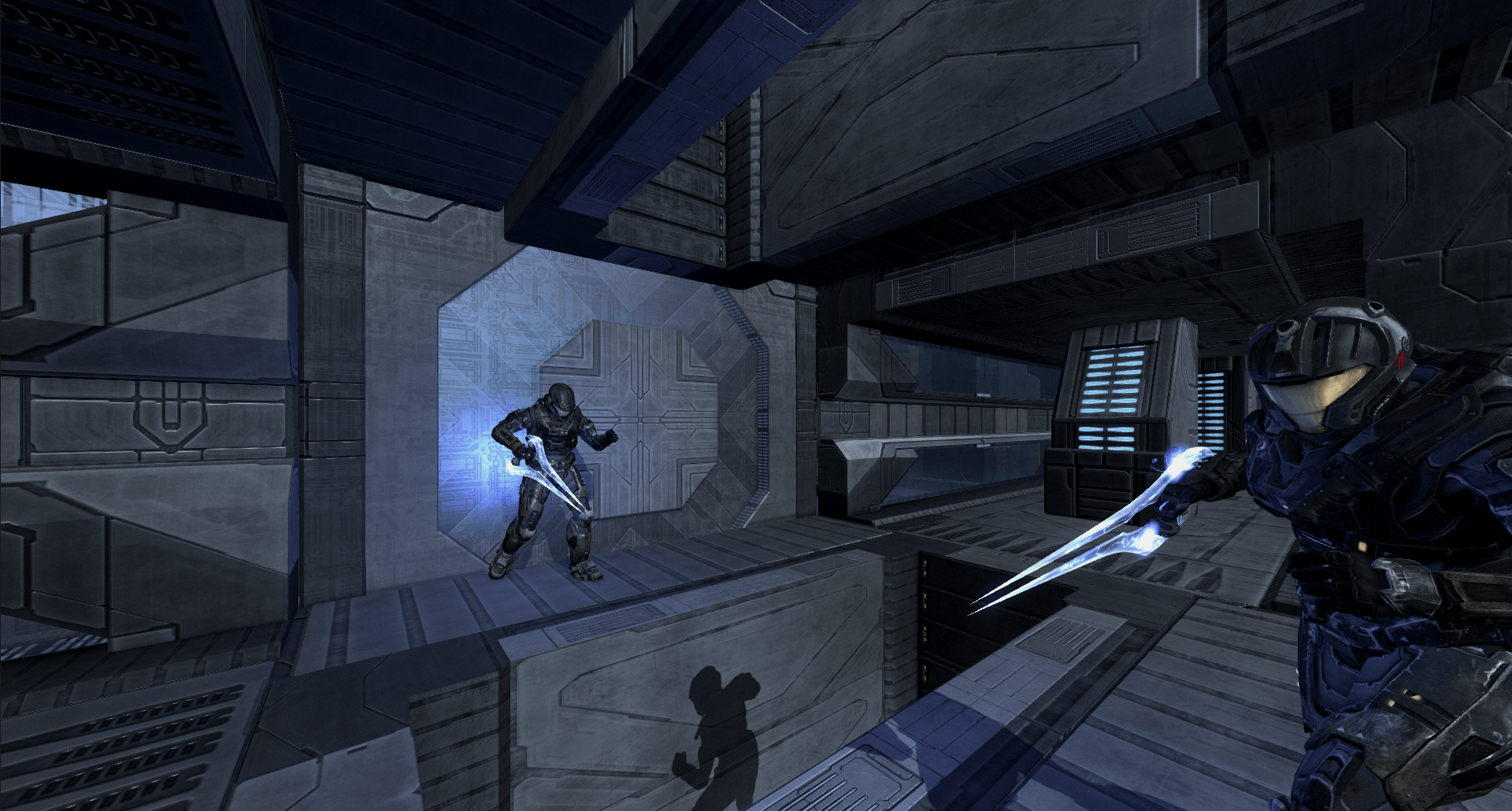 Survivors have no armor ability, no radar, just an assault rifle and shotgun. Pistols are fully automatic. your options as a human are either run from haven to haven, or find a secure location to holdout. Havens in addition to making you invulnerable also activate your motion sensor just like in the movie Aliens. 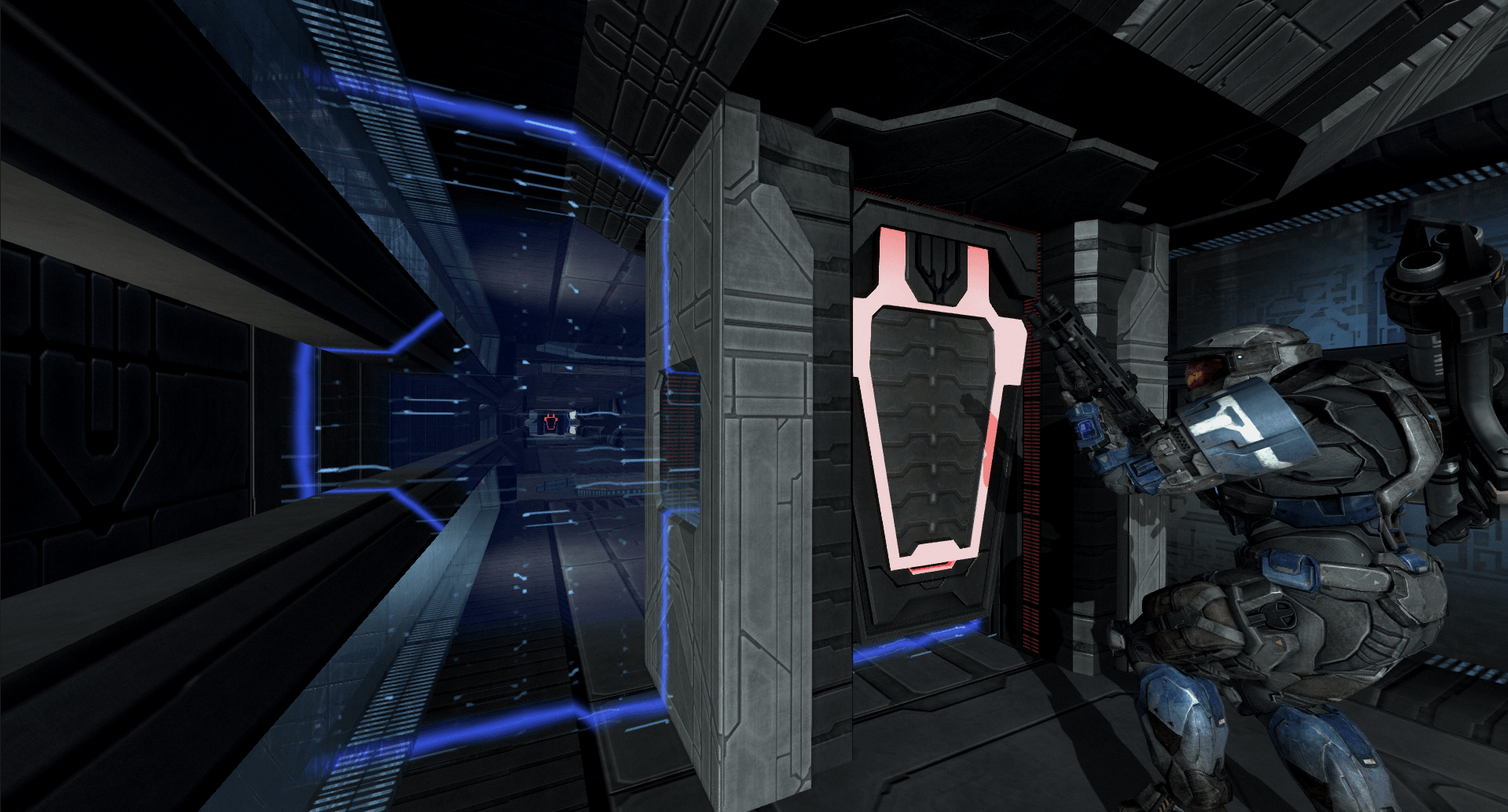 Routes on this map change over time. There are multiple doors that close and alter the flow of the map to increase the feelings of desperation.

There is also three custom powerups that activate infinite clip for the humans, and extra shielding and armor for aliens.