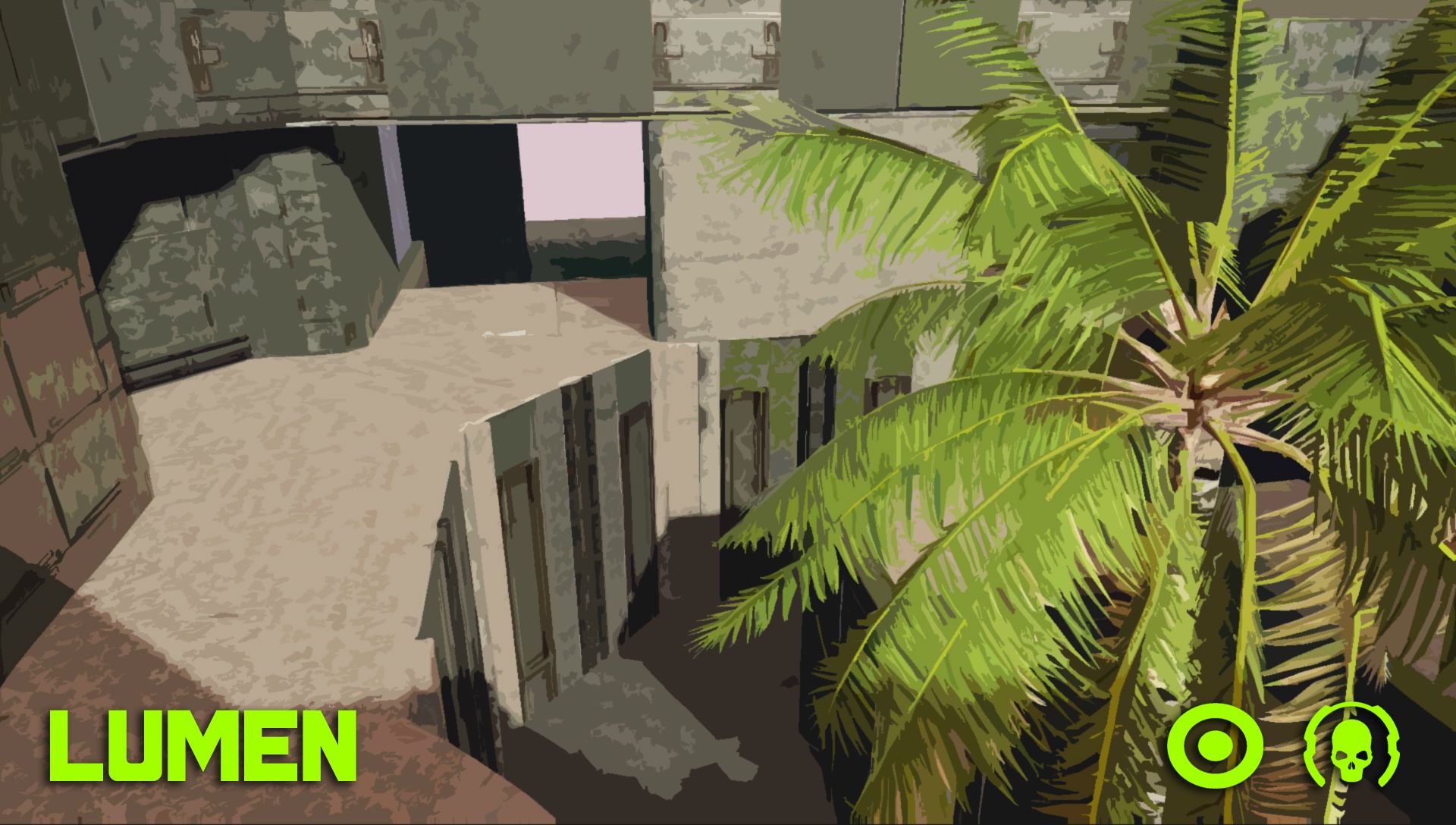 ​
First things first. Look at this gif of the map's loadout camera.

Now that that's out of the way, Lumen is an asymmetric 2v2 map. This is the only original design I've made so far that I really like.

Weapons and Powerups are
-Neutral Overshield in the middle
-Sniper for each team. It spawns behind their initial spawns. 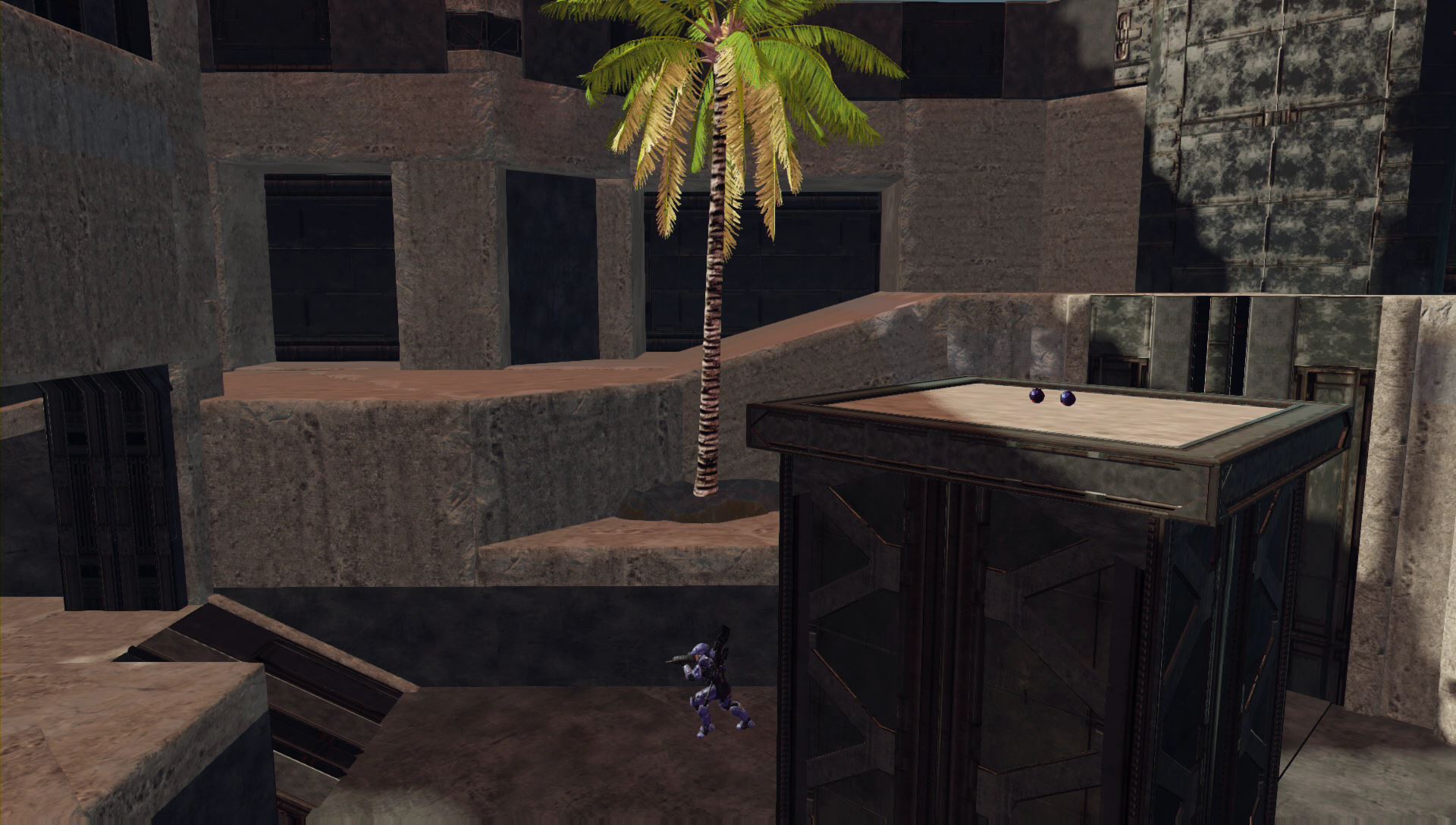 The map has a tunnel in the center that acts as a quick route to get from base to base. However, anyone who uses it will be incredibly exposed. 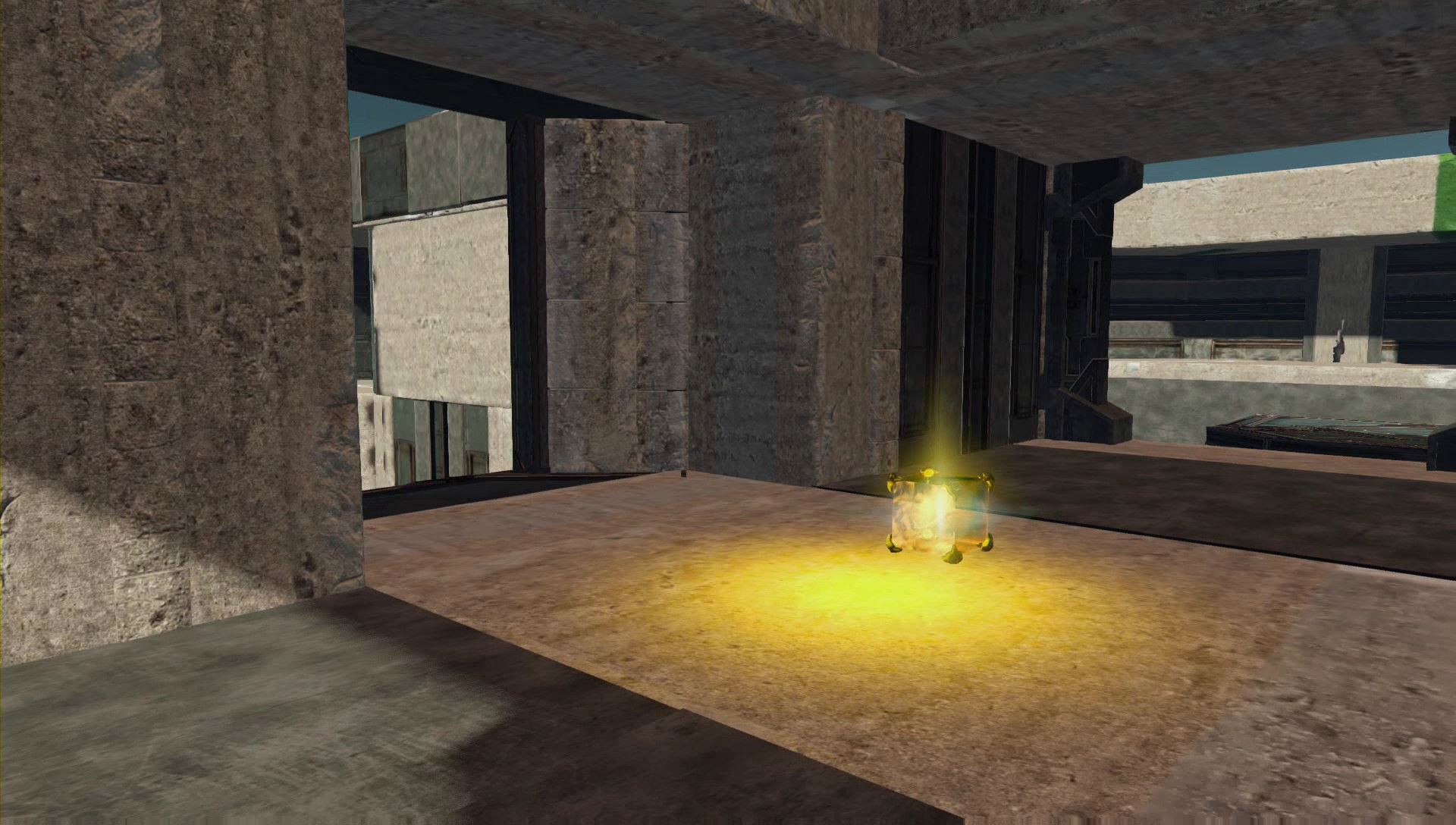 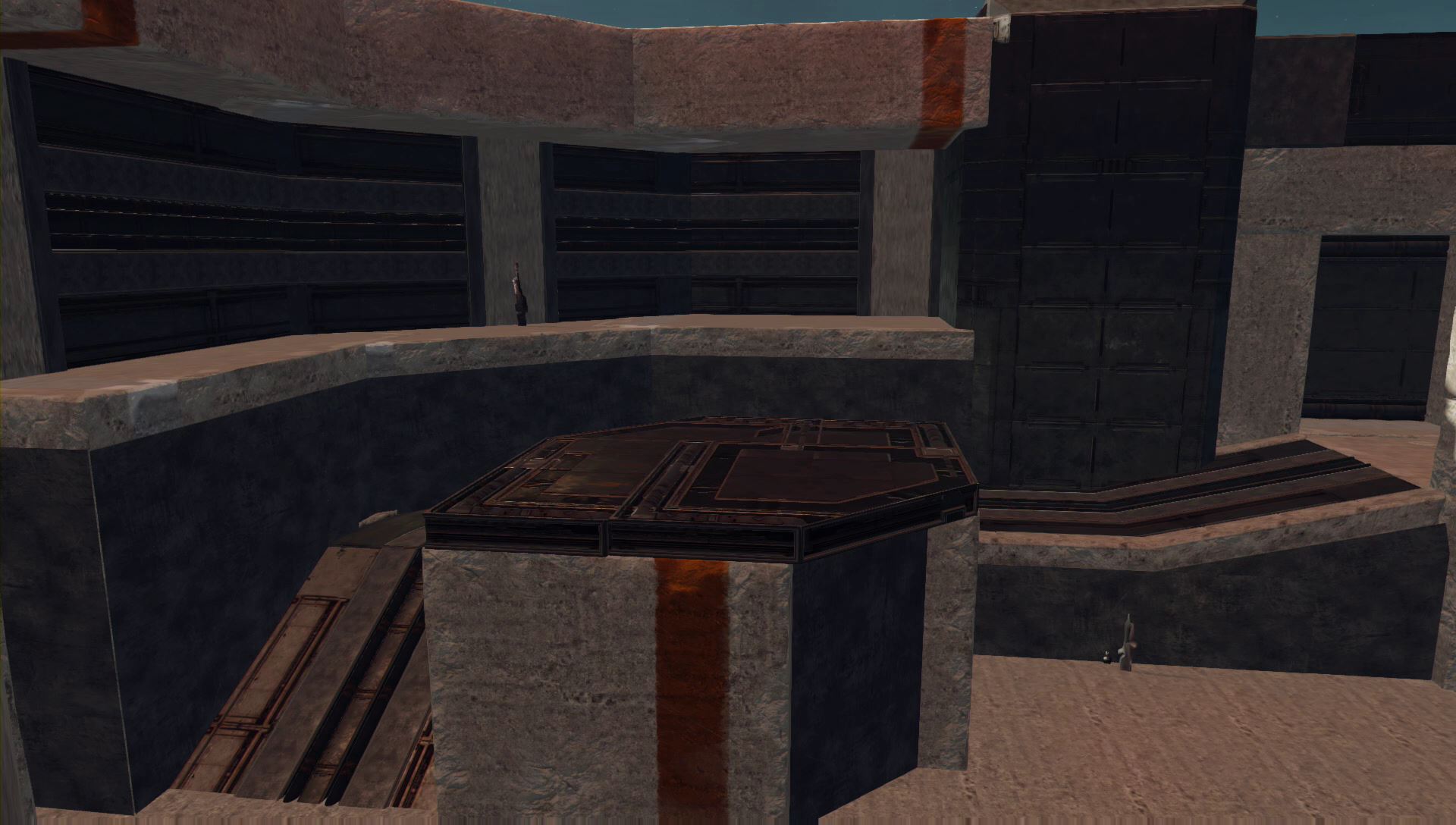 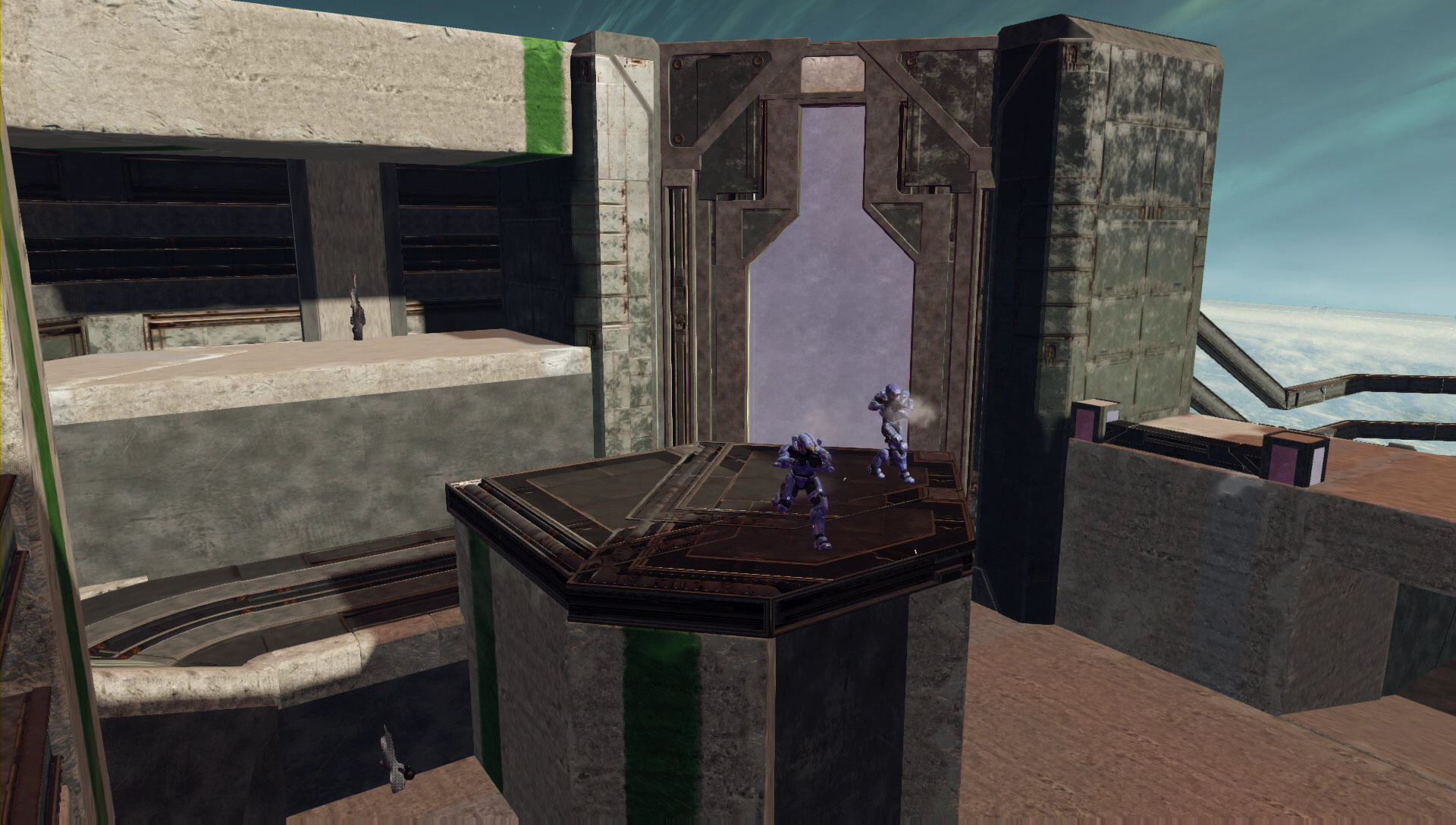 Players will be able to see each other through the tunnel and this leads to very interesting long-range BR battles that can either lead to someone getting taken out from afar or lead to players pushing up the map through either one of the atriums. 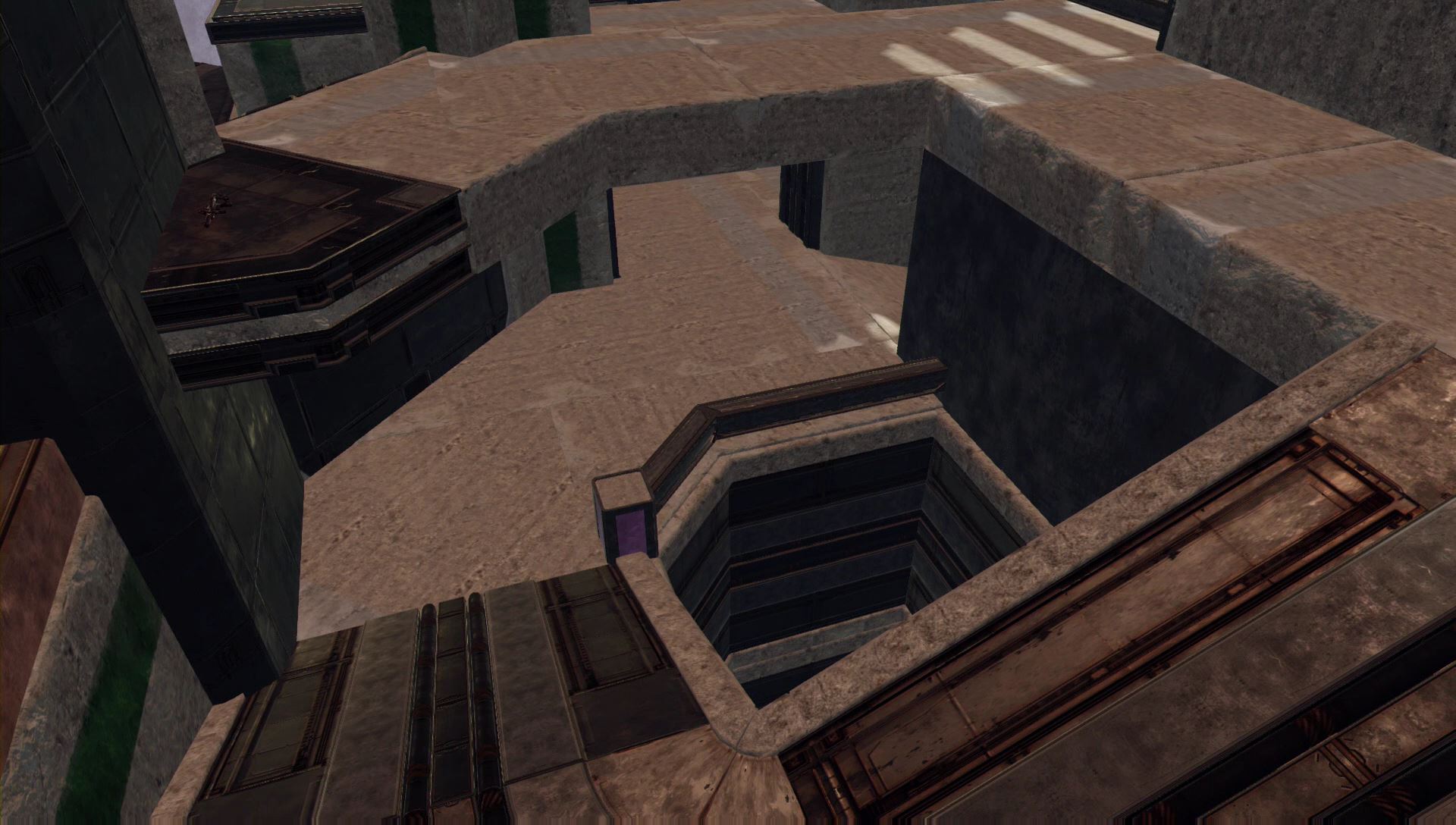 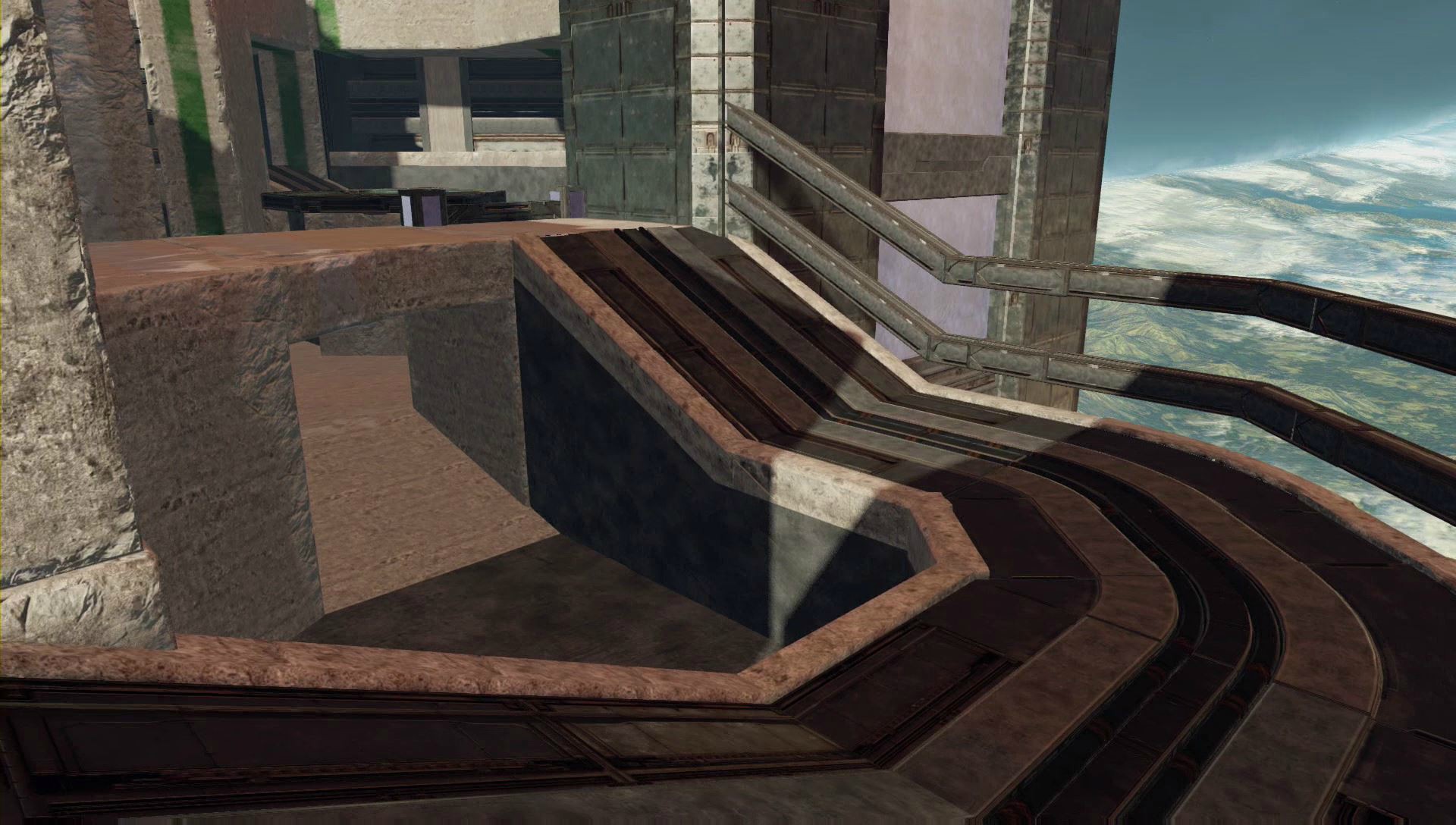 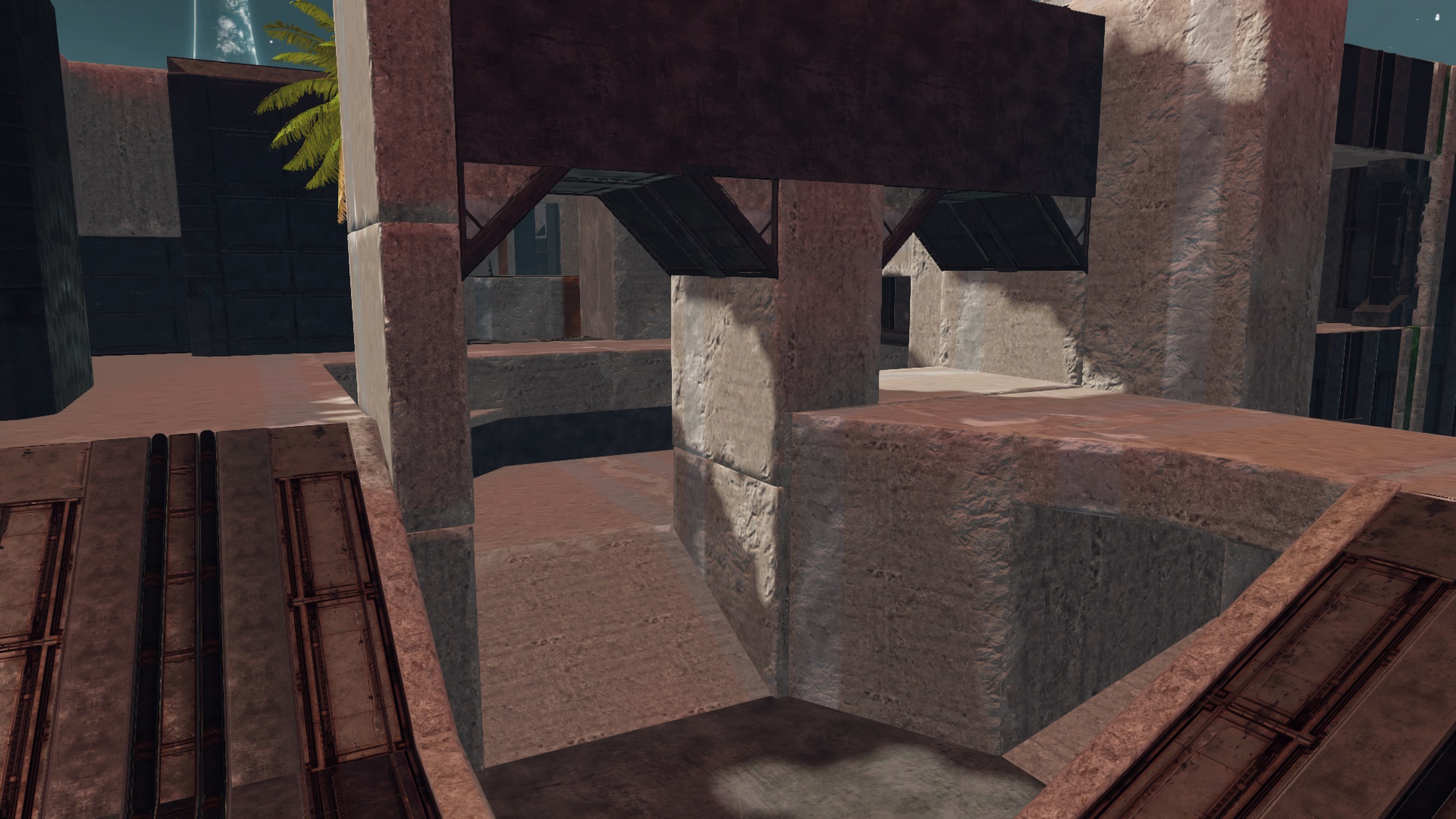 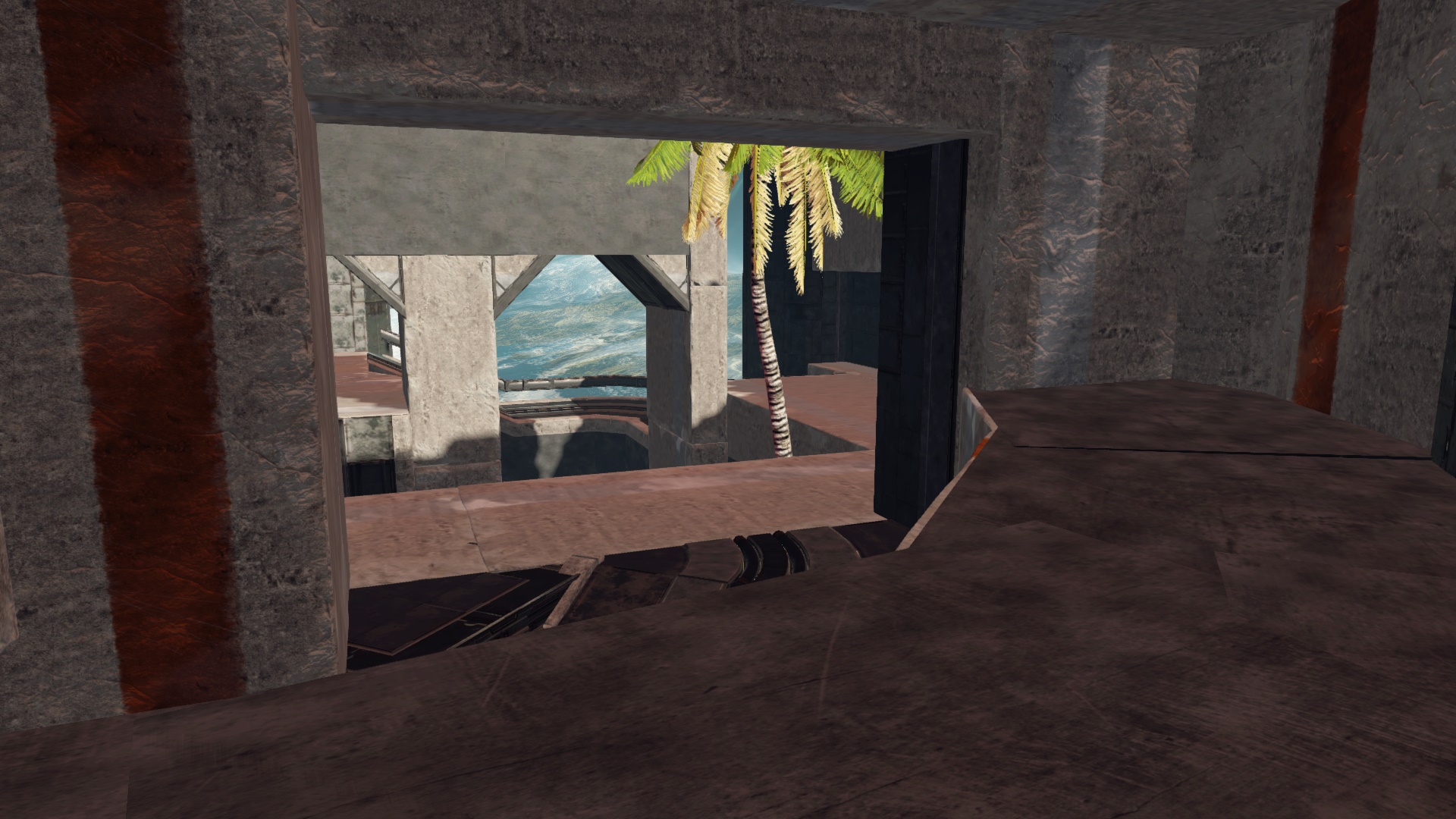 The map is available for download in my File Share.
GT: Zandril S312
Reactions: Beybok, S0UL FLAME and Behemoth

Great job with this map I love the textures, and the way the map forces the players to move around the map. Great job hope to see some more maps soon. https://www.youtube.com/watch?v=bxPmOf4eLxA
Upvote 0 Downvote
Read more…
Top Bottom