Hey guys! I wanted to share with you my remake of Headlong from the original Halo 2.

Here are some photos of the map being made over time: 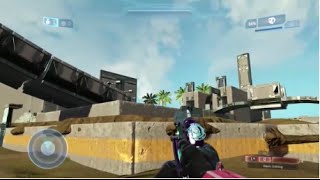 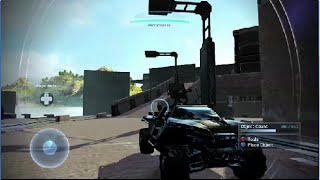 This map is almost the same as the original, except there are a few changes here and there due to item limitations. For example, the camo room is a little different, but it still plays very well. Also, I limited the amount of scenery on the maps, such as crates, and took down the grenade counts at some places from 4 to 2, also due the amount of items I had already used. Like my other remakes, all the weapons and vehicles are in the same locations and have the same spawns times.


This maps supports Slayer (Team and FFA), Juggernaut, and Infection, and is meant to be played with 6-16 players. Let me know what you think of the map, and enjoy!