People were under the assumption that the world was heating up. Due to fossil fuels blocking destroying the ozone ice caps melted effectively making the world cooler. The arena is the remains of an old water treatment plant frozen over. The map has an ice theme which allows for dynamic gameplay. 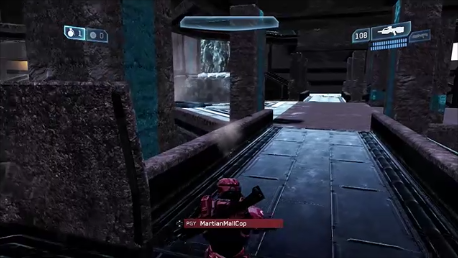 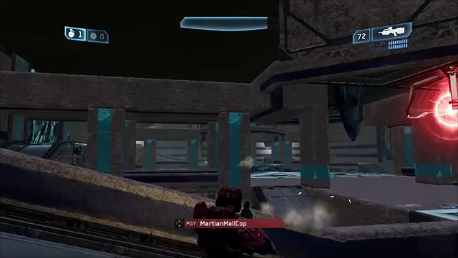 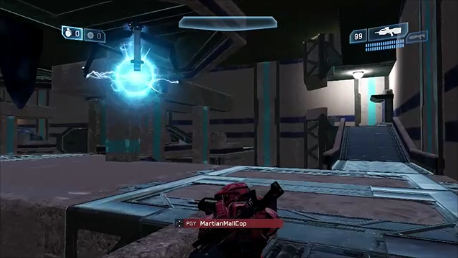 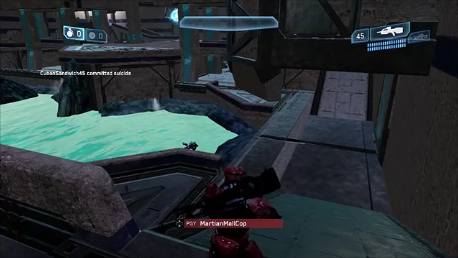 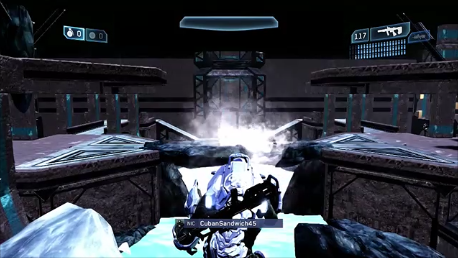 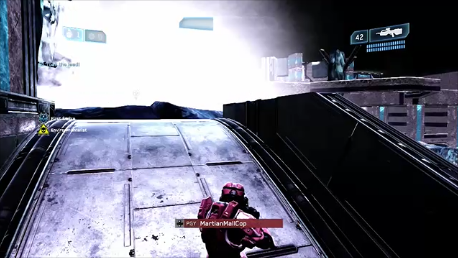 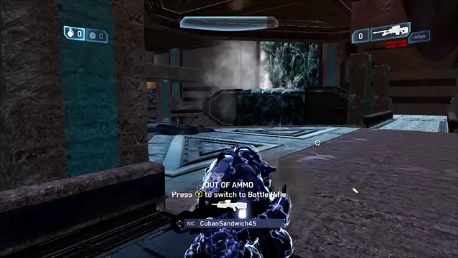 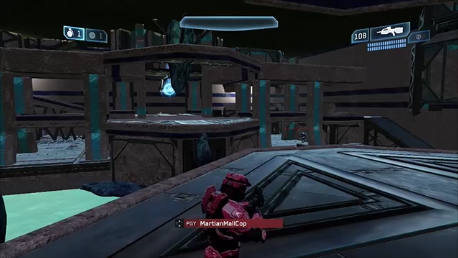 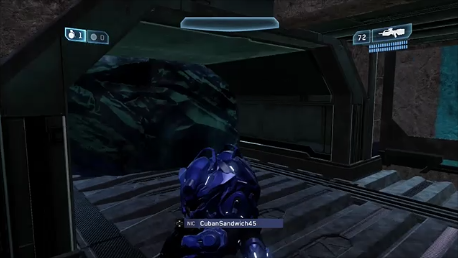