Hiya people. I've got something to show you.

Three of my favorite maps from Halo: Combat Evolved have been remixed and changed for H2A. New meta can be discovered on these familiar battle grounds as you fight throughout the trio. 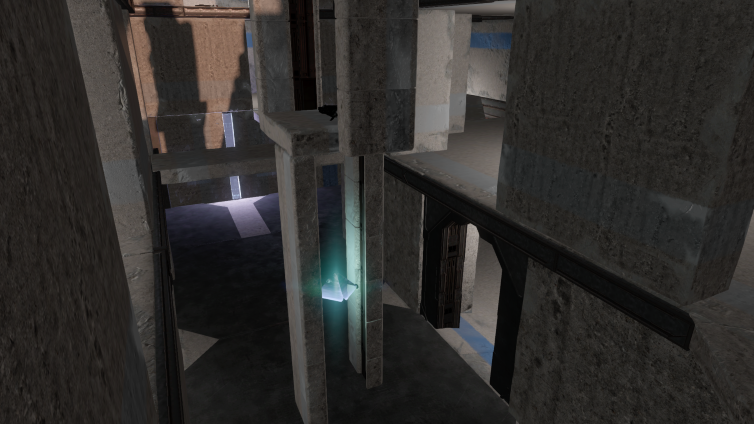 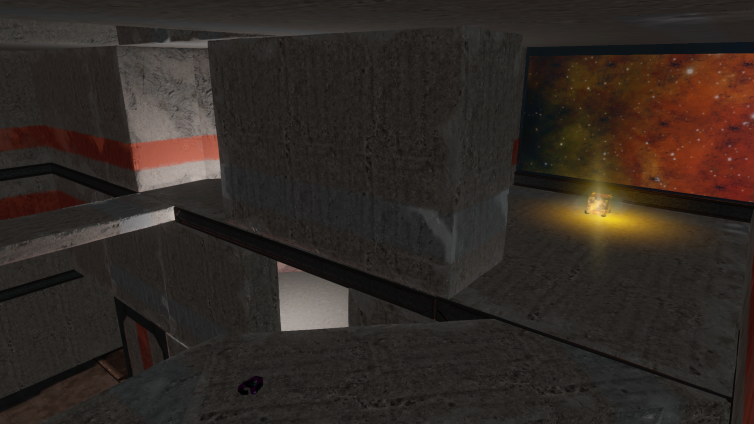 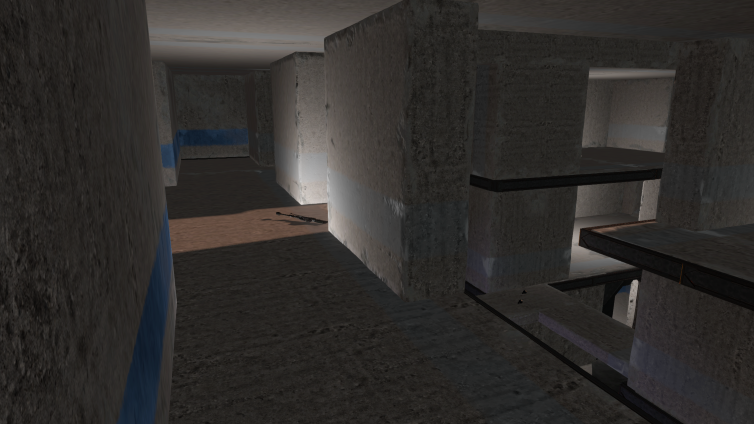 I had originally posted this map as its own thing, but I later decided to fix it up a bit. The interior lighting is much brighter, spawns have been reworked, and the hills for King of the Hill were tweaked.
--Sniper, Rockets, Overshield and Camo spawn here.
--2-6 Players, Slayer and King of the Hill

Next, we have Trek. 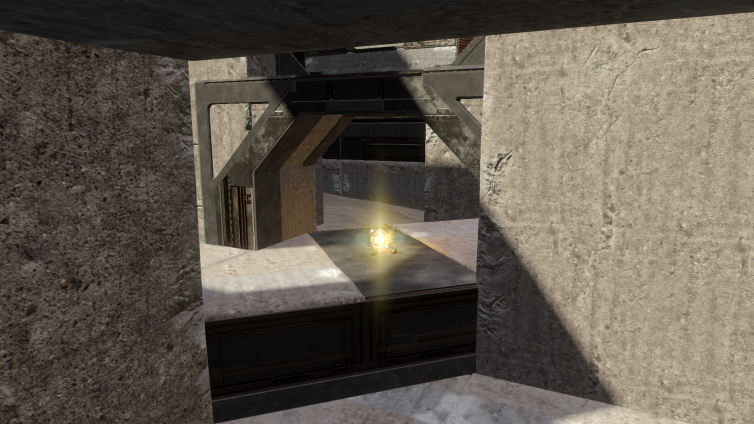 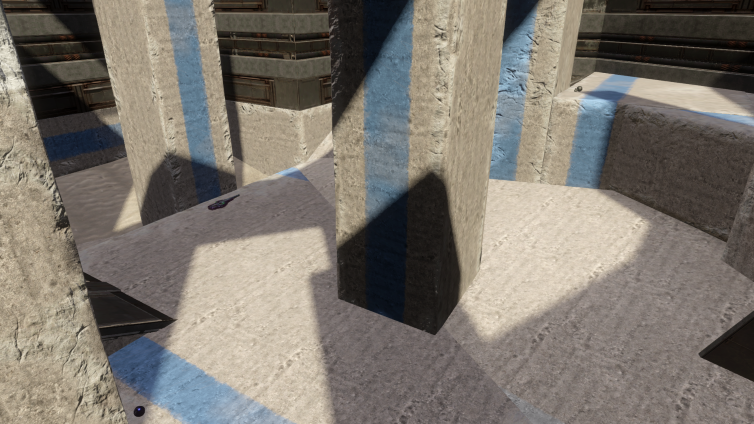 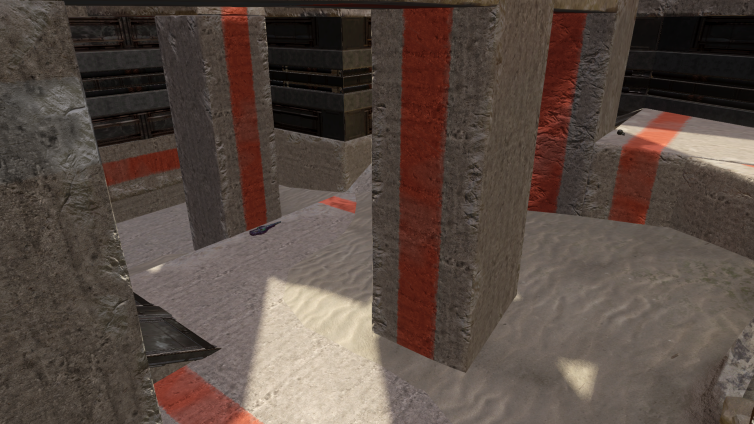 Trek is inspired by Longest, a small symmetric map perfect for Capture the Flag. Narrow halls and tight corners are what this map is all about. The Overshield in the middle is an important component to this map; make sure to control it, and you will win.
--Overshield, and 2 Brute Plasma Rifles spawn here.
--2-6 players, Slayer and Capture the Flag

And finally, we have Cool Off. 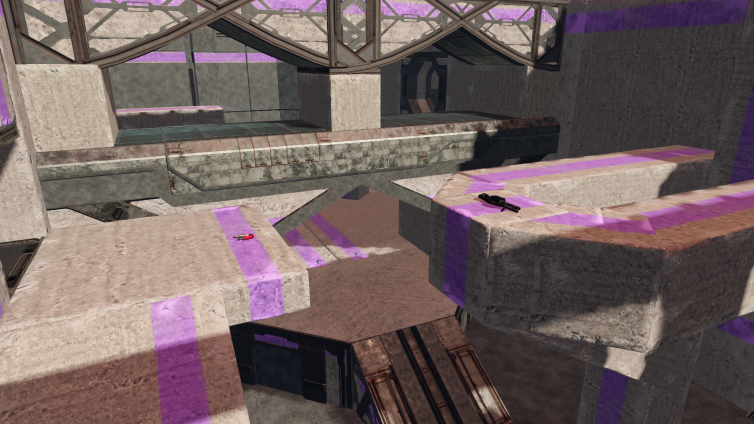 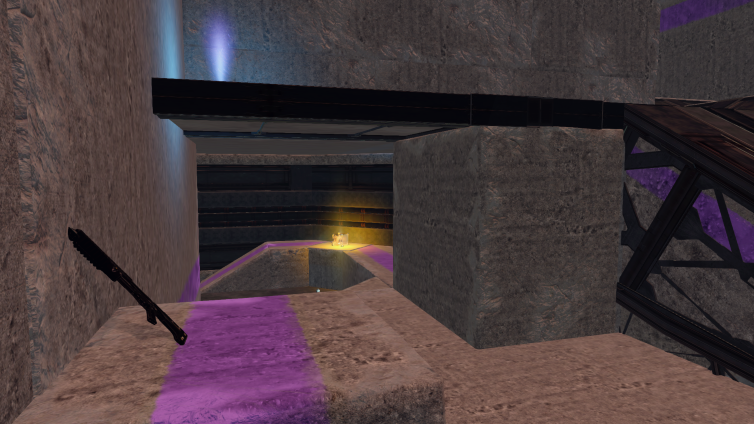 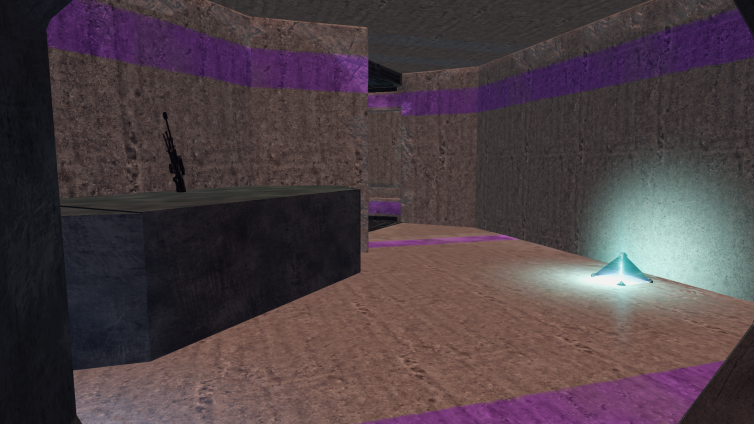 Every room has been given a significant change to make this map play differently from the original. Contesting the weapons and powerups are sure to never get boring during a match. For extra crazy fun, try Oddball.
--Sniper Rifle, Shotgun, Rocket Launcher, Camo and Overshield spawn here.
--4-8 players, Slayer, King of the Hill, Oddball.

I would also like to give credit to the people who helped me with forging some of the things in these maps. To "epichair212" and "Sgt x Slaphead," I say thanks.

My GT is now "The S0UL FLAME" and the "O" in S0UL is a zero. Hope you guys have fun on these.
Reactions: CANADIAN ECHO and Chronmeister

All these maps were a lot of fun to play on. The one that stood out the most to me was sentenced. Sentenced show cased a lot of vertical gameplay and was highly inspired by prisoner but still was its own map. If I had any criticism it would be for Cool Off. Cool just felt to cluttered , and some weapon's and power ups could have been placed in better positions. Overall though great job with the maps and I hope to see some more work from you soon. https://www.youtube.com/watch?v=aX9z1CkAAWM
Upvote 0 Downvote
Read more…
Top Bottom