Approved as the official "sequel" to the original Clue by it's creator, TenderBisquit, Clue V2.0 is a return to form for this almost classic gametype. With an emphasis on ease of introduction and overall simplification, while keeping the intricacies and metagame intact, corduroyCHUCK and TenderBisquit believe they have achieved a better Clue.

Warning: Clue is an honor rules gametype, meaning that there's rules outside of the settings of the gametype that are enforced (so do not play this with any disobedient friends).

Warning: Do NOT invite other players after a round has started. Its random whether joined players inherit the gametype settings.

PREPARATION​
In this five round, one-life gametype, one player is selected to be the Killer for the round. The Killer's objective is to hunt down and kill all the players, and for the players, to ether kill the Killer or survive until the eight-minute round is over. In the first round of a Clue lobby, the party leader selects the first Killer, and from that point on the Killer is selected based on the outcome of the in-game events. If a player kills the Killer, that player chooses the next Killer. If the Killer wins the round or fails on his own accord (killing himself, falling off of the map, etc), the Killer chooses the next Killer.

The FFA Slayer gametype forces black armor and removes names above people's heads to blend together players' custom Armor settings. Therefore, the gamertag of the Killer may be known to the lobby, but their identity in game will be harder to detect. Players are encouraged to synchronize armor and emblem choices to completely mirror each other, but it is not an explicit rule to do so. Killer selections are made usually during the black screen or Loadout screen in Clue, so as to avoid people attempting to memorize armor configurations before rounds start.

GAMEPLAY​
The golden rule is this: players cannot shoot or charge their weapon, throw their grenades, or melee, at all, unless they see the killer. They're allowed to use Armor Abilities, mount turrets, even push other players around or off the map, but they cannot breake the aforementioned rule. When they see the Killer, a player can use whatever tactic possible to dispose of the Killer.

Now, the Killer can simply employ whatever method he chooses to kill the other players. He is, after all, a Killer. Unfortunately, the players have a little bit of compassion, and therefore have more rules when confronting a Killer.

When you see a person break the golden rule, you can assume he is the Killer, and kill him. This rule hinges on the fact that you must actually see, on your screen, the player shoot/charge/nade/melee. A player cannot hear, for example a sniper, turn and see the player with the sniper rifle, and attack him. You must see him shoot to attack.

When you have seen the Killer attack, you can only attack him as long as you maintain a direct, clear line of sight to the Killer. If at any time you lose sight of the person, even around a pillar or corner, and you find the player again, you cannot continue to attack the player. You must wait until he kills again to attack again.

When a player has been killed, the player cannot reveal any damning clues about the Killer. No mention of location/weapons/armor/etc. can be made to give the living players an advantage.

If the Killer is killed, the round is over so party leaders should advise those alive to commit suicide or kill each other to continue the game. At this point, rules go out the window to progress to the next round.


MAPS
Maps that are designed for the Clue V2.0 gametype have certain typical characteristics. Usually they tend to have plenty of separated areas, to allow Killers a chance to strategically approach a target and escape efficiently. The spawn locations are near each other for a fair chance at the goodies a map has to offer, and they aren't just weapons. Clue maps have a variety of pedestrian and powerful weapons and Armor Abilities to offset the randomized weapon loadouts provided. They also have many hidden secrets, like ledges and secret areas, invisible teleporters, hidden turret/mongoose glitches, and such to keep players and Killers moving throughout the map. 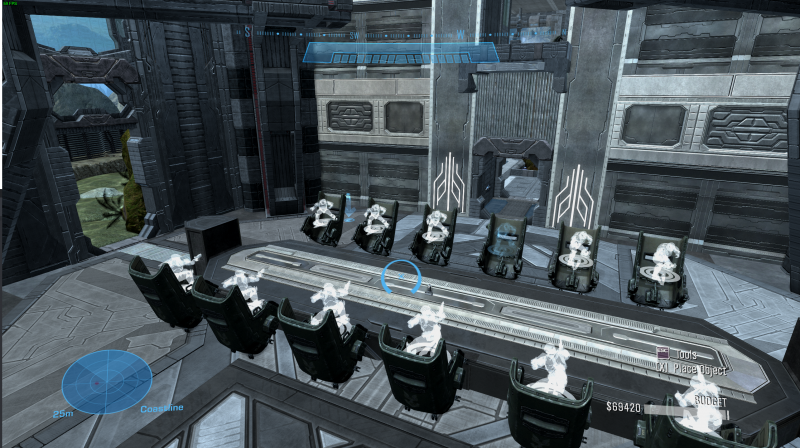 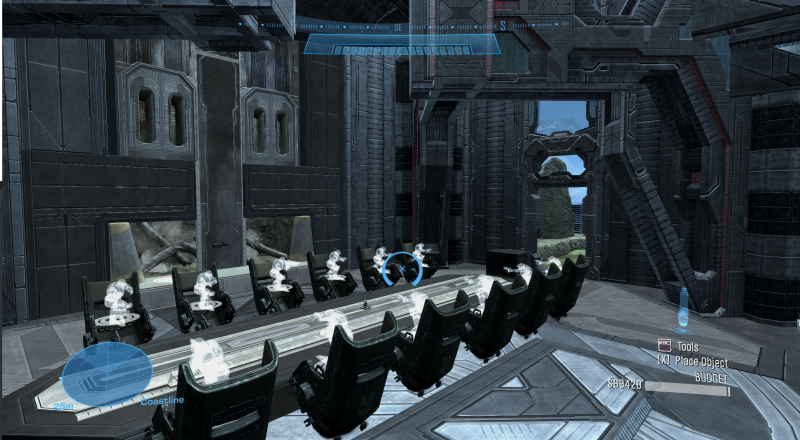 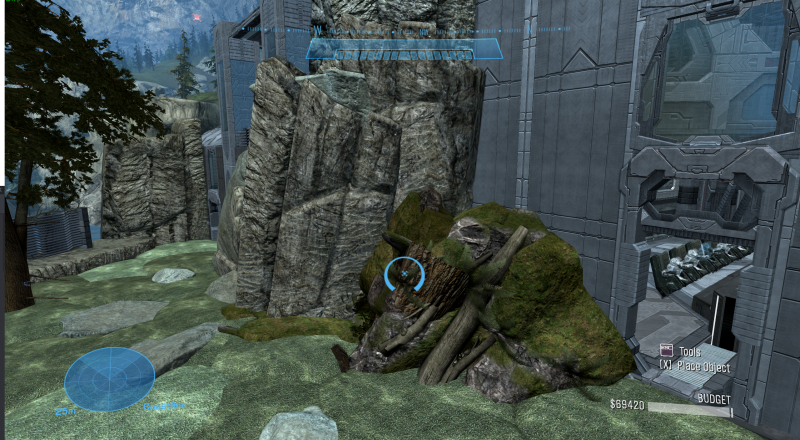 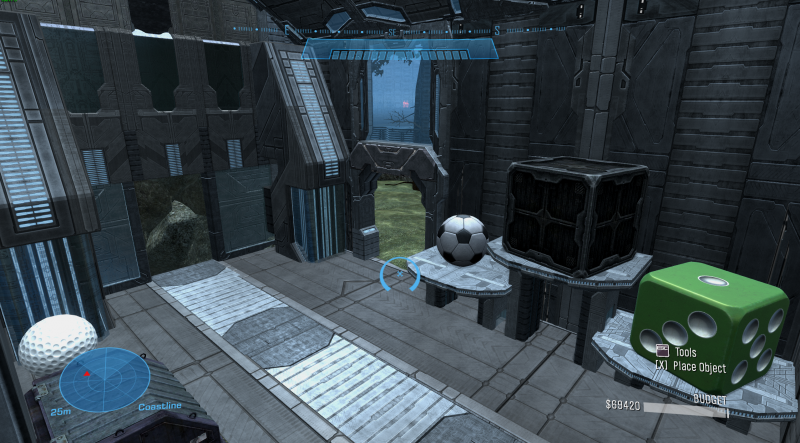 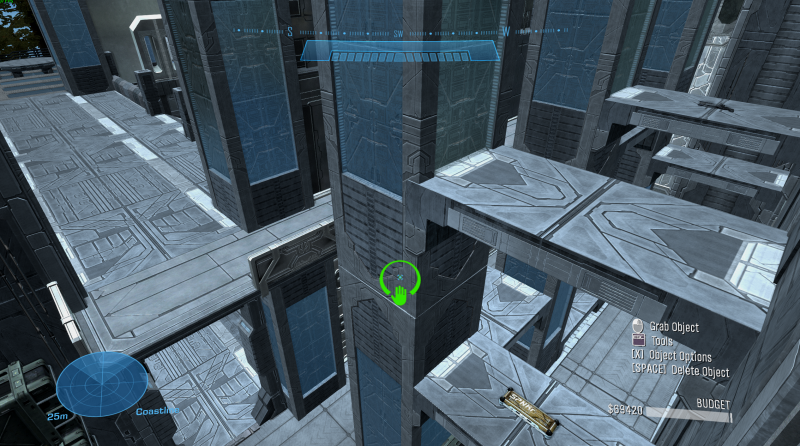 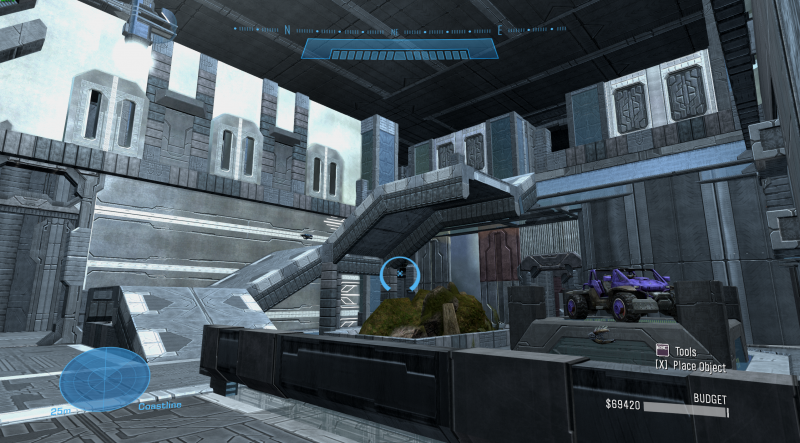 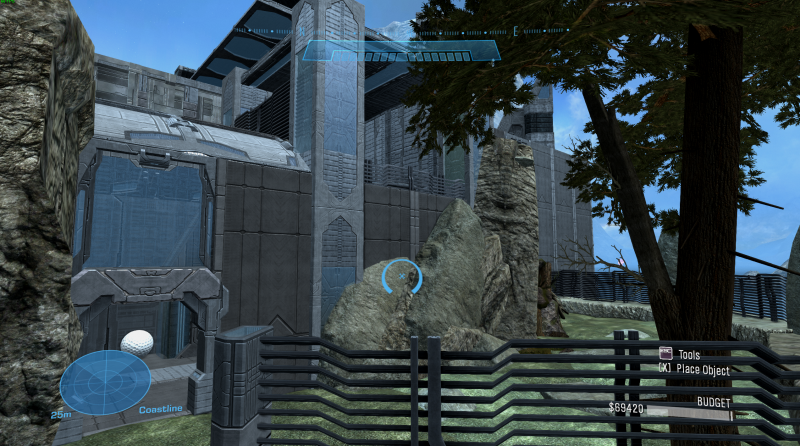 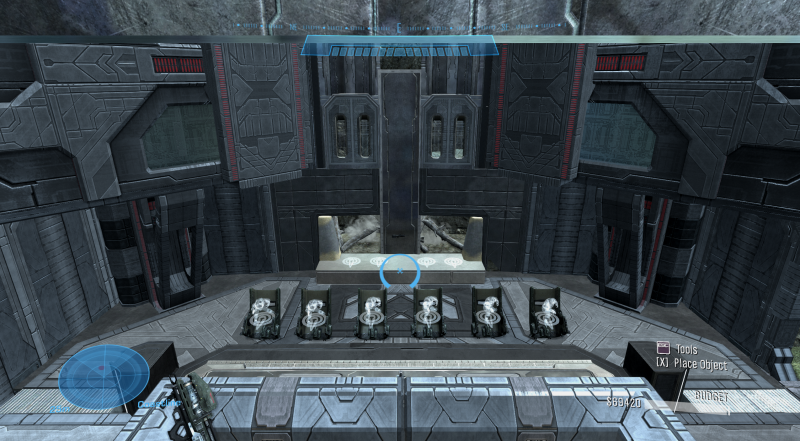 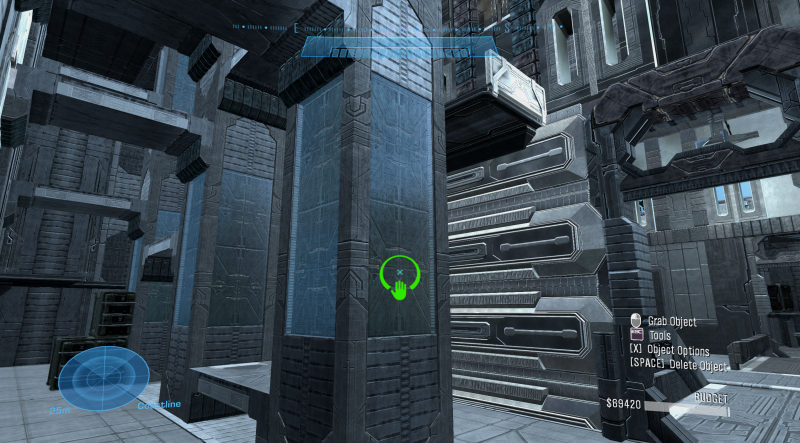 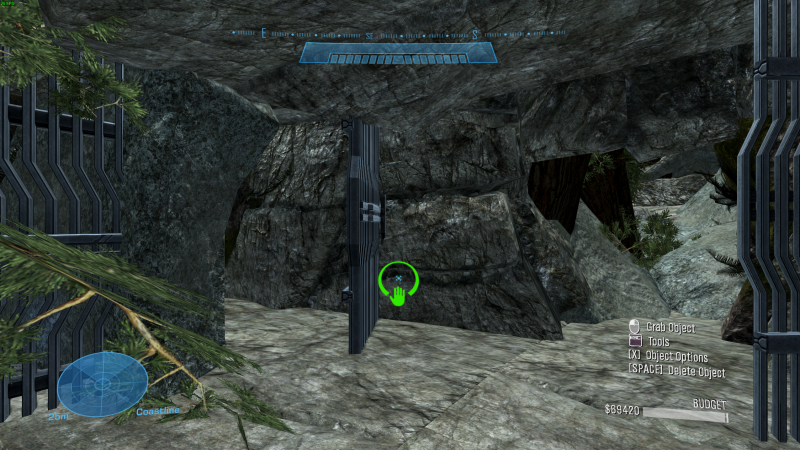 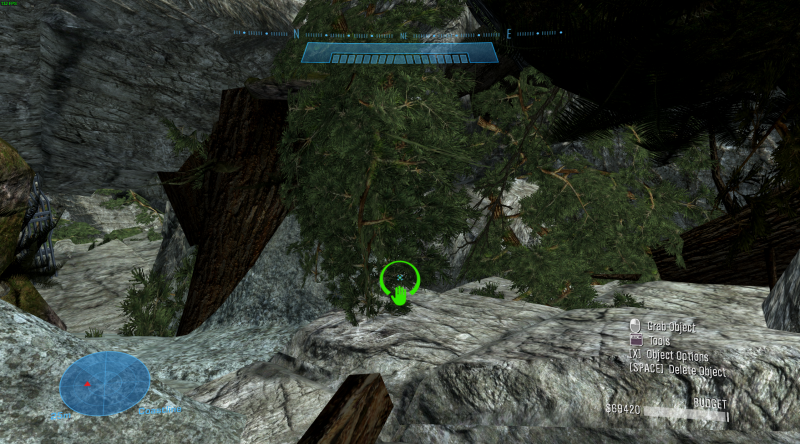 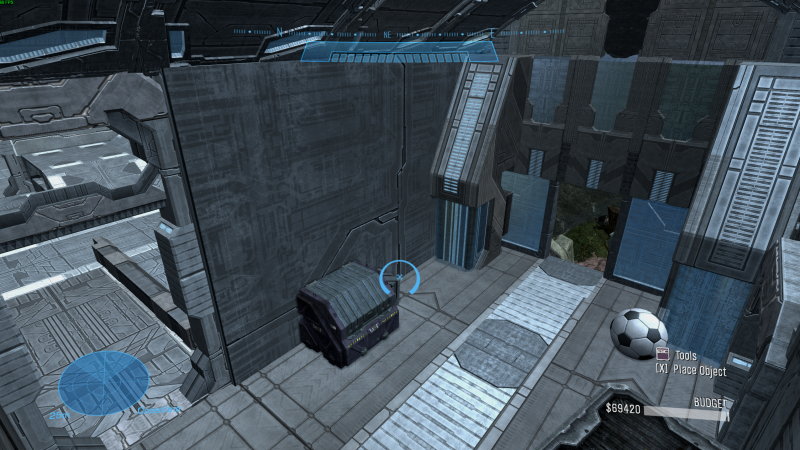