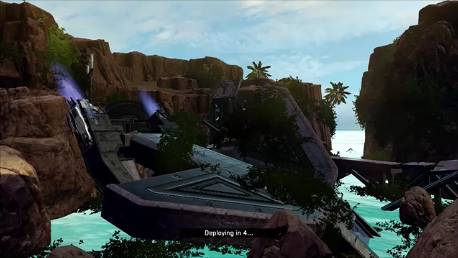 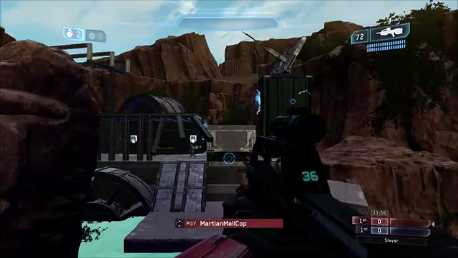 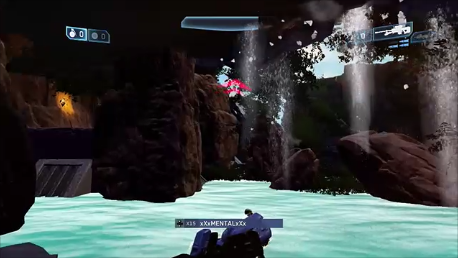 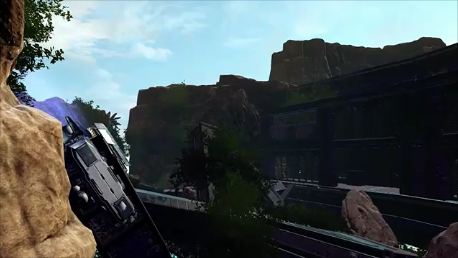 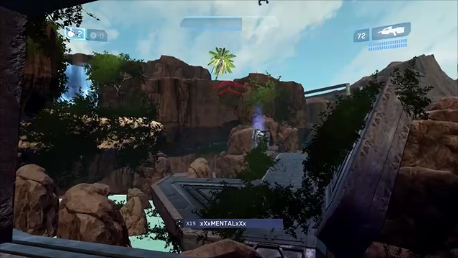 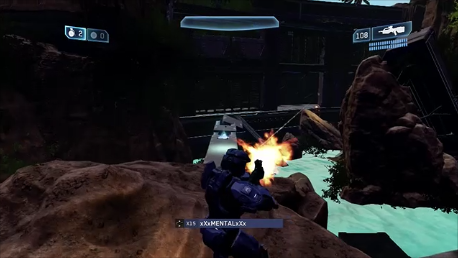 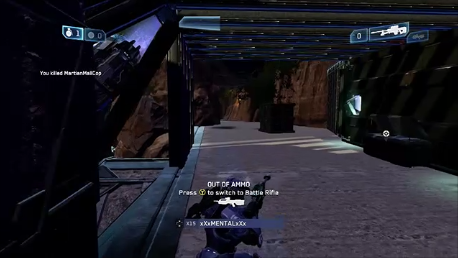 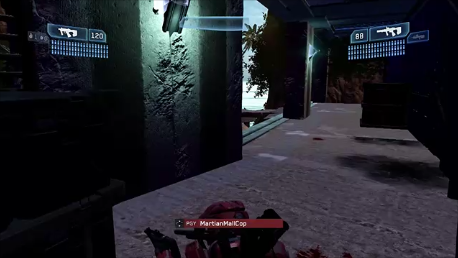 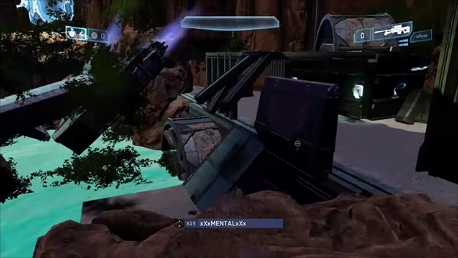 During the war military equipment was lost. The equipment found was repurposed for many great engineering feats. However many feats were abandoned do to the economic crisis. The map is set up so no position is to powerfull. The map features a flowing waterfall, a cave, crashed pelican, a water wheel. a powerplant, a dam, and what I call the rickity bridge. Gameplay link:
Weapons include: