Current version - 1.2
​
Hey guys, welcome to Jurassic Island! Now let me walk you through this map, as it is a free roam map, there are some level changers which I must explain!

First off, have a look at some stuff and things of what you'll be playing in.

The map from above. 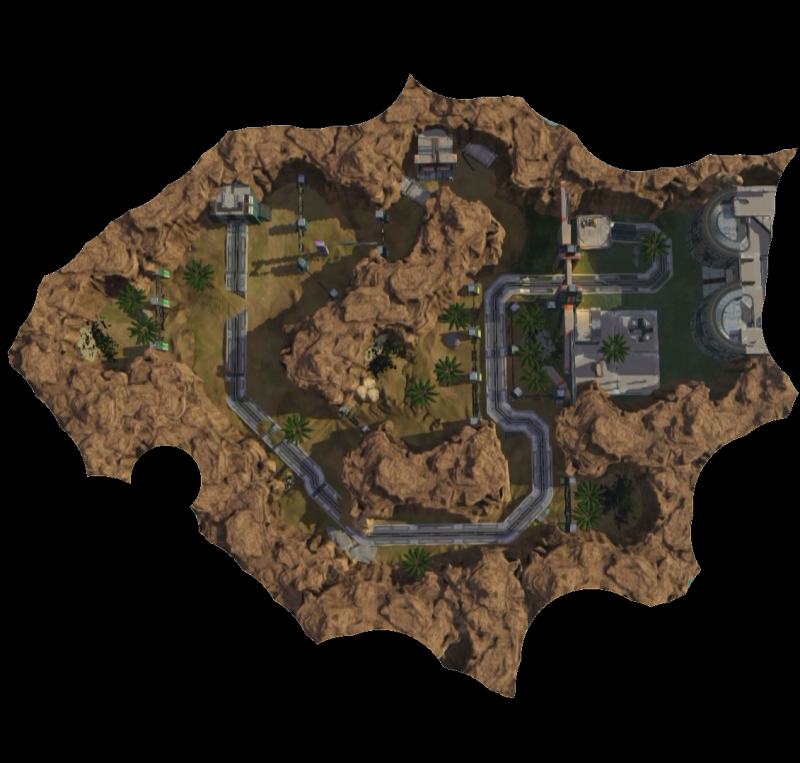 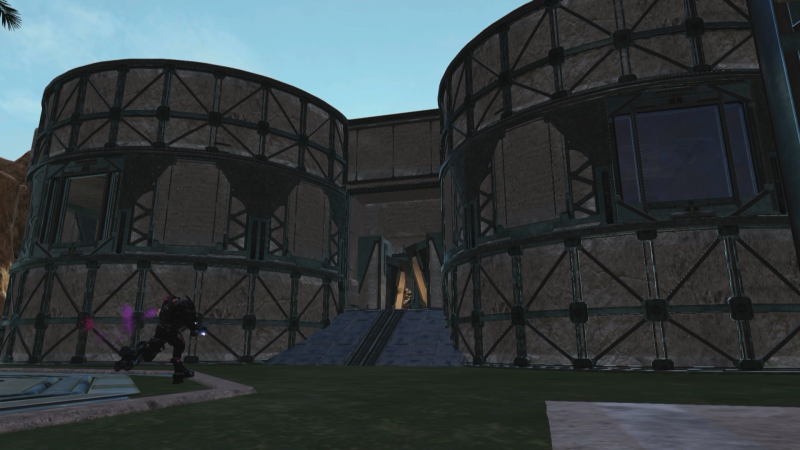 The gate to the park! When moving towards the gate, it opens, allowing you to enter! 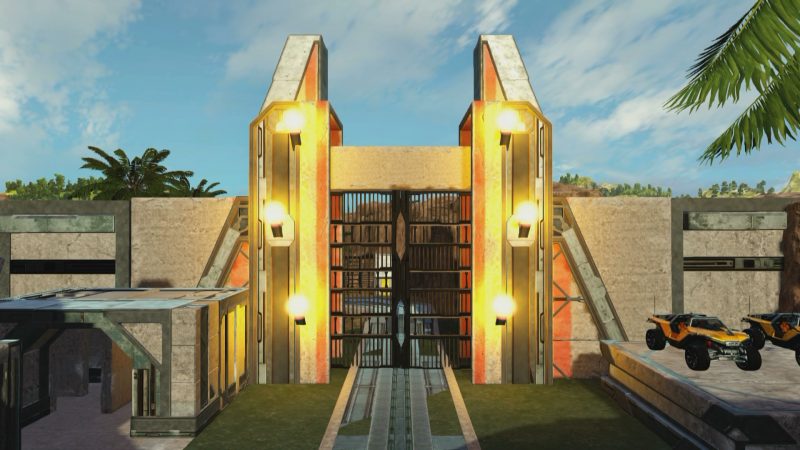 There are 2 civilian Warthogs on this map, they are meant to represent the cars from the first film. But anyway, hop in one and take a tour! 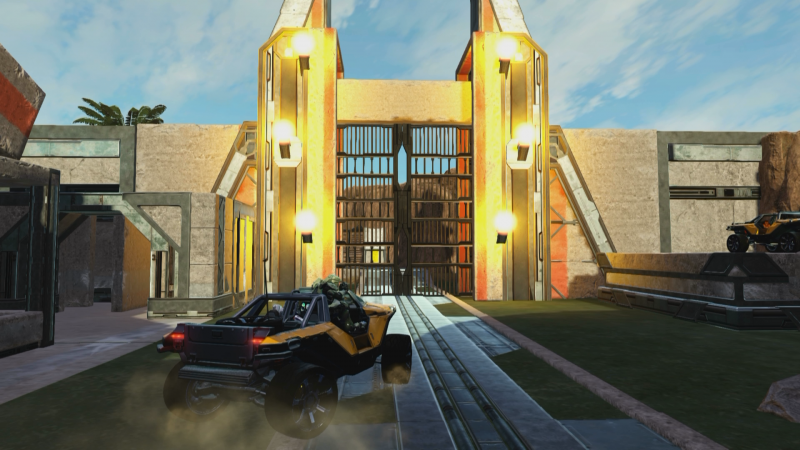 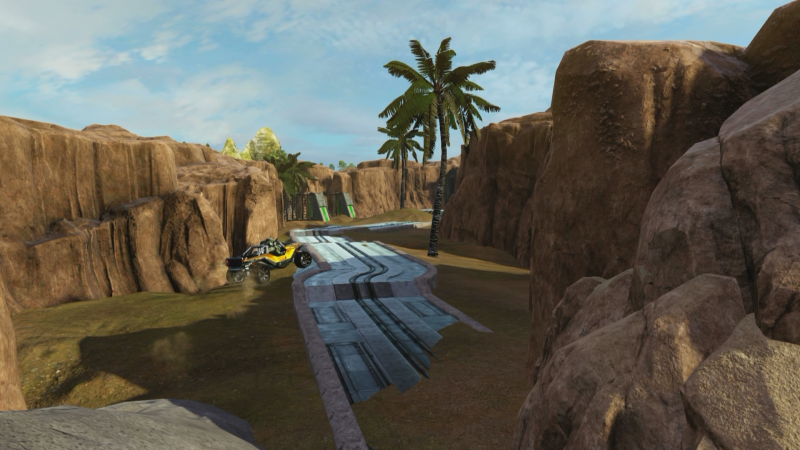 The generator is in a security block and is closed off. The humans would like to keep it shut so the Infected are unable to reach the generator. However, there are weapons in there which are vital to the survivors... So players are obviously going to open the door to the security block.

The security block when opened. 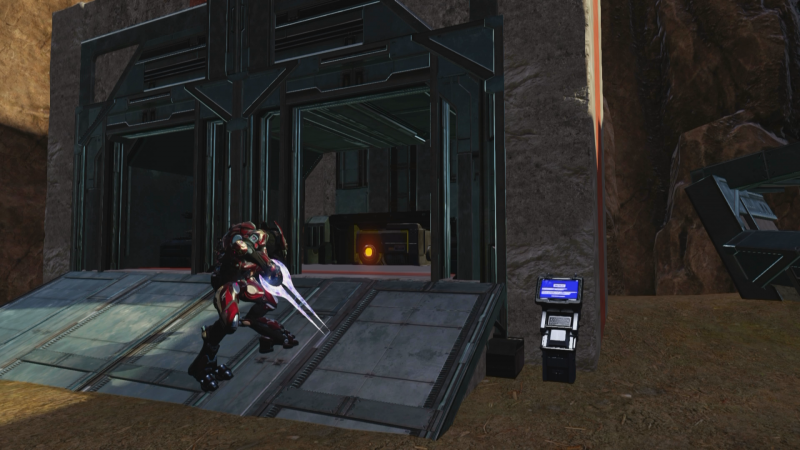 If the Infected succeed and have destroyed the generator, all fences in the park will descend. 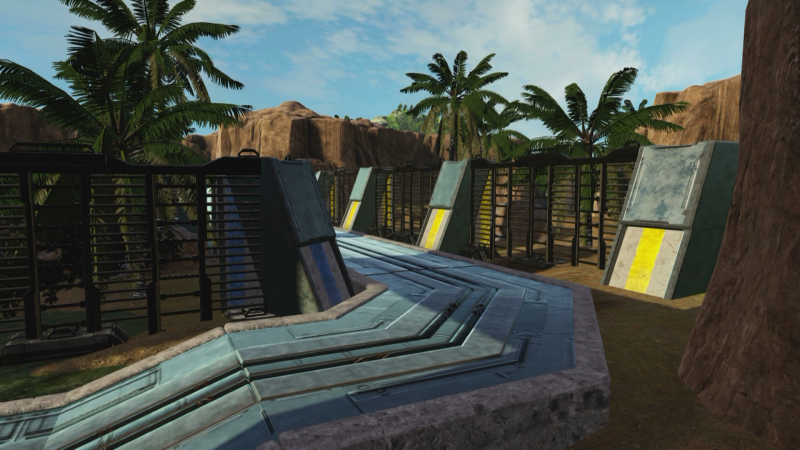 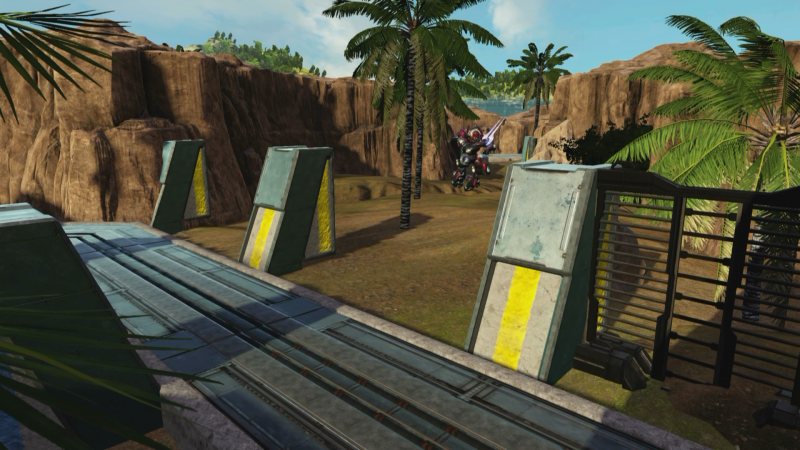 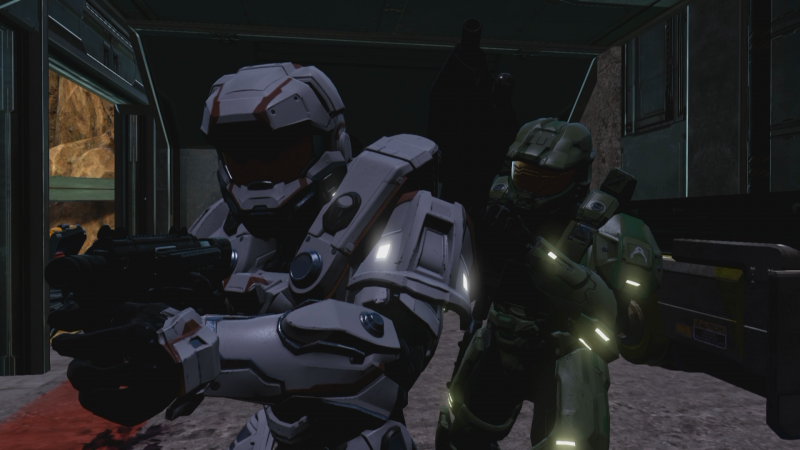 Keep the Dinosaurs back! Also, there is one exhibit in the map that stops the cars from going all the way around. However, the fences in this exhibit are hooked up to its own generator. Shoot the generator and the fences will go down, allowing the cars to drive through. 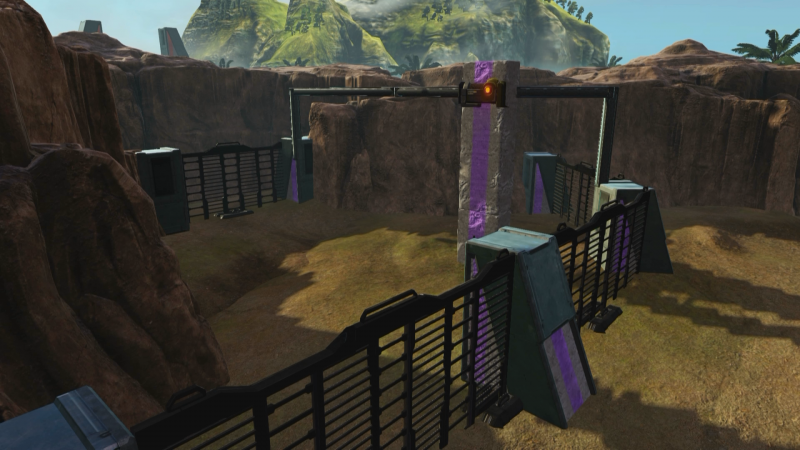 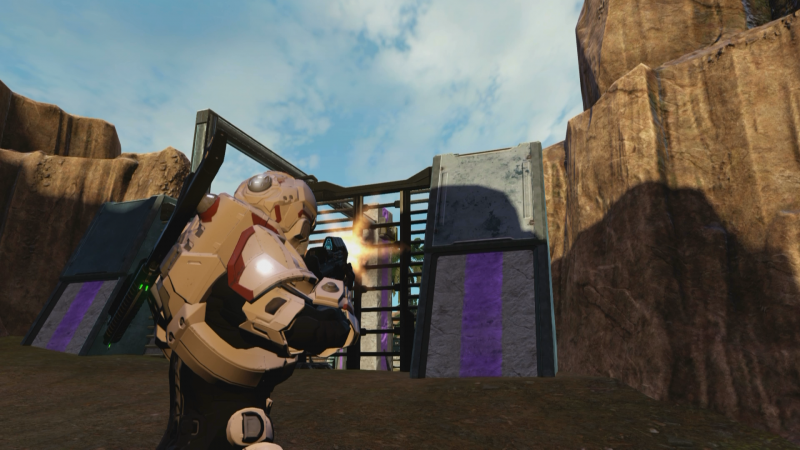 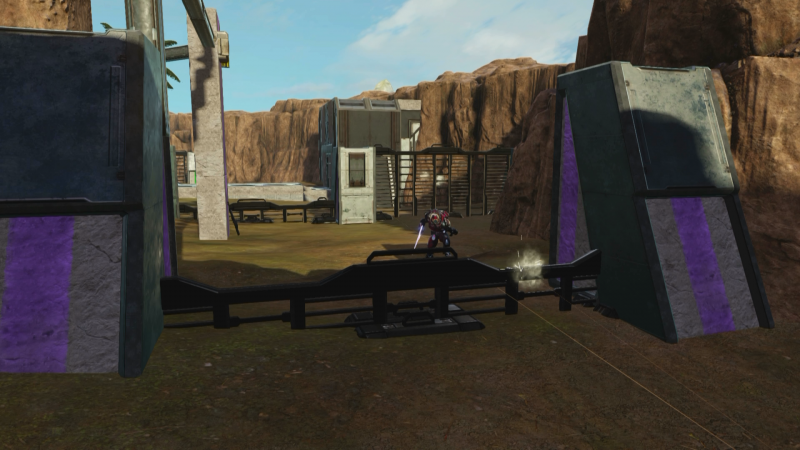 Tip for the Infected players - use height to your advantage, climb up the rocks and cliffs to get to the survivors quicker. But be careful, there is a soft kill zone! 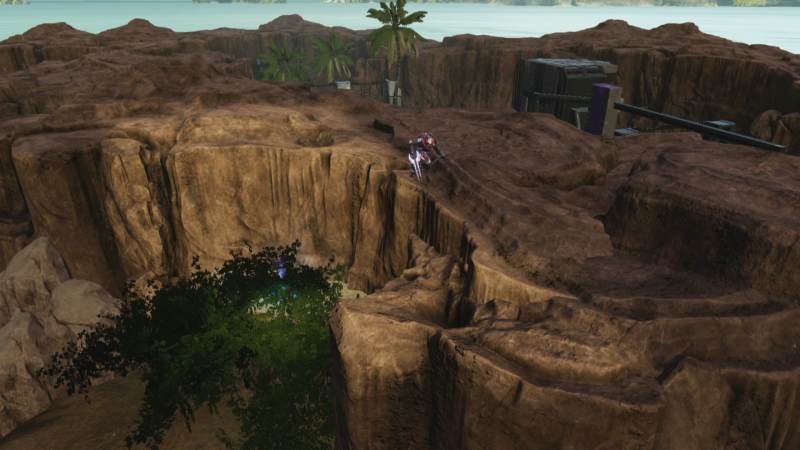 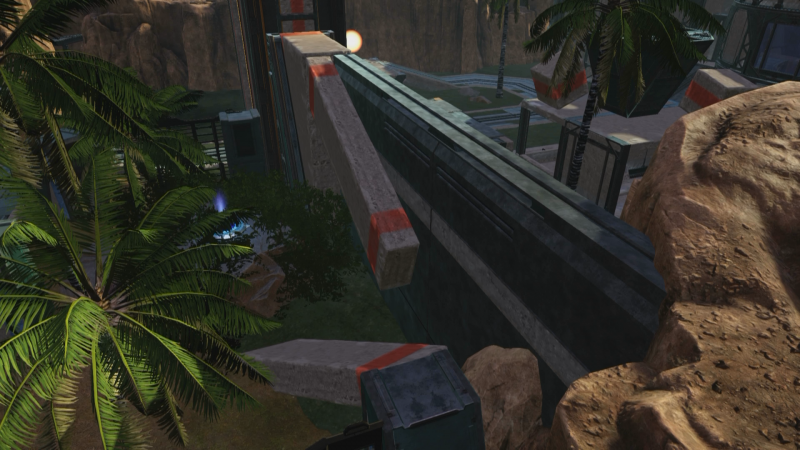 I hope you guys enjoy this map! Inform me for any bugs or improvements!

To download when I am offline look at the Leaderboards:
Halo 3/ Sierra 117/ Normal/ Coop.
Reactions: IRISH1024, MosDeaf, Madirate and 2 others