That's right; we aren't using a weird European date format for this one.

Your regular roundup wrangler, ♥ Sky, is busy this week (he mentioned something about hens wearing ties) so I'm filling in to bring you your latest dose of Halo news.

Arguably the biggest news from the Haloverse in the last week is the new update coming to Halo Wars 2. This update will drop "early next week" and will include a new playable leader with several accompanying units and leader powers. Morgan Kinsano is a former Hellbringer who now leads armies with an emphasis on fire damage from the cockpit of her souped-up Cyclops. To learn more about this new addition to HW2's leader roster, check out the ViDoc below.

In addition to the new content shipping with Kinsano, the update will also include a host of bug fixes and stability improvements. For a full list, be sure to check out the patch notes here.

​
Next week will also see the implementation of ranked hoppers in Halo Wars 2. To help ensure that ranked matches are as competitive as possible, the team is also rolling out numerous balance fixes which will affect units and leader powers in Multiplayer and Blitz modes. The TL;DR of these include buffs to Hellbringers (if you think they don't need them, you should probably be fired), tanks, and base turrets as well as nerfs for counter vehicle units and Anders' Sentinels.

Beyond the world of Halo Wars, this week also saw 343 roll out some high quality overhead PNGs of all of Halo 5's arena maps. These are intended for use alongside the game's public API, but we've also added them to our Overhead Maps Megathread. We did scale them down somewhat as the filsizes were huge. 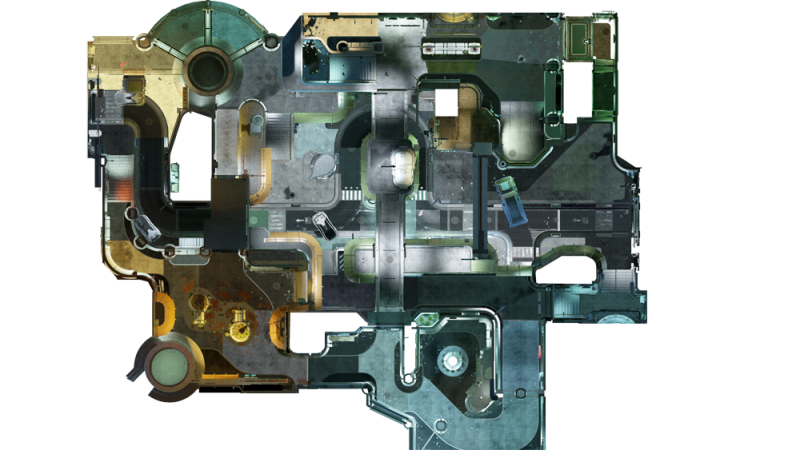 ​
Next week also marks the release of Mass Effect: Andromeda Halo World Championship finals! Tune in next weekend to watch teams of people who are much better at Halo than I am kill one another in spectacular fashion as they vie over the $1,000,000 prize pool.

After the finals are over, expect to see open events surfacing with prize pools crowd-funded through Req pack sales. Anyone wanna get a HaloCustoms team together?

Last week, 343 Engagement Designer Josh Menke covered some interesting topics in his matchmaking feedback blog post. He spoke about smurf accounts and Onyx and Champion matching (things most of us don't really have to worry about) and went on to discuss alternatives to solo queue hoppers, the relationship between Competitive Skill Rank and Match Making Rating, the relationship between ranked and social hoppers, and the concept of daily challenges.

For details, head on over to Josh's blog. He posts each week with some interesting insight so be sure to check it out if you enjoy nerding out over your Halo matchmaking experience.

Below are a few other quick bits.

​
Last, but certainly not least is this week's Community Spotlight! Forger extraordinaire Bradguy has used magic scripting to create a functional rubik's cube in Halo 5. Check it out!

That's all from us this week! Sky will return with next week's roundup. In the mean time, let us know how you enjoy Kinsano and if you're working on anything cool in Forge. Until next week!

The Cutest Pumpkin in the Patch

New HW2 leader looks badass too
Reactions: Psychoduck
You must log in or register to reply here.
Top Bottom