"Y'know how expensive this gear is son?"
"Tell that to the Covenant."​
Yep, Halo 2 is back, and on PC! May 12th saw the release of Halo 2: Anniversary for Halo: The Master Chief Collection on Steam and Windows 10! After long months of testflights and feedback we finally can finally get stuck in and give the Covenant back their bomb. Again.

Alongside the release of Halo 2: Anniversary, we have released our latest custom game Megapack with version 1.1.1. The latest update fixes various broken or incomplete gametypes; removes any maps or gametypes that do not currently work; adds a Gametype for Castle wars; and multiple gametypes have been balanced. Huge thanks goes out to all of those who contributed for helping us putting it togther. To see the full list of changes, click right here to read the full changelog or click here to download the H2A Megapack. Be sure to check out our #customs-megapack channel on our Discord server for the latest updates! 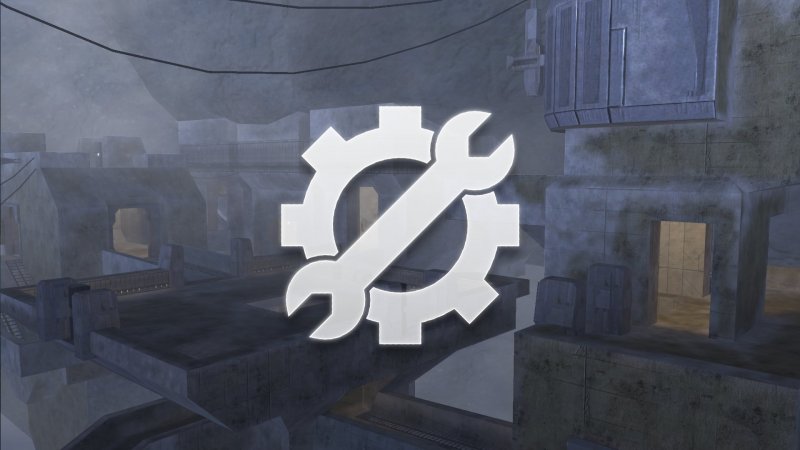 A little more recently on May 21st, an MCC hotfix for H2A on PC & Xbox was released fixing several serious issues with the game and improving stability on all platforms. A fix for Halo 3 on Xbox was also released, addressing an issue with haunted vehicles and fixing an issue that caused a crash when trying to load into Valhalla. Hopefully the Vikings among you are pleased. (Doesn't Assassin's Creed Odyssey look good though?) Check out the full patch notes from 343i right here.

Now that Halo 2 is out, we're getting closer to finishing the fight on PC as Halo 3 is currently undergoing private flighting tests, with 343's goal of having the first public flighting in mid June. If you want to get in on the action, make sure that you're registered in the Halo Insider program and have updated your profile accordingly. For the full details and how to register on Halo Insider, click here.

Discord Server News​
As for the Discord server, our staff members have been working hard to build new roles and channels for participating in custom games across all the Halo games. Isn't that why we're all here? As we're all at home more often due to the ongoing pandemic, we've seen the server numbers jump up and with the new release of H2A even more have been coming back and joining in the games! We have a new text channel for custom gaming for those who don't want to use voice or for any links discussed in the voice rooms. We've also had an overhaul on the voice lobbies, so that they can now be created on command! Just click on the "Create CGR" button in the [PC] CGR list, which will allow you to create a new voice channel. Of course all the usual rules still apply!

We'd also like to remind you that if you've been enjoying the server, don't forget to hit us with a nitro boost if you're feeling generous! You'll be able to stream your games in all voice channels (excluding the Xbox Channels), permission to add links and files in all chat channels, access to four "secret" legacy channels with forum members and other nitro boosters (the place where the HaloCustoms Discord server began!), a new shiny role and enhanced bragging rights to tell all the boys & girls on tinder all about. There may or may not be extra features coming soon™.

That's all for this time, come back soon for another edition of the HaloCustoms sometimes monthly recap.
- ♥ Sky
Reactions: Jebus and Madirate
Click to expand...

The Cutest Pumpkin in the Patch
Why are you reading this? Go and play halo. Not a weeb. Boomer's ex-waifu, now husband.
Staff member
You must log in or register to reply here.
Share:
Share
Top Bottom