Not much as been going on within the Halo Universe Recently. A new leader for Halo Wars, Yapyap the Destroyer came out to play with all his grunty mates to smash some UNSC butts into the ground and explode all over them with firey methane. Other than that, we're still awaiting the Awaking the Nightmare expansion but until then, we're in a little bit of a content drought as we eagerly await the announcement of the next main Halo game.

A new tuning update for Halo 5 has been in the works for a while and 343i have finally gotten around to giving it to us players to, well, play with and give them our feedback. The tuning rollout will be in four phases, starting week of September 4th.

The first update will bring in all the map balance changes to the Team Arena playlist 343 outlined in their article, ready for the weapon tuning update.

The second phase will be on September 11th, where the Team Arena playlist will become the Weapon Tuning Playlist. The twelve weapons that are recieving some tuning tweaks will be replaced with their tuned versions. 343 also outlined what they're doing to the weapons but I'll sumarise them below.

The third phase will be on October 2nd, where the Team Arena playlist will return, it's old state. This will mark the end of the public testing phase, and weapons will return back to normal. A full overview of the changes made and the reasoning behind those changes will be documented and made available for players to read.

The final phase will occur in early November, where a large game update will be released adding 4k support to Halo 5 for the Xbox One X, as well as adding the tuned weapons into the main sandbox in all three modes of the game (Campaign, Arena and Warzone).

The weapons being tuned are as follows:


Hopefully the changes 343 make are just right to bring the Halo sandbox into the right place. The game has been out a while so who knows what kind of effects these changes will really have, but I'm interested to find out how the changes affect the overall gameplay. Maybe I should play more often? Shame the changes are being released at the same time as a certain sequel to one of the most hotly discussed games of the last couple of years.

Here's a link to the full list of tuning and map balance changes occuring over the next few weeks: https://www.halowaypoint.com/en-us/news/halo-5-weapon-tuning-test

Mountain Dew and Doritos, our staple diet. Eldewrito is a combination of those two delicious snacks, but it's also the name given to the community made mod for Halo Online, a cancelled free-to-play PC game for the Russian market. Players can host and play games with others from all around the world, and the Eldewrito mod seeks to restore features that were removed, fix bugs with the core game and add more modding support to the game.

The team of developers have been working hard over the past year to release the latest version of the game, 0.6. New features have been added to the game since the last version, including duel wielding, Halo 3 equipment, configurable voting systems for maps, multi-team gameplay and dedicated servers.

They have also been improving a lot of other features, including adding extensive player customisation options, in-game server browsers, HUD improvements and fixes and improvements to the Forge system.

These guys have been putting a lot of hard work into this fan creation and deserve all the recognition and praise they can get, especially as they have to work for free under the content usage guidelines Microsoft have. 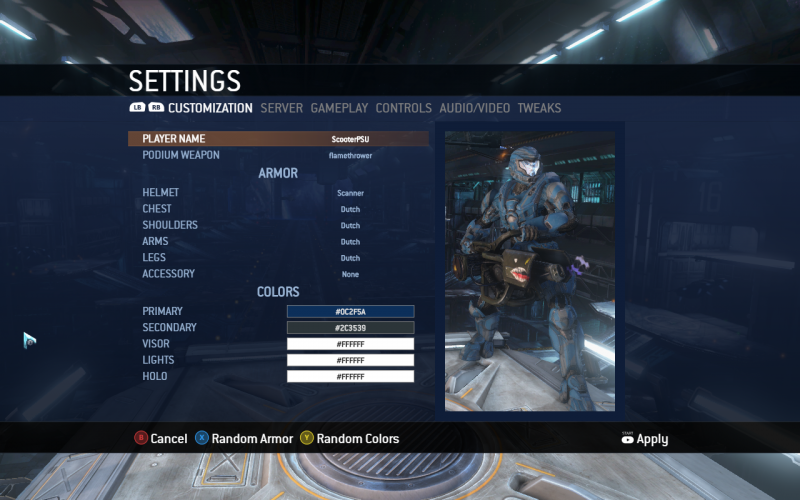 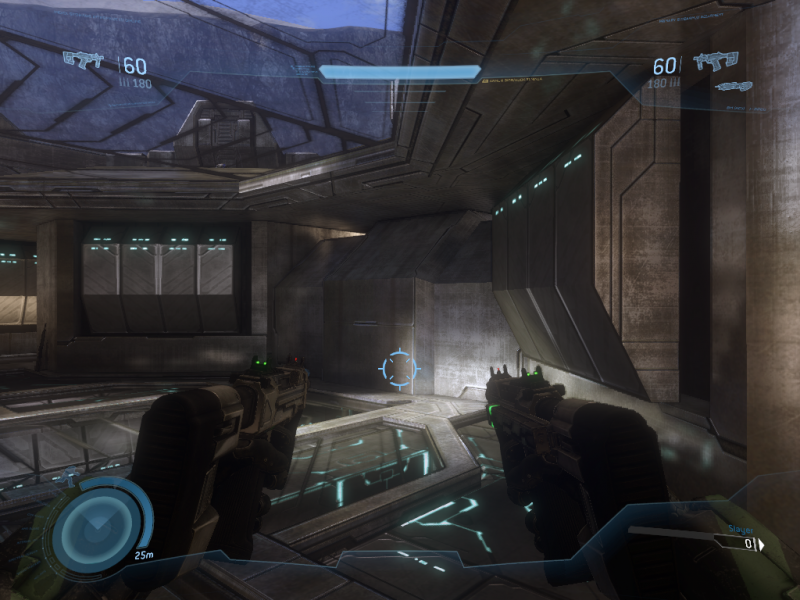 The fall season of the HCS Pro League is currently in full swing, with the first two weeks done seeing Team Envyus and Optic Gaming at the the top of the scoreboards in first and second respectively, with Envyus yet to drop a series. New kids on the block Naventic have yet to score a win over their first four series, but here's hoping they can bounce back!

HCS London is on next weekend, with 32 teams battling it out for a slice of the $25,000 prize pool and $5,000 prize pool for the FFA tournament. All the action will be taking place at the Gfinity arean in London and the top three teams from the tournament will be invited to the ESL Fall 2017 finals at DreamHack Denver. All the action will be streamed live on Mixer and Twitch, and free REQ codes will be given out during the streams.

Halo Wars 2 has also seen a recent balance pass in the past week, featuring a full balance pass for YapYap, tuning for Forge and Decimus, a buff to Isabel and some changes to Blitz mode card balance and costs. Read the full extensive list of changes made here: https://www.halowaypoint.com/en-us/...-7/5cb4edfb-9c28-48bf-8413-5ccf900195a5/posts


Two new books have been released recently too. Halo: Retribution is the latest in the series by author Troy Denning and was released on August 29th. Halo Warfleet is a definiteve guide to spacecraft in the Halo universe filled with detailed illustrated guides of all the ships used by the Covenant, UNSC and Forerunners.


Ascend_Hyperion has built a remake of the Halo:Reach map Ivory tower.

That's it for this edition of the HC Update, until the next edition!
Last edited by a moderator: Jun 2, 2018
Reactions: Madirate
Click to expand...

The Cutest Pumpkin in the Patch
Why are you reading this? Go and play halo. Not a weeb. Boomer's ex-waifu, now husband.
Staff member
Halo Online is the Halo PC game we've wanted for years.
You must log in or register to reply here.
Share:
Share
Top Bottom