​
Yesterday, we embarked on our second endeavor to prove our superiority to the pathetic plebeians lovely folks over at 343 Industries Community Forum. After they wiped the floor with us we let them win at Friday's lobby, it was time for some payback. This time around, we brought in the big guns with special guests MATCLAN and Vetoed as well as SteelGreen, deathwish9x, CDX34, and Greenh2. Fellow staffer, Jesus in Malibu, was also on standby for moral support.


Game 1 - Slayer on Stigma​
HaloCustoms - 47 | 343i Community Forum - 50
​
The first match of the night took place on the community-requested Stigma by Squally DaBeanz. Expecting an easy victory with Vetoed on our side, team HaloCustoms was surprised to be neck-and-neck with our evil assailants friendly competitors throughout this game. In the end, team 343CF pulled ahead with their moderator Church leading the charge with a k/d of 20/12. 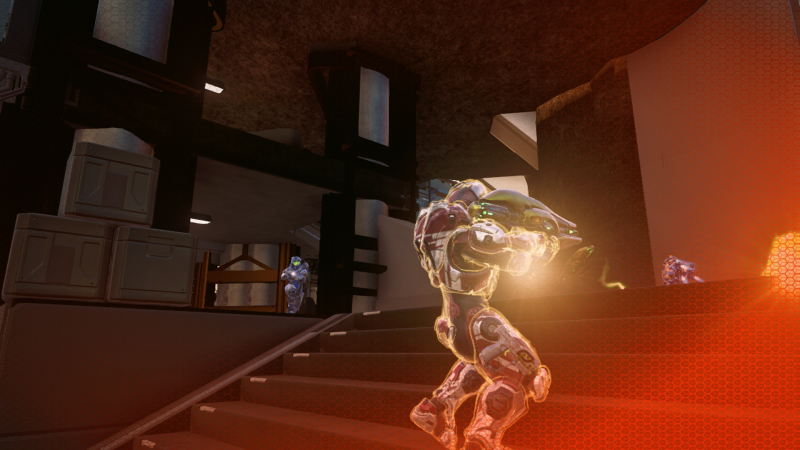 A heated battle over Red Tower​
Game 2 - Capture the Flag on Coliseum​
HaloCustoms - 2 | 343i Community Forum - 3
​
For the second match, 343CF chose the classic CTF on Coliseum. Our own Vetoed dropped 34 kills and managed to effectively play the objective throughout much of the game, but this unfortunately was not enough to prevent Drizzy_Dan from executing three lightning-fast flag runs. 343's ClarkasaurusRex also pulled down 24 kills, giving Game 2 to our adversaries. 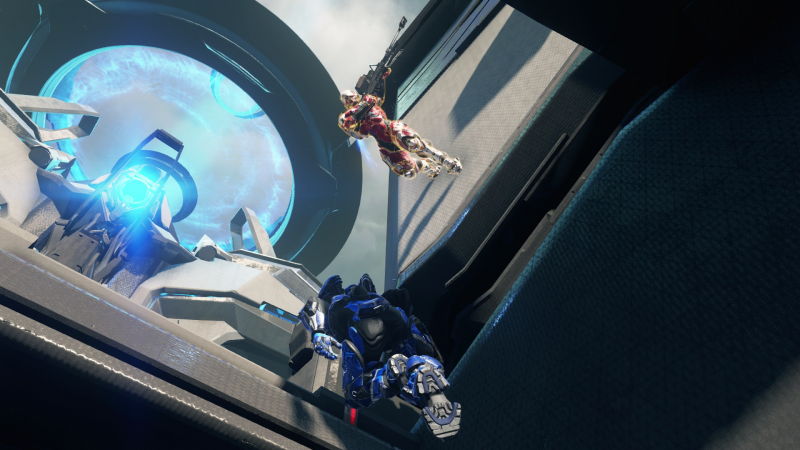 What will happen next?

HaloCustoms - 50 | 343i Community Forum - 35
​
After witnessing the fro™'s slaying prowess in the previous match, we opted for another Slayer game to start Team HaloCustoms' comeback. We picked Resolute by N3gat1veZer0 knowing that the vertical asymmetrical map would play to our team's strengths. We were also joined for this match by our friend Matclan to help us secure victory. Our opponents also rolled out the big guns with twitch streamer SMELi5A, but were still no match for us- for once. 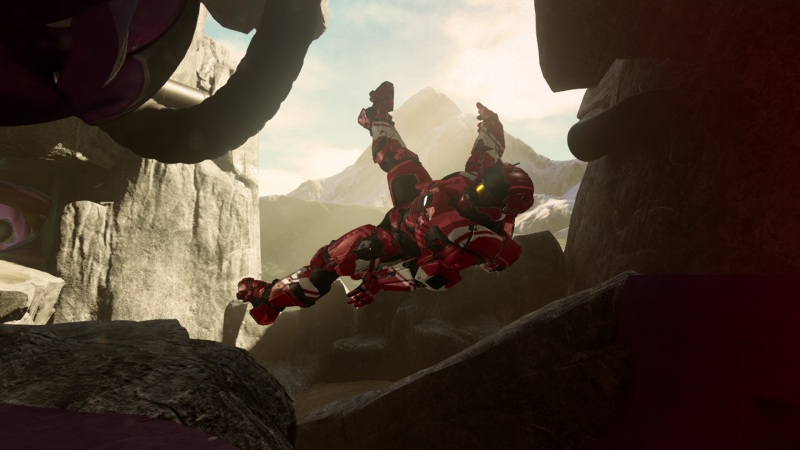 I hope he doesn't land on anyone

Game 4 - Capture the Flag on Truth​
HaloCustoms - 2 | 343i Community Forum - 3
​
Acknowledging Team HaloCustoms' strengths at slaying, 343CF picked another Flag match for Game 4. With Vetoed and Matclan on our side, we were confident that even this match would go to HC, bringing the series to an epic Game 5 finale. Unfortunately, our opponents once again demonstrated superior objective play resulting in another close match and ultimate loss for us. 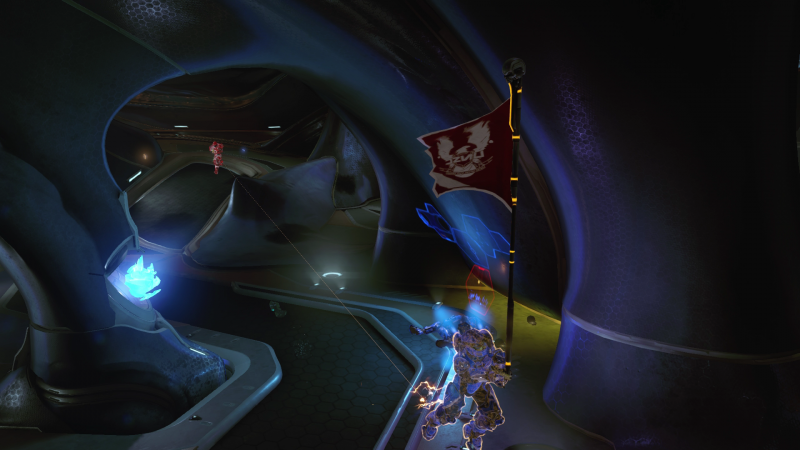 The first flag run of the game
​
343i Team Stats

​
After the official games were over, we played one BTB match on Artemis (with Matclan, Dan, and SMELi5A all on the same team

). With our butts decidedly sore, we decided to end the night with a friendly game of Battle Golf on Gingerbread Falls by Chickenbuddy.

Despite claiming another loss, this was a very exciting game night. If you haven't yet participated in the event this weekend, or simply want another chance at bringing Team HaloCustoms honor, sign up for the final lobby this afternoon (or evening depending on your circumferential position on this giant blue-green ball we're all riding through outer space). Thanks to all who have participated so far. We'd love to hear some ideas for who we should face and what we should play for our next game night, so don't be afraid to speak up below.
Last edited: Mar 5, 2017

tbh, I don't know most, if any, of the maps we've played. reach was my comp game

Holy hell, did I suck ass

I thought I did better than a -3 KDA... I've let you guys down, I'm sorry.
At least we had Vetoed on our side, the apparent god that he is.
You must log in or register to reply here.
Top Bottom