I have successfully designed, and created, a new game mode for Halo 5, that im sure its players will love. I have called it Vehicular Killtacular, as the title suggests, its Ro Sham Bo, except with vehicles. It's a symmetrical mainly flat playing field with a power struggle to get past the center of the map.
The map is made completely out of breakout pieces to give it a cool look.
In the screenshots below, some lighting glitches may appear, however this is only evident in forge.
The way i made the vehicles "random" is by having 12 spawn points, and only 8 will be used, that mean 4 vehicles will be put out of play. Players may get mechs or scorpions, or they may bite the bullet and get a ghost or a gungoose. This gamemode is sure to bring fun to any custom game lobby, and is a unique twist on the regular old Ro Sham Bo. 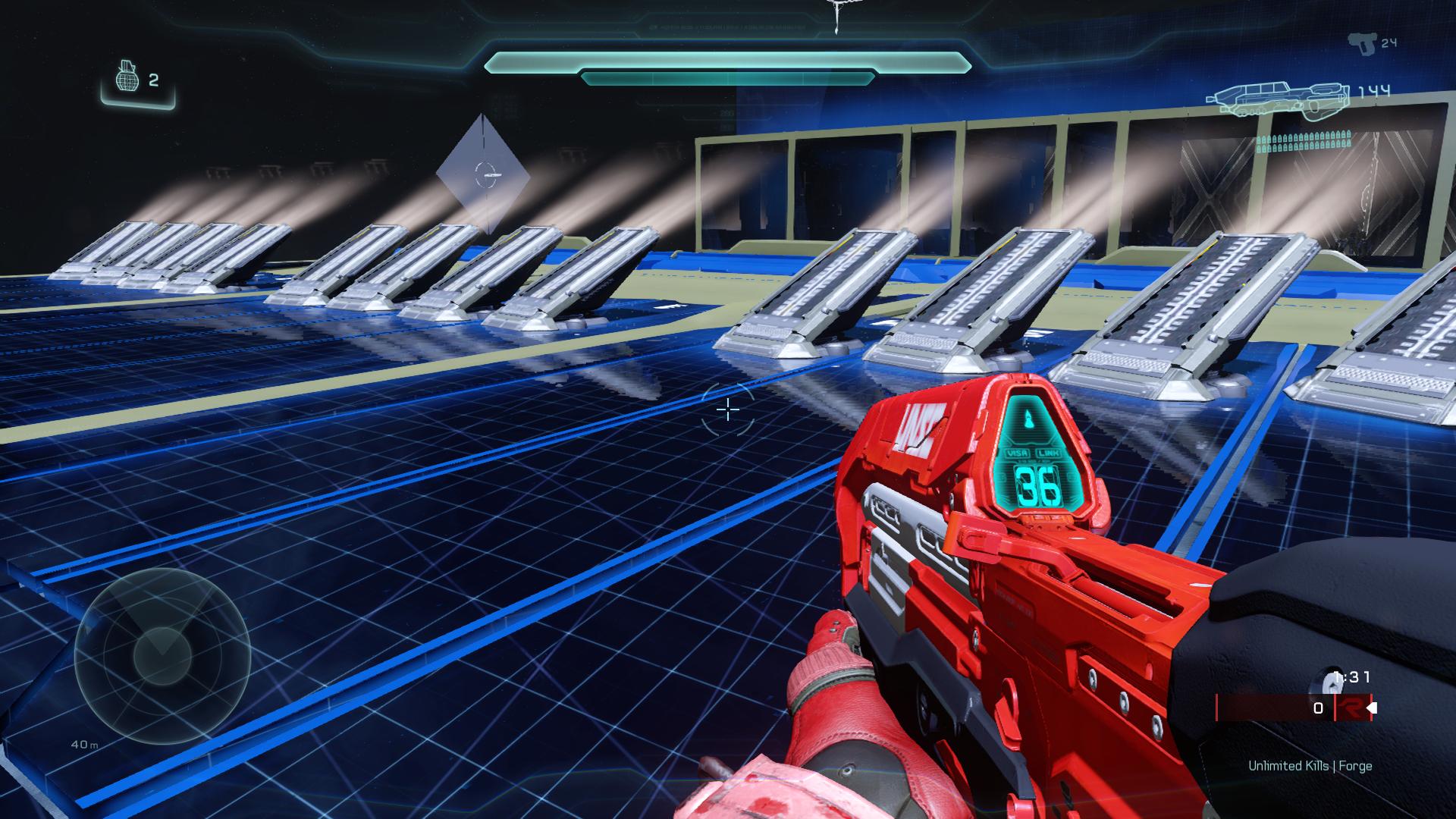 Where players spawn on each side of the map. 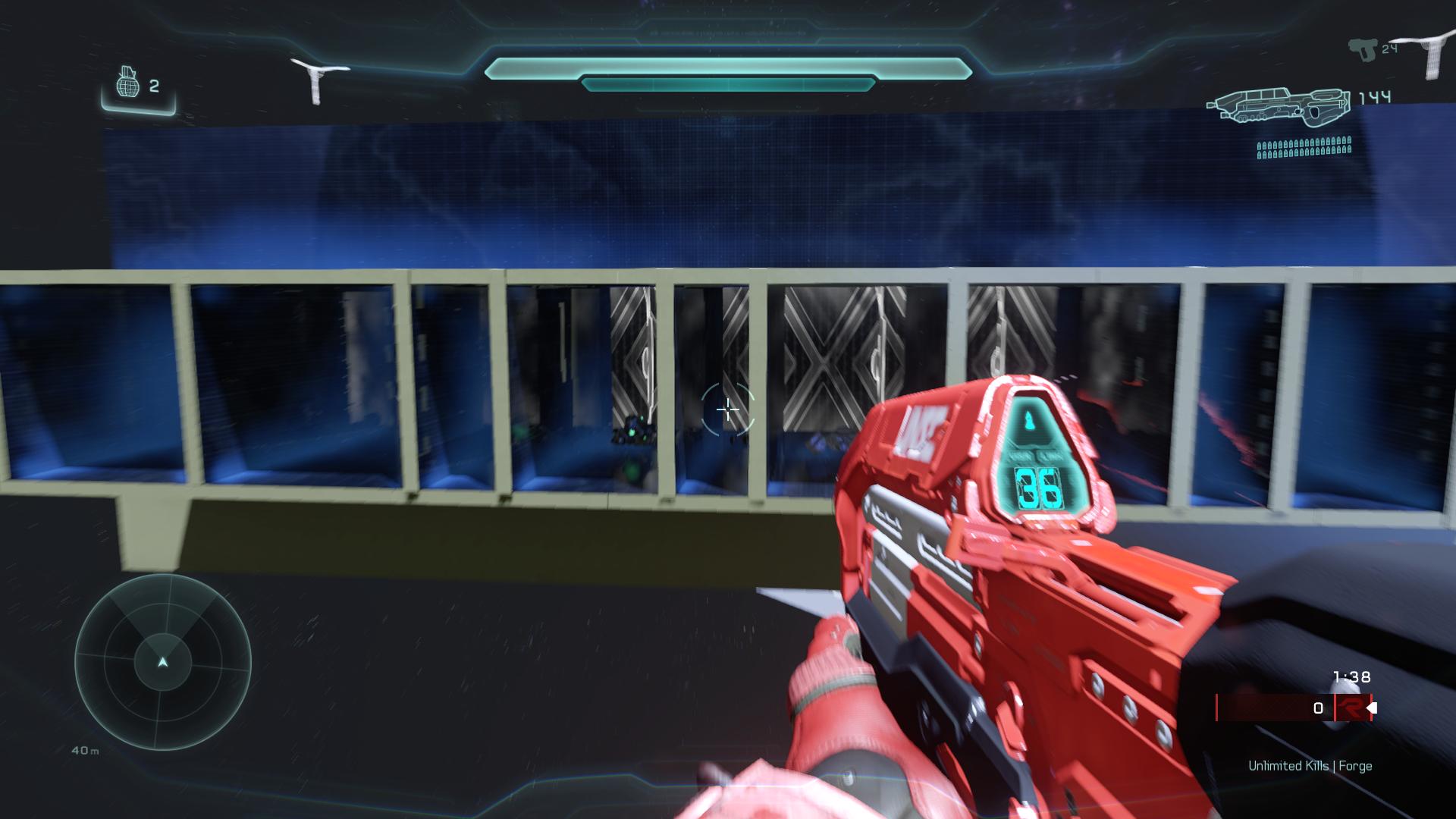 Players spawn randomly in one of the 12 spots, and are launched to their vehicle, 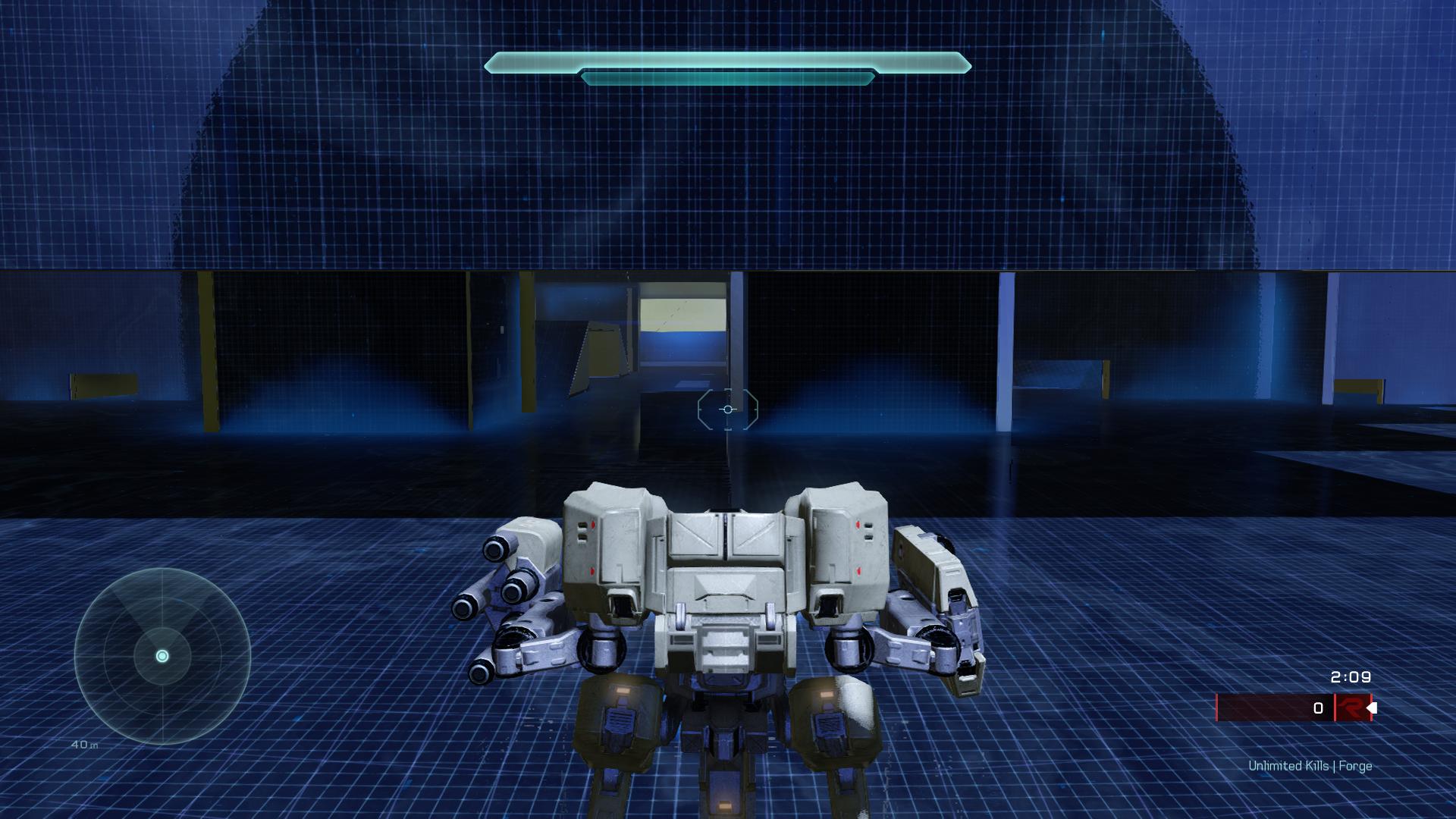 Shot of middle of map after dropping down in vehicle. 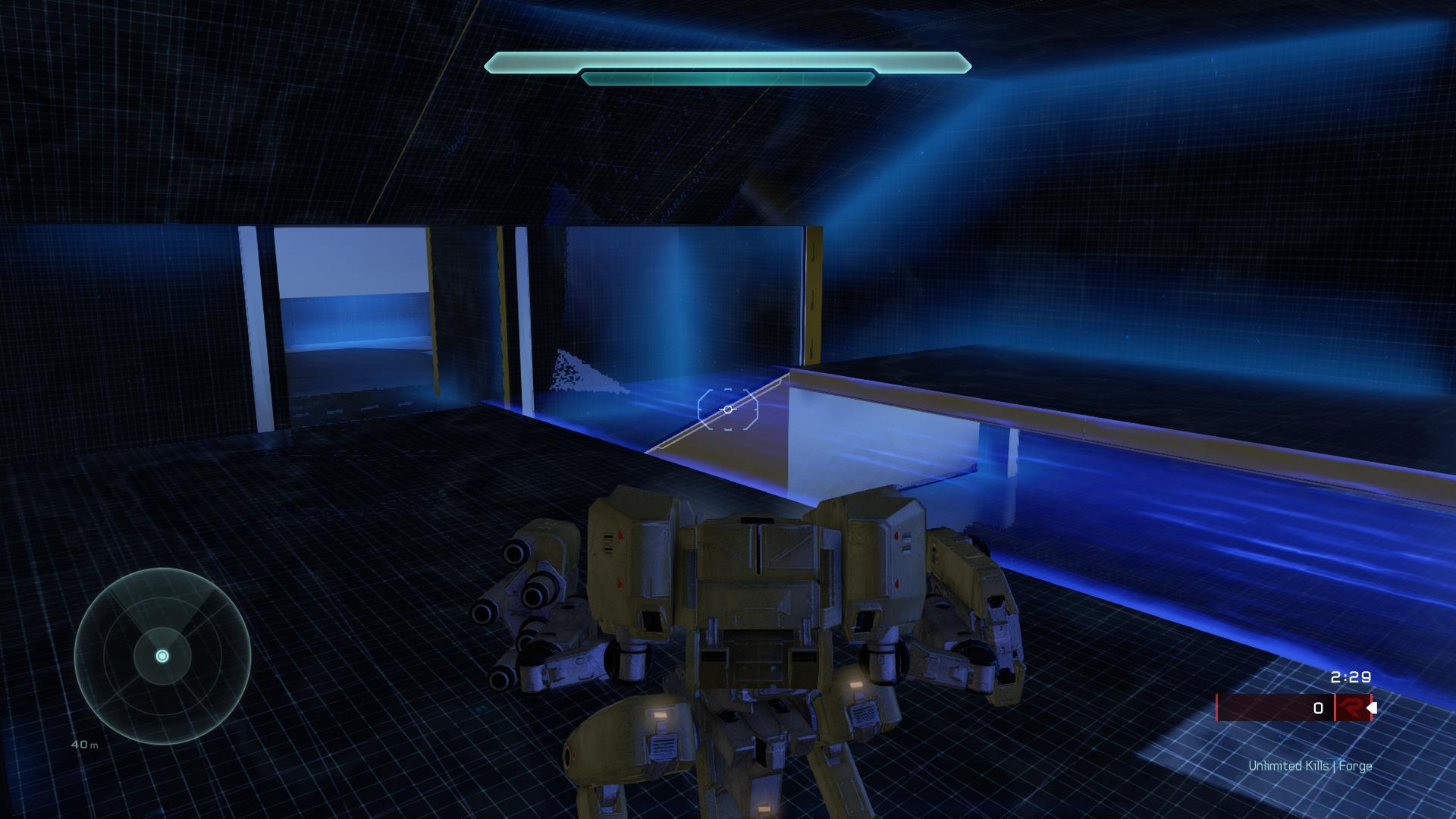 Shot of being on top of the middle ramp. 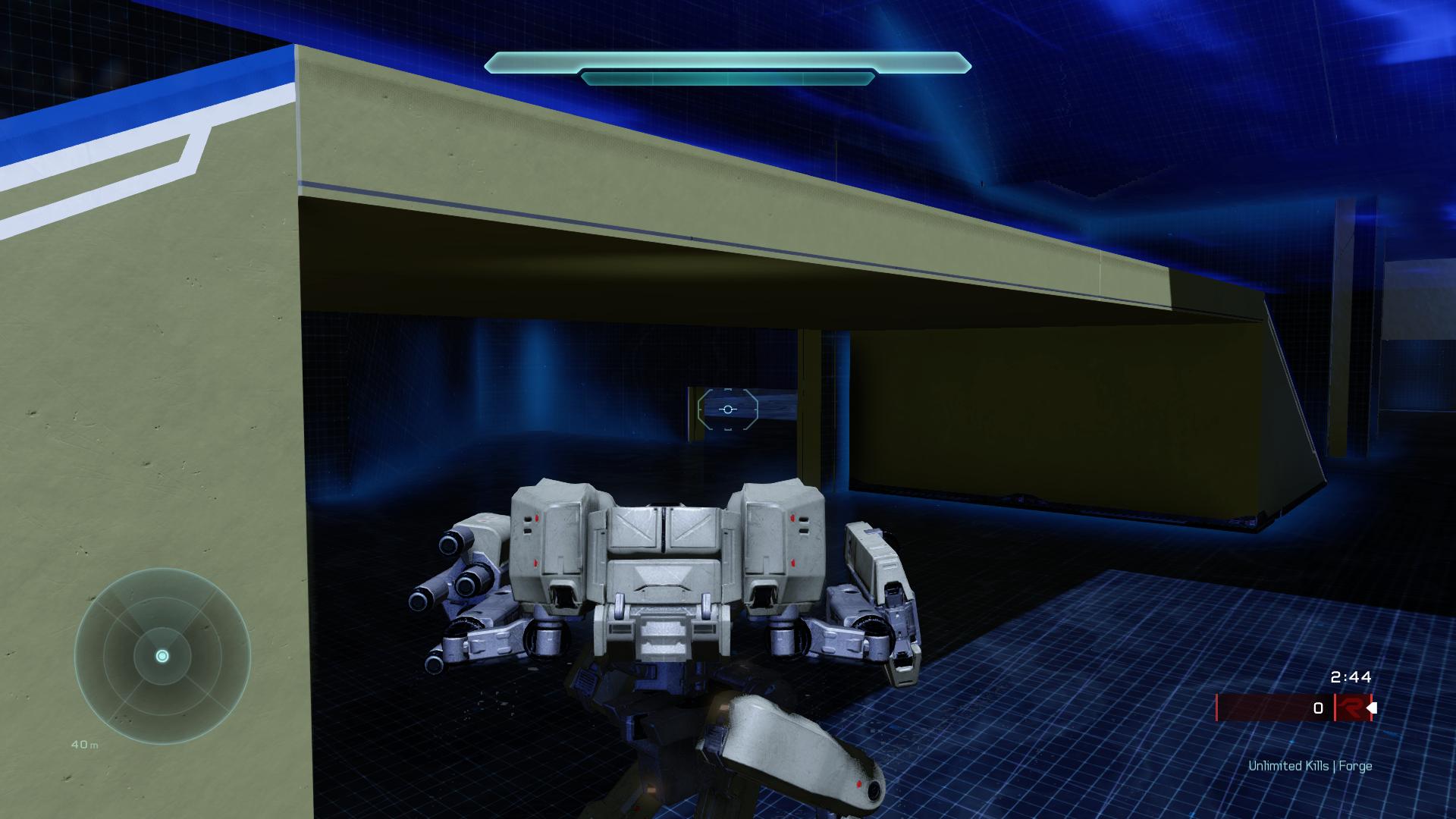 Symmetrical tunnel that goes diagonally across the middle, passes under the ramps, 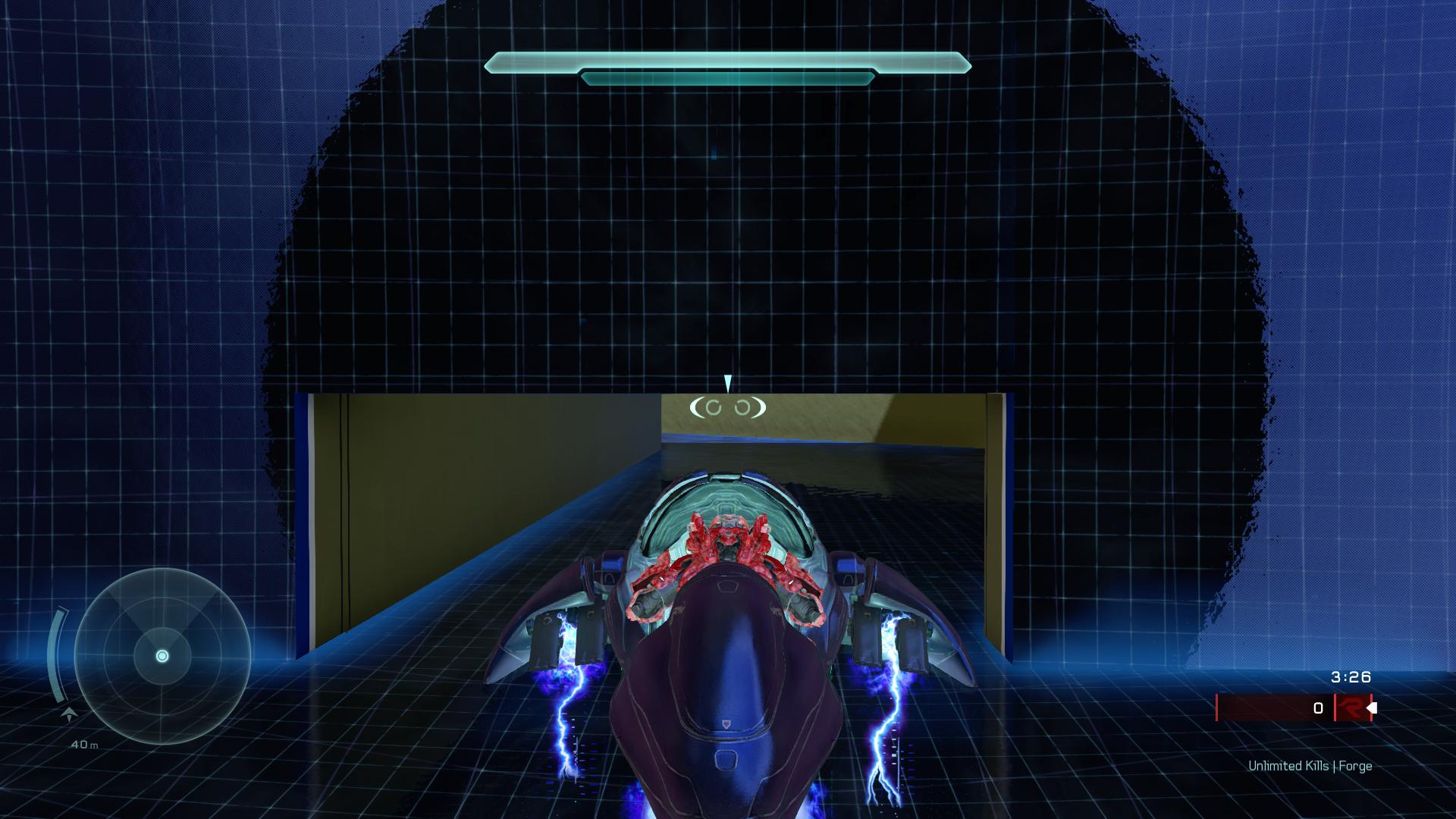 Small "mouse hole" tunnels allow the ghost and gungoose to narrowly escape situations, and give them more of a chance, 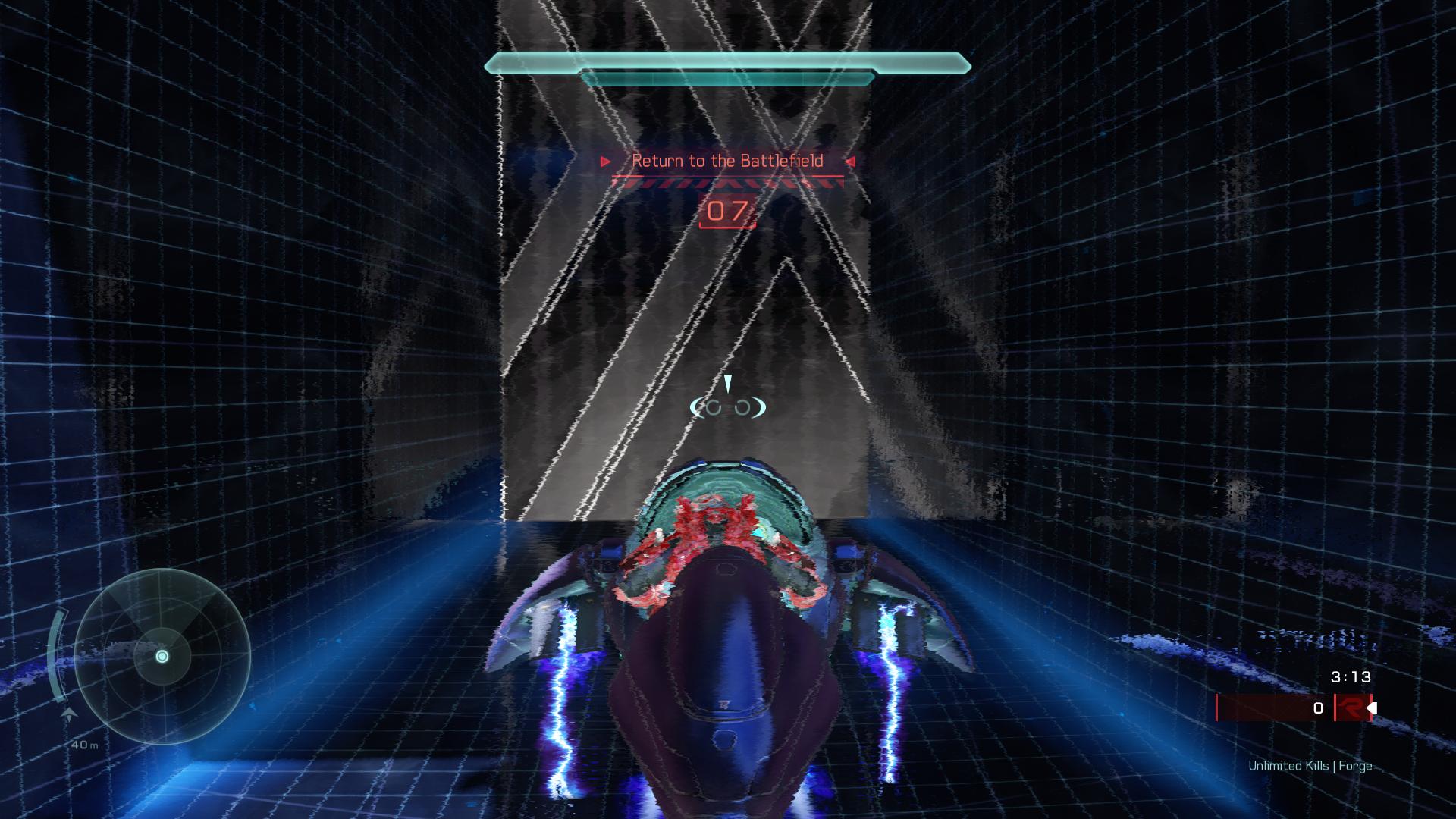 
Post below what you think, message me for this map/game mode, my GT is Agent Zero85