Racers go opposite directions on this symmetrical demo track! 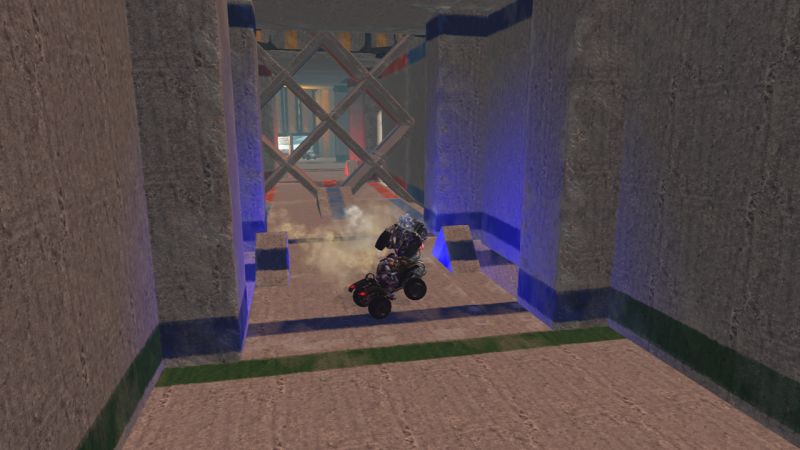 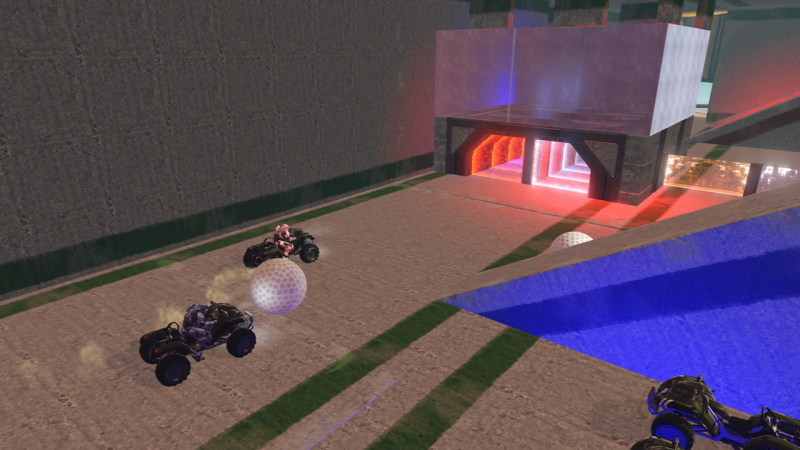 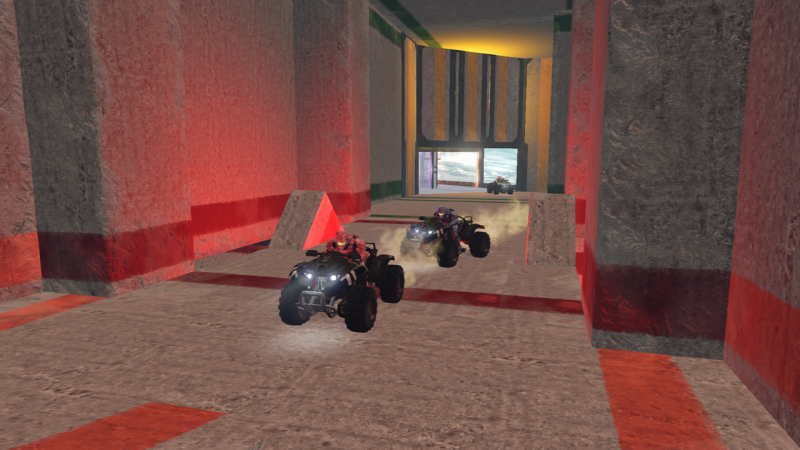 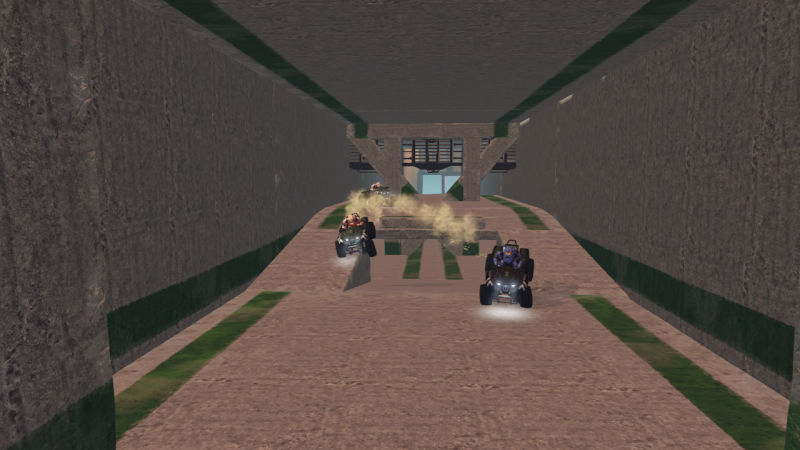 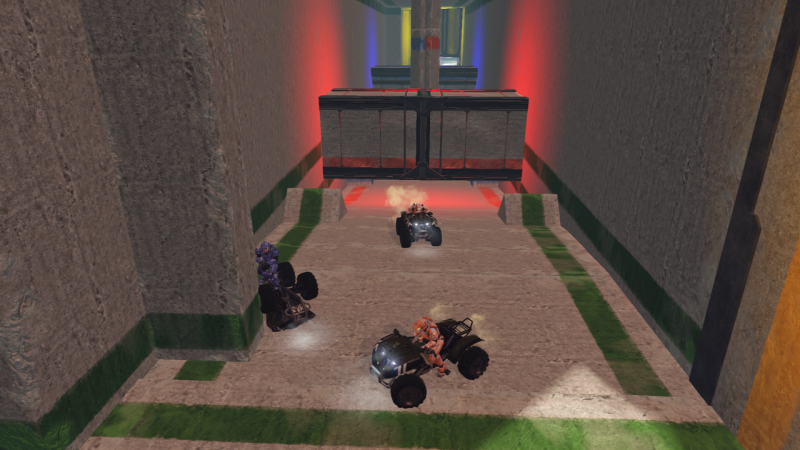 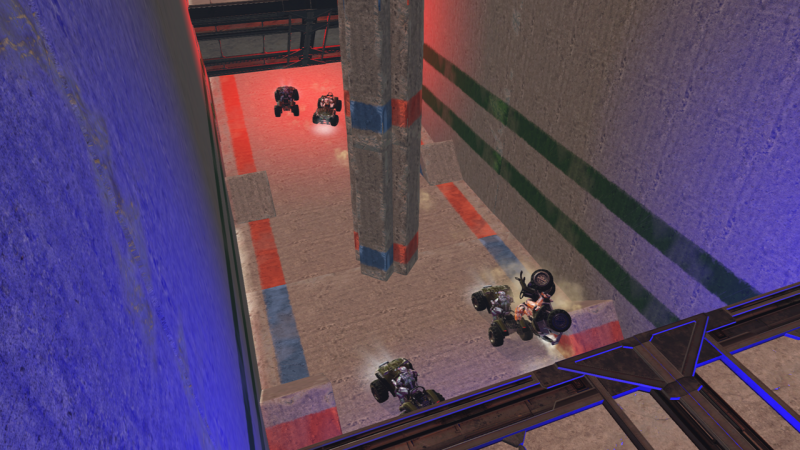 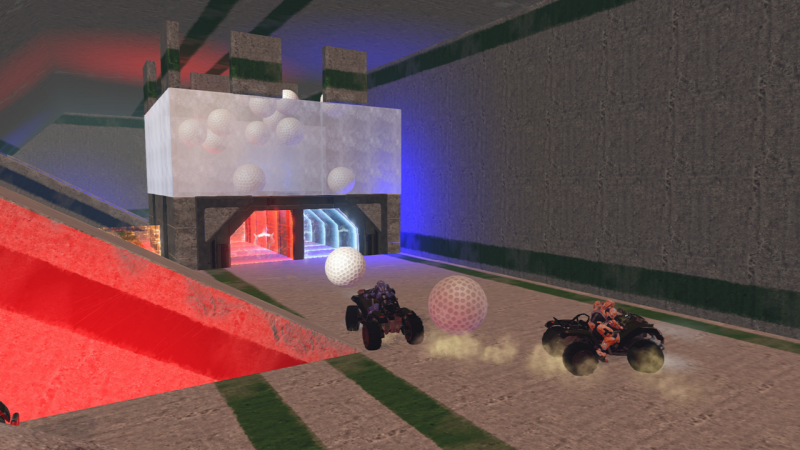