The Ring is a team-based vehicular elimination map. The goal of the map is to be the last team remaining on the ring, a large circular track, scoring the point for that round.

The Ring is played with teams of two. Each team gets a Mongoose and SPNKr Rocket Launchers. One player will drive the Mongoose, while the other rides on the back. Victory on The Ring requires teamwork, as the player on the back blasts the other teams off the ring with the SPNKr while the driver tries to prevent them from meeting the same fate.

Players who die respawn on a disconnected middle platform. While they are ineligible for scoring that round, they can still contribute by shooting rockets down onto the track. 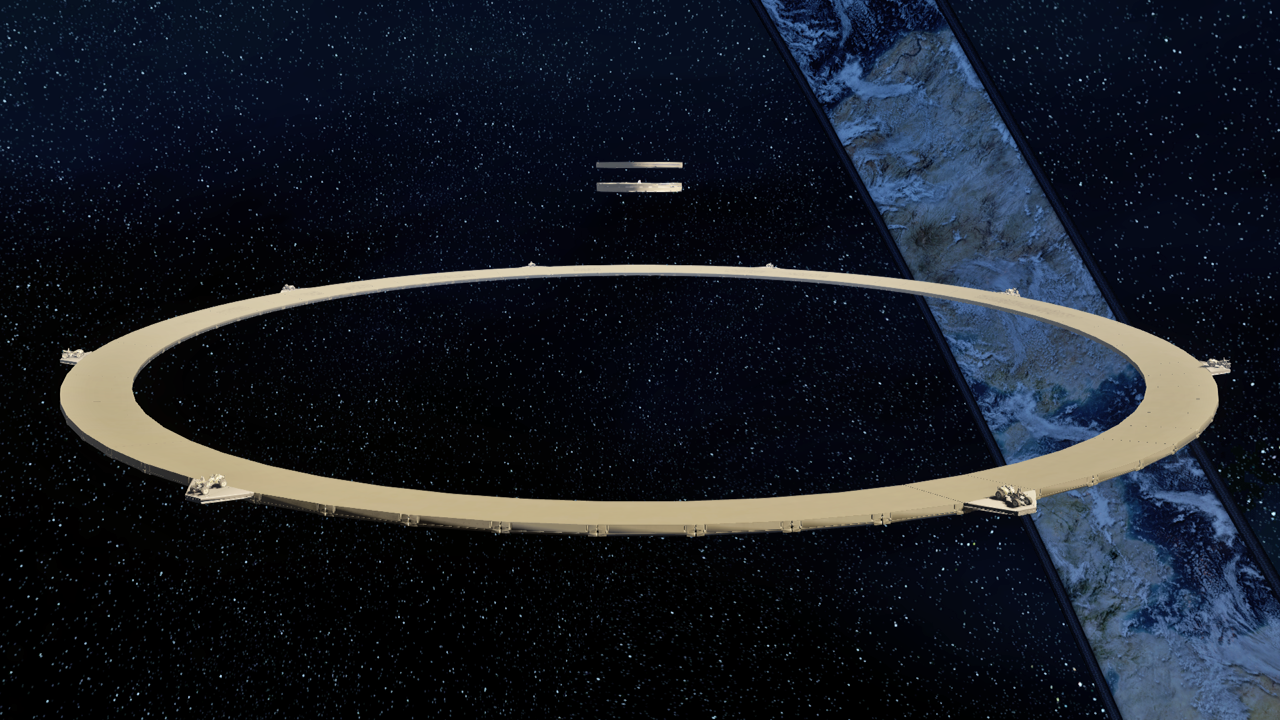 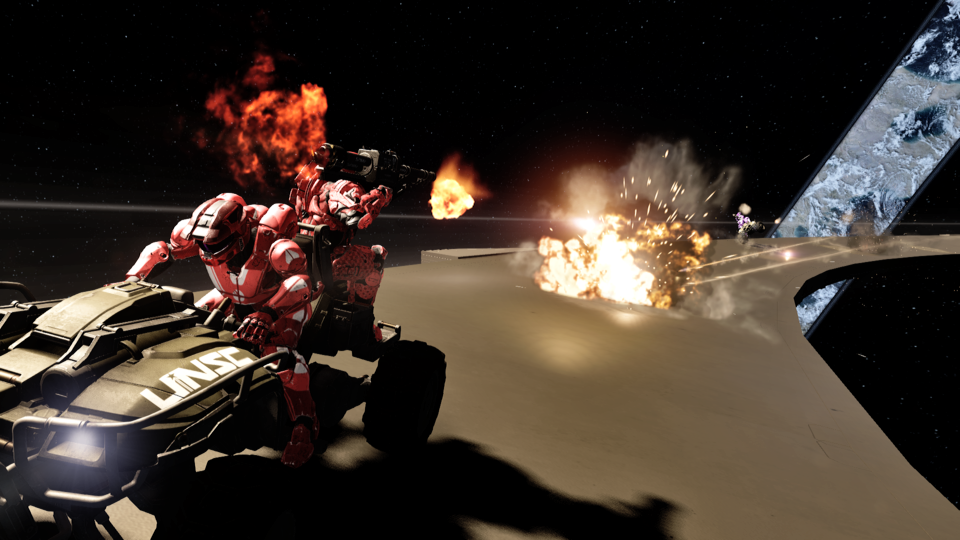 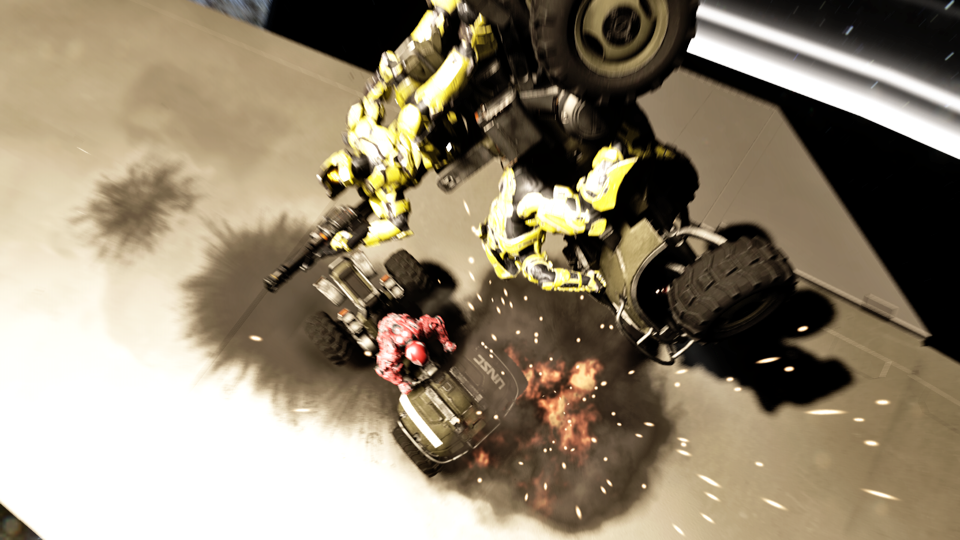 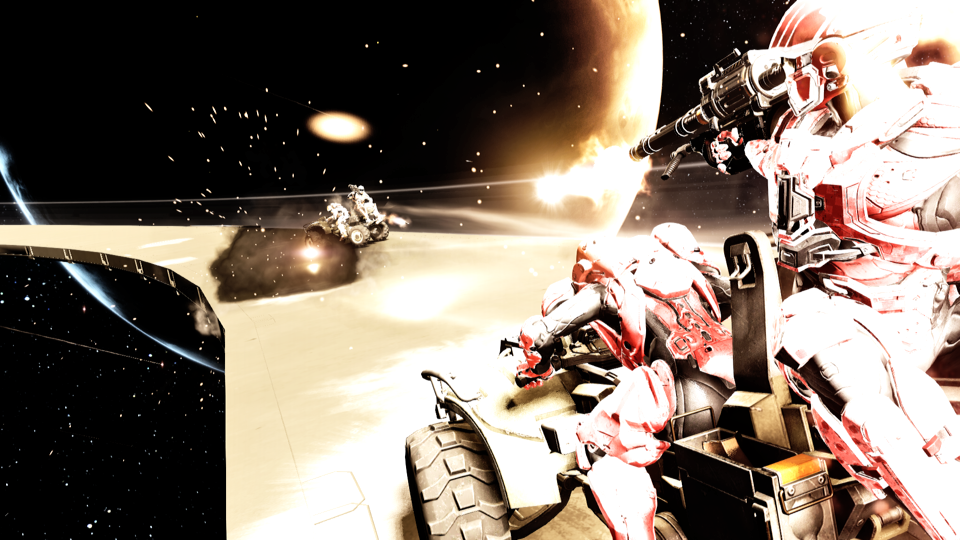 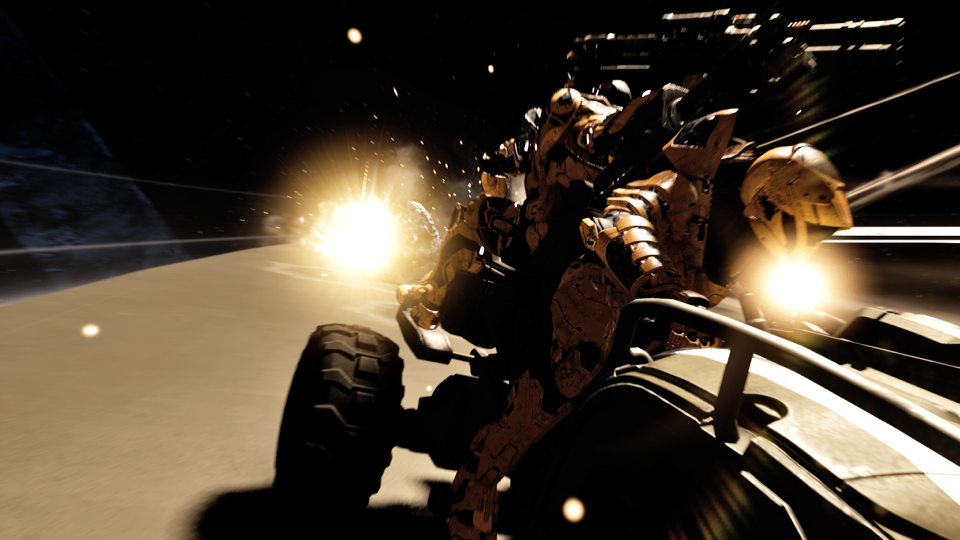