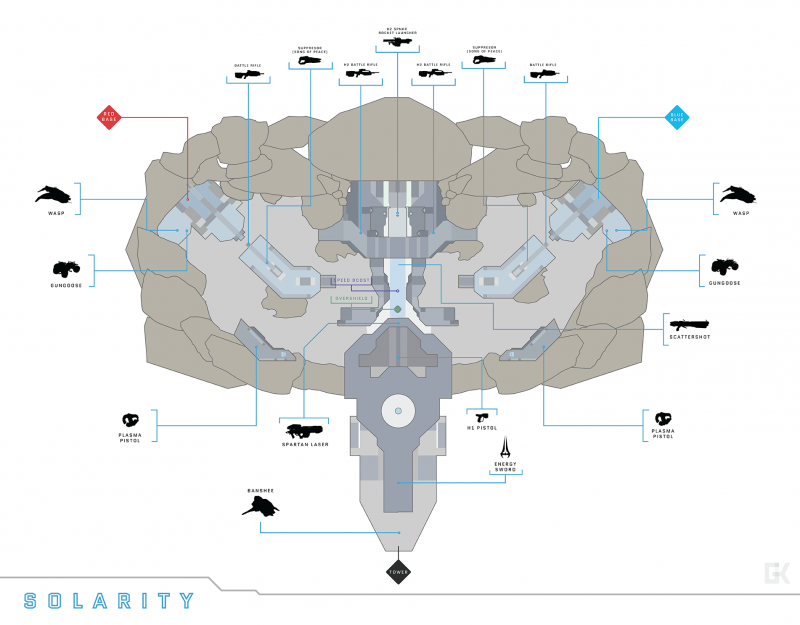 On July 21, 2557, following a distress call from UNSC frigate Forward Unto Dawn the prototype starship UNSC Infinity crash landed on the forerunner planet Requiem. Its captain, Andrew Del Rio, deployed Spartan and Marine Fireteams in an attempt to secure a perimeter. These Fireteams quickly incurred heavy casualties upon encountering the Promethean AIs and became cut off from Infinity. Captain Del Rio had believed he could give his fireteams air support and defend his ship simultaneously, however Phantoms and Banshees engaged almost all Pelicans deployed. From the few that survived the onslaught one Fireteam crash landed next to the Forerunner structure Solarity. The marines did what they could do fend off Covenant and Promethean forces but they would ultimately falter. The UNSC Infinity later returned to Requiem in order to establish research facilities to study the installation, facing both the local Prometheans and Covenant remnant forces which still occupied the structure. 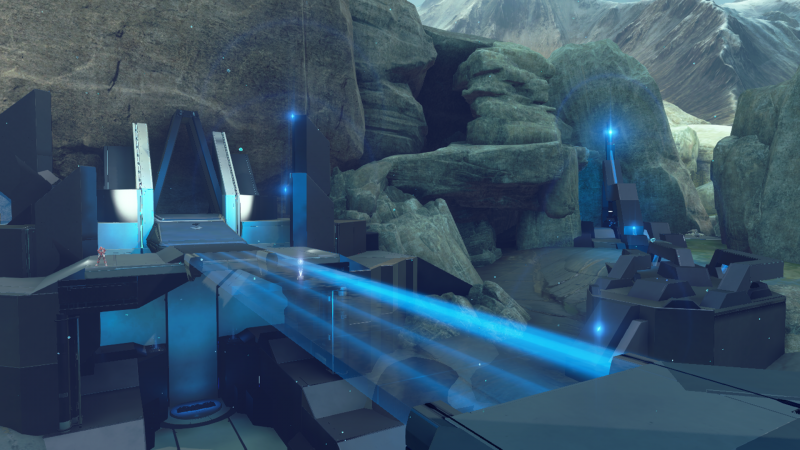 Inspired by the likes of Construct and Epitaph from Halo 3, Solarity follows a natural evolution of Bungie's art style. Taking queues from the tall and epic structures found in those maps I set out to make a map that housed a central tower that focuses on map control. If you can control this area of the map you are very likely to win the game, whatever the gametype may be. 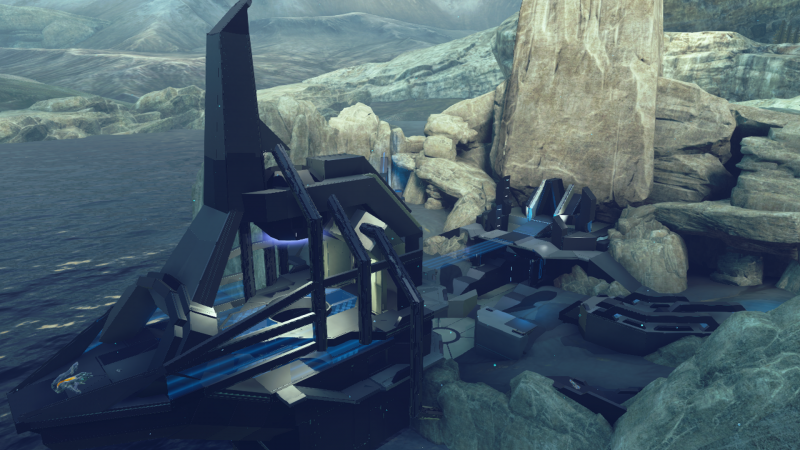 The revolving areas around the central structure play an important role by funneling players in through various ways. Such as man cannons, grav lifts, ramps, and a light bridge. Inside the structure you will find a Spartan Laser, and across the light bridge spawns a SPNKR Rocket Launcher. Both of these weapons play a very important role in controlling the central structure in Solarity. The primary reason is to fend off intruding air vehicles while being able to keep an eye on any ground vehicles. 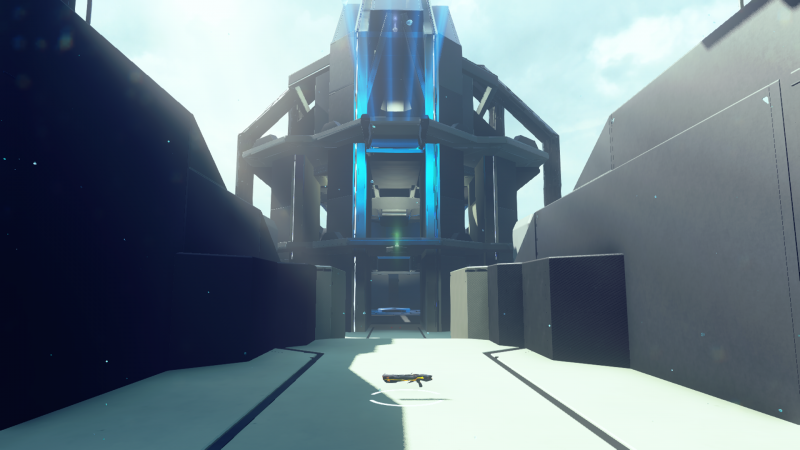 If an attempt to enter the structure on foot or by vehicle fails then the lone teleport that can be found in the main cave can be used as an instant access point to the main structure. The battle will likely provide moments when you and your enemy go back in forth controlling this tower. Finding the best combination of these key elements is what makes this map an exciting and unique experience. 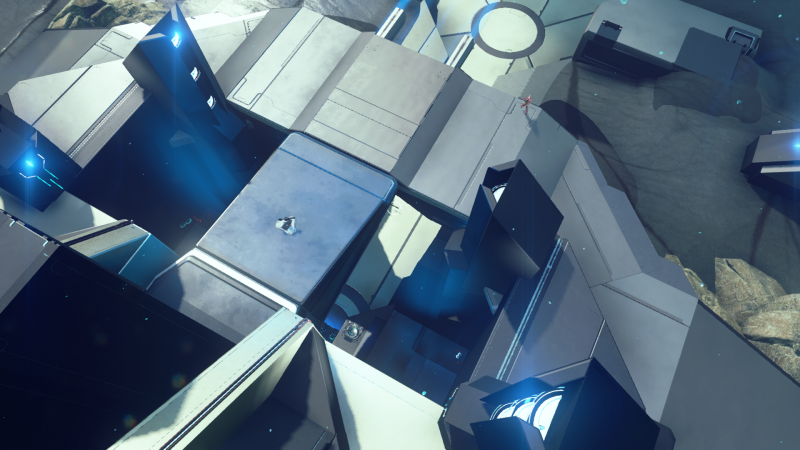 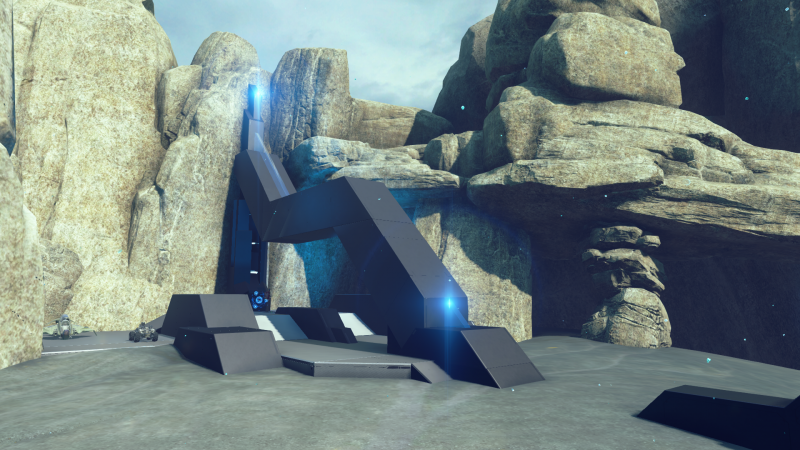 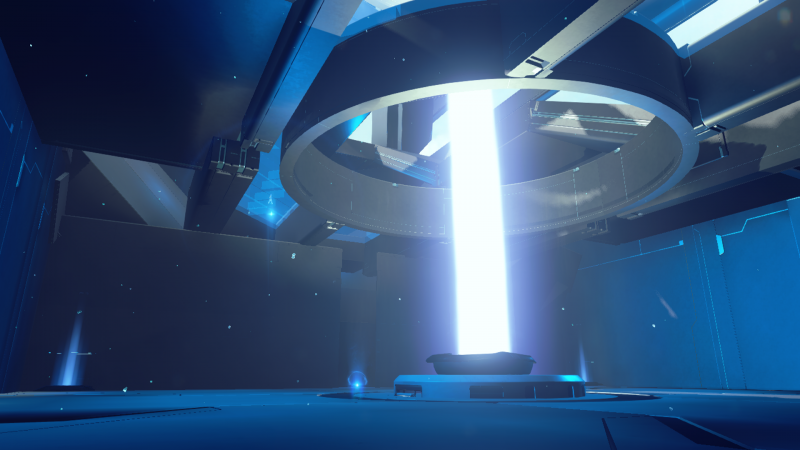 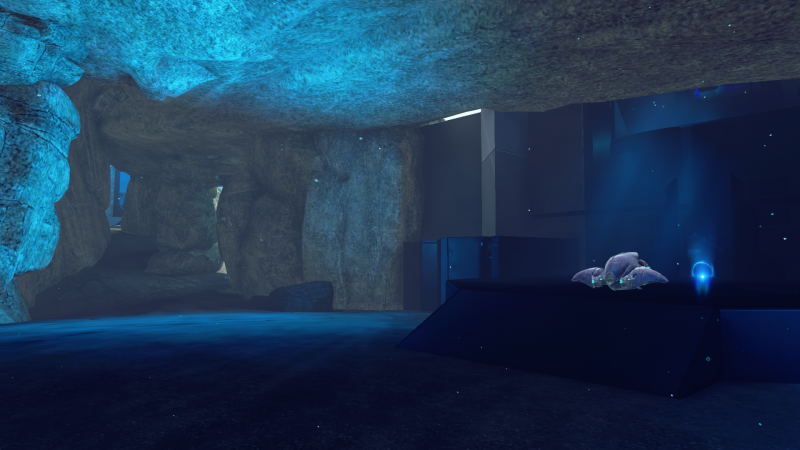 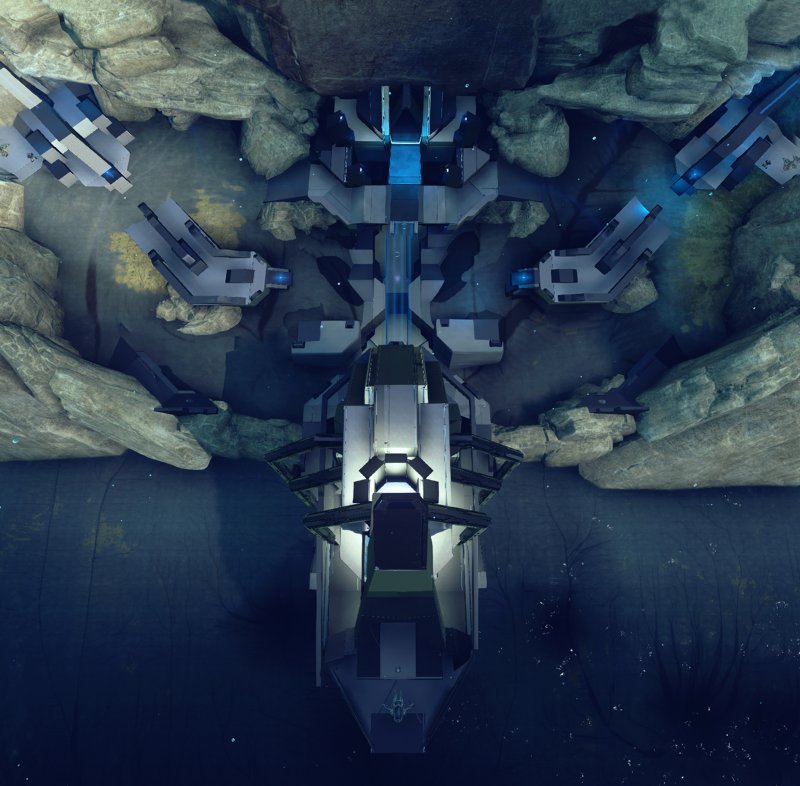