Night at the Diner

Night at the Diner is exactly as the name implies! It's night time at a diner!
>>> DOWNLOAD <<<
​
Night at the Diner has all of the essentials you'd expect at a diner: a large bar with bar stools, booths near the windows, two restrooms, and a kitchen. There is even a basement containing a walk-in freezer with fresh meat in stock--but that is not the meat that will be served tonight.​
The name of the map is a tribute to a fantastic but underrated Halo Reach gem by Vampir Krieger. I used my memories of playing on that map as inspiration to create the map you see today. I also wanted to challenge myself by creating something that was both aesthetically pleasing and had gameplay of the same standard.

Designed around the core matchmaking infection gamemode, Night at the Diner provides players with an infection experience that is fun for both the survivors and the infected. The Alpha Zombies have the upper hand in the early stages of each round--they spawn inside the diner at one of four locations and have the opportunity to ambush an unsuspecting survivor. This is the only time that the zombies can spawn inside the diner. Clear it out as a team and you can claim the weapons from the arsenal that lies within--just remember to lock down the two toggle doors first. After that, the zombies will spawn in every direction on the outside facing in; this includes the starting area where the survivors spawn. Survivors be warned, there is only one weapon that lies outside the diner and hiding along the outskirts of the map doesn't work for very long.

So the objective for each team is quite simple. Survivors want to clear out and control the diner as a team while the alpha zombies want to infect as many survivors at the start of each round as possible. Even turning one or two players infected at the very start of the round can build enough momentum to infect more before the survivors can settle in. This means that teamwork is key.

I will leave the rest for you to figure out on your own as you fight to survive. Good luck! 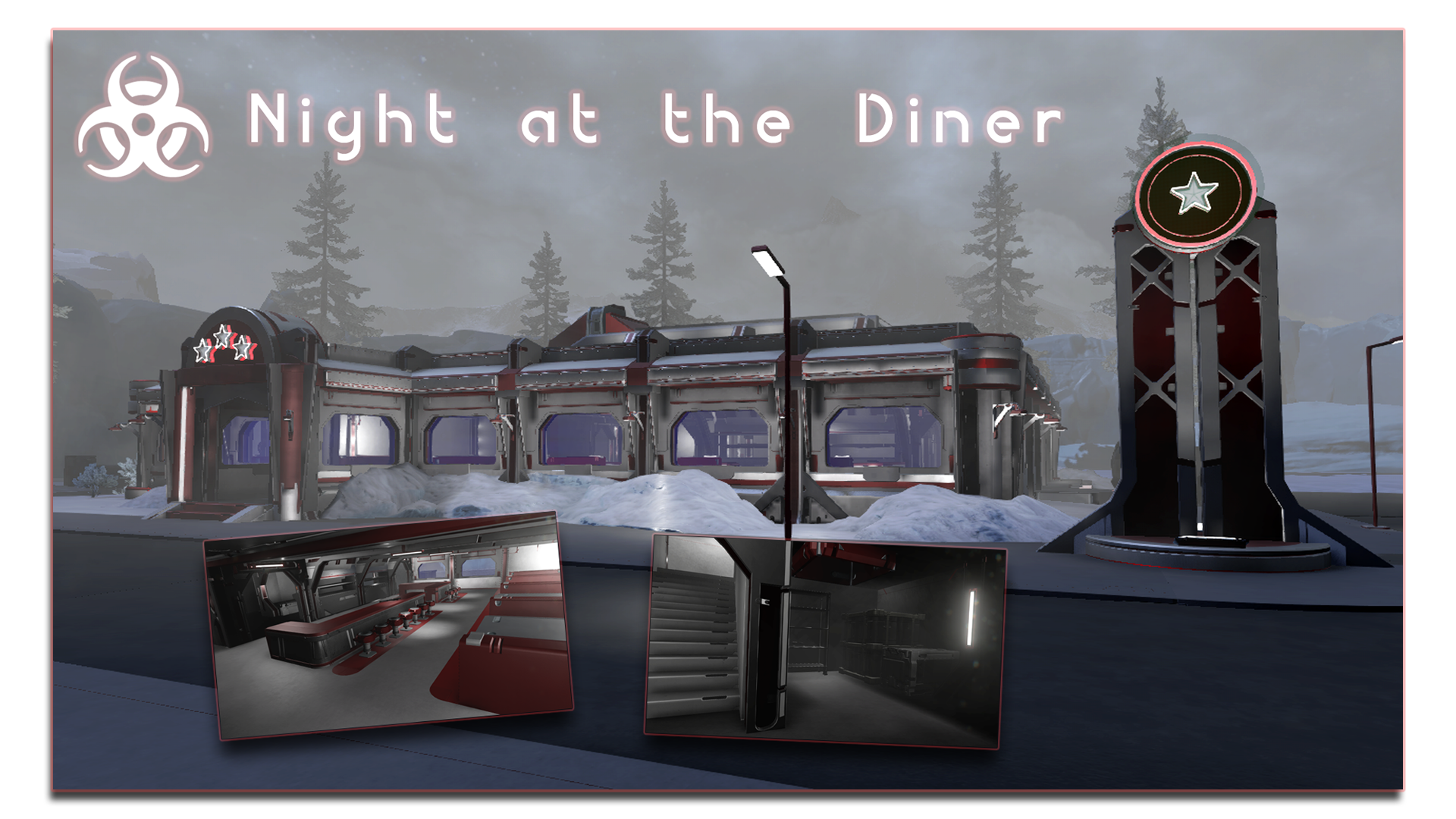 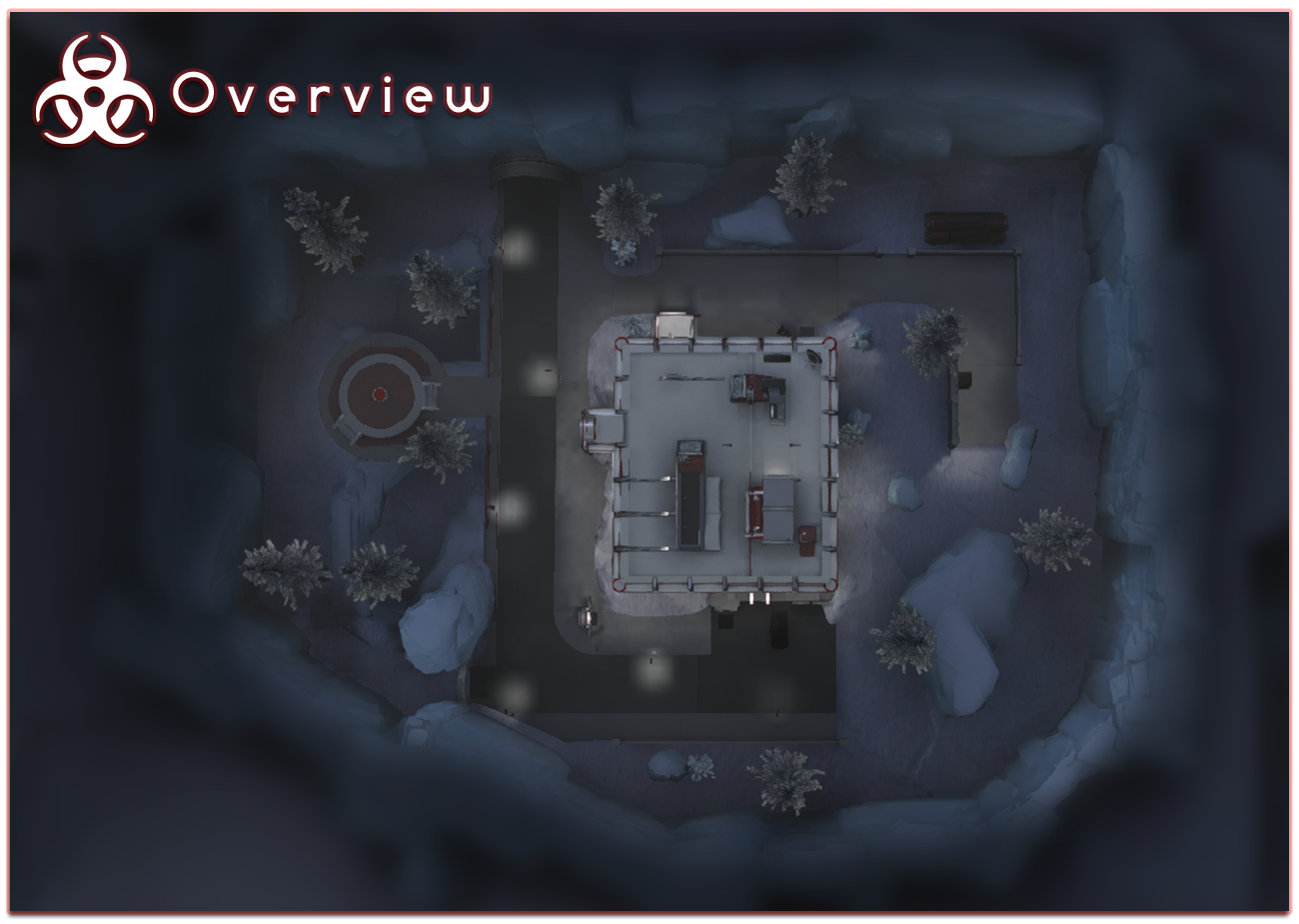 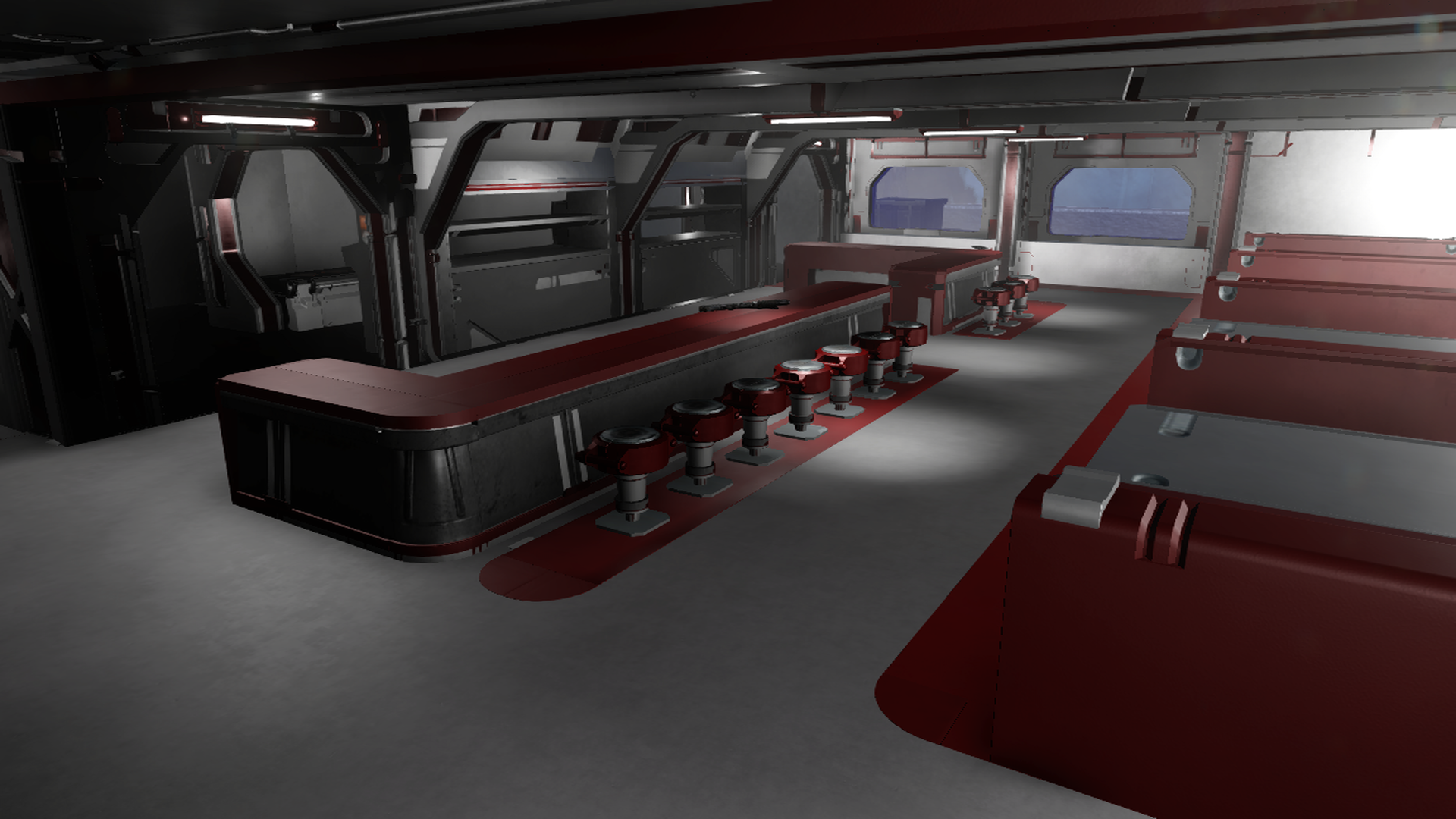 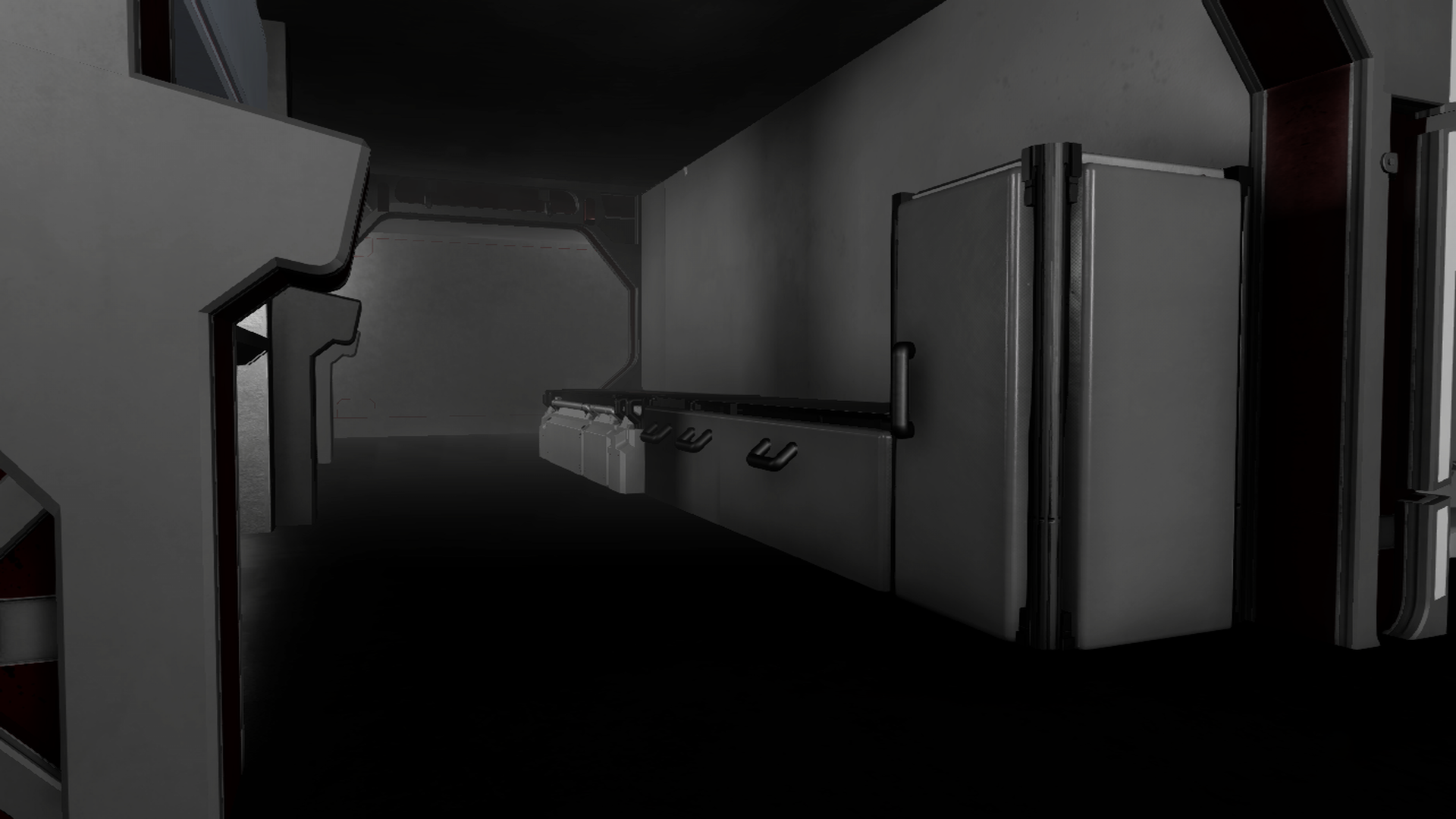 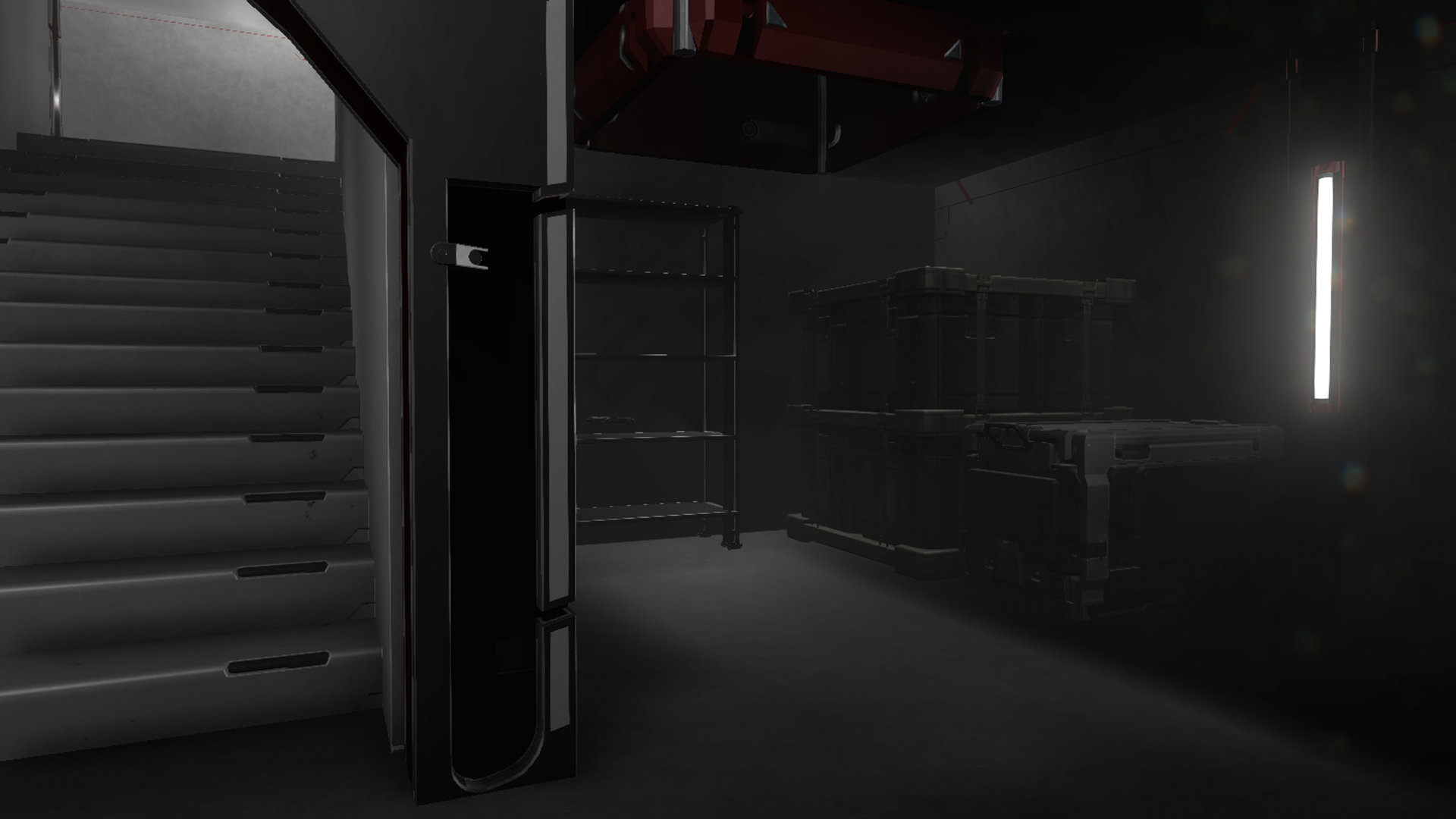 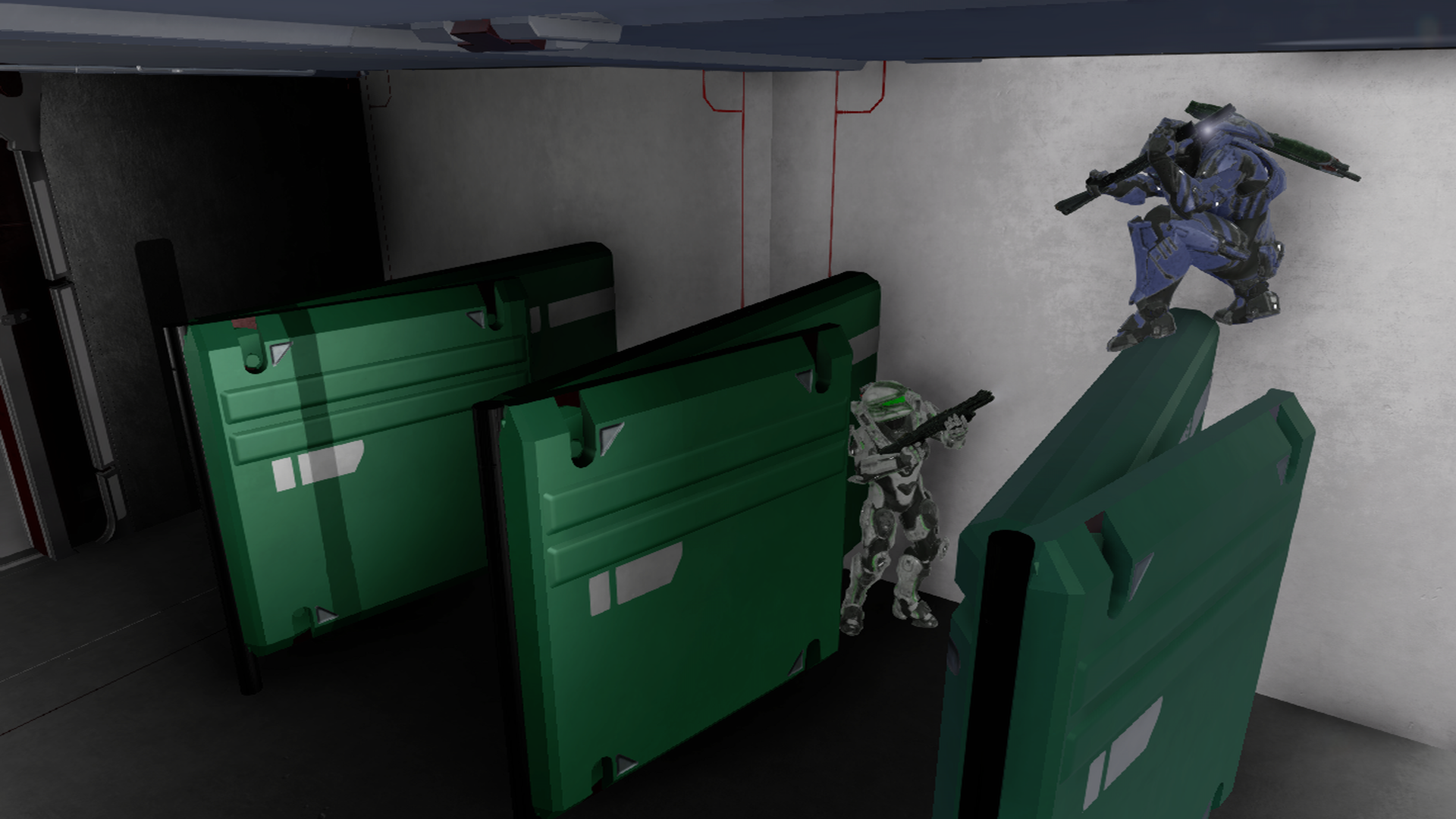 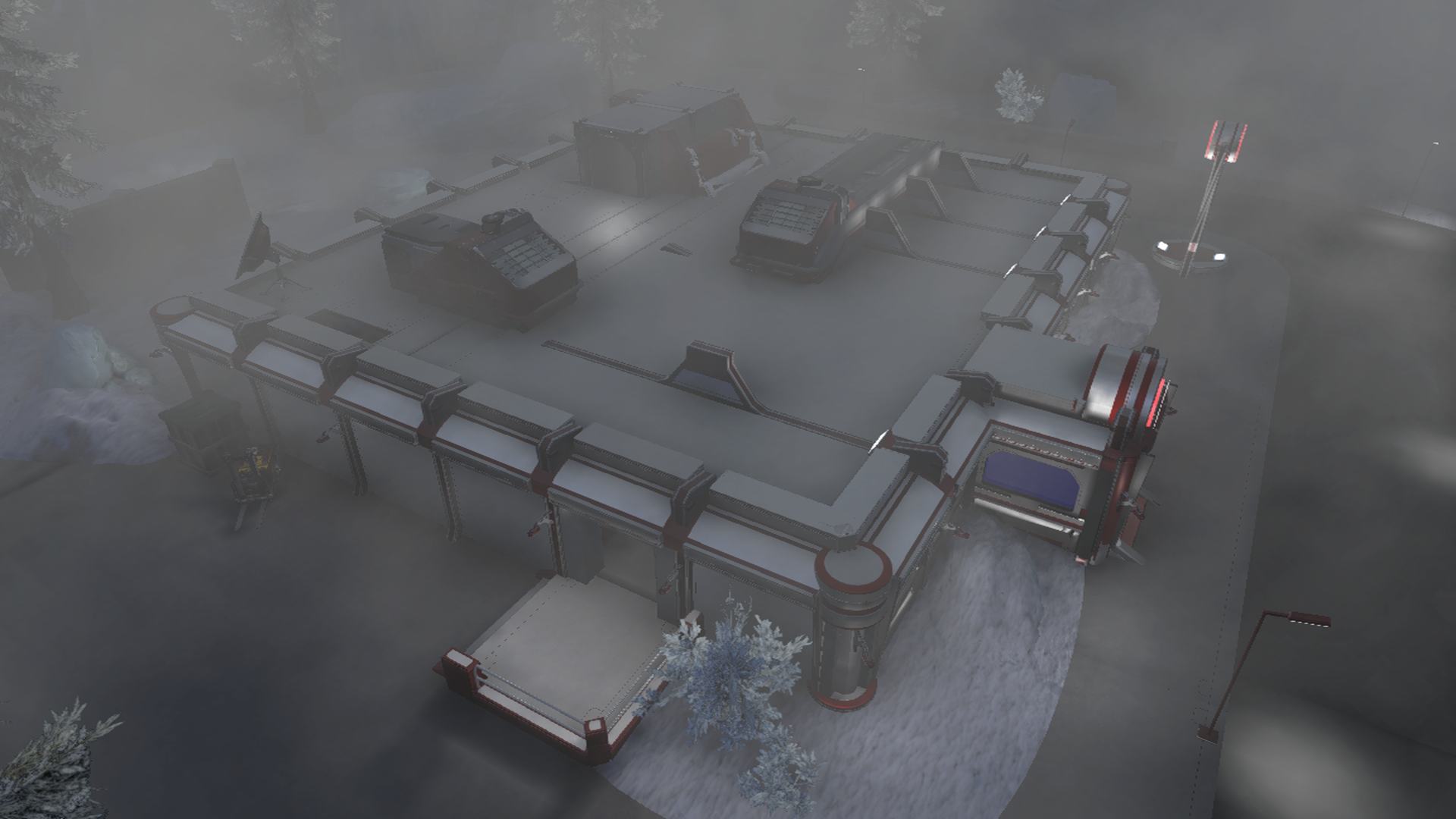 Thank you to Forge.World and to everyone that helped test this map.
​
-RPAL
Reactions: Mr Rogers4 and Psychoduck