"After months of searching, ONI finally discovered the key they were searching for. Only then did they realize the door it opened."

Introducing the mixture of movement in Arena maps into CE Design​ 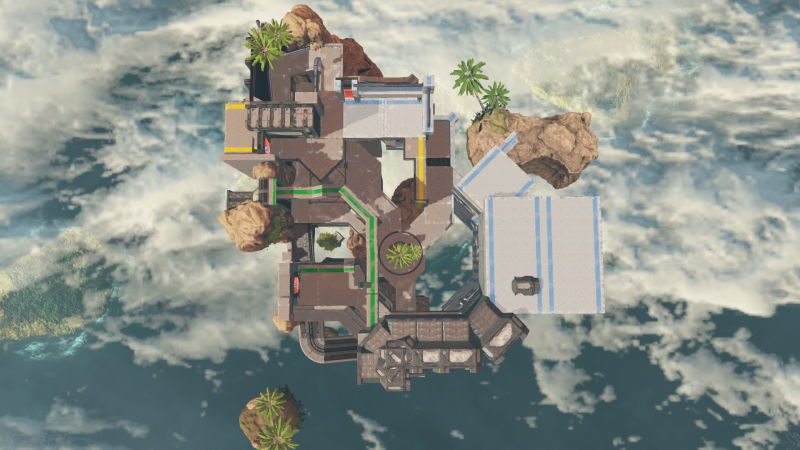 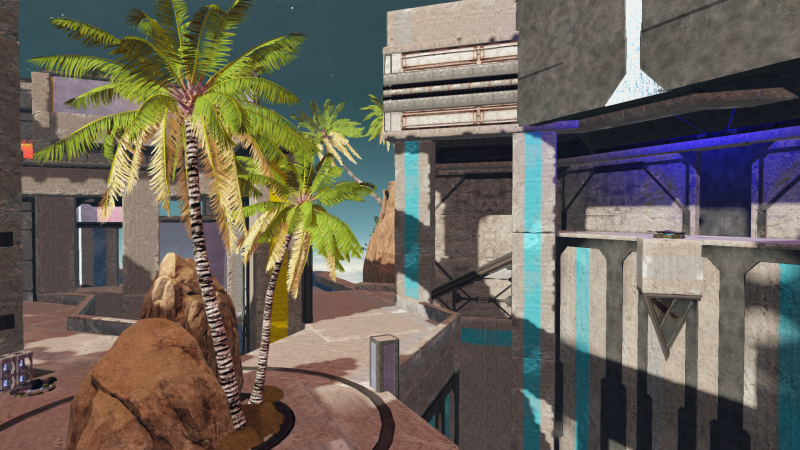 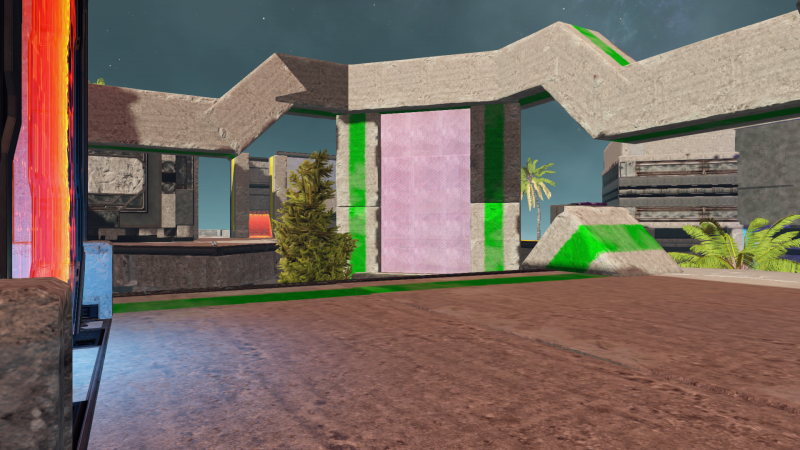 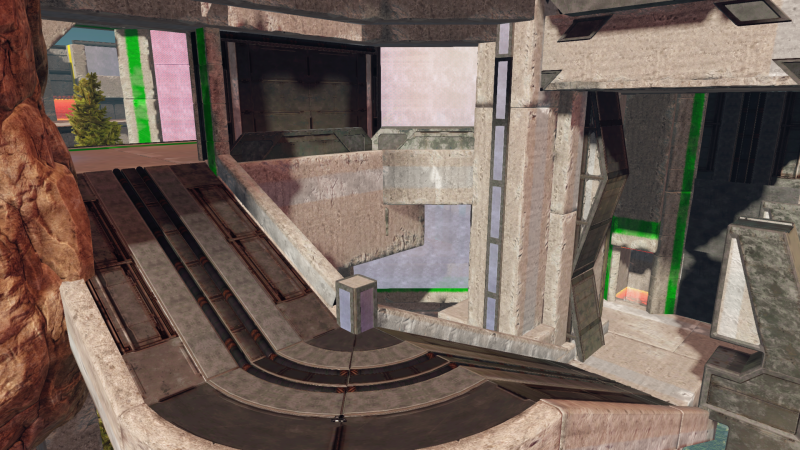 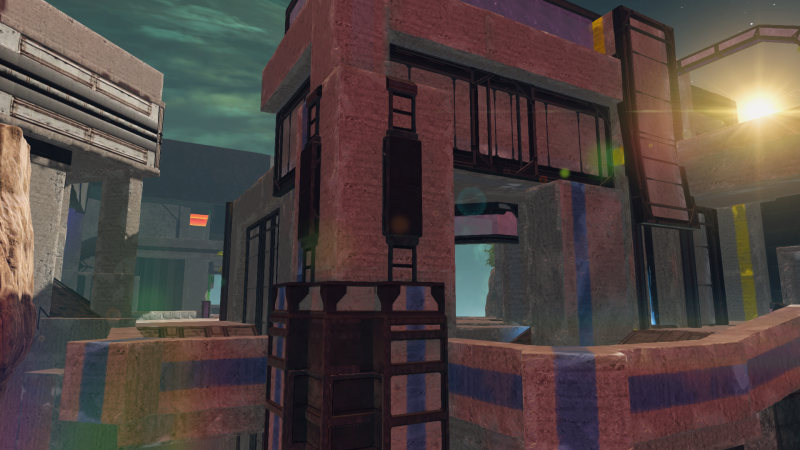 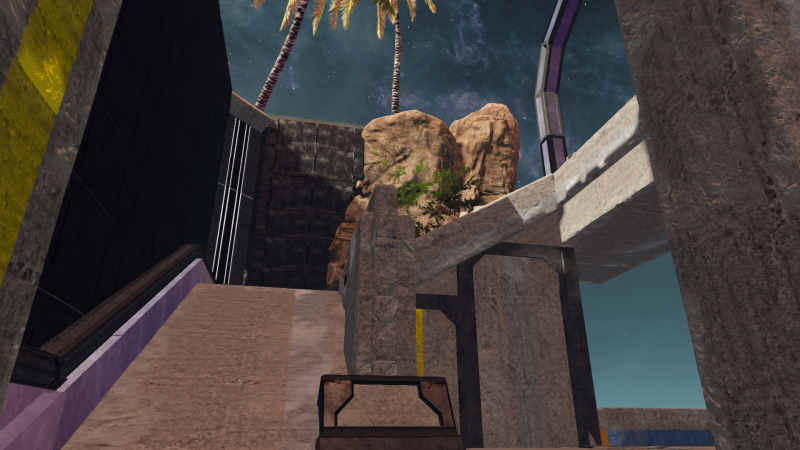 When I began designing this map, I set out to build a unique map that can appeal to everyone. Many maps nowadays seem to be the same basic design with different aesthetics and jumps *cough* MIDSHIP *cough* GUARDIAN (I am no exception... my map Index was a Guardian spin-off).
Point is, we're seeing a lot of the same thing. The opposite extreme is forgers creating maps that are basically Quake or CE maps in a different engine. These maps are great, definitely better than most others, but they aren't received well by everyone, specifically those who love those H2/3 trick jumps and power positions.
Soo..... can the two be mixed? Making a map that plays like a CE map while maintaining concepts from the other two games of the trilogy. And that's what I did. At least... I attempted it. All a matter of opinion, honestly.

Dreadnought features weapon placement on the lower elevations of the map, and advantageous power positions with many sightlines at the higher levels, influenced by CE maps. These different elevations are connected via ramps, teleporters, and lifts.
The teleporters go from low points to high points.

This map demonstrates flow very well. By achieving the balance of high point and low point importance, flow is already at a good starting point. I tried making the flow the best I could possibly make it, and this is where the H2 inspiration comes in. Traversing between areas of the map needs to be more than hard routes in order to be a lot of fun (and competitive). By throwing in various skill and slide jumps, telporters, and sneak routes, the basic flow of the map can be sped up, interrupted (in a good way), reversed, etc. Taking advantage of these things allows players to get behind their opponent without them ever having a clue. The speed boost found at the lowest part of the level introduces new jumps that would otherwise be impossible, which also creates unique variation in the map's flow. Overall, this map is designed to have a nice skill gap and replay-ability.

Last but not least is the aesthetics. This map, like every other Skyward map, takes place on a floating structure held together by magical floating rocks and trees. While running around the map, you can see these natural features, and it just adds a nice feel to the map as a whole. The rest of the map was intended to be a nice balance of concrete and metal textures throughout, which I feel I did a decent job of. I also wanted to incorporate cool-looking light features into the map, which you can see near snipe ramp, the back corners, etc.

Anyway, thanks for reading this novel I just wrote.

Testers of the year right there ^^^^

Have a great day!