You are using an out of date browser. It may not display this or other websites correctly.
You should upgrade or use an alternative browser.
Overview Updates (6) Discussion 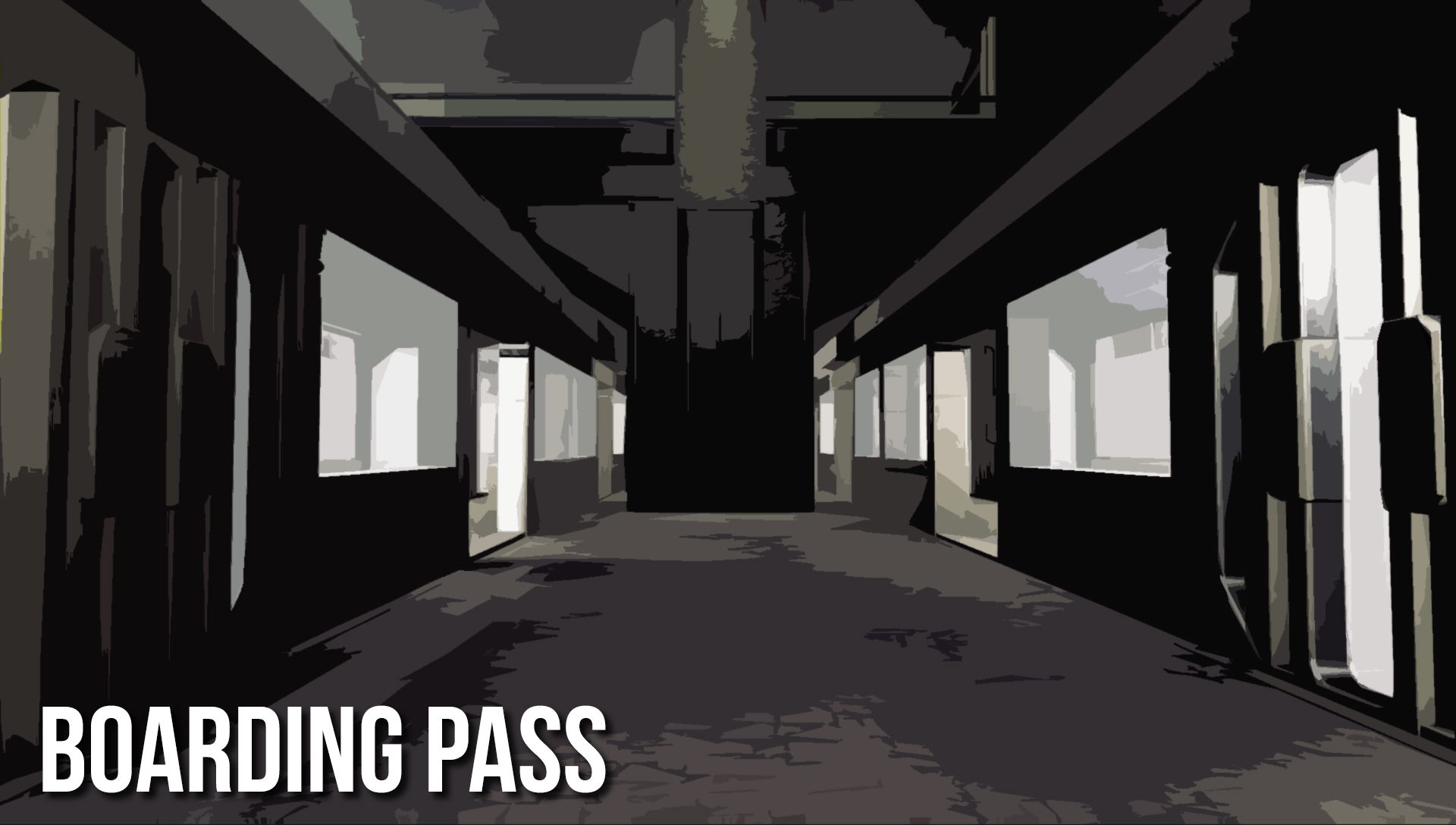 *This map is ideally played with 10-12 players. 14 can work but it can get really fast-paced.

Boarding Pass is a map I originally made in Halo 4. I made it again in Halo 2 Anniversary with a couple changes and improvements. And now, I've brought it to Halo 5 and it's bigger and better than it has ever been. 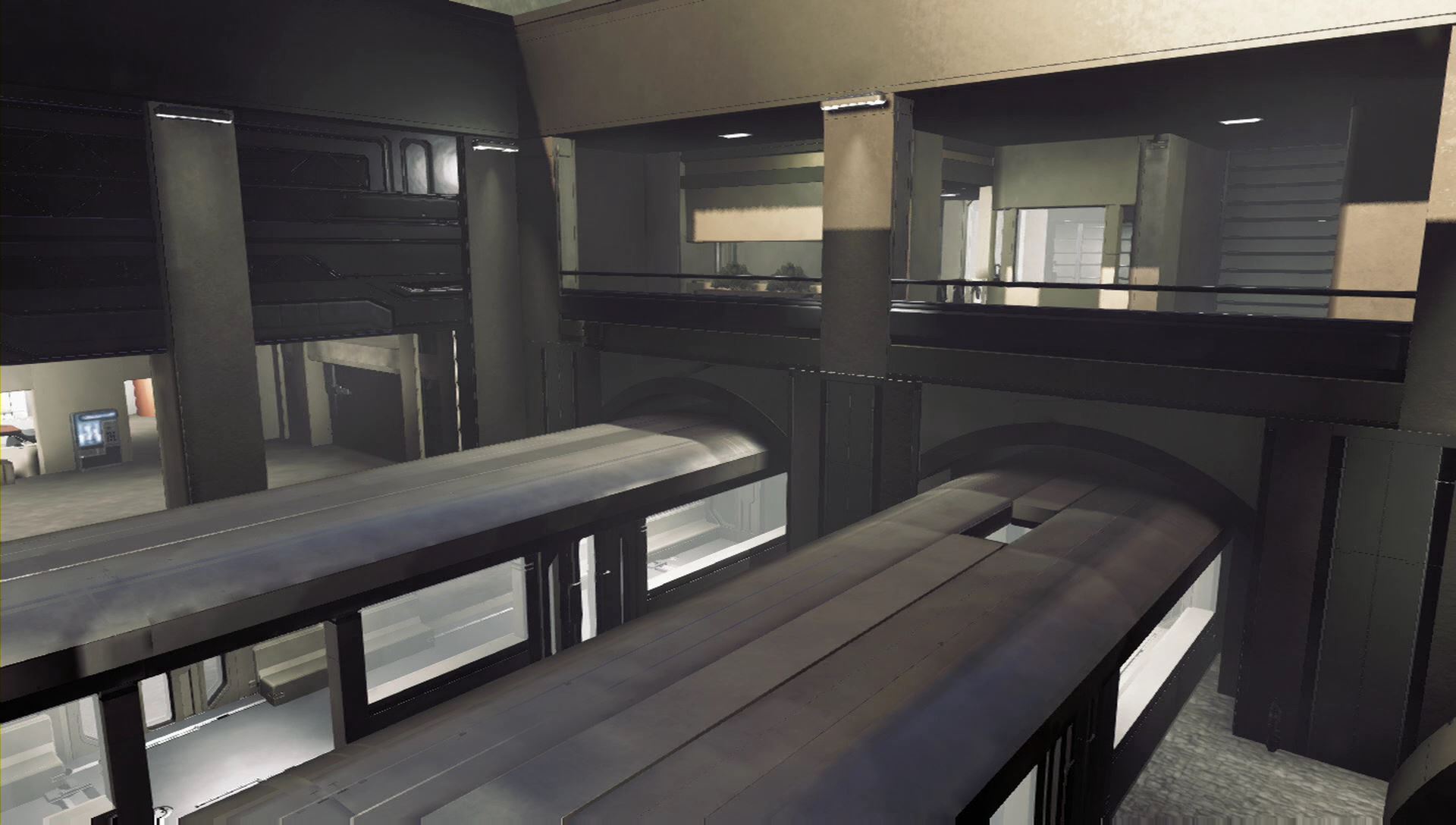 Now that Forge is more powerful, I was able to make the map as I always envisioned it. Two trains instead of one, both trains extending outwards, two floors in the restaurant, and many more. 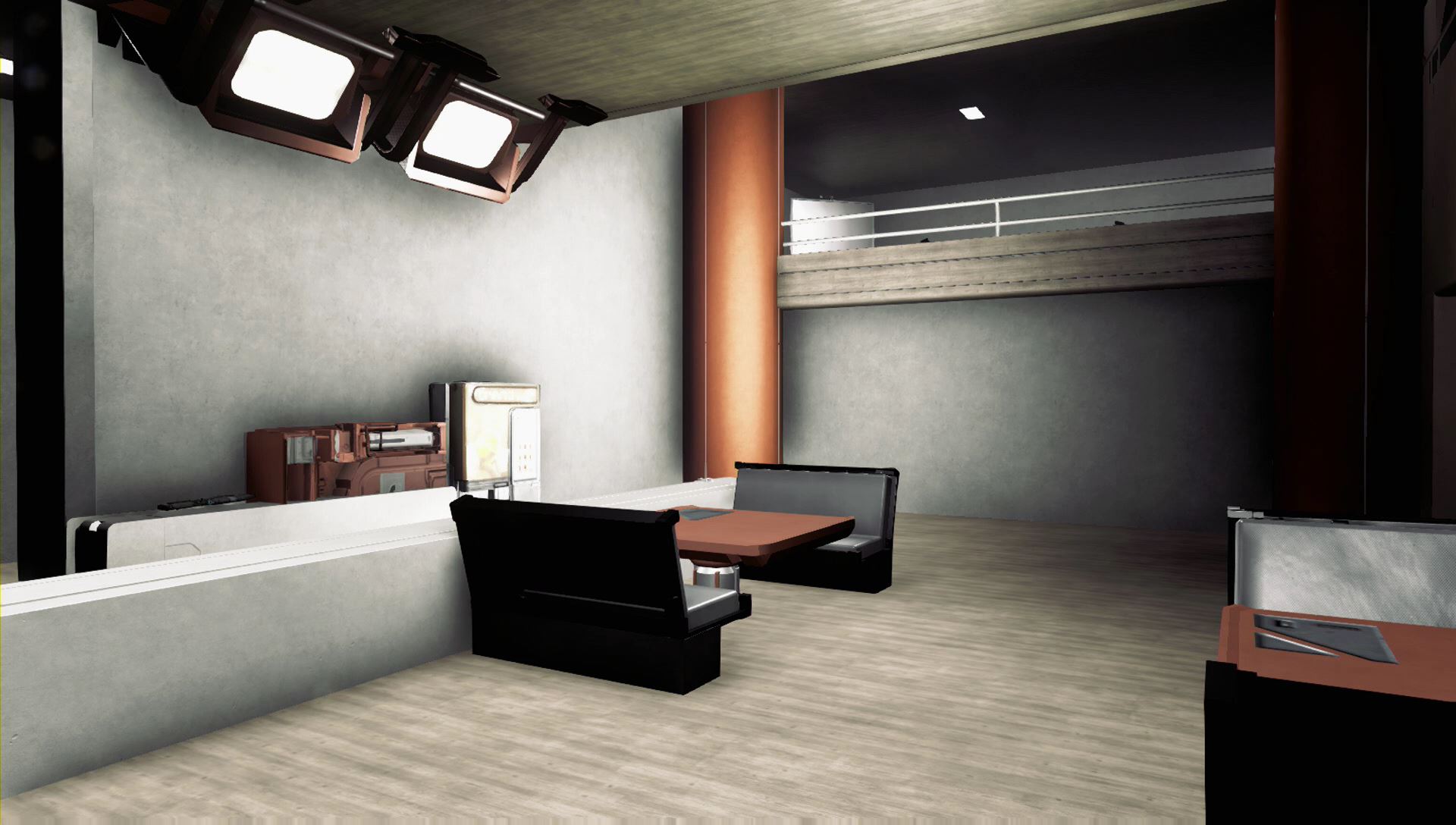 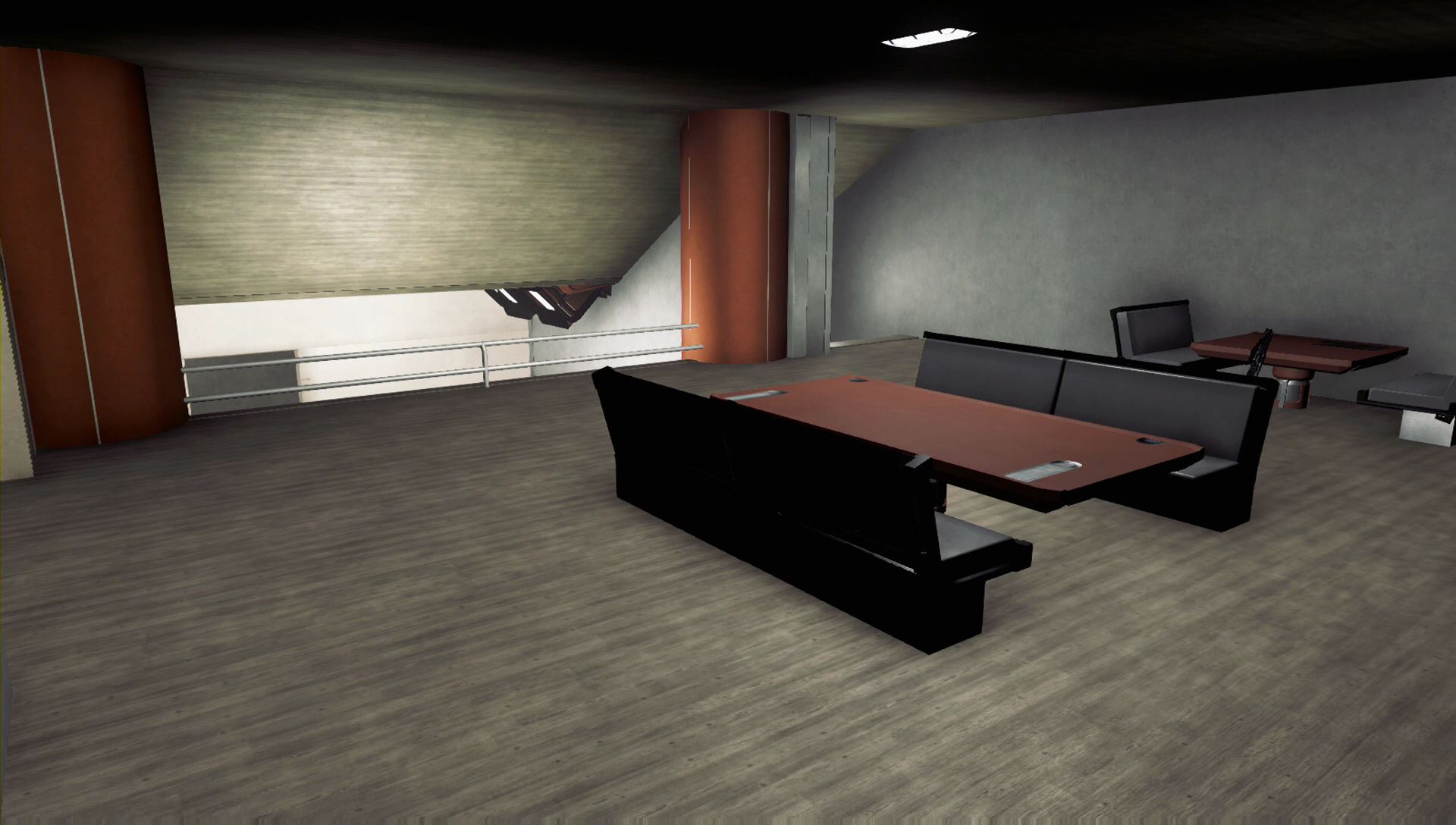 Crate room. Two levels. Humans can't camp the corners if they want to live. They need to constantly be checking the different entrances. 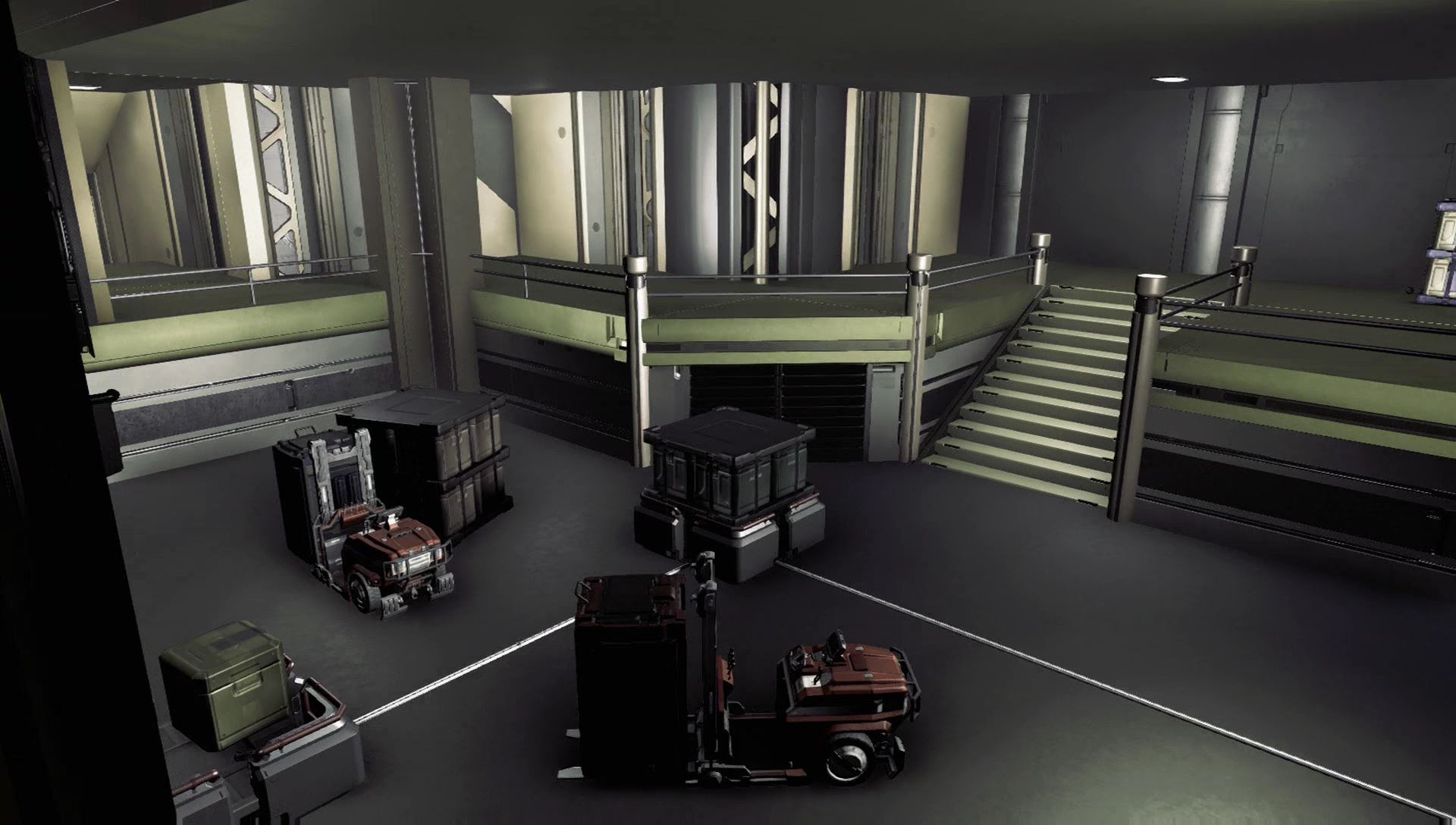 Suitcase room. Three entrances into this area and it links to the second floor of the restaurant. You can move those small suitcases around btw 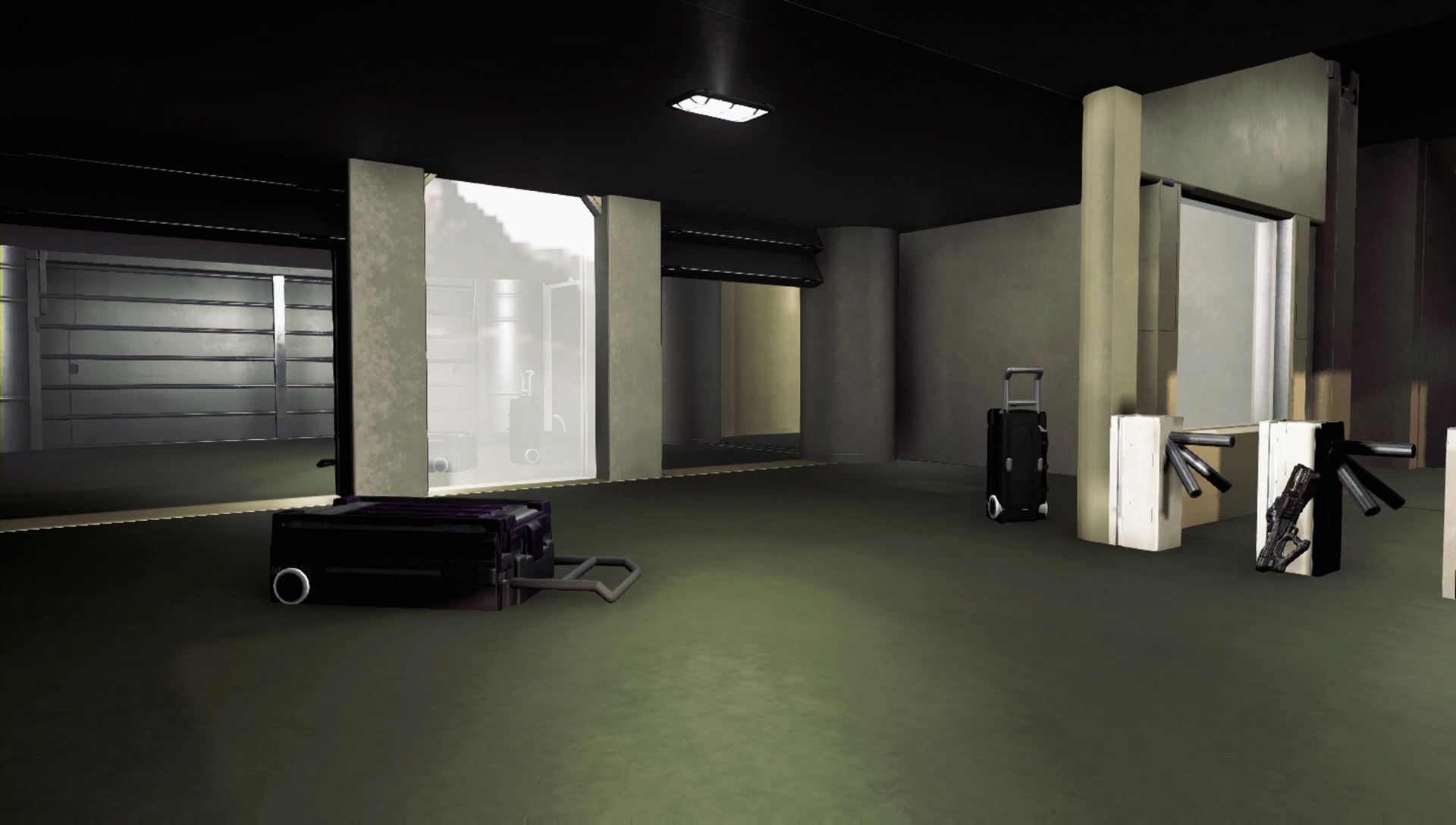 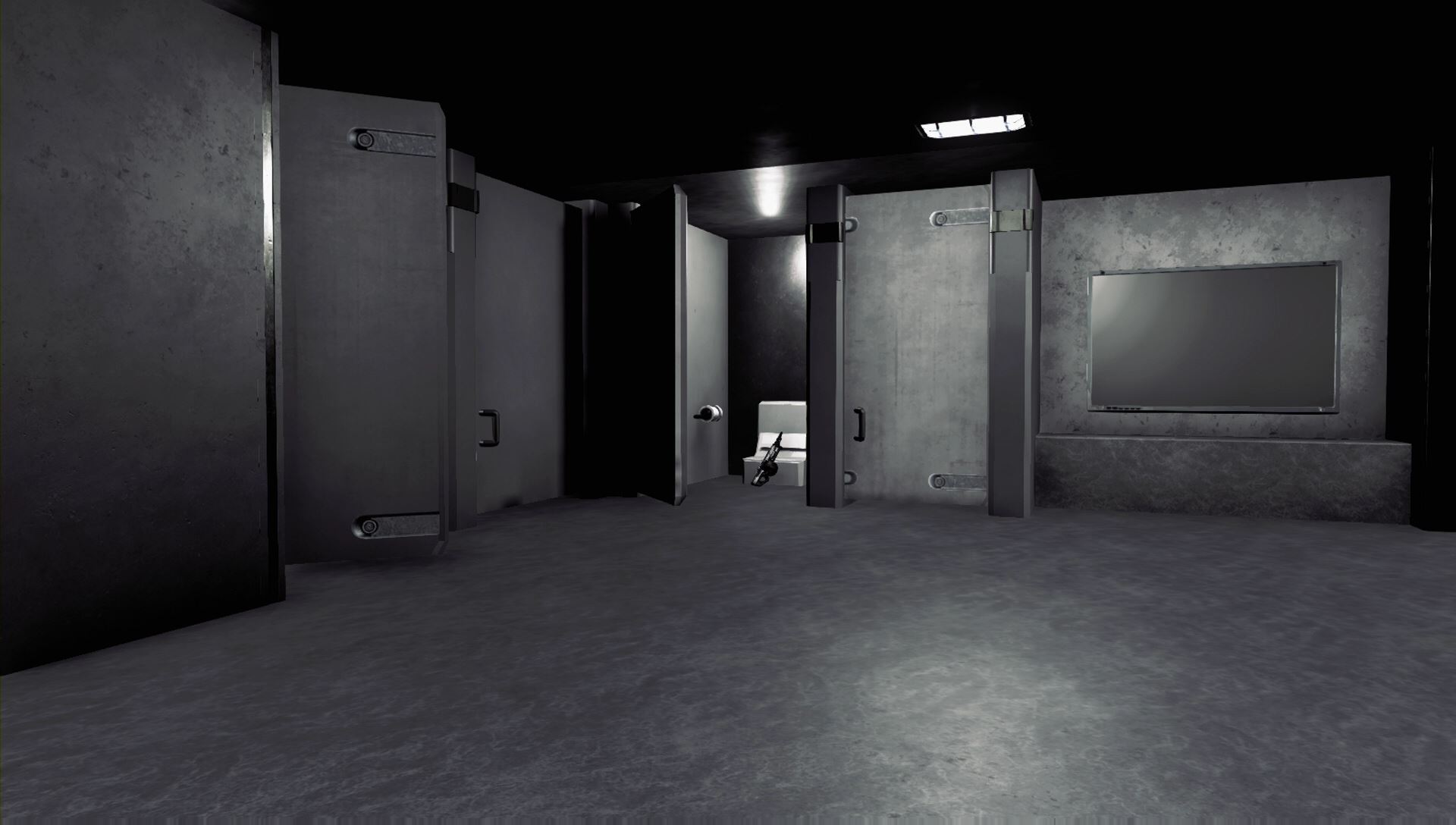 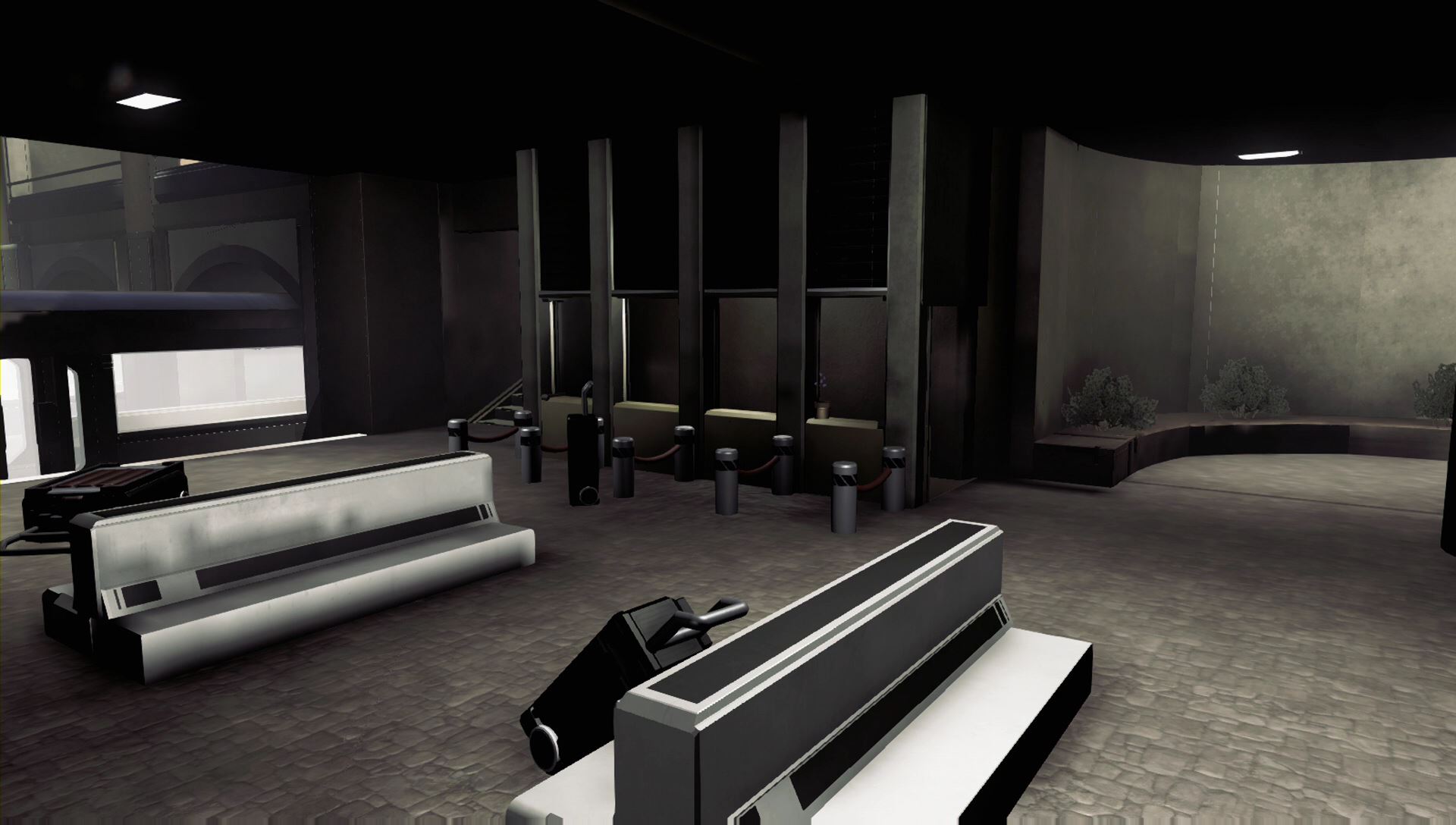 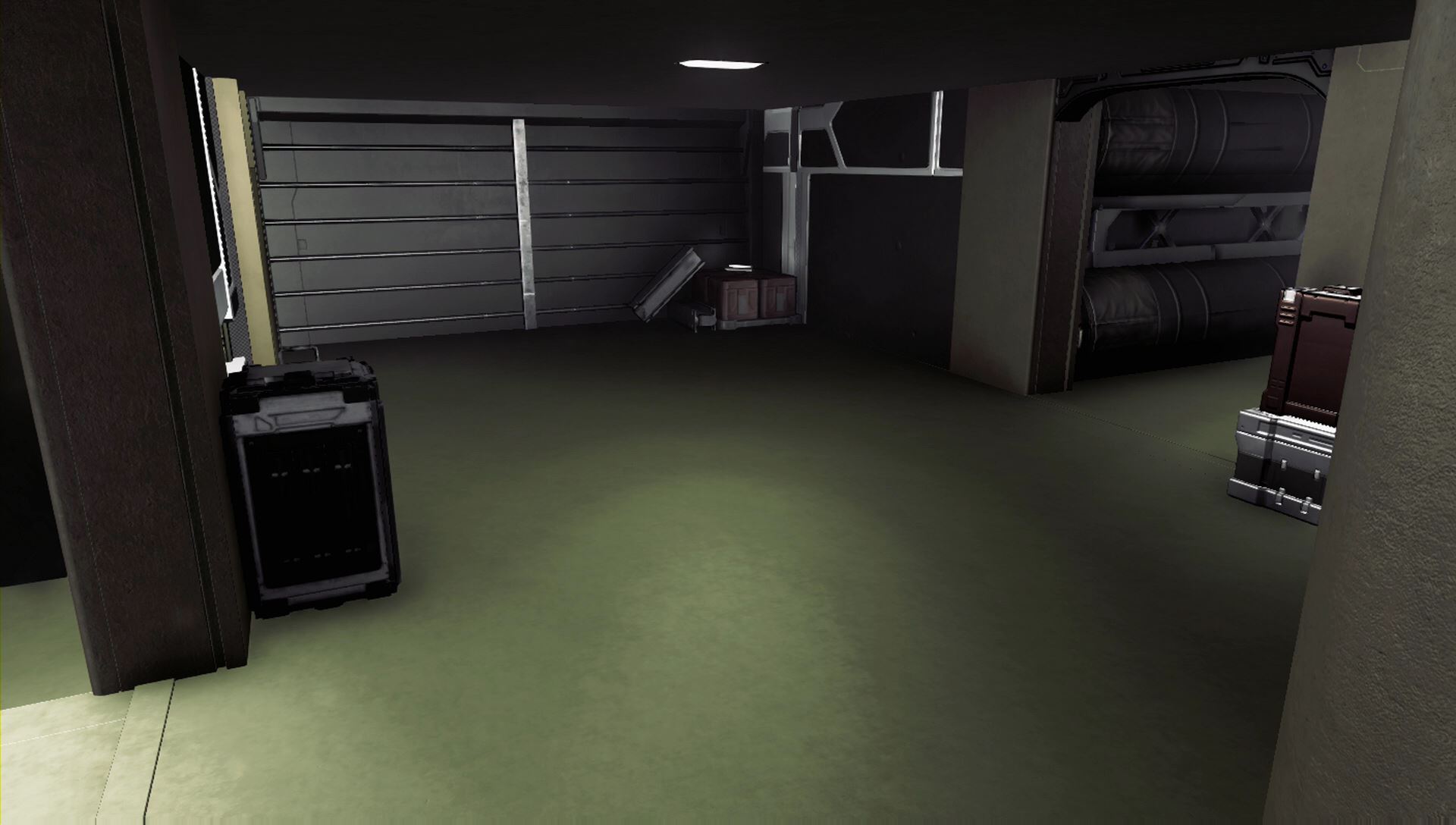 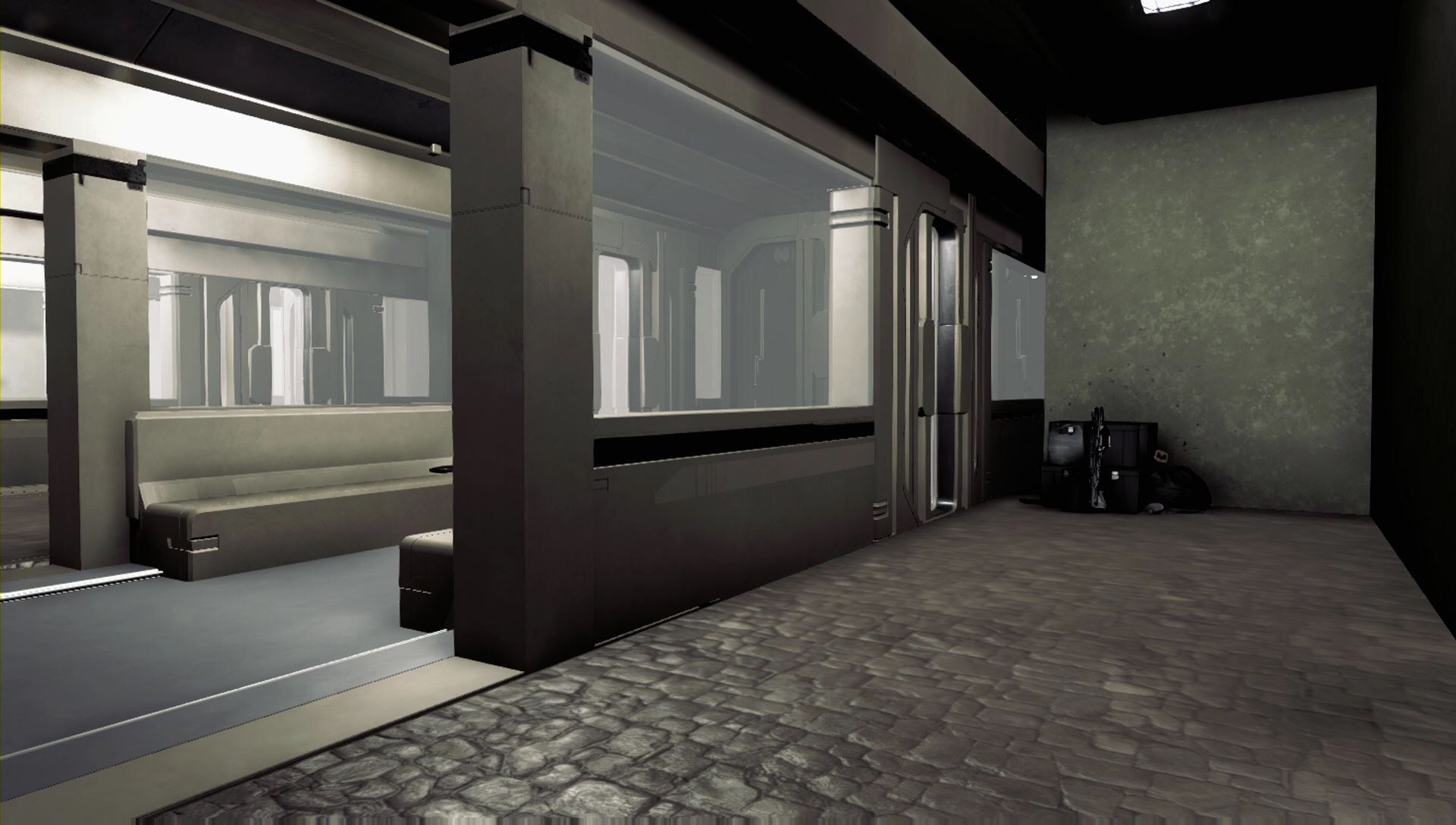 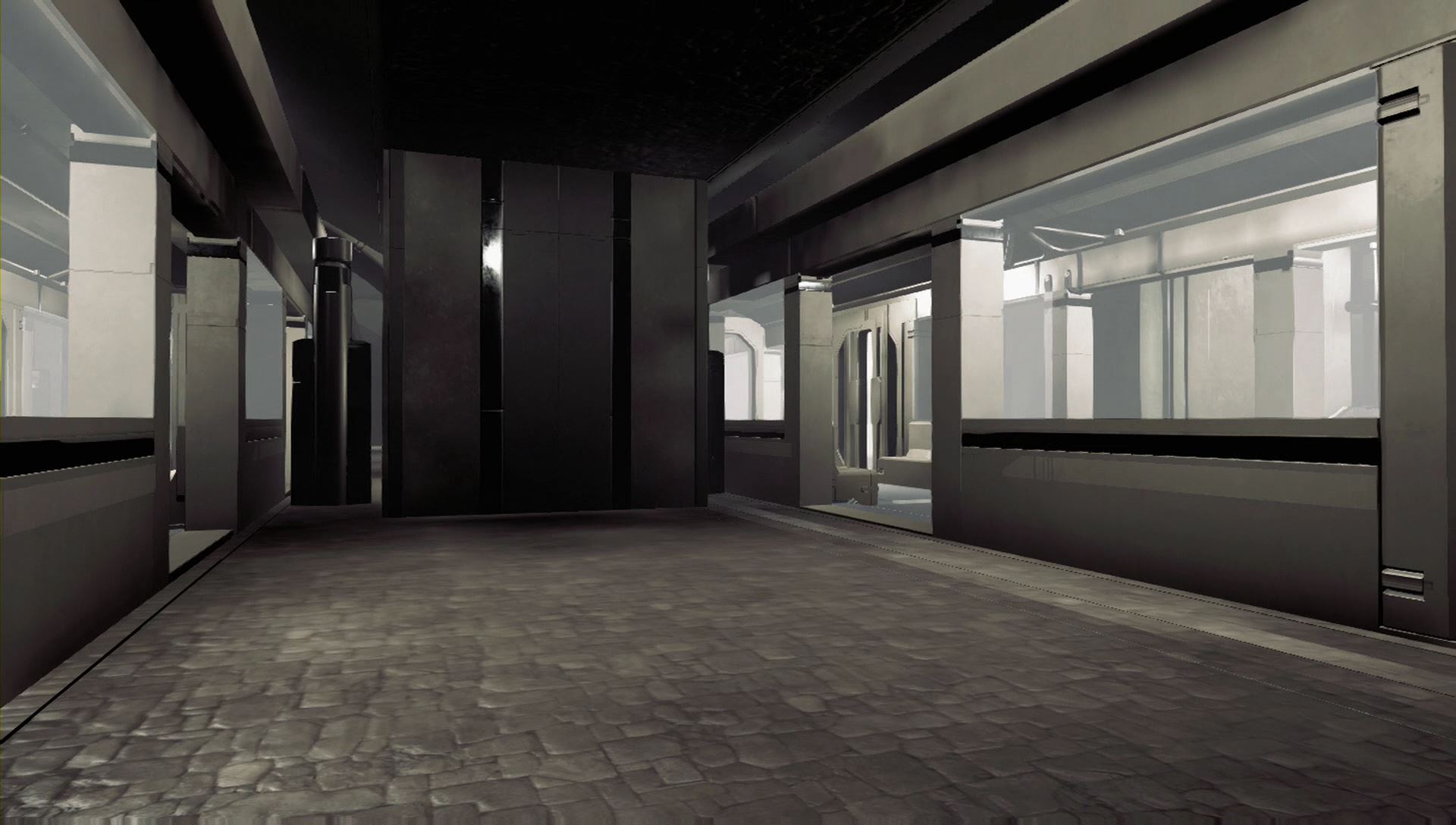 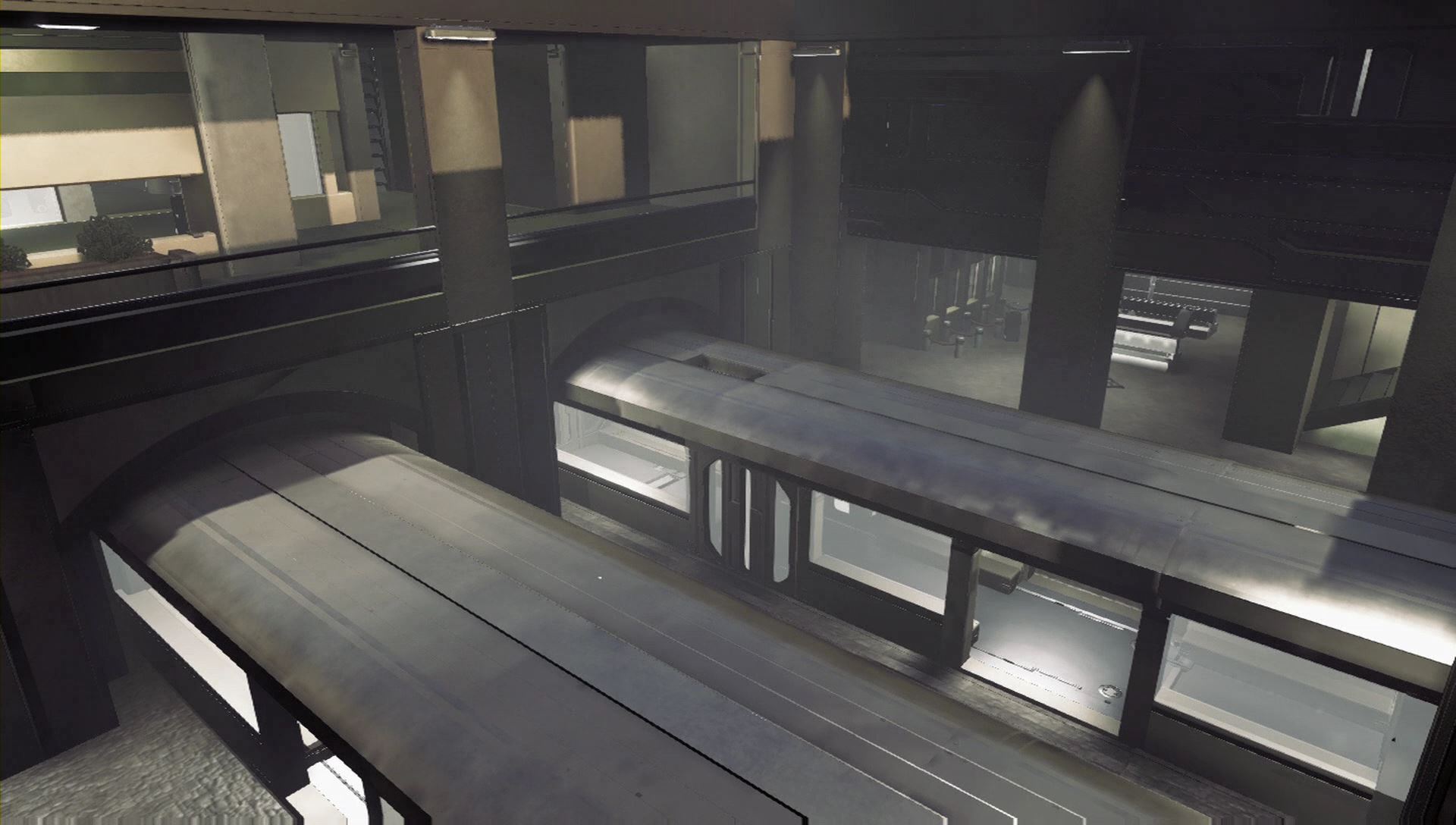 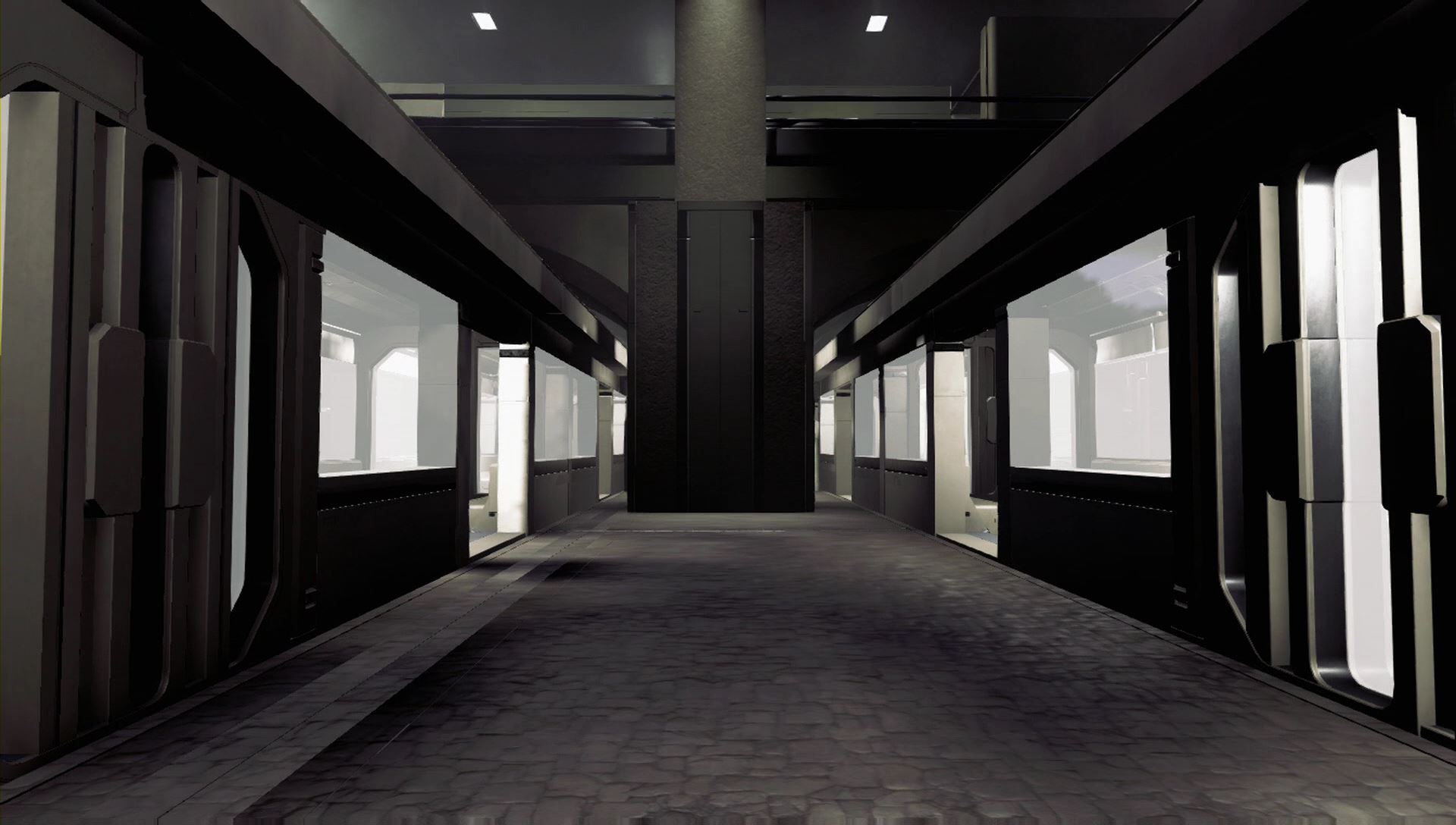 All holdout locations in the map were carefully planned to ensure balance. Humans will never feel completely safe in one spot and the Infected will always have multiple approaches in taking out the humans.

Several power weapons are scattered around the map and some of the best ones(Saw & Magnum) are close to the Infected initial spawn. This allows the Infected to set proper traps by the power weapons and encourages the humans to be cautious and coordinated when they're moving across the map.

Videos (Both videos show slightly outdated versions of the map)