This map was originally intended to be a remake of my H2A map "Oblivion"- https://www.forgehub.com/maps/oblivion.886/

The map "Arid" is set in an ancient structure in the vast Saharan desert. The idea behind this map was to make it feel old and ancient but make it look as if the UNSC were using it as a forward operating base during the Human Covenant War. I was also trying hard to make it feel more like a Halo 2 map instead of Halo 5, I'm not sure if I accomplished that but I was trying to build a map that felt like the old days playing H2 split-screen 2v2.

The map is intended for 2v2-4v4 Team Slayer, CTF, Assault, Strongholds. I believe this map plays best with 2v2, but is more than capable of hosting matches of 1v1-4v4. It is possible to play 8v8 but the map is obviously small.

Heres a few more pics. I have a lot more on my profile if you'd like to check them out: https://account.xbox.com/en-US/screenshots?gamertag=G+MAN+2510 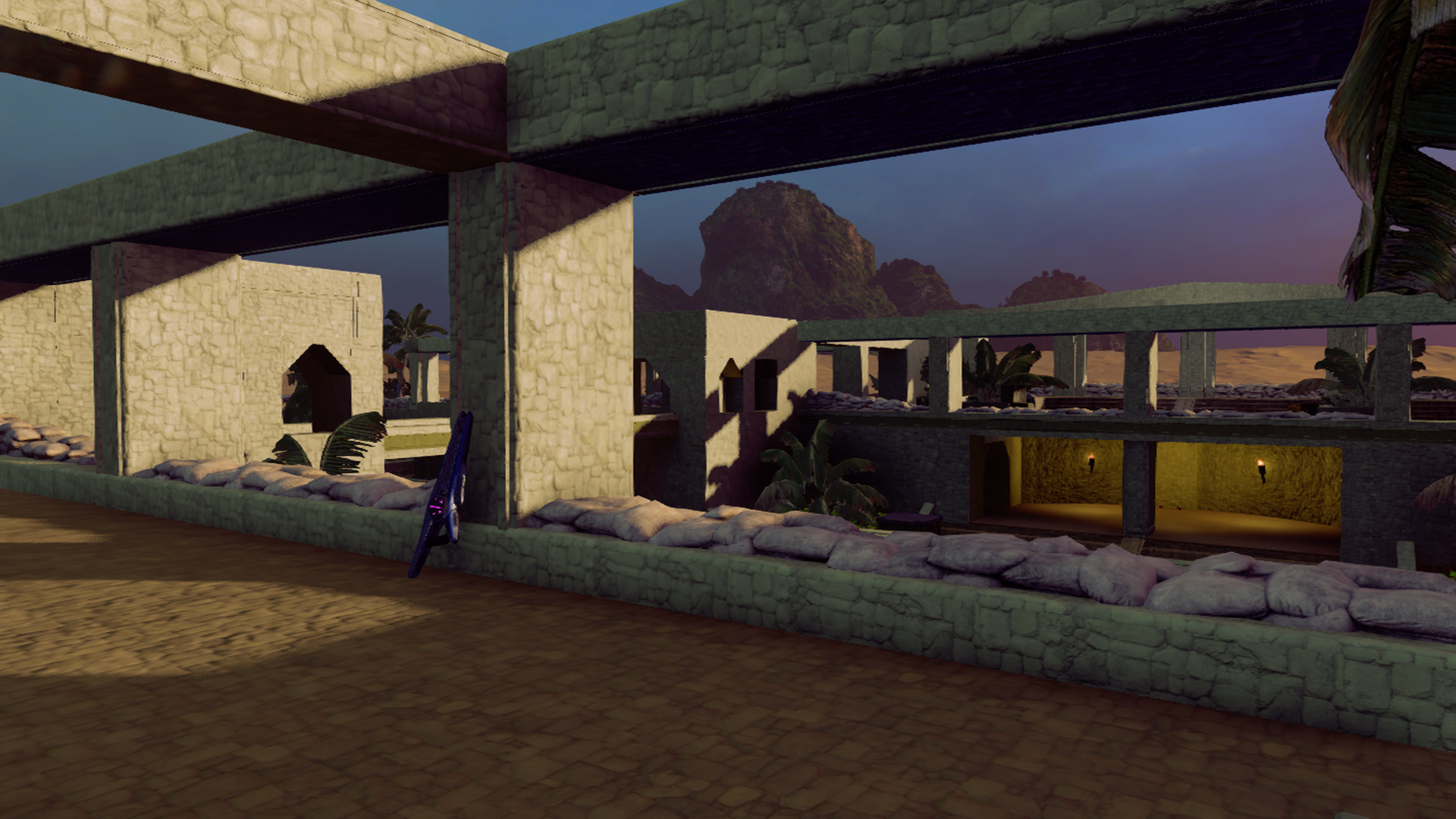 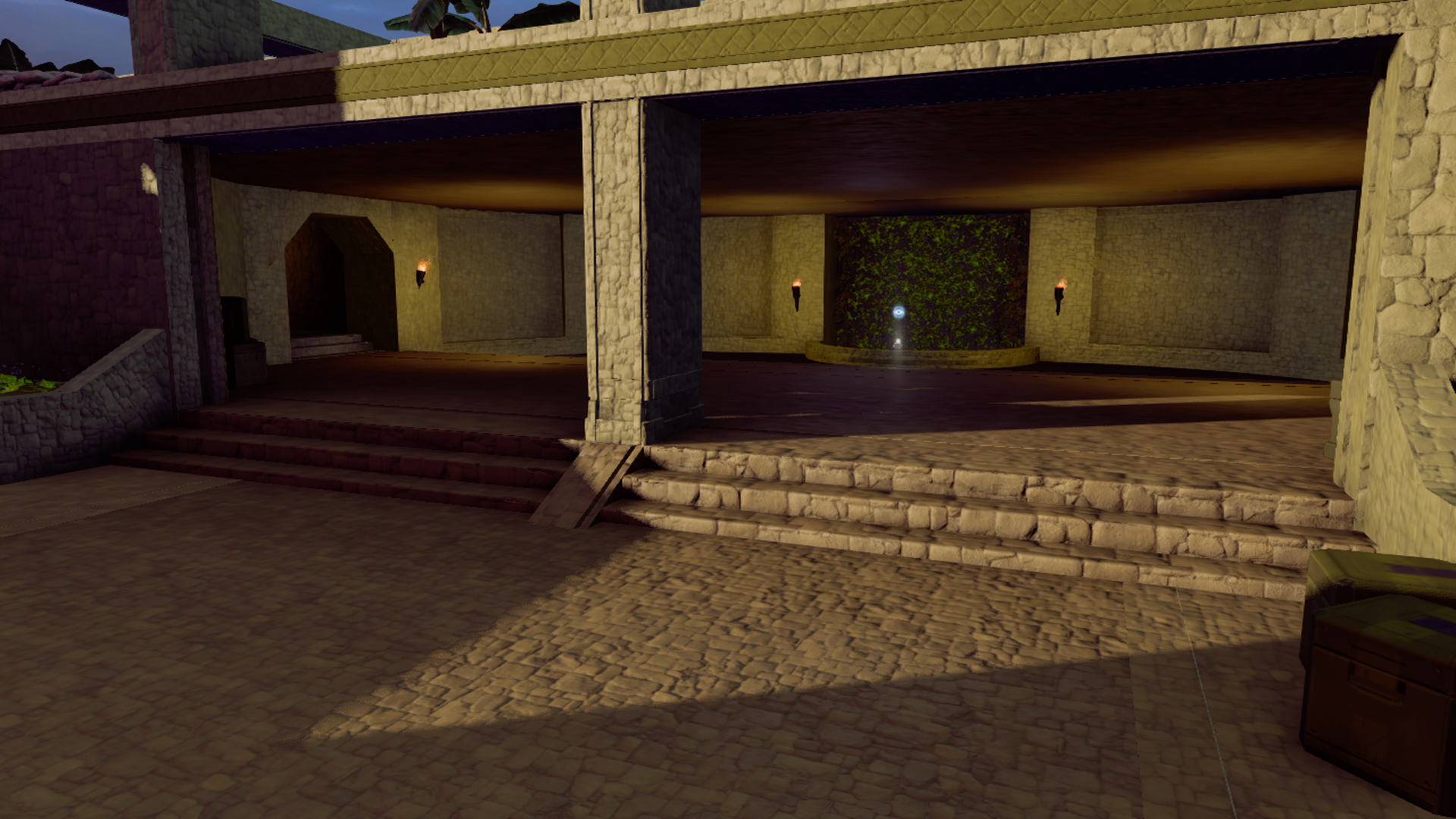 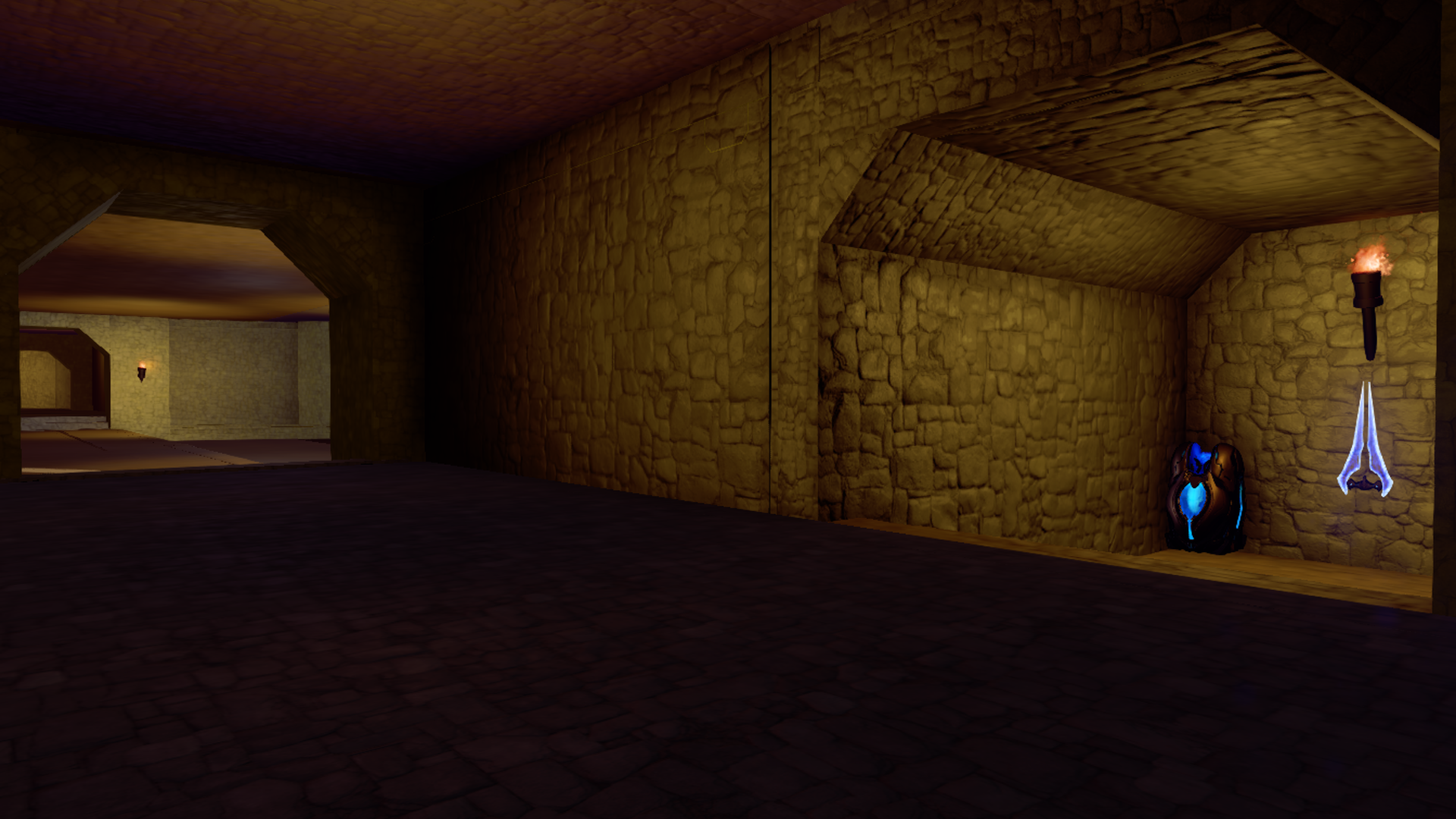 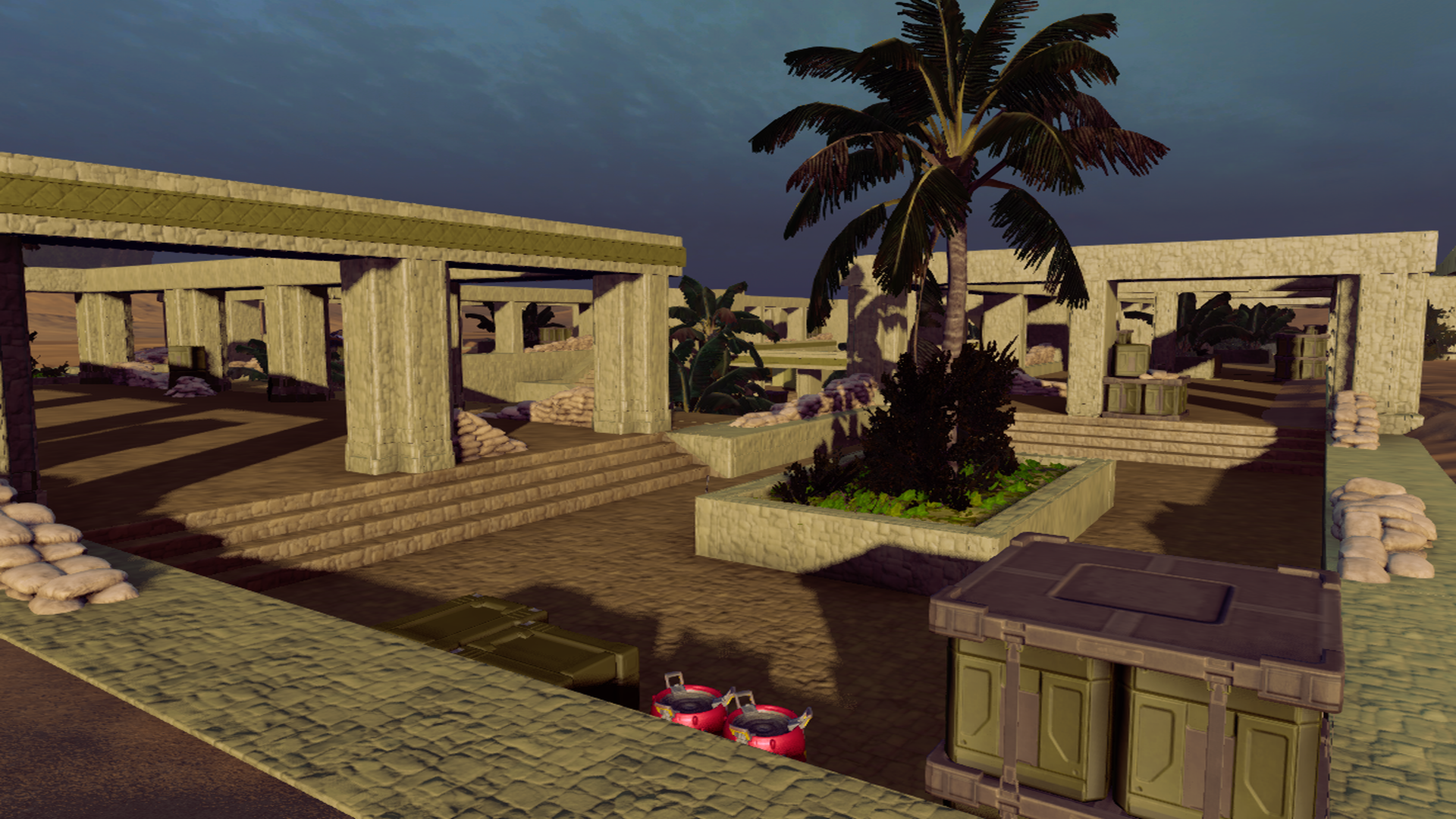 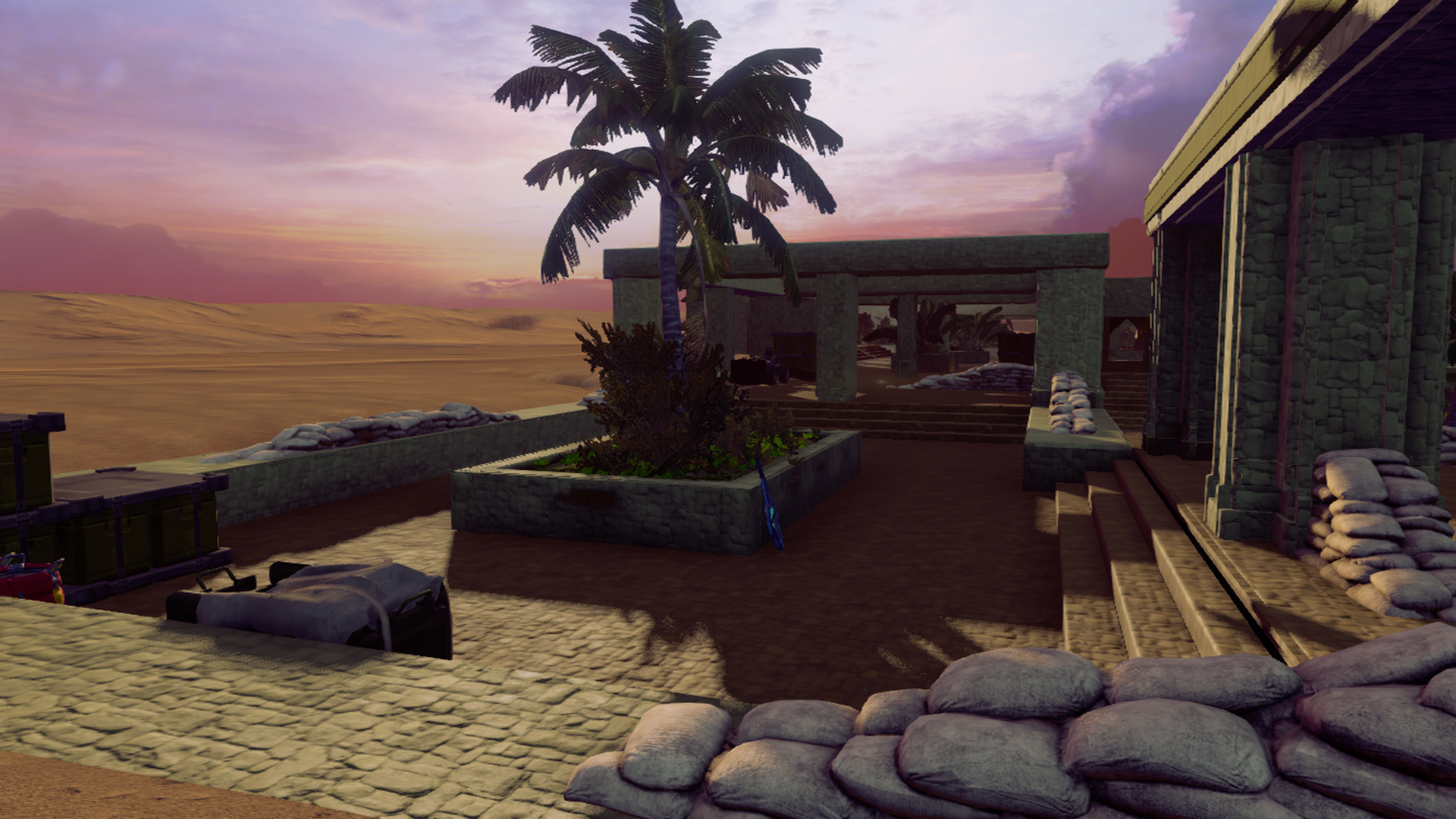 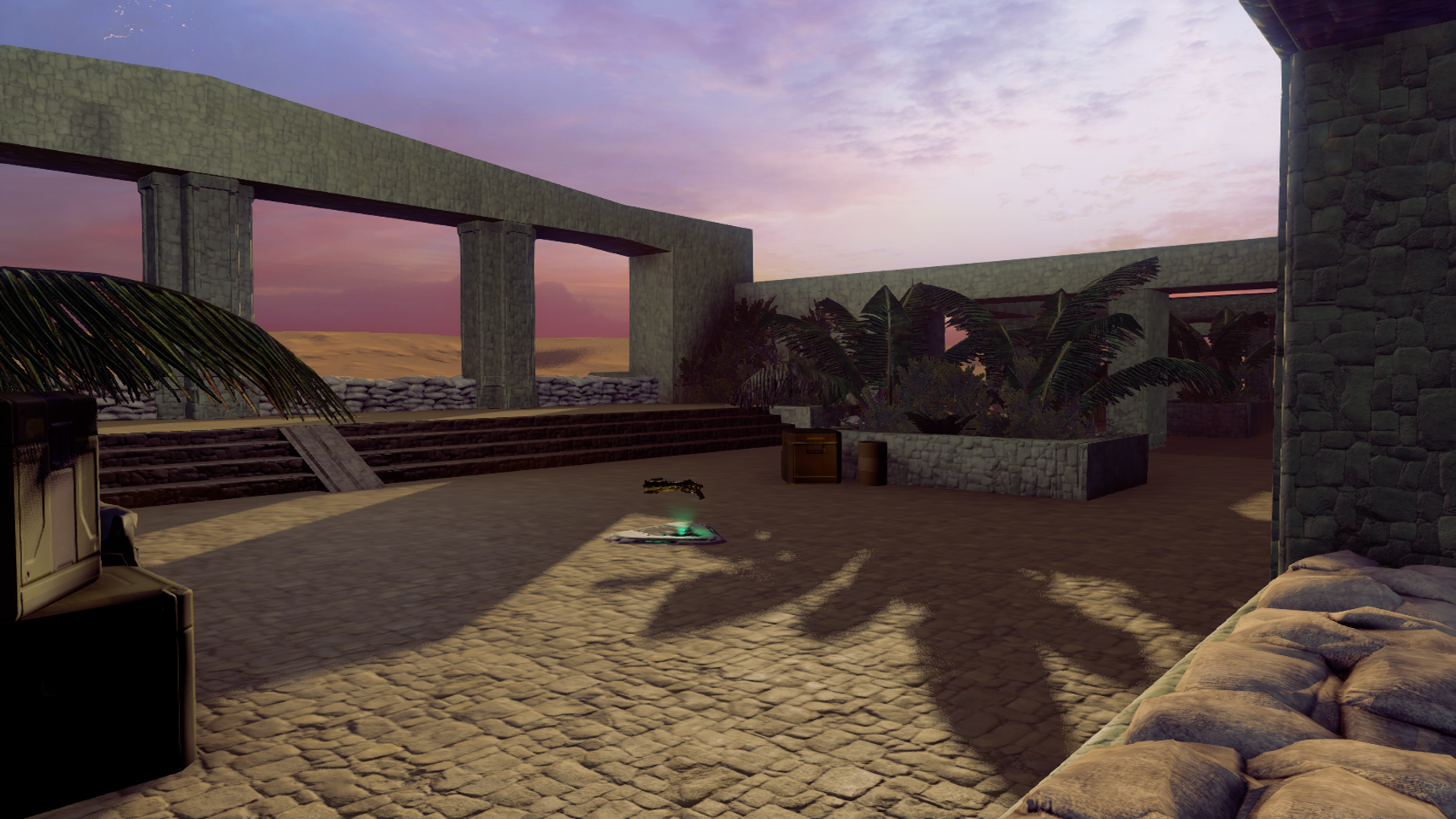